The first DOB filings are up for a new development at 644 East 14th Street, which will be thoroughly mixed-use; the site’s developer is Simon Dushinsky of The Rabsky Group, and the project’s architect of record is Karl Fischer. The New York Observer reported on the lot’s availability last June, when it was marketed by Avison Young; ACRIS reveals the property traded hands in February.

Permits indicate that 644 East 14th Street will total 61,789 square feet, including 8,578 square feet of commercial space on the ground floor. The remainder of the first five stories will host a ‘community facility,’ which will span 18,937 square feet, and apartments will sit above; the structure will stand 15 stories tall, with 34,274 square feet of residential space divided between 50 units. At only 120 feet to its roof, ceilings heights will apparently be crypt-like.

Previous filings for a commercial building are evidently moribund, as that project was to stand eleven stories tall, with a similar total square footage. The shift to mixed-use will likely be more beneficial to the neighborhood, which is peripheral at best; 644 East 14th Street borders Avenue C, adjacent to the power plant that exploded during Hurricane Sandy, which resulted in the loss of power across Lower Manhattan.

Given the site’s elevation, plans for the future 644 East 14th Street must account for the potential of major flooding; The New York Times flood map indicates that the lot was submerged under 3 to 6 feet of water.

No completion date for the development has been announced.

The site was recently sold. There has been no progress.

Rabsky Group scrapped plans for its first Manhattan project, deciding instead to sell its East Village development site for $23 million. I’m pleased when crap is redeveloped. 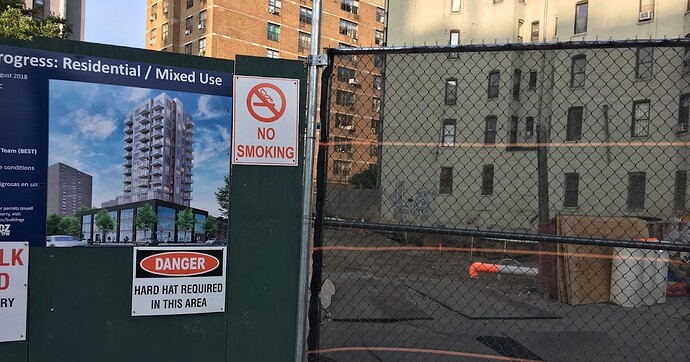 Still in the pit at 14th Street and Avenue C

This one is stalled, unfortunately. 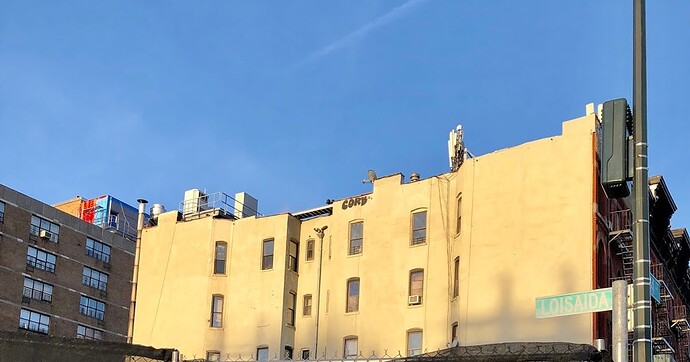 A look at the development coming to 14th and C, now the subject of a lawsuit 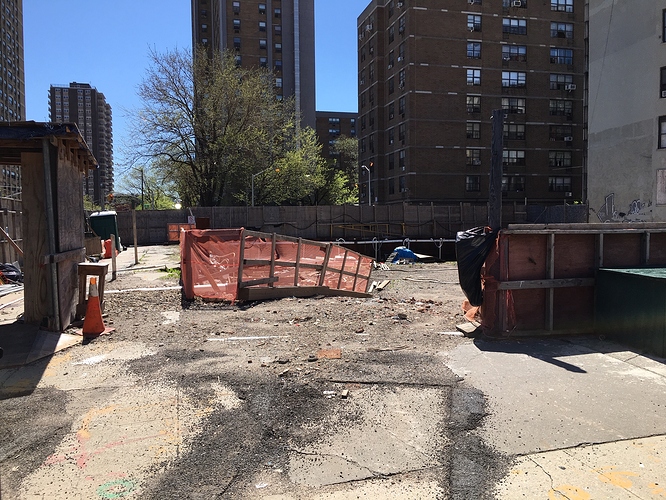 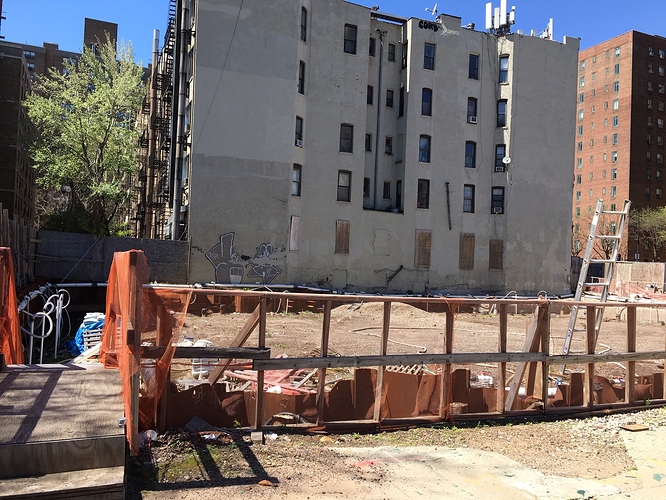 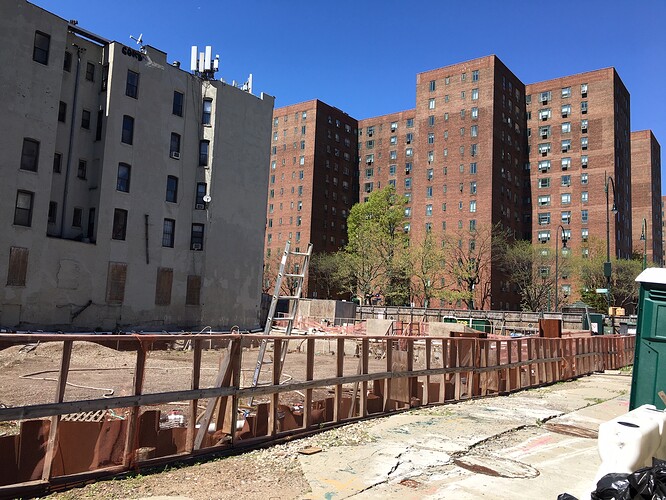 As a Stuy Town resident I would like to see this site developed; this corner has been an eyesore for at least 20 years. However the blocks South of 14th Street and Ave C aren’t particularly desirable and with the area being so badly affected by Sandy I should’ve foreseen the delays getting this one out of the ground. 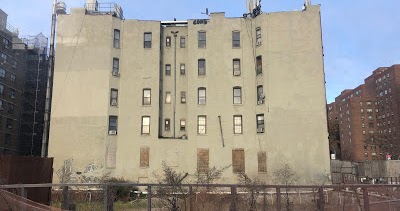 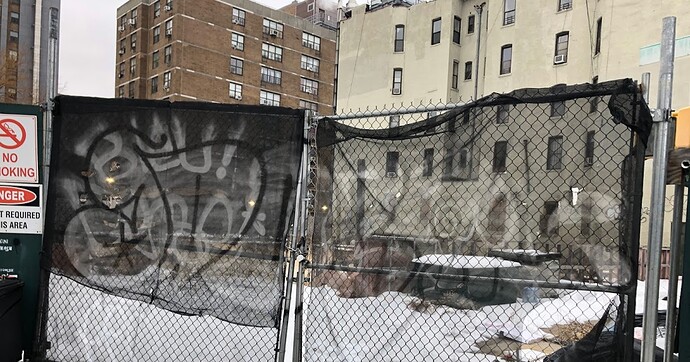 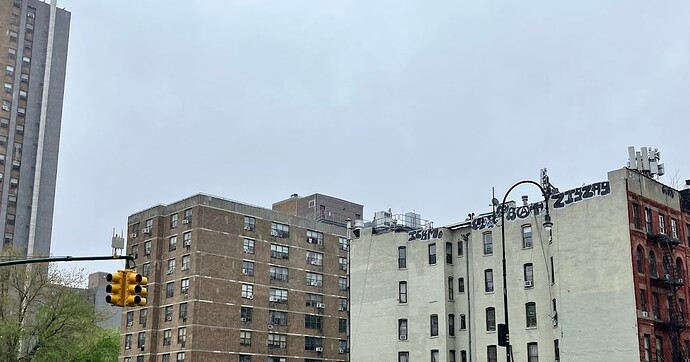 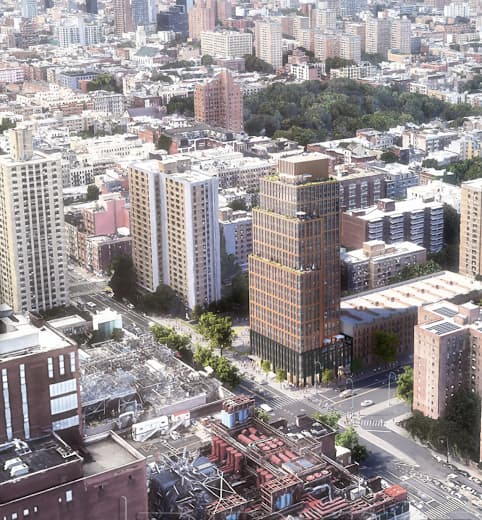 644 East 14th Street has sat vacant ever since the R&S Strauss auto body shop closed in 2009, but with Manhattan island quickly running out of 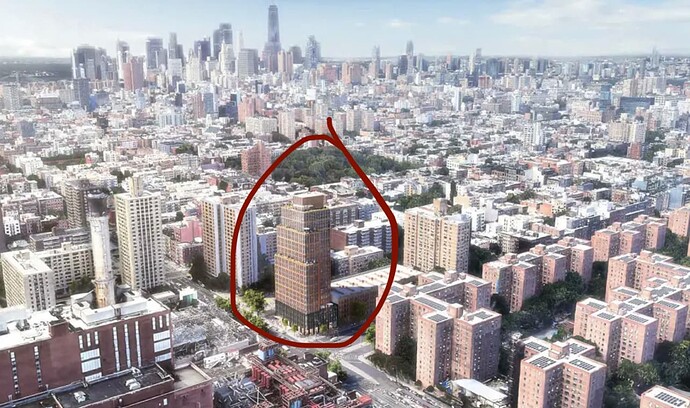 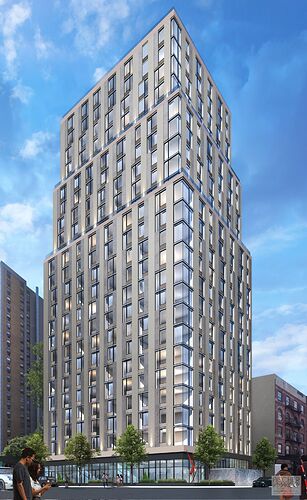