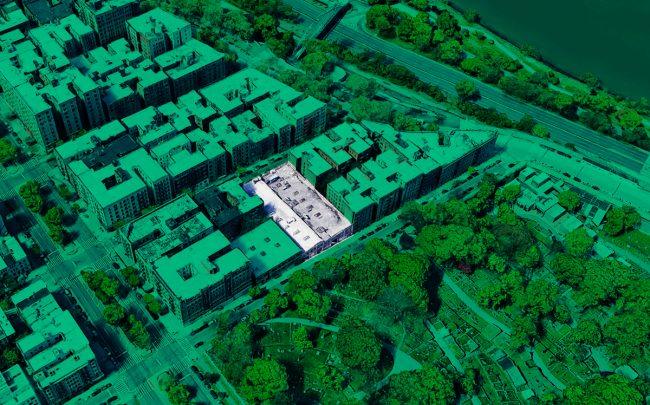 The Chetrit family is buying a Washington Heights development site with plans to construct one of the tallest residential buildings in the neighborhood.

Brothers Eli and Isaac Chetrit, along with their frequent development partner Jacob Aini, are in contract to buy 622-628 West 153rd Street for $30 million, according to sources familiar with the deal. The partners intend to build a 28-story, 135,000-square-foot luxury residential project on the site, and hope to start construction in a few months.

There was no broker on the deal, sources said.

The seller of the development site was unclear. City databases and PropertyShark did not have any title records for the address.

The Chetrits have been very active in the real estate market lately, although the family has been selling more than buying. They reached an agreement to sell 15 West 47th Street in the Diamond District to the ELO Organization in February for $115 million, and they closed the sale of 145 West 45th Street to the Hematian family in November for $92 million. Avi Ben-Ishay brokered both of those deals. 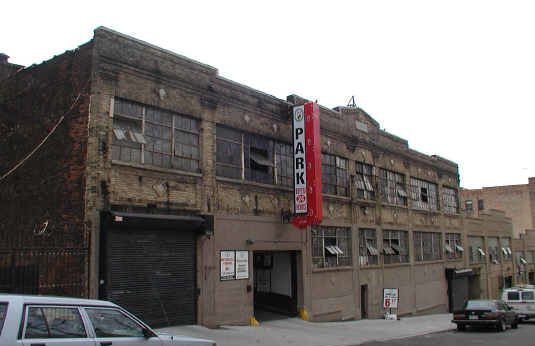 Isaac Chetrit closed on the $28.7 million purchase of a development site  in Hamilton Heights from Anbau Enterprises, at 620 West 153rd St.

Hopefully they get their approvals before some nimbys find this project!!

(its out of scale, moar schools; it will make the cemetery gloomy with too many shadows etc) 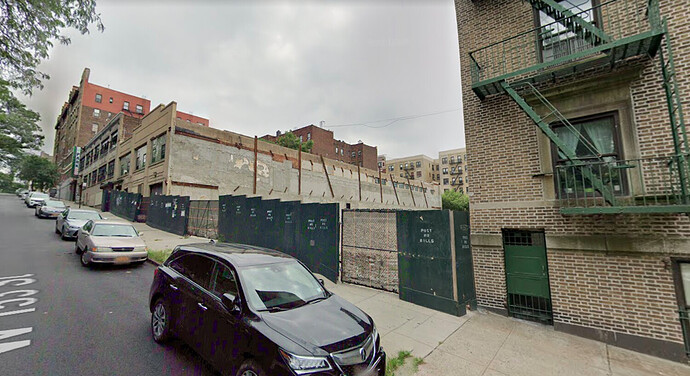 YIMBY has the latest permits filed for a 28-story mixed-use building at 620 West 153rd Street in Hamilton Heights, Manhattan.

This will be an interesting development. Following. 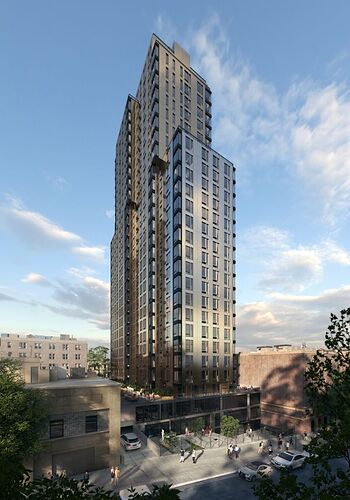 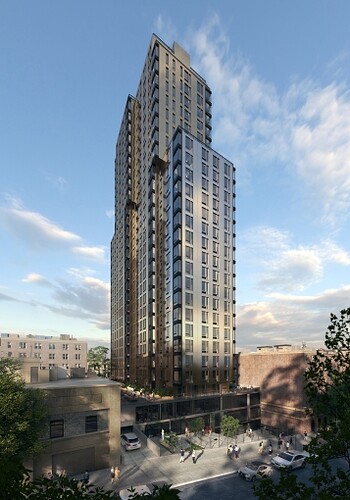 Hamilton Heights is best known for its elevated terrain, its Dominican food, and as the home of Alexander Hamilton, the founding father and namesake