Sean Ludwick, developer and managing partner at BlackHouse Development, is in contract to acquire a two-story gentlemen’s club in the Hudson Yards neighborhood in an effort to construct a 46-story condo-hotel tower on the site, The Real Deal has learned. Ludwick signed a deal last week to pay $40 million for the property at 550-552 West 38th Street, between 10th and 11th avenues, according to sources close to the deal. The site, which currently holds strip-and-steak joint Headquarters Gentlemen’s Club, offers 106,812 as-of-right, buildable square feet, sources said.

design a 740-foot tall hotel that’s going by the name of Hudson Americano (ugh). To be clear, the design right now is strictly conceptual. 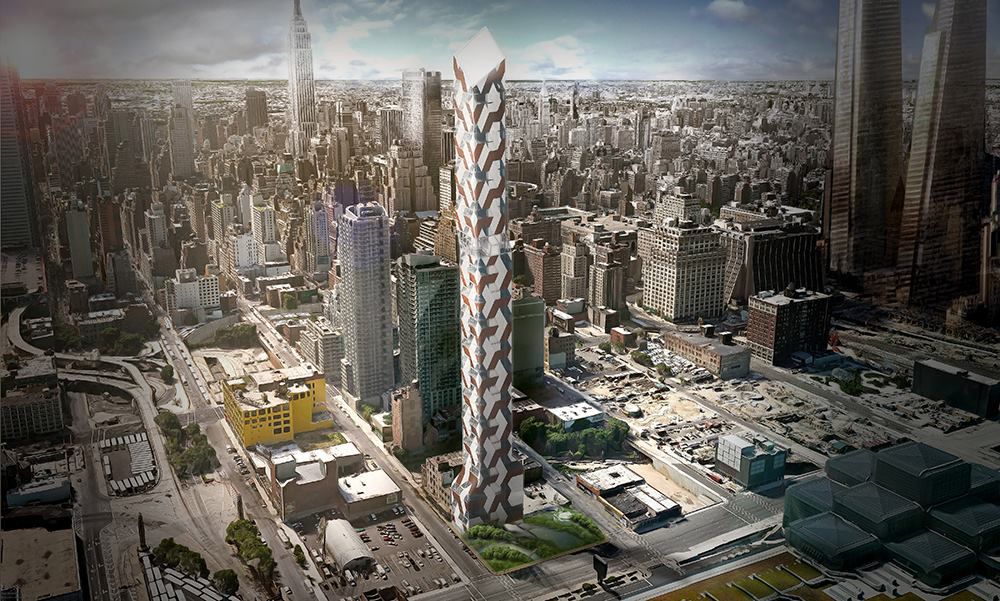 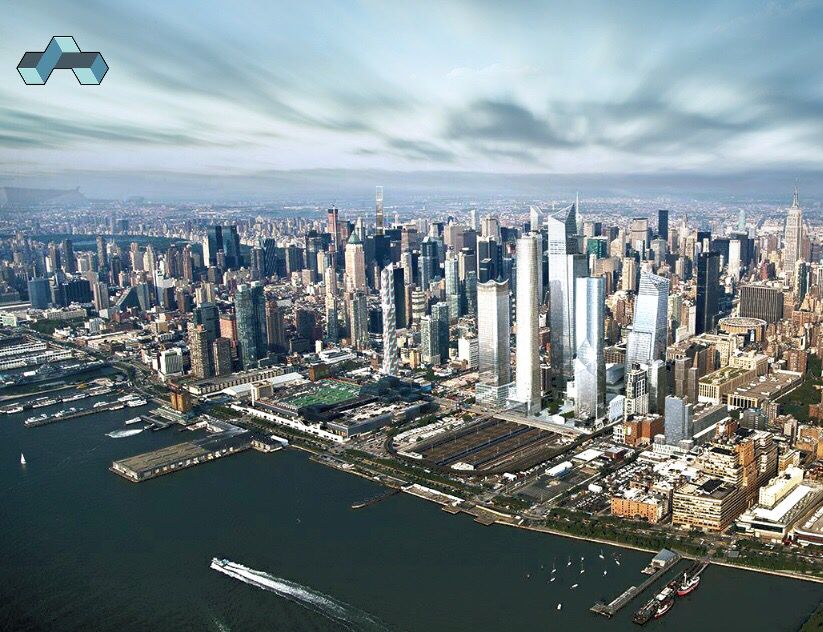 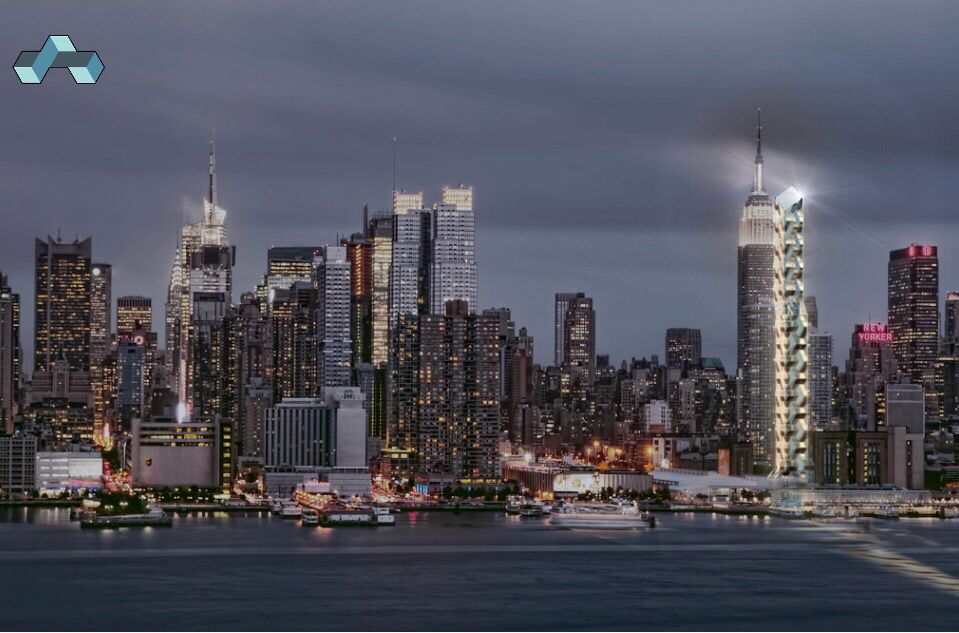 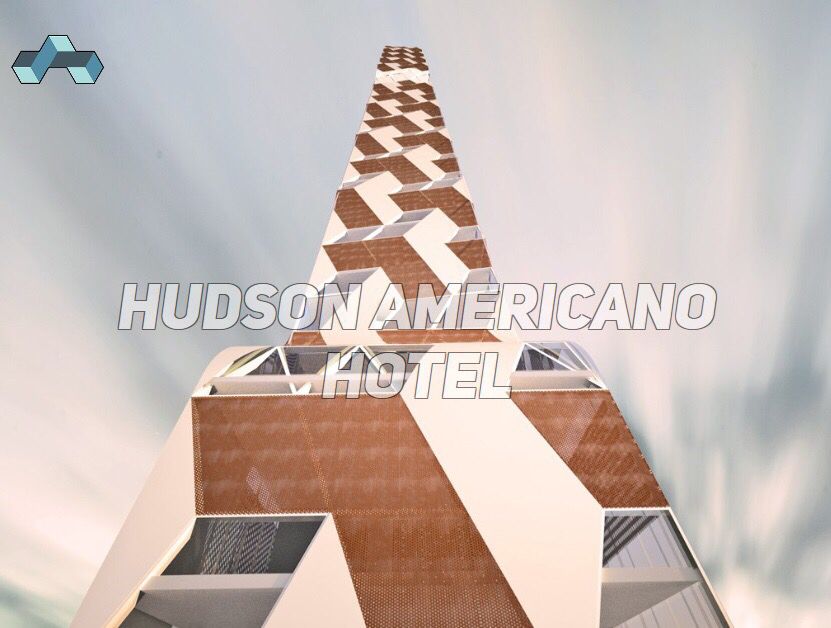 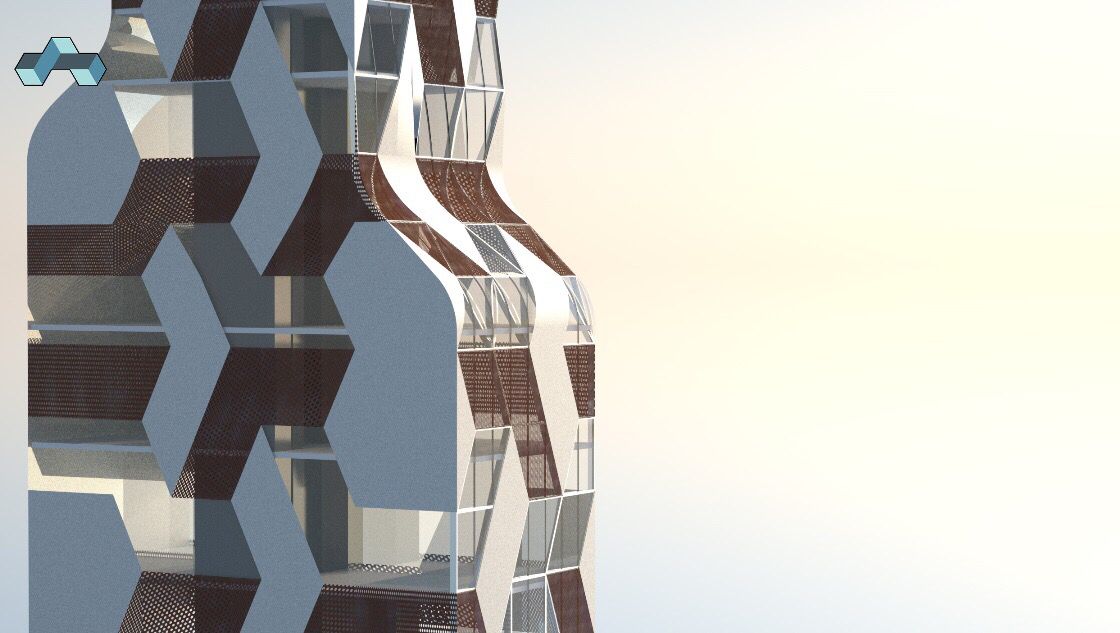 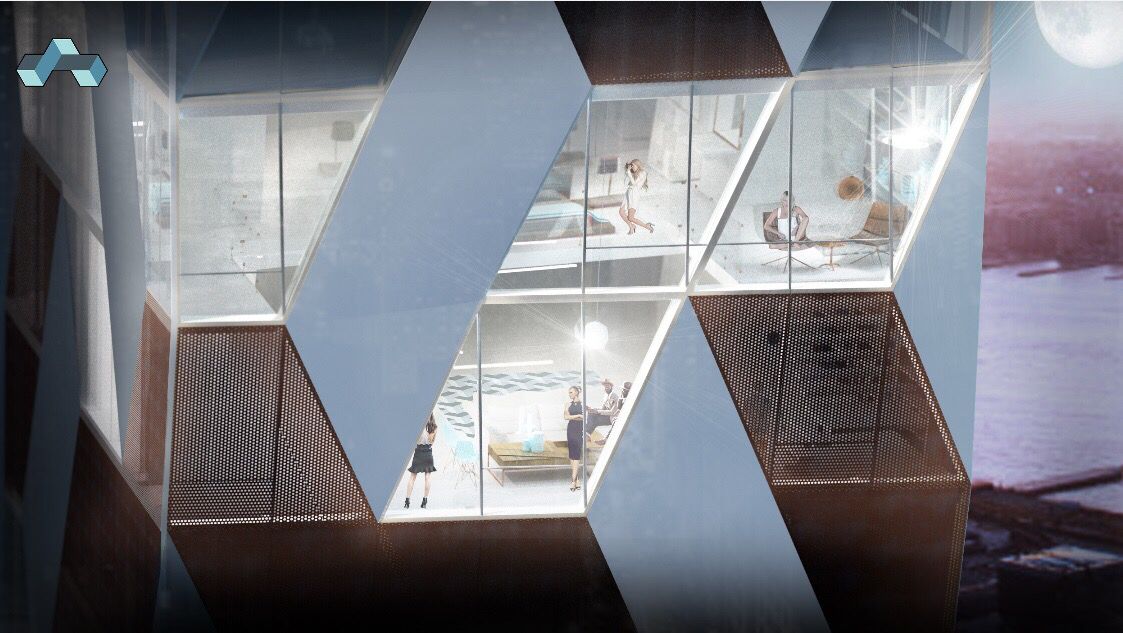 It would look decent, but for the cladding.

I don’t think that this nut will be building anything soon.

btw, Yimby today is saying that this proposal is for the same lot as Kuafu’s Hudson Rise Hotel?? I’m confused.

Sean Ludwick will be lucky to stay out of jail.