Permits for a new building at 540 West 26th Street went up earlier this year, and YIMBY now has the reveal for the Morris Adjmi-designed structure, which is being developed by the Savanna Fund.

DOB filings indicate the structure will stand nine stories tall, and span 128,364 square feet, with a mix between 99,404 square feet of commercial space — including a gallery on the first two levels — and 28,960 square feet that will be classified as a “community facility.”

While most projects along and near the High Line are geared towards residential, 540 West 26th Street will be able to take advantage of the neighborhood’s boutique office market, which has seemingly been forgotten. Attention is heaped on both Hudson Yards and the increasingly appealing Meatpacking, but West Chelsea still has prime opportunities, as Savanna’s site makes clear.

Adjmi’s design features large casement windows and a facade that looks to be metallic, with a simple envelope that conforms to the existing street-wall. Given the eventual tenants, the building’s glassy appearance will ensure visibility, while its framework will create a sense of contextuality.

The High Line is no stranger to Adjmi’s buildings, and just below 14th Street, work is wrapping up on another of the architect’s projects, at 837 Washington Street. Like 837 Washington, 540 West 26th Street should prove to be an attractive addition to the streetscape, though its location on the western end of 26th — closer to 11th Avenue — will mean the building is not quite as visible as its torqued cousin.

No completion date has been announced, but demolition permits were approved in July.

This one is almost 1/3 of the way up already. 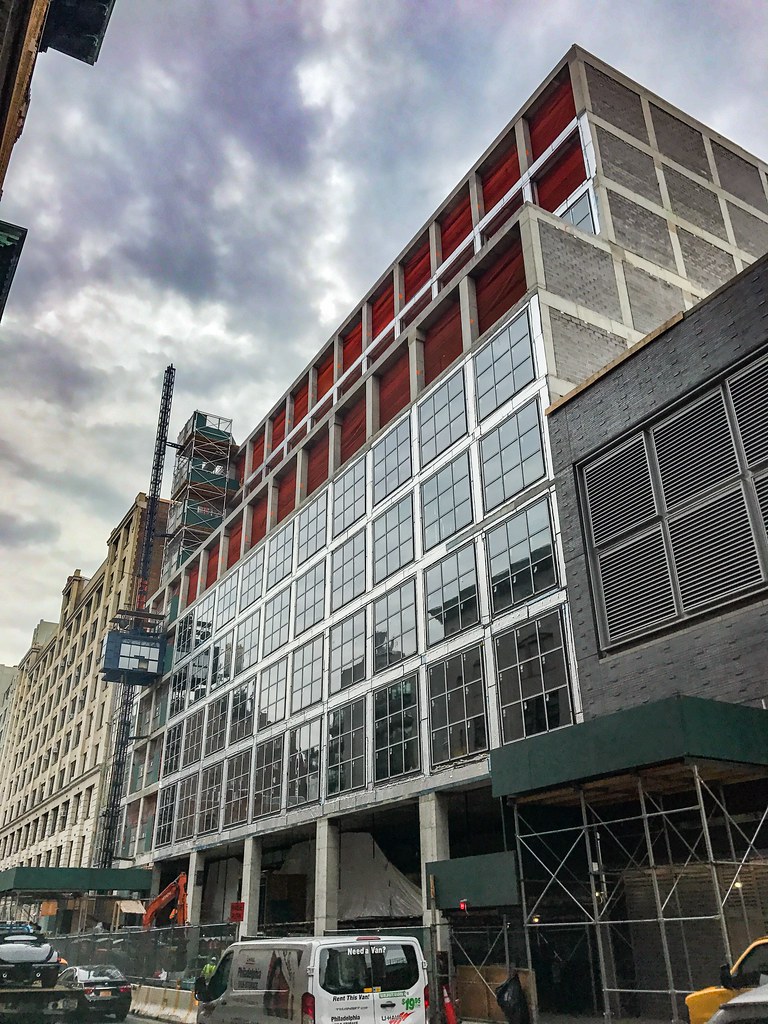 Back in 2015, 6sqft reported that construction had begun on Morris Adjmi's 540 West 26th Street and revealed new renderings of the nine-story 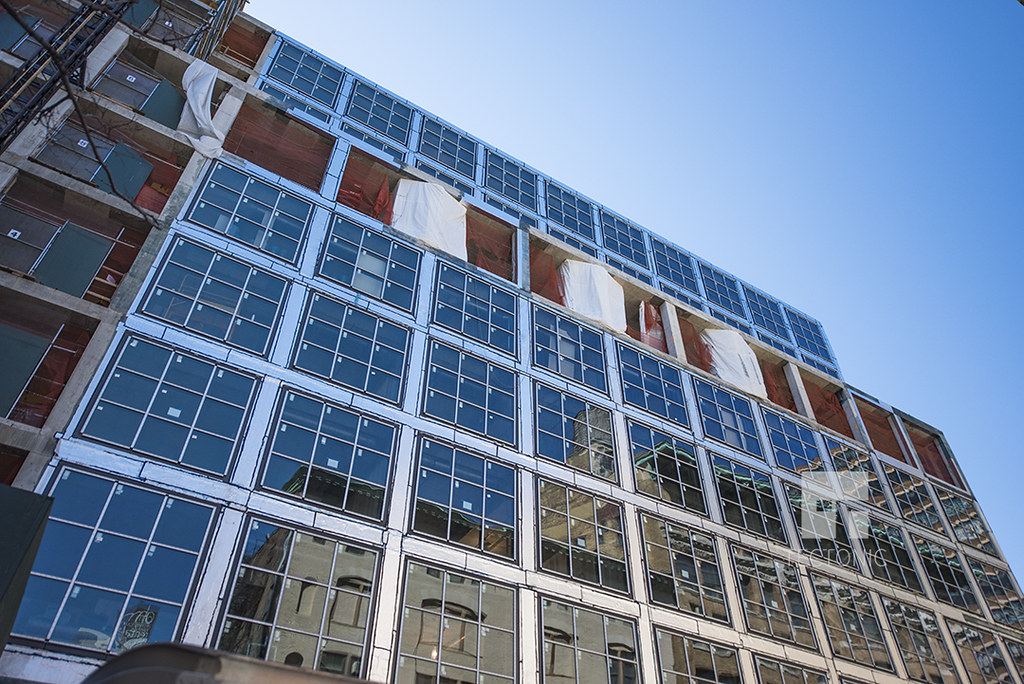 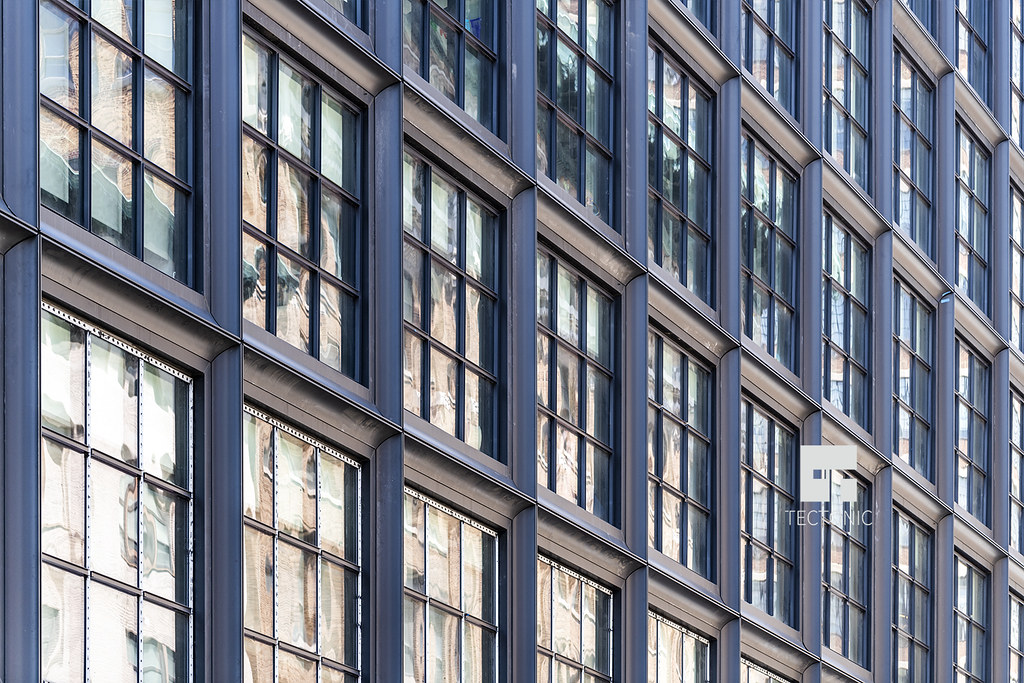 It looks so simple, but Adjmi seems to be the only architect in NYC that gets this sort of thing consistently right.