I think that Larry is full of it with the office tower.

I think this will be a two tower project with condos, rentals, hotel, and lots of retail.

Haha, I can’t take Silverstein serious anymore. No offense but that man has only a few years to live. What will his legacy be? A never finished 2WTC? Two short bland condo towers @HY? Please Larry, just retire already and sell your assets to more capable developers. 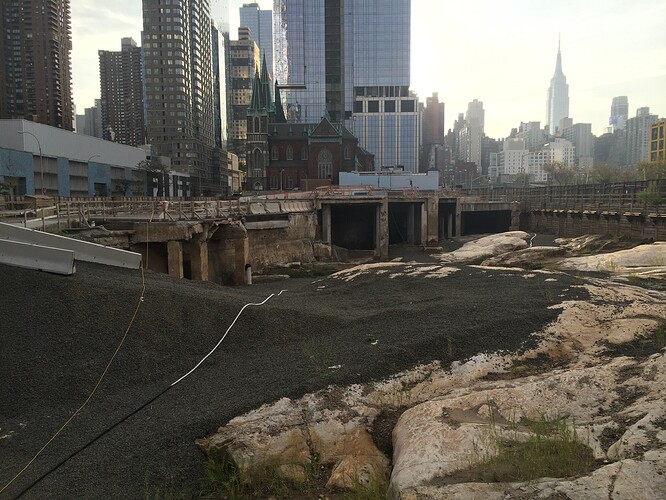 YIMBY has the latest news of the mixed-use development site at 514 Eleventh Avenue, in Midtown West.

I just hope that it’s not a lame box from Goldstein Hil.

Silverstein Properties filed a permit application for a 723-foot building at 620 W 41st St, part of a block-wide development site between 10th and 11th avenues.

Hopefully he’s seen the advantages of building slightly above his standard now that he’s living in 30 Park Place, and he’ll do a similar project here.

the height seems to be in line with Silverstein’s original plans. I wonder if there will be two towers?

I just noticed that this tower will be designed by Cetra Ruddy. That’s good news.

P.S.: I wonder what’s going on with Kuafu’s Hudson Rise.

I put this into google for the coordinates and it put me at 53rd and Broadway? That doesnt seem right for any potential 750ft tower that we know of? Unless that location is wrong!? I may have messed up something. Anyone else want to take a try at the location?

Going off the map that is linked it appears you are correct that it is the silverstein development. Gps put it at broadway for some reason. I really hope they get moving at the 41st and 11th site finally. It had been empty for years now after taking down that car dealership. Maybe they will do half as this 750 residential tower and half office tower?

Is anything going on here?

I didn’t see a thread for this:

Kinda has a slight, very mild subtle look to it. Almost like BIG’s 2 WTC. Kinda…

I found some stuff. 2020…? Hmmm… maybe it signifies some action come than. 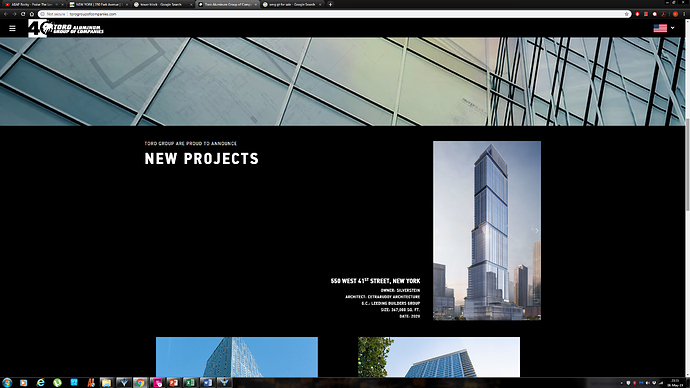