Call it a new chapter. Plans to fully demolish the Rizzoli Bookstore, which shuttered in April despite last-minute preservation efforts, and an adjacent building were filed and approved on Wednesday, according to Department of Buildings records.

The LeFrak family and Vornado Realty Trust, which own the six-story building that Rizzoli formerly anchored at 31 West 57th Street, had filed plans to demolish the property along with two adjacent ones, as previously reported. The pair plan to construct a high-rise condominium at the site, according to previous reports.

Rizzoli’s fate caught the attention of Manhattan Borough President Gale Brewer, who wrote the city Landmarks Preservation Commission in March, urging them to hold a public hearing considering the landmarking of the site’s interior and exterior. Such a move would have saved the building from demolition. Brewer’s office also filed a request to give the building landmark status. The LPC, however, denied the bid.

“It is important to note that if a building or interior is landmarked, the Commission does not regulate use,” a commission spokesperson told DNAinfo in April. “Therefore, a business — like a bookstore — can relocate at any time based on their specific lease agreements.”

A representative for Vornado had no immediate comment. LeFrak did not immediately respond to a message seeking comment.

“The Landmarks Preservation Commission does not have jurisdiction over 31 West 57th Street, as, after an extensive review, it was determined that the building does not meet the criteria for Landmark designation,” said the LPC in a written statement to The Real Deal. 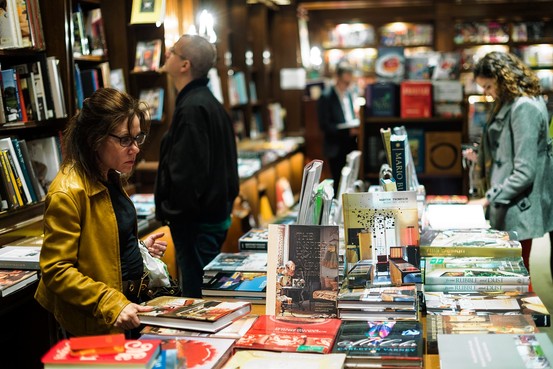 Vornado chief executive Steven Roth said Tuesday the site of the now-closed Rizzoli Bookstore is “going to be a seven-star hotel.”

Vornado chief executive Steven Roth said at an industry panel discussion Tuesday the site of the now-closed Rizzoli Bookstore at 31 West 57th Street, just south of Central Park, is going to be “a seven-star hotel.” Speaking at an event in Chicago held by law firm DLA Piper, he offered little other detail, and was responding to a question that suggested he was planning condominiums for the property.

Only a handful of hotels around the world are billed as having seven stars, an unofficial way to connote extreme luxury.

interior Demo continues on No. 29, and part of the top is now gone.

Assuming that the Park Lane remains to the west, this tower will have a clear view of Central Park.

This building will be gone soon.

A 900’ Stern would sell out quickly in this location.

After its huge success with 220 CPS, I think that Virnado will build something really nice here. I’m curious how tall it will be. I’m guessing somewhere between 500 and 900’.

I greatly look forward to this, the Hadassah site, and 123 West 57th!

P.S. Robert, I just got back from my 1st trip to Washington, D.C. I greatly enjoyed it, and it makes me look forward to NYC that much more!

Great demo progress! I have a feeling that if this tower is only gonna be a super-luxury hotel, I can’t imagine it will be a supertall as it wouldn’t have that urgent need to maximize the views like the other towers in the general area. Maybe somewhere in the 700-900ft range. However, if it is gonna be mixed-use than I can honestly see this going full-on supertall hopefully at least 1,300-1,400ft as I have a feeling that the Park Lane tower will ultimately play a role into determining the final height because if the Park Lane tower uses the 900ft-ish design, then we’re potentially looking at the same kind of setup with 220 CPS and the Central Park Tower, as in the Park Lane tower will be the 220 CPS to this site’s Nordstrom essentially if they decide to go supertall.

DC is great, Lion. It’s very unique. DC and Boston are my second favorite US cities, closely followed by SF and Philly.

This sits east of the Park Lane. I tried to show that in one of the photos. 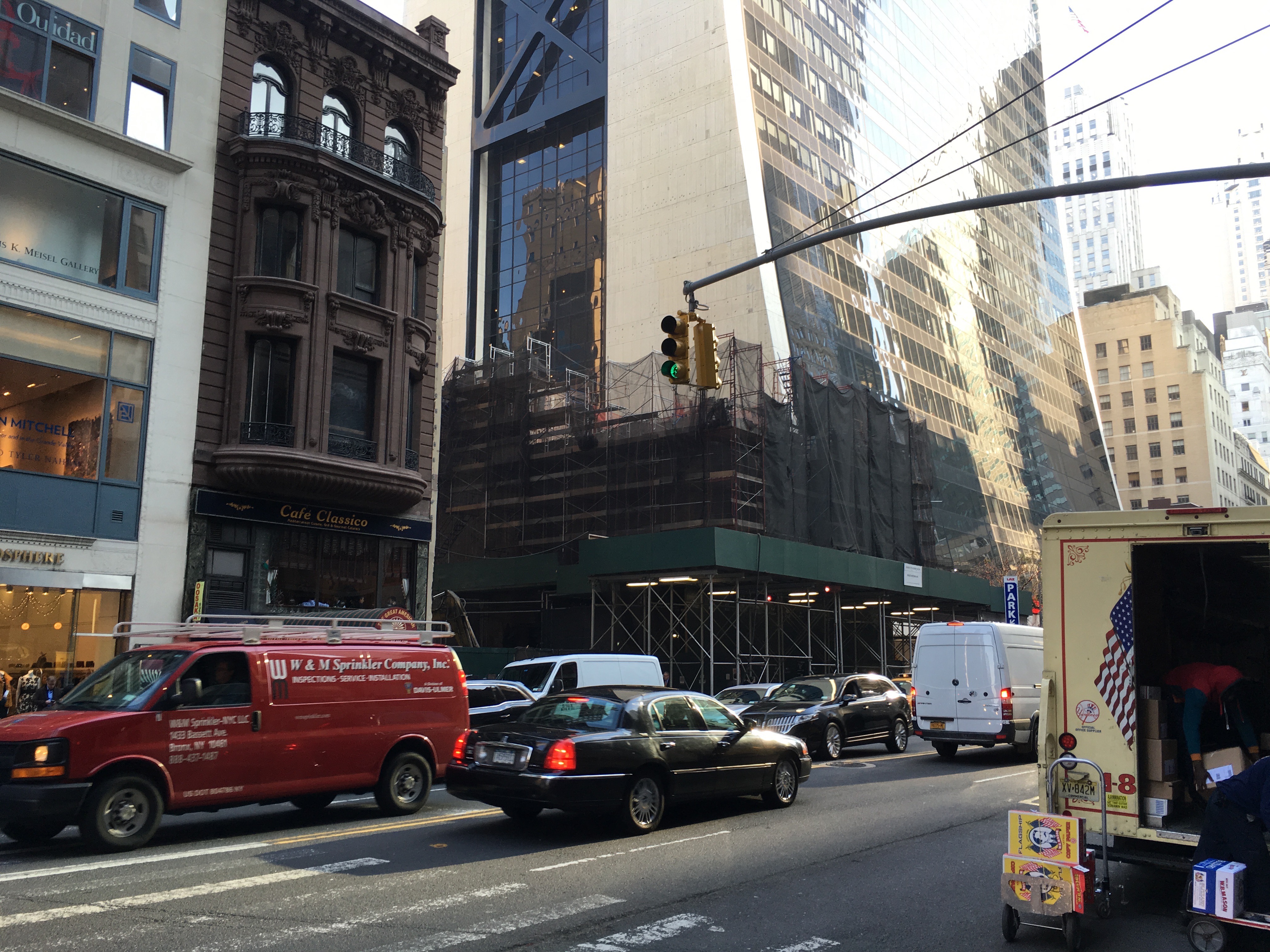 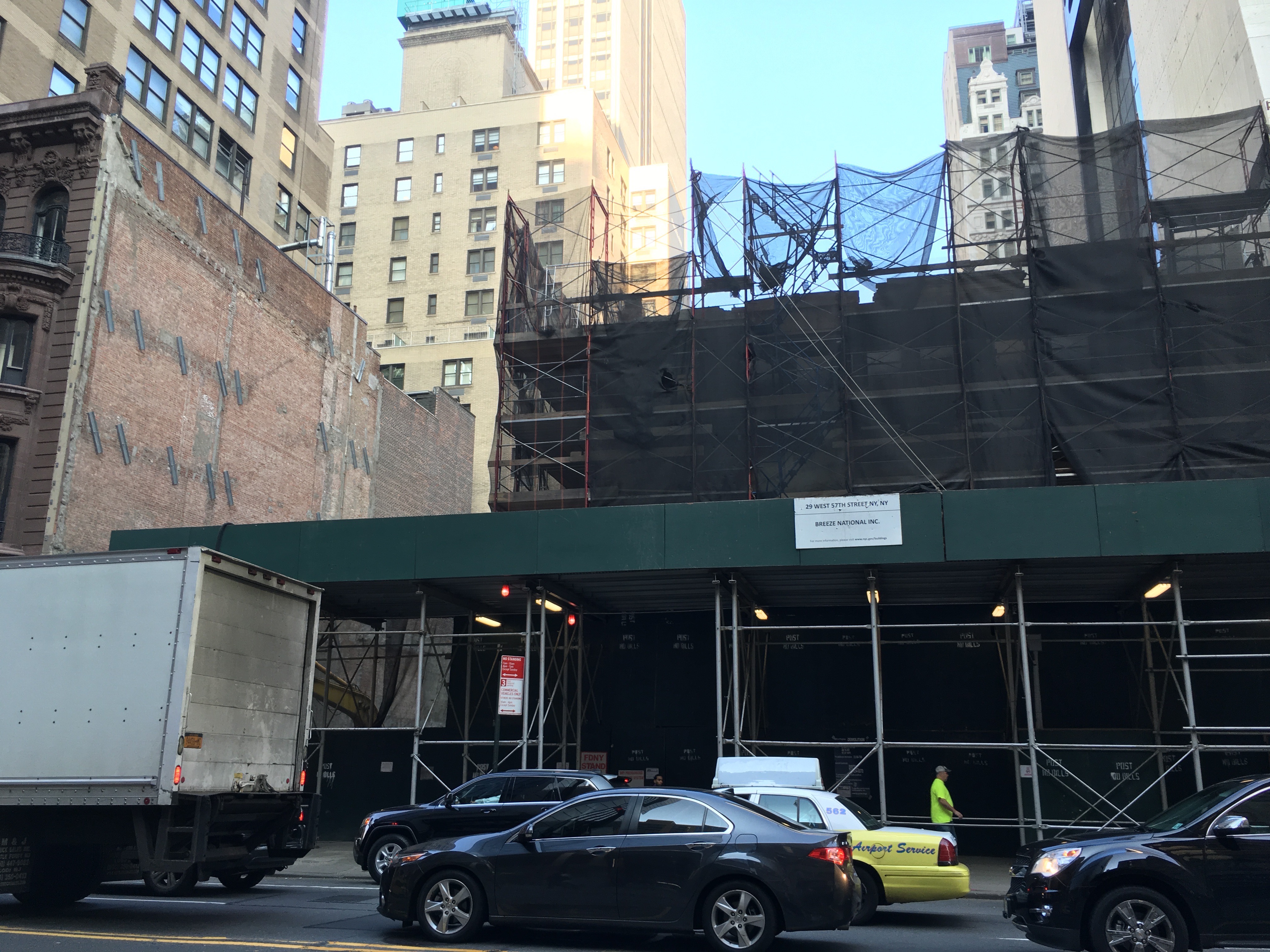