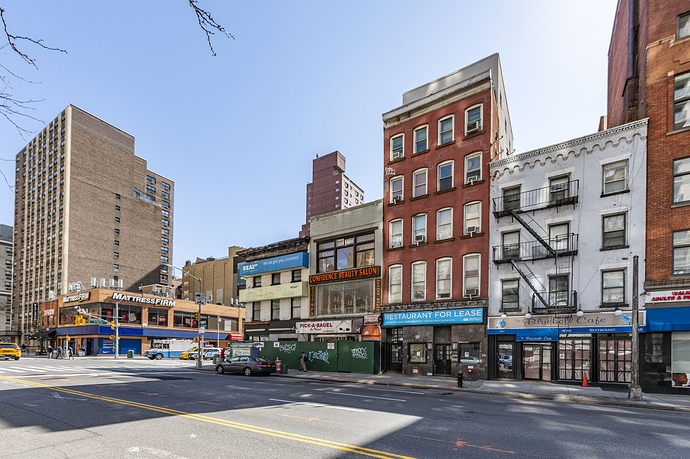 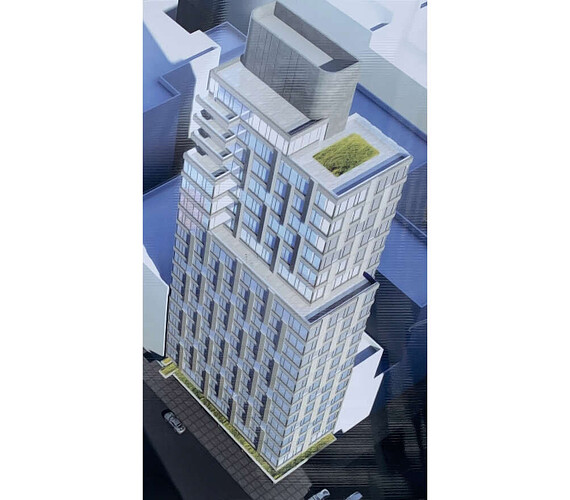 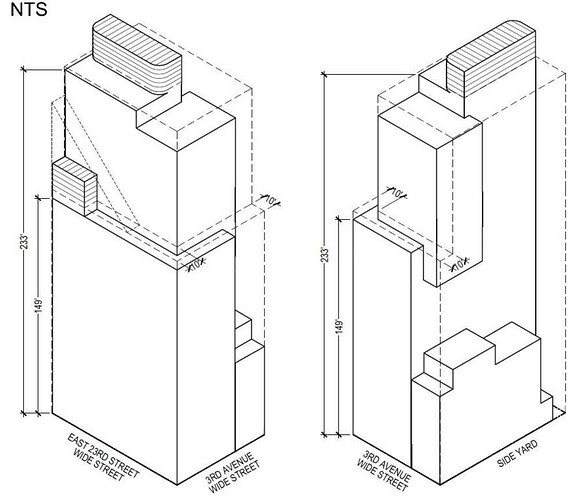 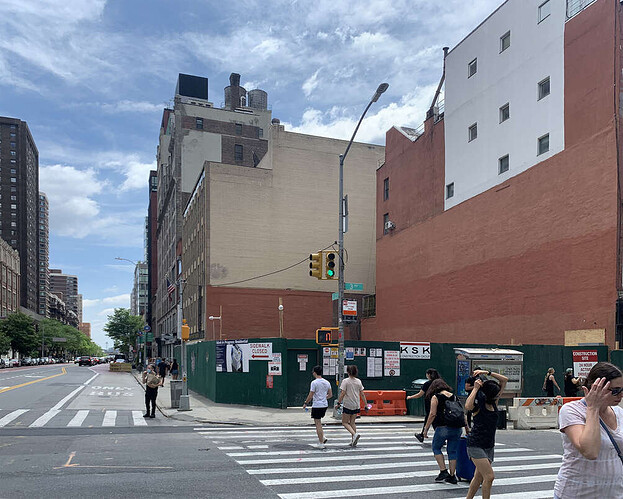 Another mediocre design where low-rise junk around the site will remain. There is a building which I imagine is owned by a Firefighter non-profit just to the East of this site which is a major eyesore. 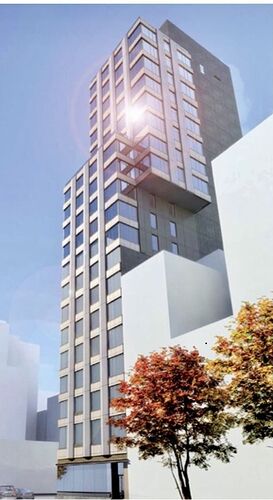 SMA Equities secured $56 million in debt to build a high-rise with affordable housing and a passive house design at 202 East 23rd Street. 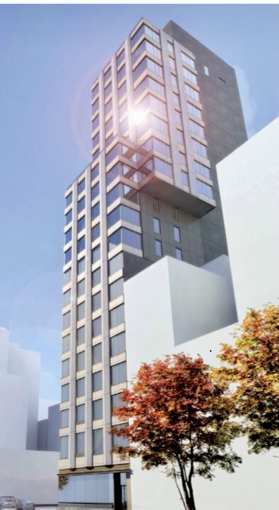 Hopefully, this PoS comes down soon. 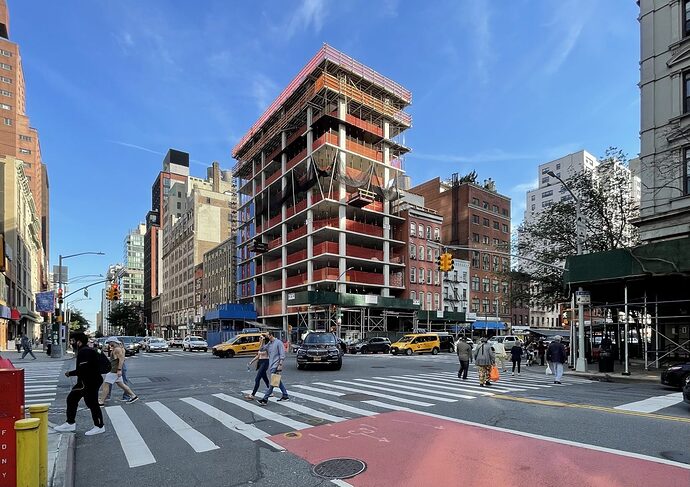 Kips Bay and the history of the revolutionary war. I see by this historical map: the near by neighborhood 'Murryhill" was named after Mary Murry. I would be interested in taking that Kips Bay historic tour: great little piece here on the history of Kips Bay.

Good quote from the article about the battle - The roar of cannon fire was so intense, “the lobsters fled the East River, never to return!” 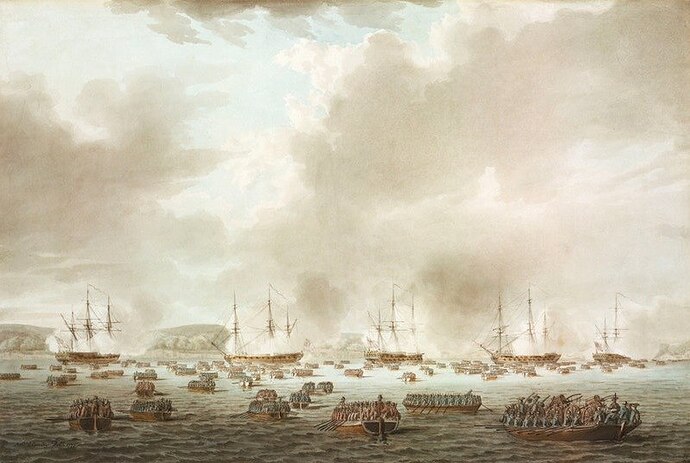 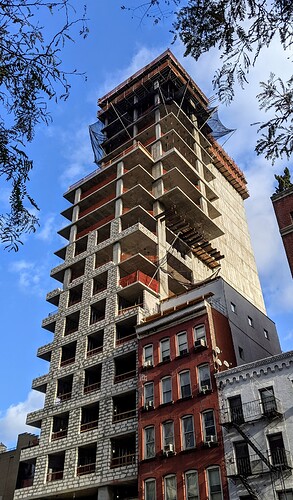 I was looking at this the other day. The mortar joints between the cinder blocks are smeared on quickly: and oddly look quite artful as a facade.

I had to look twice to make sure that was not the finished look for the outside of the building. The other thing is that type of cinder block curtain wall is not done often; there most be some reason it is done differently than most facades that are only skin deep glass/metal panels tacked on to the formwork concrete floor slabs.

This is a nice solid membrane between the exterior and interior - looks like quality construction detailing.

I was thinking third world, then realized that’s not the finished exterior. A mid-scale 108-unit residential tower has topped out in Gramercy at the corner of East 23rd Street and Third Avenue. In October 2019, permits were 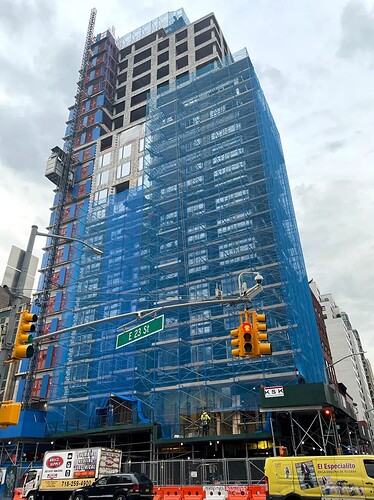 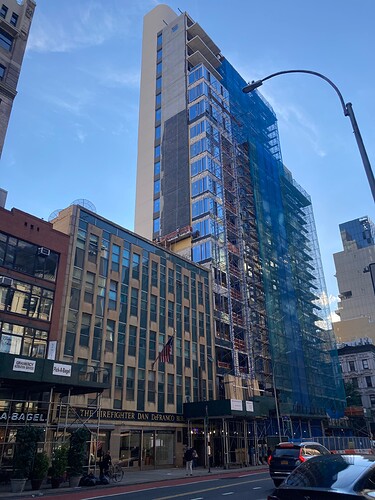 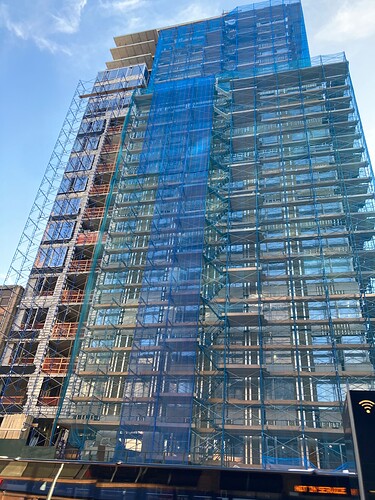 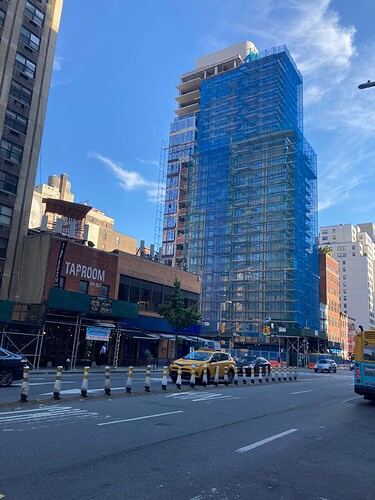 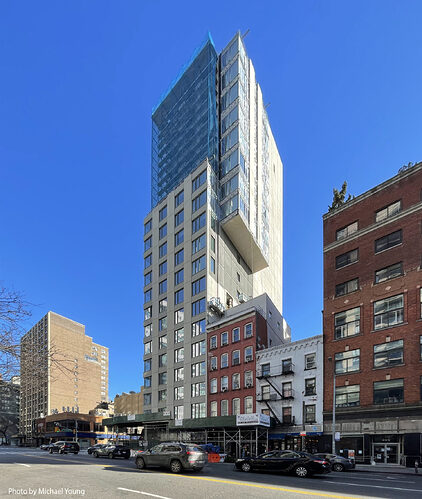