Mixed feelings about this one… Something more contextual (scale/massing) would’ve definitely worked better in this precise location. Something similar to 209 Havemeyer ST to say the least. Anyway, let’s hope for great quality materials.

I mean, with this neighbor next to it… 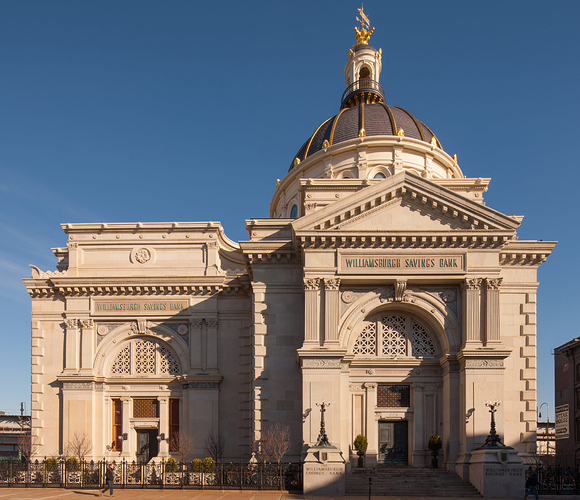 COULD CHAD OPPENHEIM’S SLAB HOTEL RISE ABOVE THE WILLIAMSBURG BRIDGE?

After a two-year lull since we broke the story about a potential 440-foot-tall boutique hotel adjacent the Williamsburg Bridge, it looks like developer Juan Figueroa is moving forward with his plans to build a 250-room hotel next to his under-renovation Williamsburgh Savings Bank. The Real Deal reported that the boutique hotel could check in guests as soon as 2015.

AN previously reported that Miami-based Oppenheim Achitecture + Design had won an international design competition in 2011, but since the initial announcement, little has been revealed about the design plans. Oppenheim’s 440-foot-tall tower, made up of three slabs, originally seemed like a radical departure from the generic high rises that have spread across Williamsburg. But now with SHoP Architects’ proposed designs for the Domino Sugar Site in the mix, it looks like the north Brooklyn skyline might be injected with a little imagination after being populated with its fair share of prosaic development.

Plans for the hotel are in the early stages and an updated design has not been released, nor has Figueroa confirmed the Oppenheim design will be used, but the hotel will reportedly top out at 40 stories, which would fit with the previously reported height of Oppenheim’s design.

Figueroa is also in the process of turning the neo-classical Williamsburgh Saving Bank into an event space and gallery, and anticipates that the renovation will be complete by this fall. 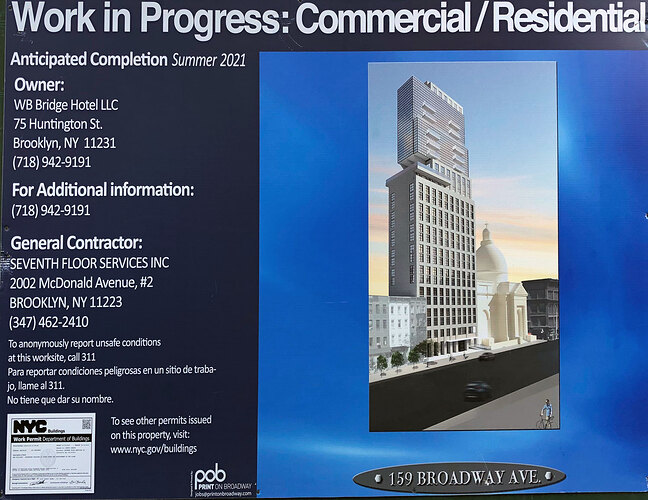 Williamsburg's Newest Skyscraper Revealed at 159 Broadway, Adjacent to the...

YIMBY has the reveal for a new 26-story hotel and condominium project rising at 159 Broadway, by Cornell Realty Management LLC, in Williamsburg, Brooklyn 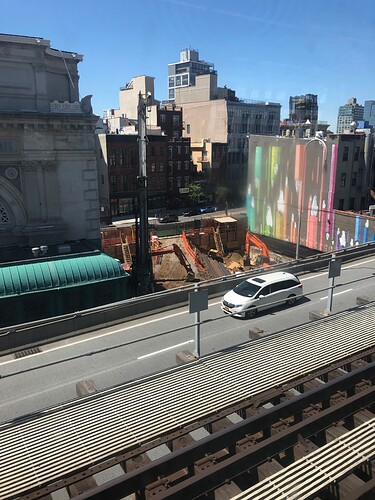 I agree. Only Ok design covering up neat building-side art and will obstruct some views of the more compelling bank/event space 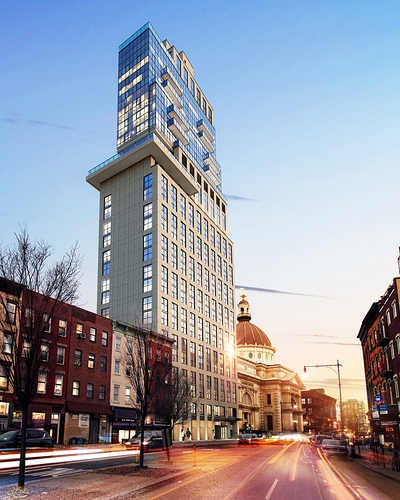 Foundation work is finishing up on 159 Broadway, a 26-story mixed-use residential project designed by Stonehill Taylor in Williamsburg. 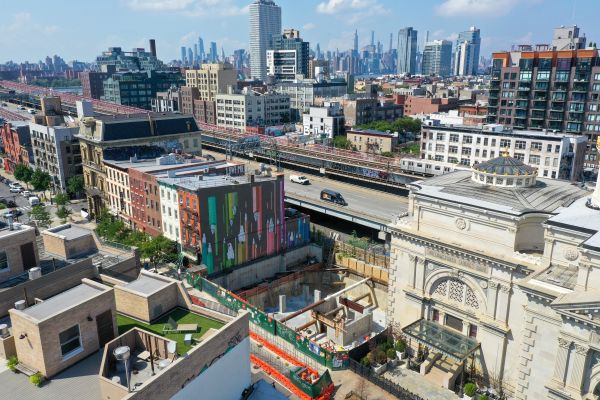 The Bluestone Group, the junior mezz lender on a development site at 159 Broadway in Williamsburg has triggered a UCC foreclosure auction

maybe if we’re luck they’ll shift strategies from building a hotel to something else with a better design.

the bankruptcy filing covers this site 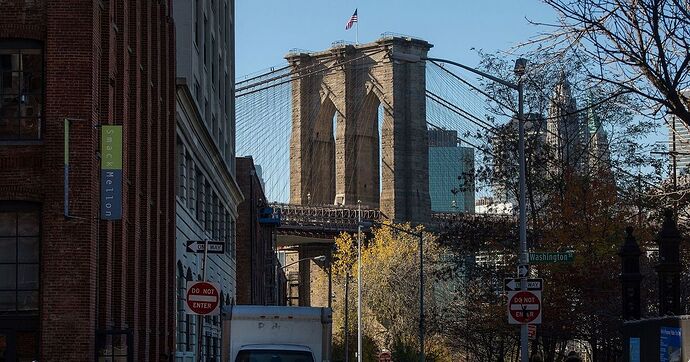 Second Brooklyn hotel files for bankruptcy in less than a week

The owners of a hotel and residential tower project in Williamsburg have filed for bankruptcy, the latest blow to New York’s struggling hospitality and commercial real estate sectors. The Chapter 11 court filing covers a planned 26-story...

Well this explains it. 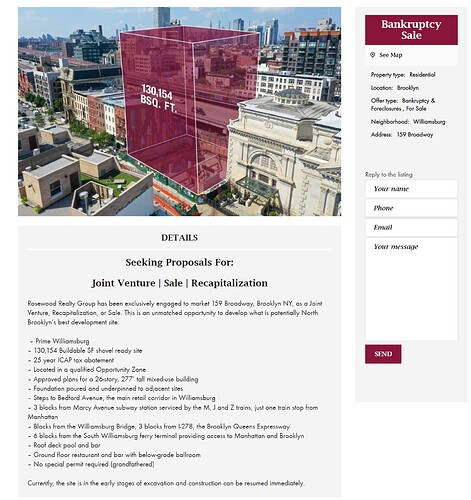 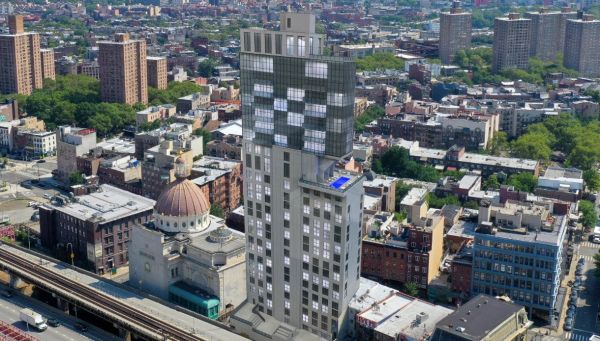 Williamsburg Hotel and Resi Project Up for Bankruptcy Sale

A Brooklyn hotel project that sought bankruptcy protection back in December 2020 is now up for bankruptcy sale.

Bidding for the under-construction project at 159 Broadway starts at $28 million. Plans filed for the site outline a 26-story tower comprising apartments plus a 235-room hotel. 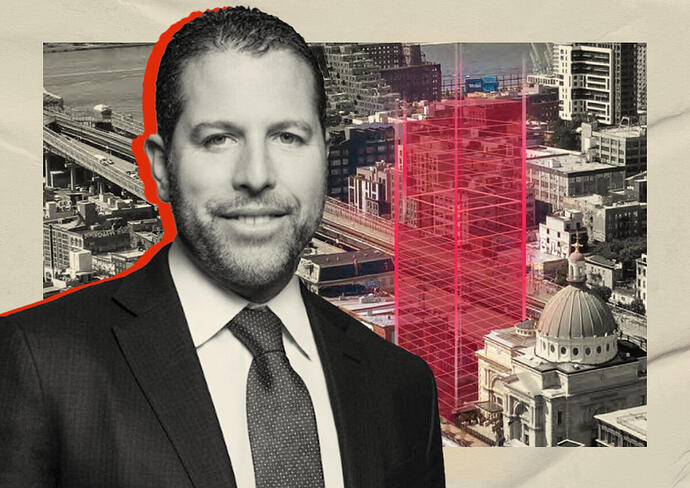 Developer Isaac Hager is set to lose a Williamsburg site where he planned a 26-story hotel and condo to lender Madison Realty Capital.