If anyone is wondering… This should settle things.

Finally, the crown is lit.

The crown still doesn’t look fully lit though. But it’s better than no lighting at all… 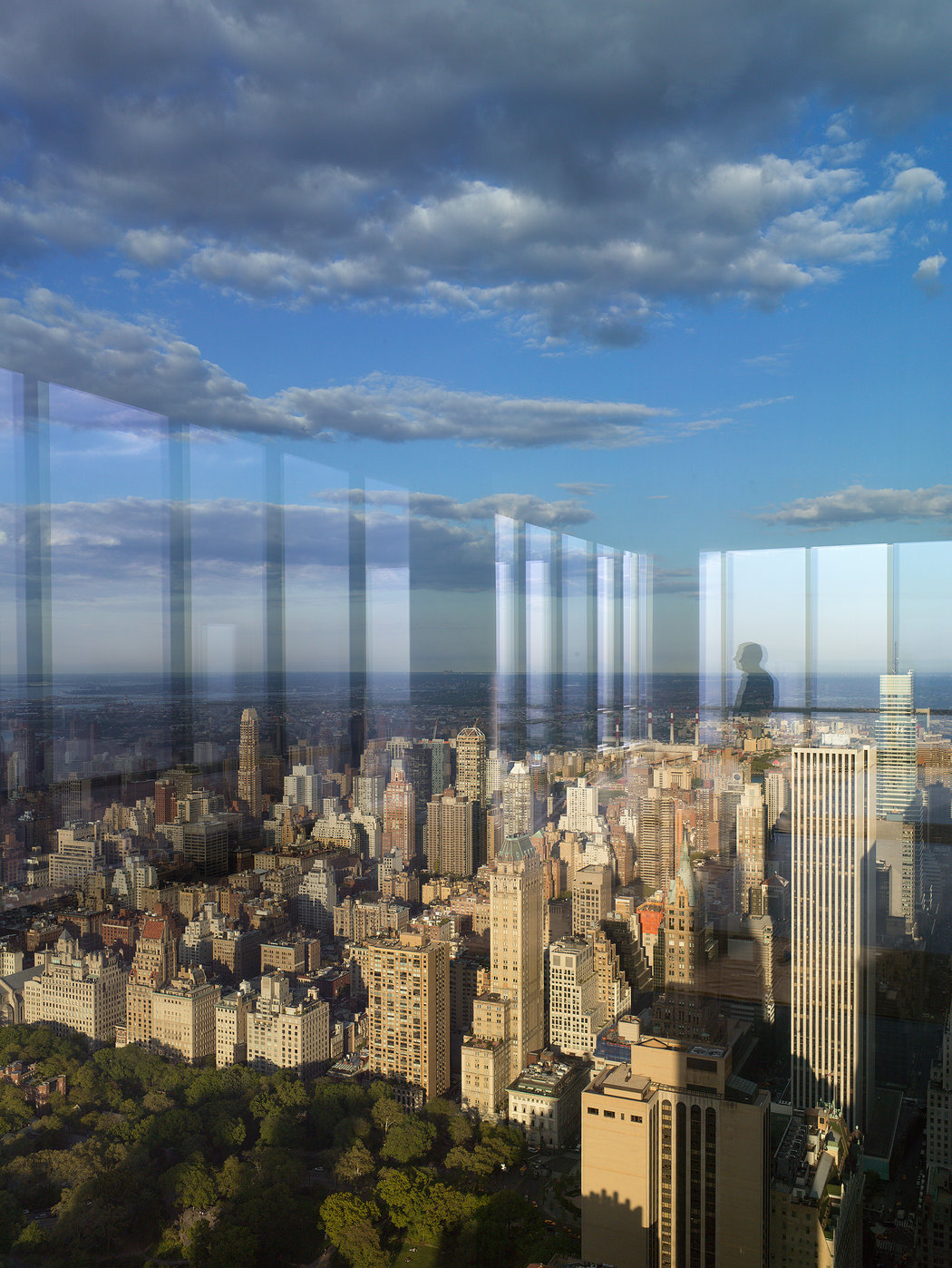 Its funny I read this. You said 83rd floor then I read the Subject line and it says 79 floors total. So confused.

LED lighting on the top of One57 was turned on tonight for the first time.

I had a feeling that mechanism up top was working on the lighting.

Those LED lights are really bright can be seen all the way from the Cross Bronx Expressway.

Now that curious part of the building will be stunning as well! ^^

LEDs are off tonight. Last night’s green display must have been a test. I assume there also will be red and blue lights so that all colors can be produced. More surprises must be in the offing.

Pic by me from today: 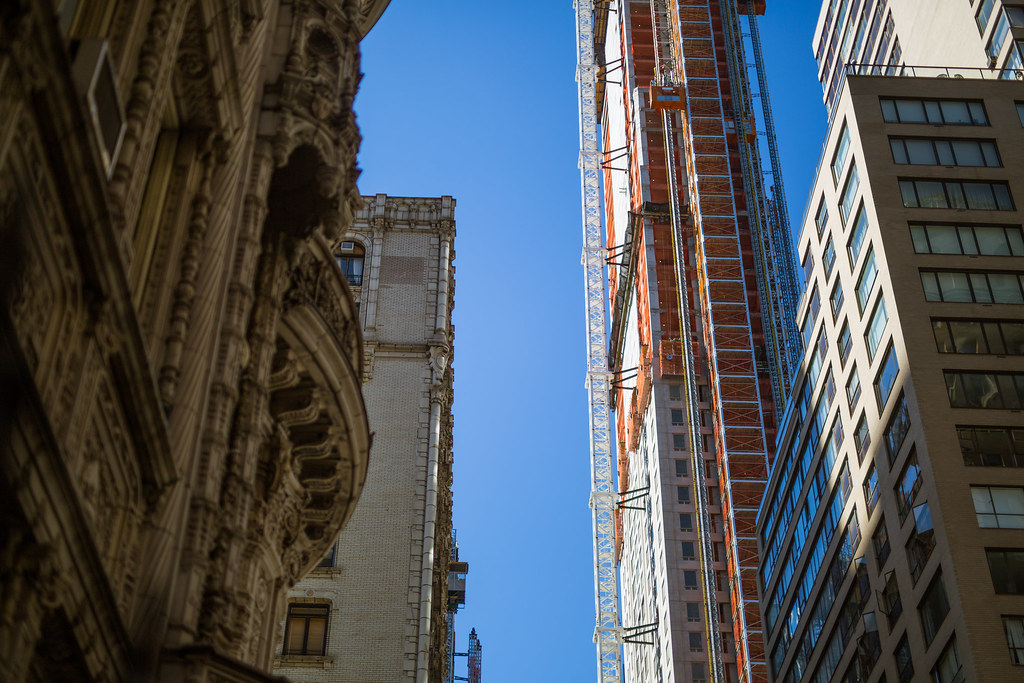 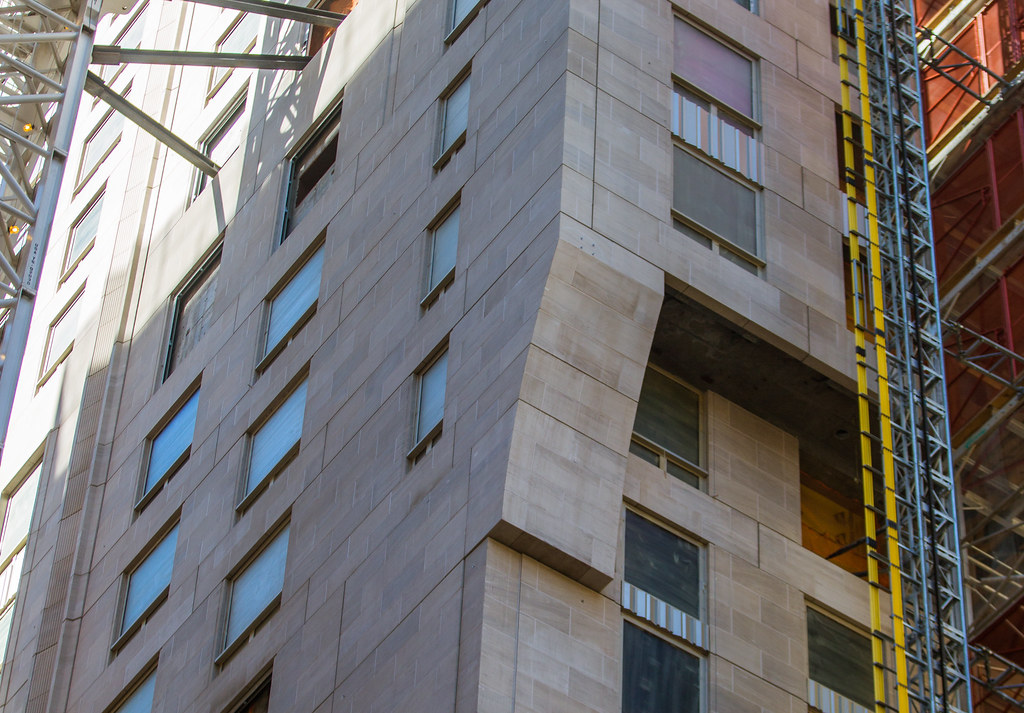 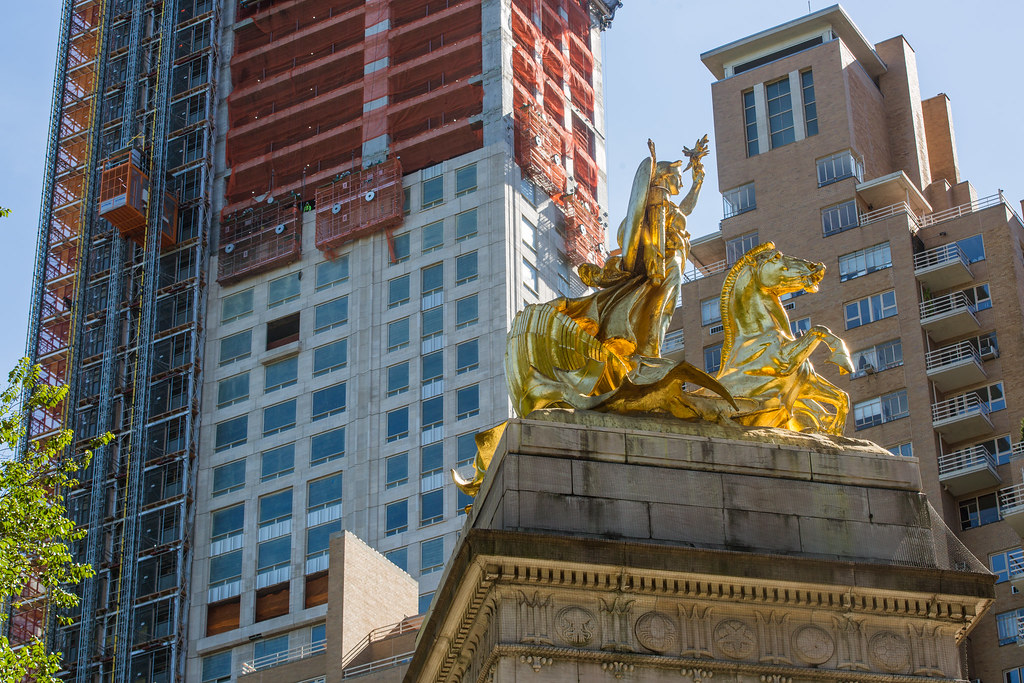 And speaking of lighting at One57, whatever happened to the lighting at 432 Park on the airflow openings every twelve floors?

These?? I’m sure they’ll switch on those suckers at some point. Hopefully it doesn’t take as long as it has been for one57. 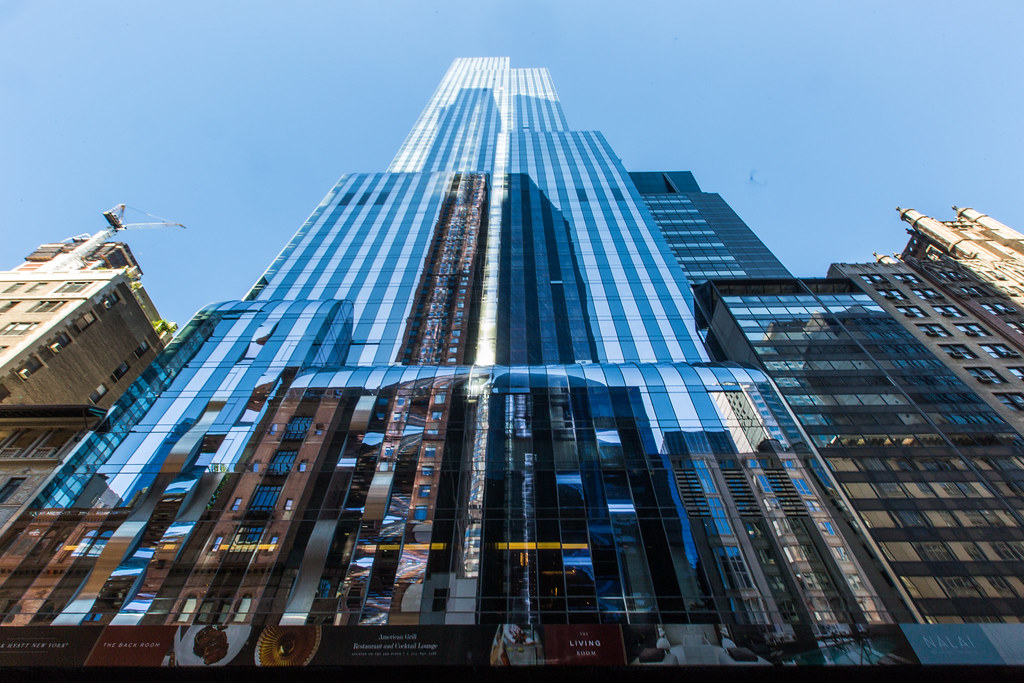 Someone at SSC called the sales office and a representative confirmed that the lighting is still planned and proceeding as scheduled. I’m really looking forward to it – the glimpses of the test lighting we saw a few months ago were really amazing.

After all this time I thought the lighting scheme had been scrapped. I’m so glad it’s still going forward! The lit up crown will really enhance and finish of the facade with its Art Deco inspired form, hopefully this will be fully up and running on my next round to NY

Any ideas as to why this took so long to be installed?