Work on 150 Charles Street continues to make significant headway, and the project is rapidly approaching its imminent completion date. The Witkoffs are developing the building, and COOKFOX is the architect of record.

The remains of the former warehouse on-site — which was the subject of significant NIMBY contention during the approval process, despite its derelict and useless state — have been completely absorbed into the base of the new building. 150 Charles Street has subsumed its predecessor, though the ‘loft-like’ elements of the warehouse have translated into industrial-style windows along the first few floors of the COOKFOX creation.

Super-luxury residential product — which is the category 150 Charles belongs in — will normally be aesthetically appealing no matter the location, given the target demographic typically considers the external appeal of a structure before buying within. While that is not always the case, 150 Charles would have been nice with or without the old walls of the warehouse, and keeping them appears to have been an issue of semantics.

The windows lining the first few floors of 150 Charles Street are extremely large and expansive, though the building’s average price-point of $4,000 per square foot would suggest as much. Glass continues to climb along the rest of the structure, and the dark-red brick facade is now complete; the development looks perfectly at home in its West Village surrounds.

While many preservationists bemoan contemporary architecture, the contrast between Meier’s buildings and 150 Charles is a major positive for the Hudson River waterfront, and the juxtaposition speaks to the benefits of mixing attractive glass towers with masonry-clad structures. The collective mass of development heralds a bright future for the edge of the West Village, as the riverfront completes its transformation from an industrial enclave to a vibrant residential neighborhood.

150 Charles is expected to be completed in 2015; the building rises fifteen stories and 176 feet.

This is a great project.

For as much complaining and lawsuit-slinging that happened over 150 Charles Street, one would have expected that the neighbors to diligently track its rise, but since construction started, the... 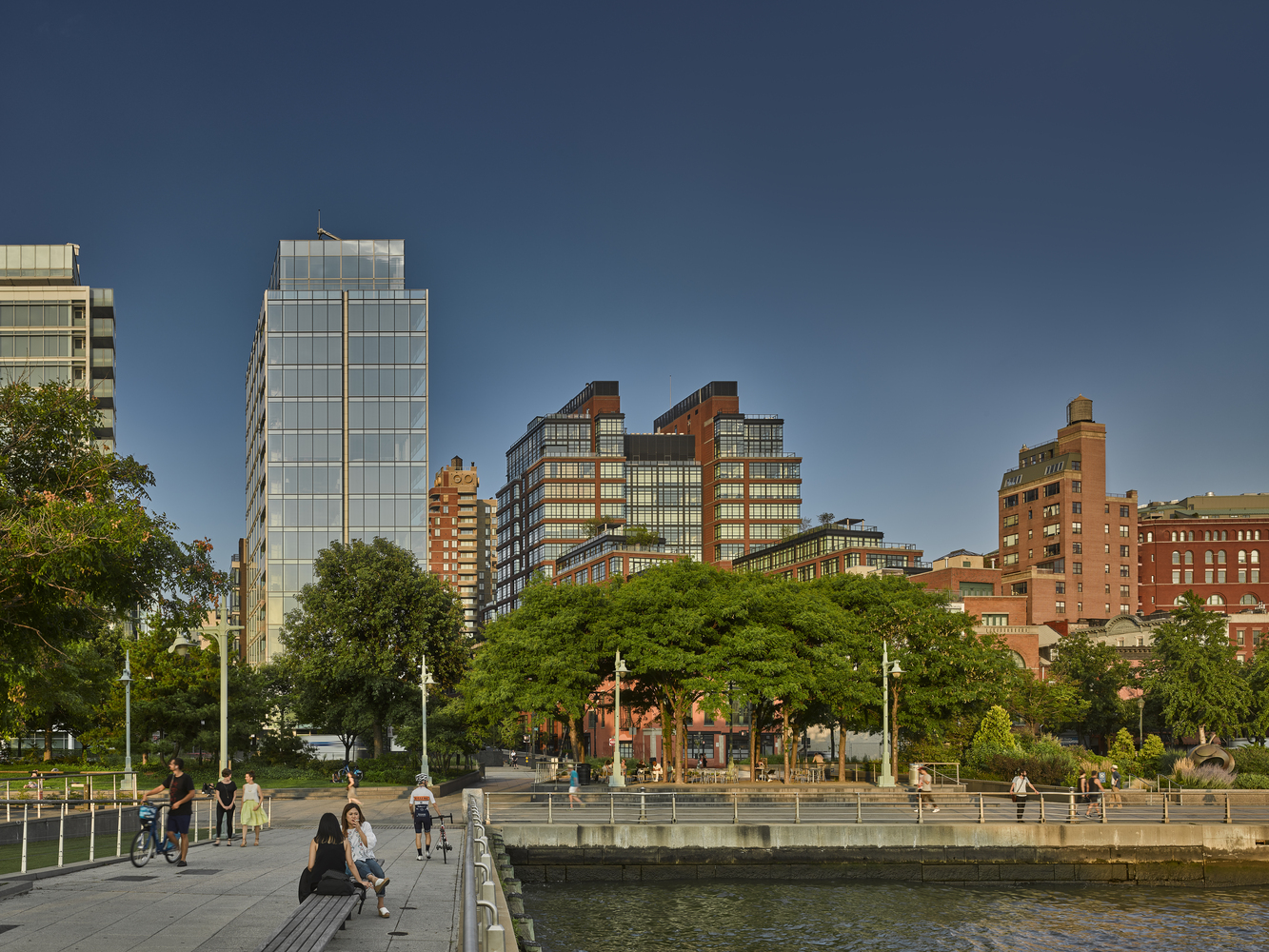 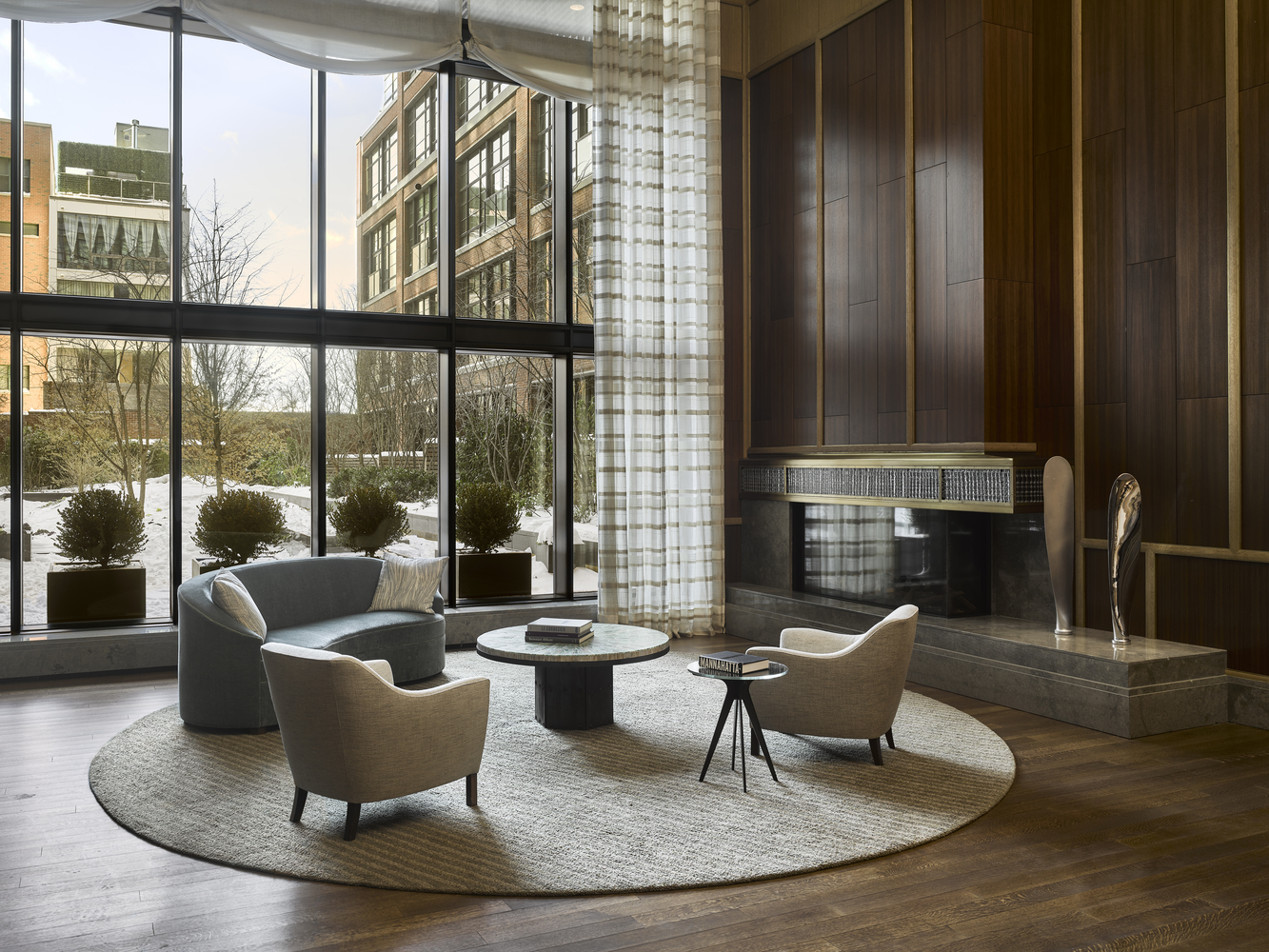 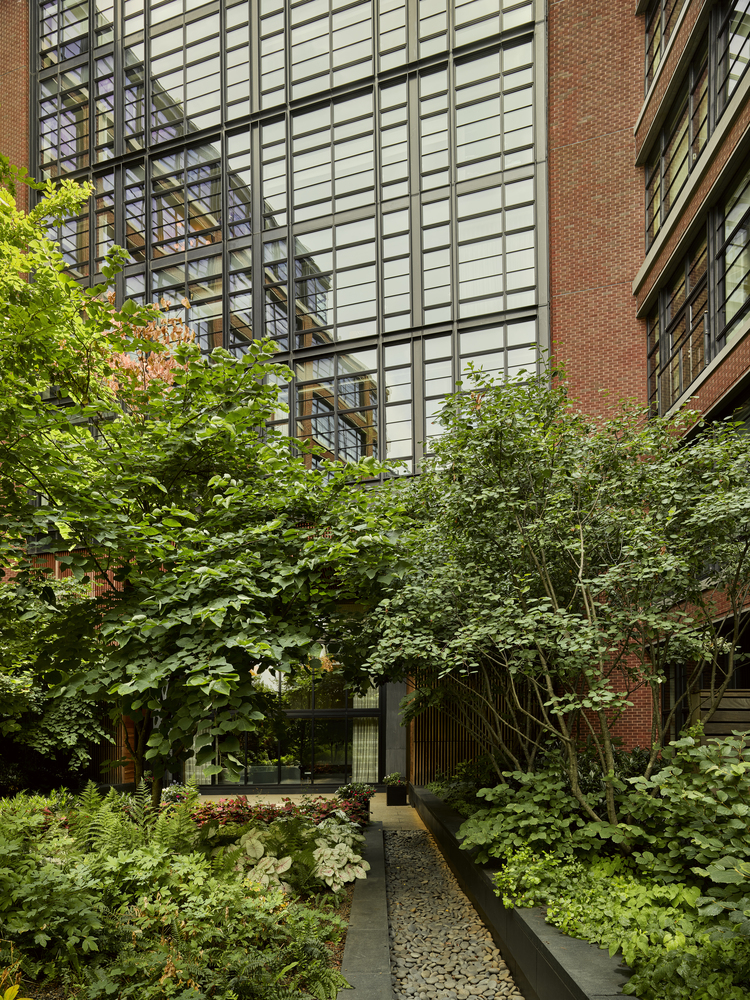 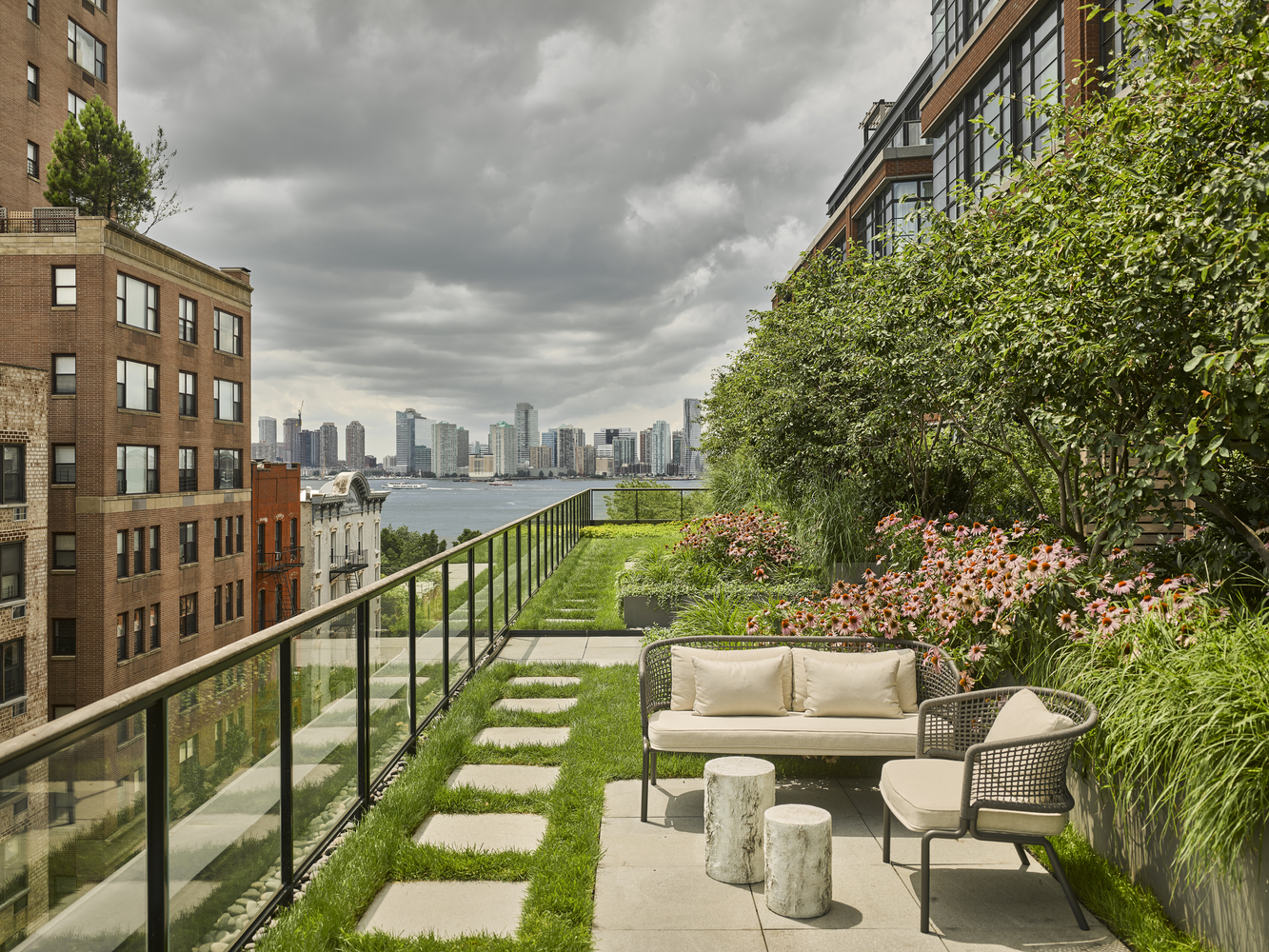 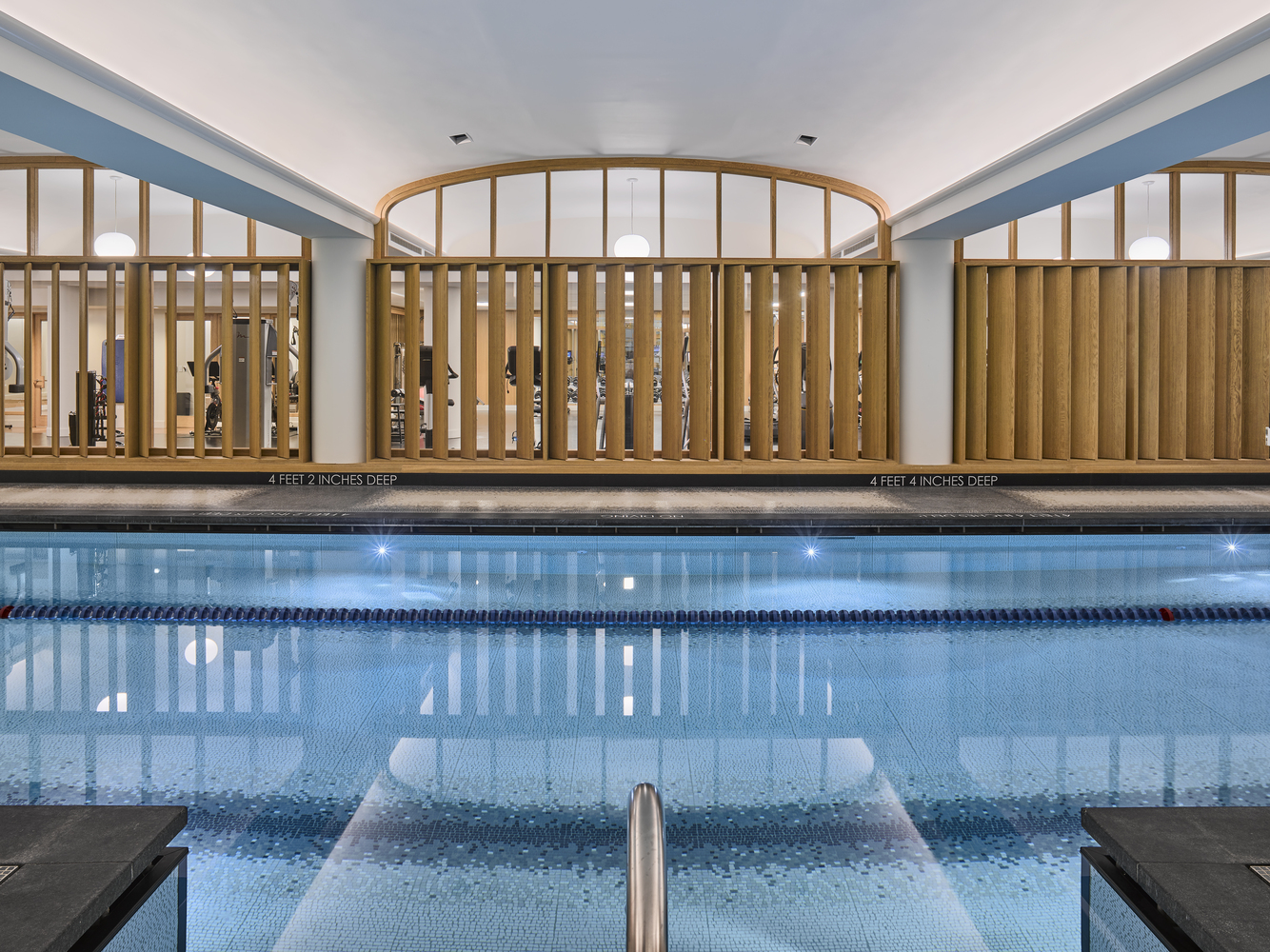 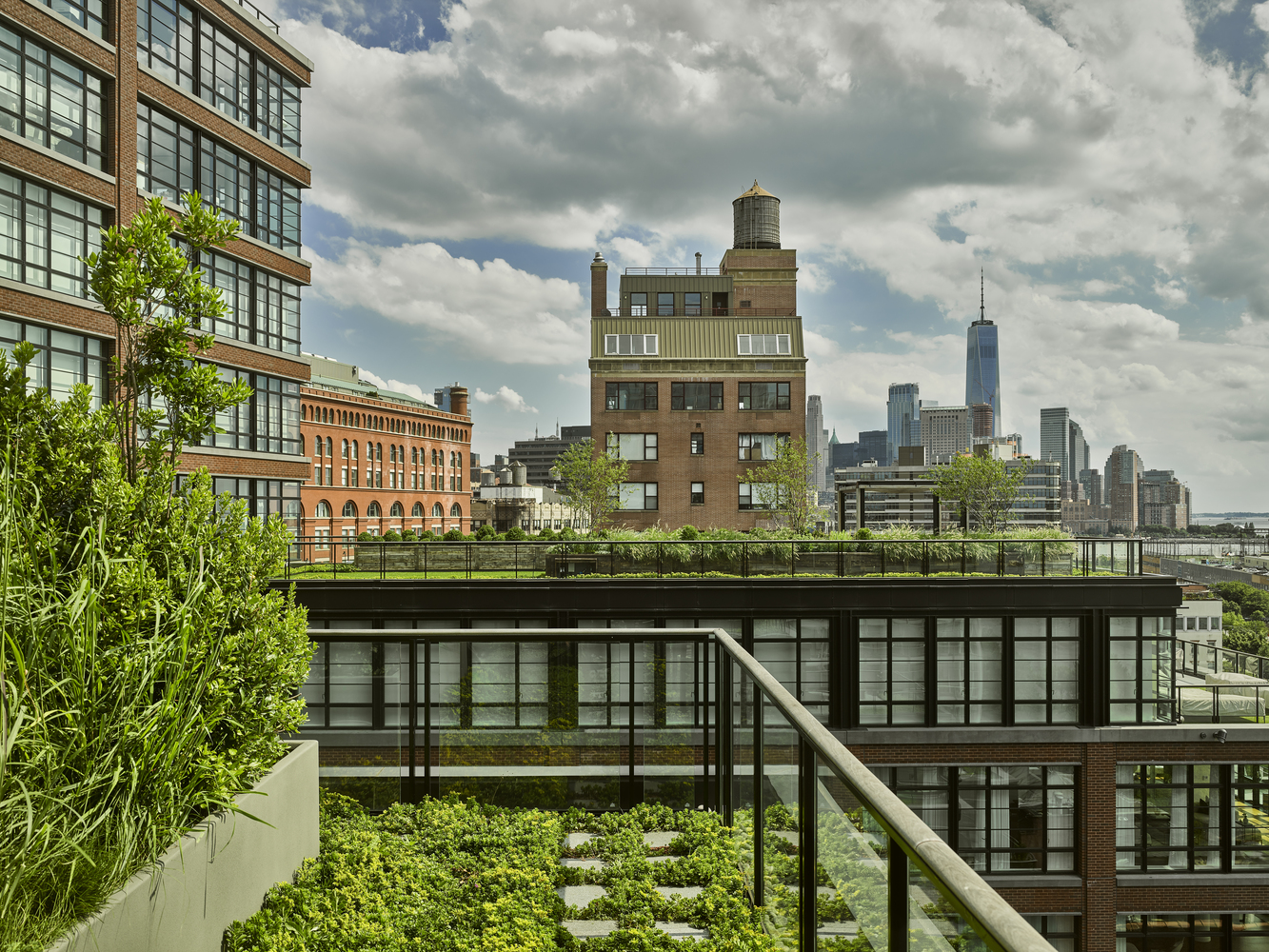 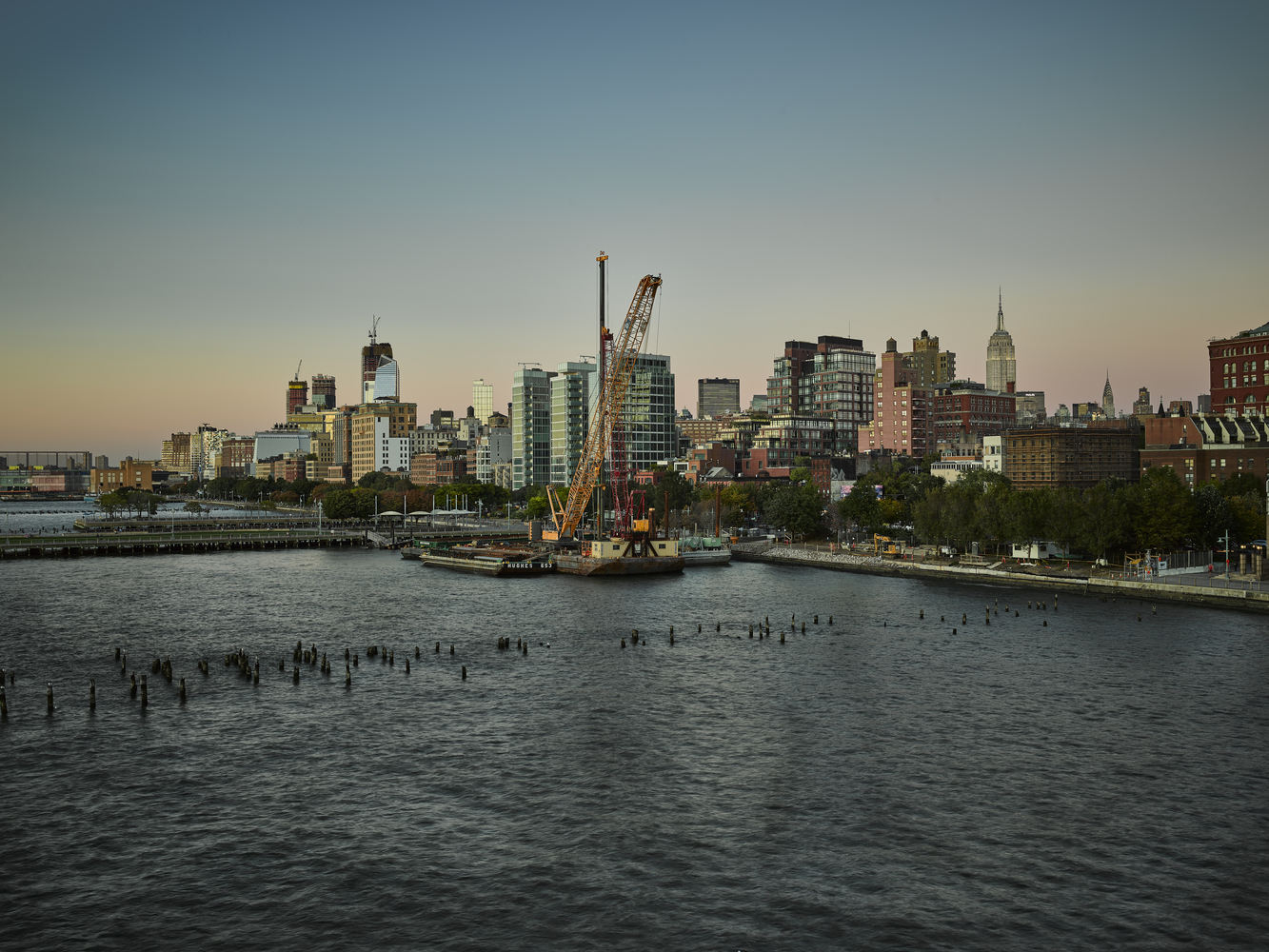 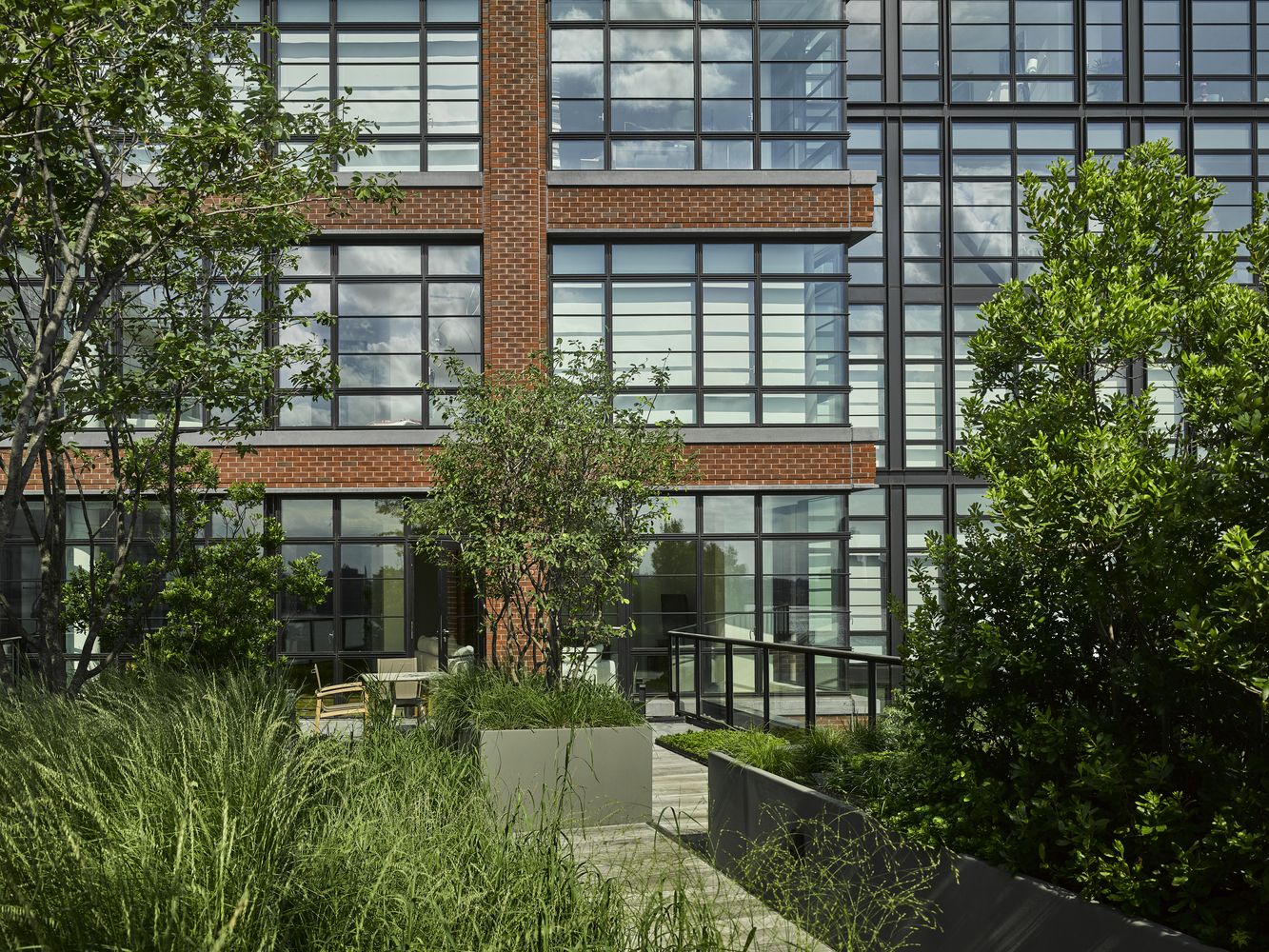 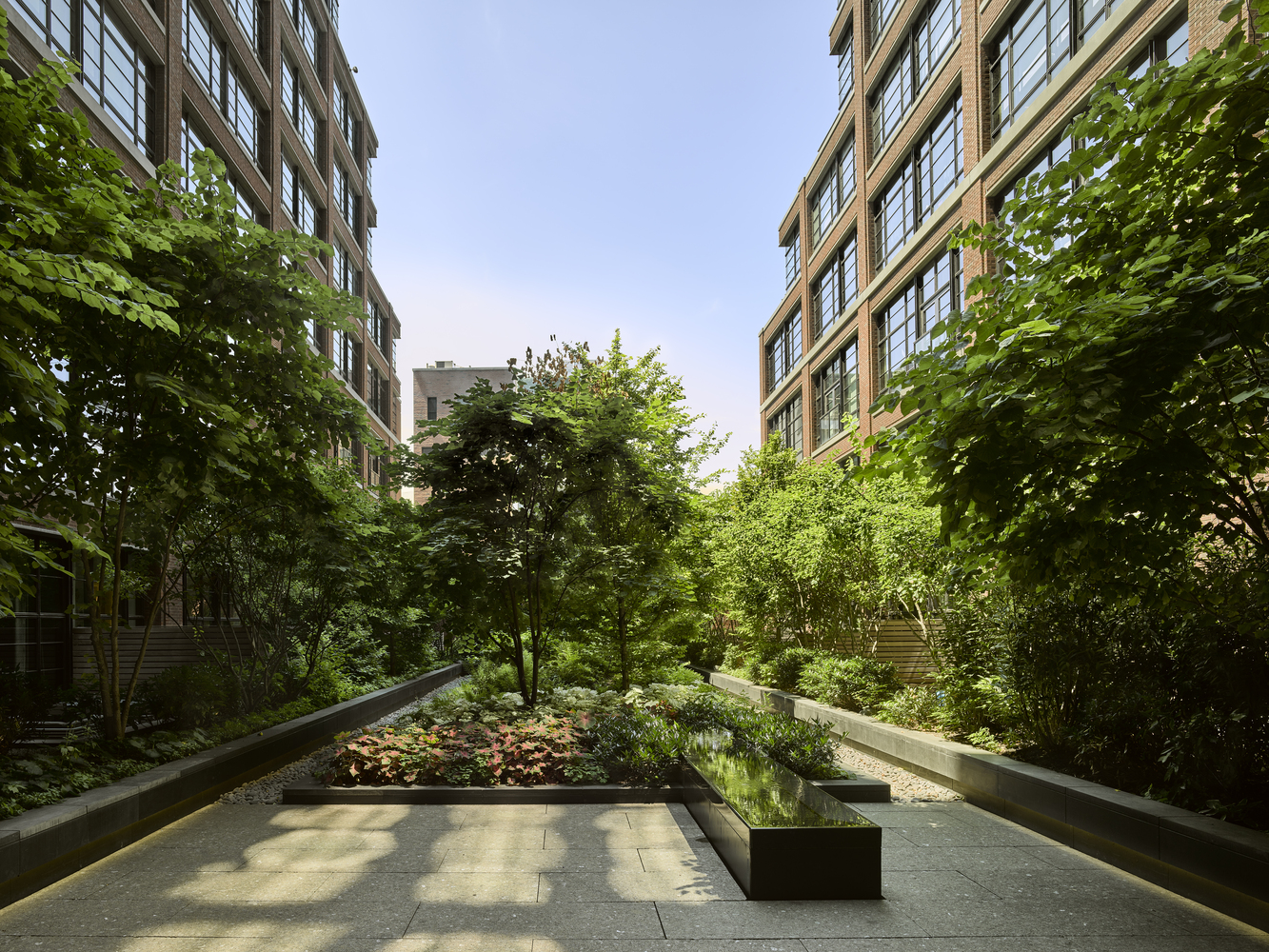 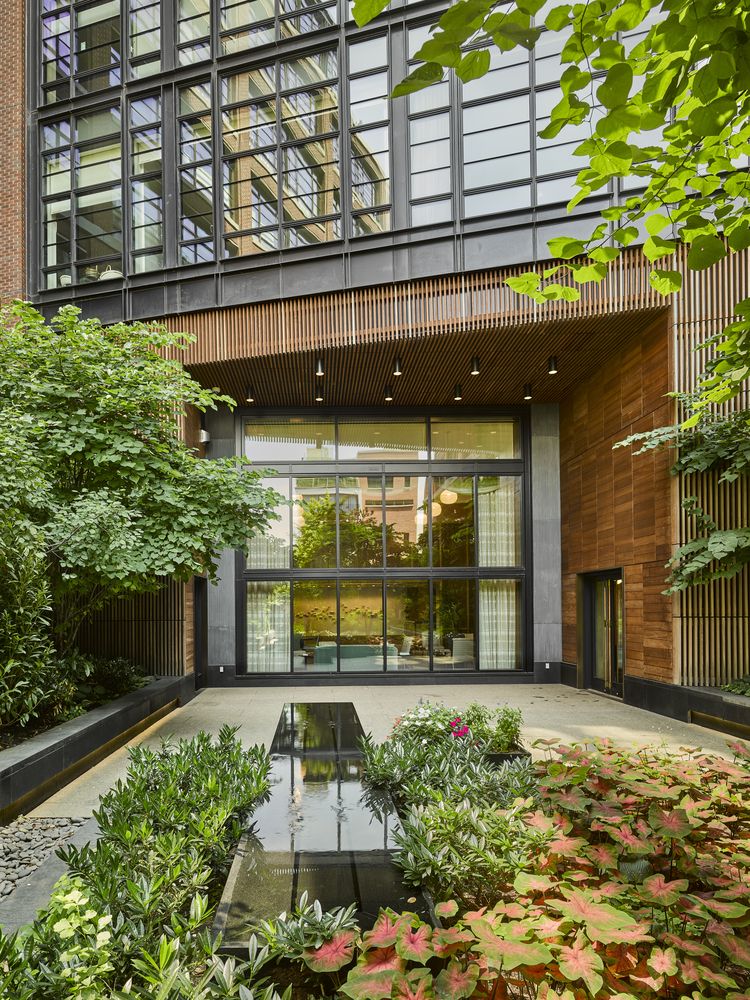 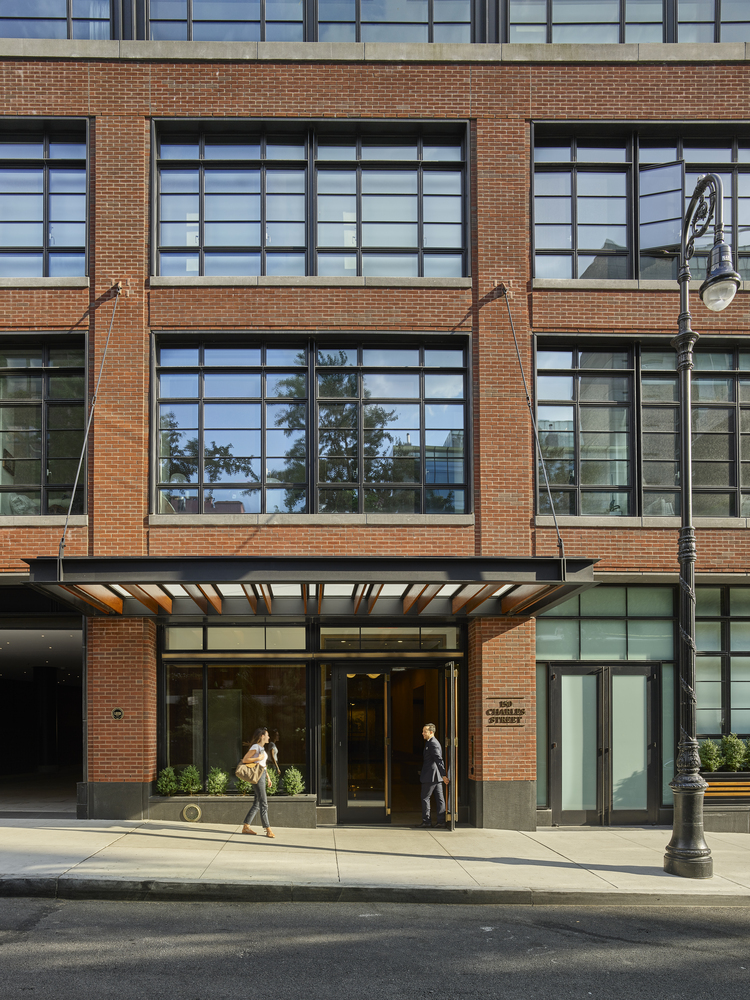 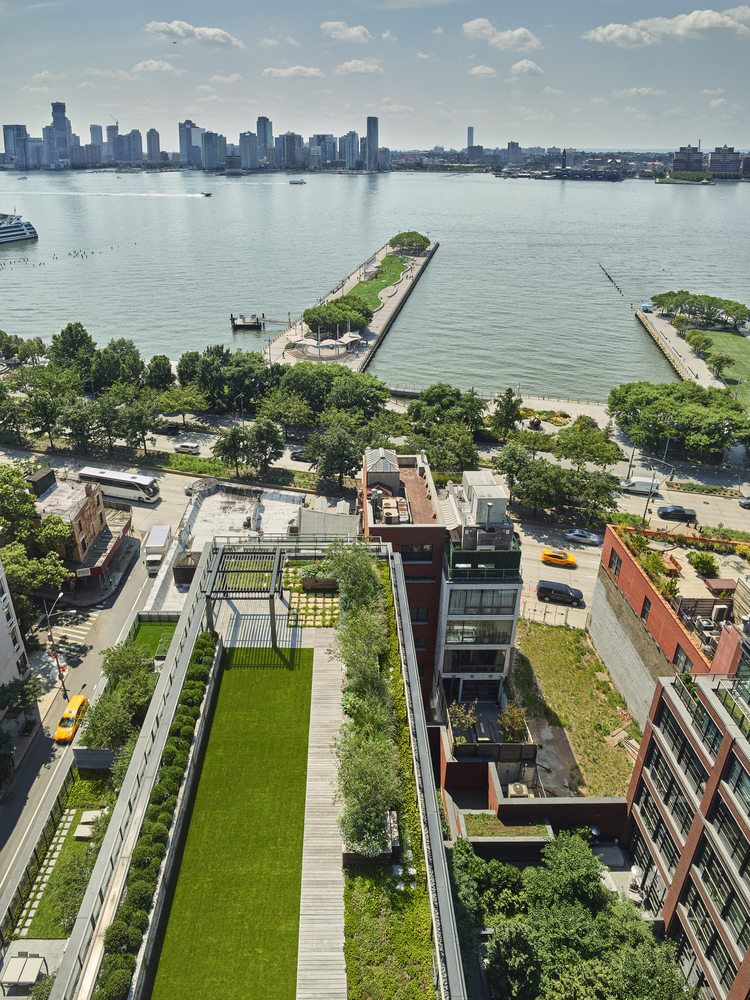 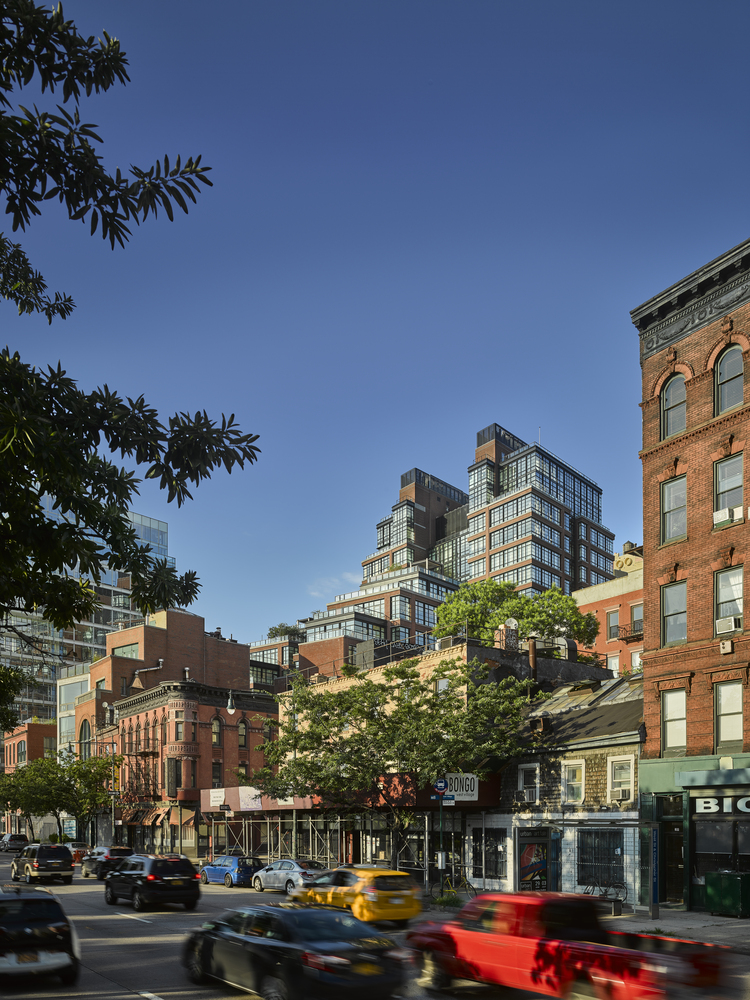 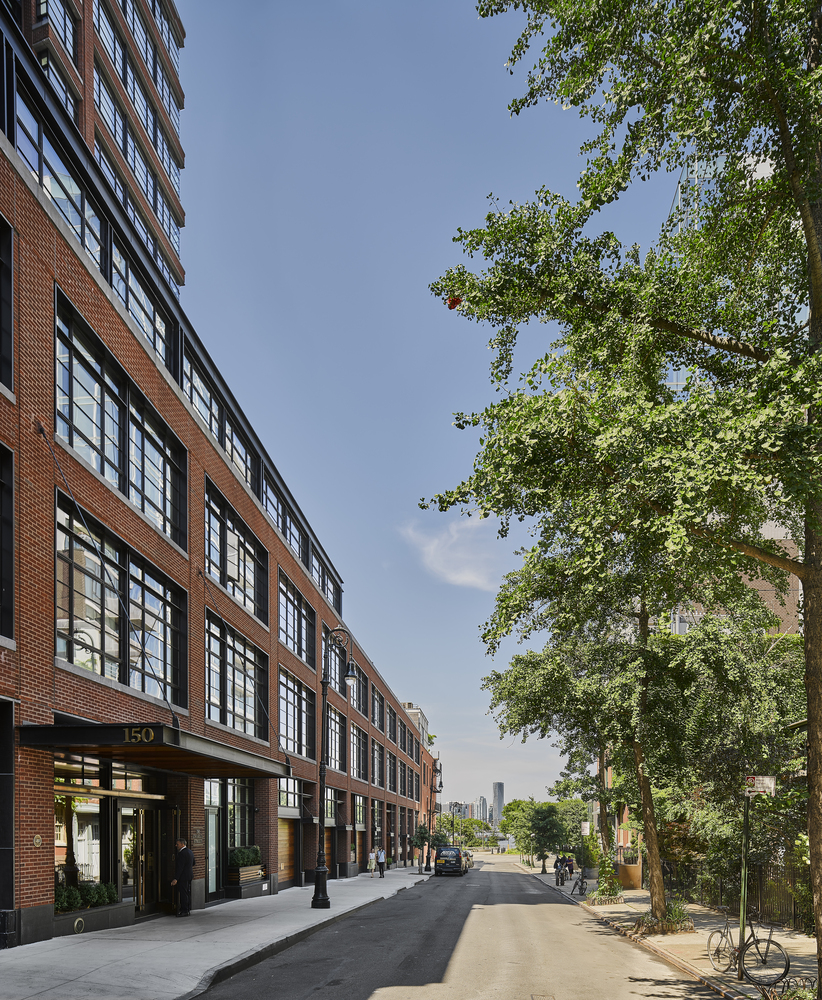 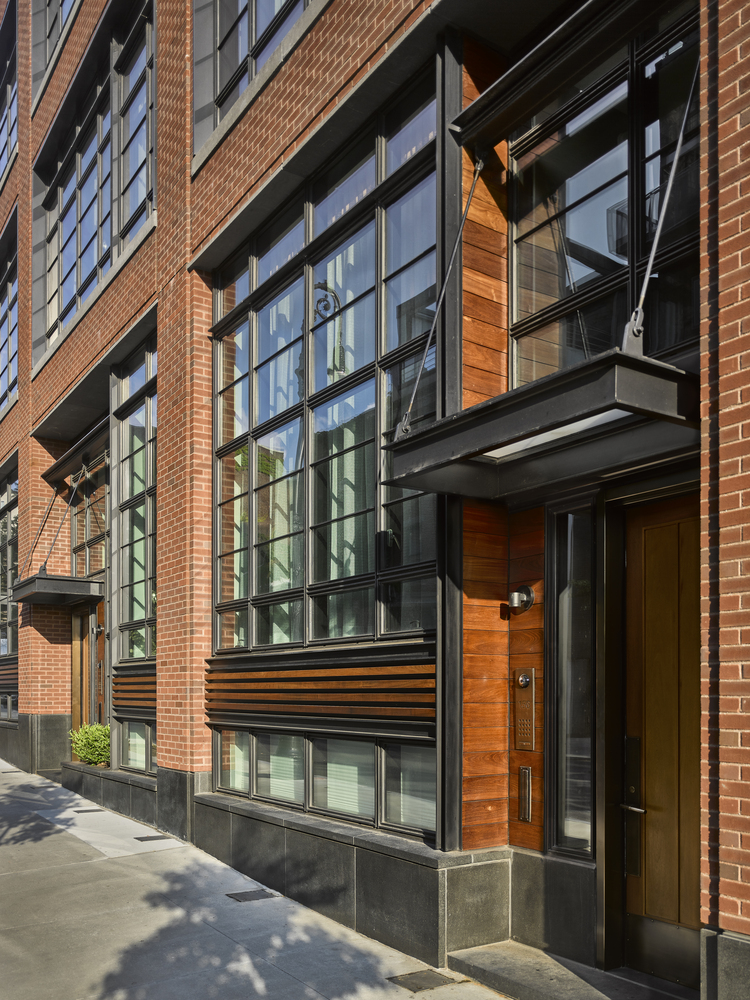 Easily one of the most cohesive, impressive and contextual new designs of the recent building booms.