One Last Look Inside the Crumbling RKO Theater in Flushing

Flushing’s RKO Keith’s Theater, a movie palace that opened in 1928, is now known for its long and troubled history. Notably, the Flushing developer Thomas Huang was found guilty of partially gutting the landmarked interior and dumping 10,000 gallons of oil in the basement during redevelopment. The building then moved on to a few different owners and has pretty much sat vacant for more than 20 years. The most recent news, announced this summer, was that new developers — JF Equities — were moving forward to build condos at the site, while preserving the landmarked theater lobby and ticket booth. We got an update from Jonathan Karlik at JF Equities, who offers some more details on the development to come: “In terms of a final product, generally speaking, we plan for approximately 270 condominium units, a 300 car parking garage, and approx. 43,000 SF of commercial/retail space (including a community facility approx. 17,000 SF). Of course, none of these numbers are finalized yet. We plan to complete the project sometime in 2017.” 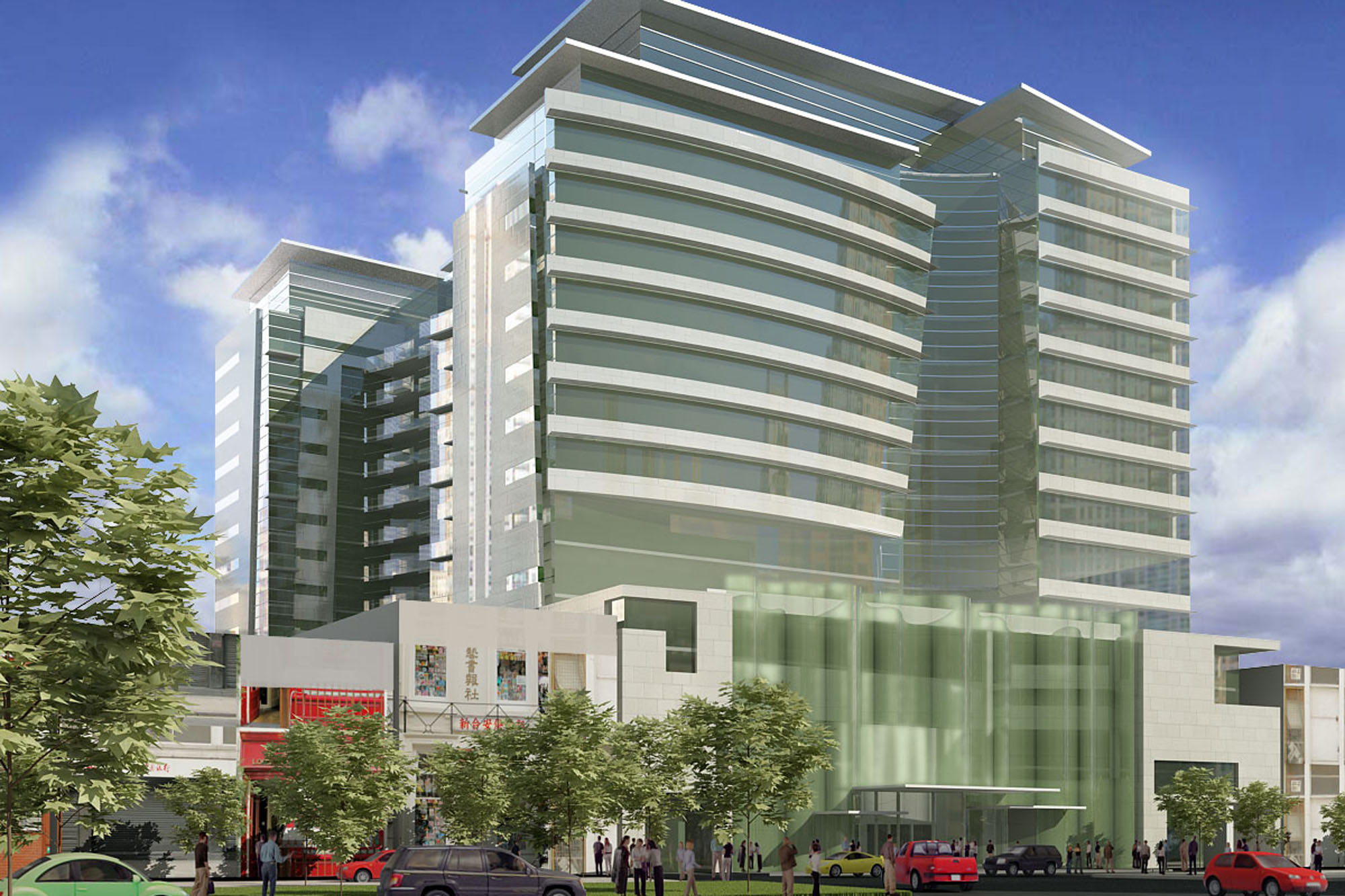 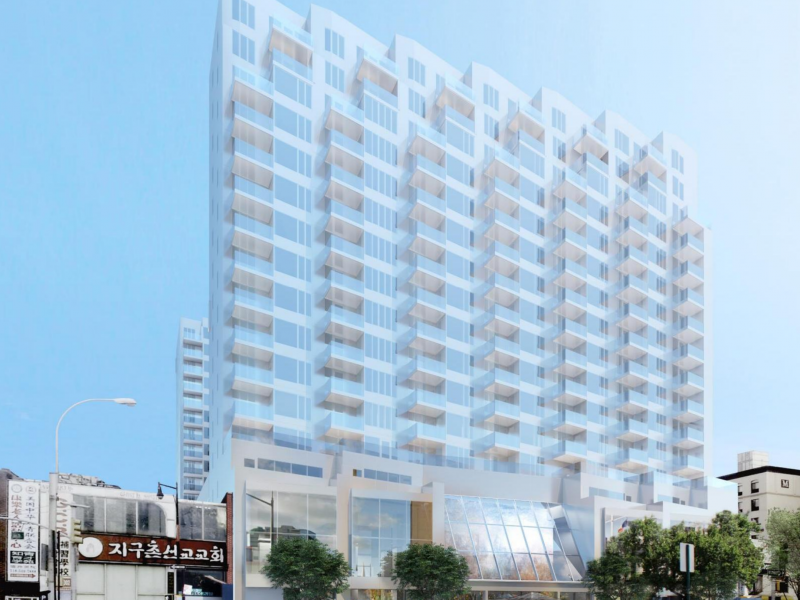