A New York Skinny Skyscraper Will Have Built-In Parks

Living next to a park is a treat in New York’s concrete jungle. But how about living under one?

A new superslim residential tower proposed for Midtown Manhattan will have built-in parks and even an outdoor cinema, among other common areas that its designers say will make it like a vertical West Village street.

Slated for 12 East 37th Street, the as-yet-unnamed tower will reach 700 feet—about half the height of New York’s tallest residential high-rise, the Rafael Viñoly-designed 432 Park Avenue which is set to open later this year. Residents at the 37th Street building will have access to five clusters of common amenities, which will also include a fitness room, an infinity pool and a private yoga studio. “You’re never really four or five floors away from a common space,” says Robert Goodwin, the New York design director at Perkins+Will, the architectural firm responsible for the project.

The property developer behind the tower, Turkey’s Nef, has built a brand around apartment buildings that balance petite living quarters with elaborate amenities, including common bedrooms that residents can reserve for out-of-town guests. “We tried to translate that for a New York City context,” Goodwin says.

He was helped by New York City zoning rules, which specify that skinny buildings with small footprints have virtually unlimited height restrictions. By going taller, he could slot 33-foot-high park pockets without reducing the number of apartments the tower could hold. The 65 apartments will range from 400-square-foot studios to 1,800-square-foot floor-throughs while the building itself will be roughly 50 feet wide and 54 feet deep.

Buildings with large height-to-width ratios require an efficient support structure to prevent them from swaying in the wind. To maximize inside space, the designers moved the structural system to the exterior perimeter and arranged it in a thin steel diagrid with a concrete core. Eliminating interior columns also gives the developer flexibility in how the units are laid out and reduces the thickness of the elevator core wall by roughly 50 percent. No ground-breaking date has been set yet, but construction is expected to be completed in 2017. 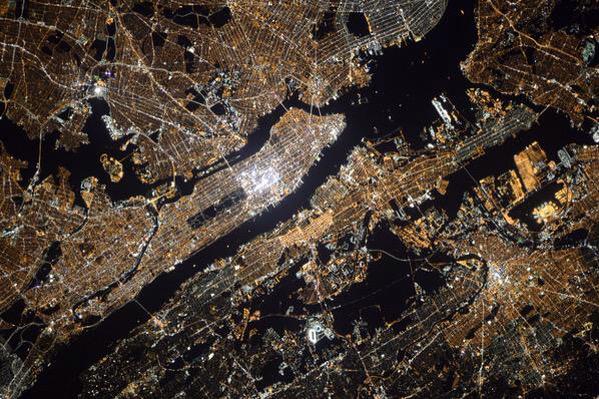 I’m John Boehner, and I approve this message!! 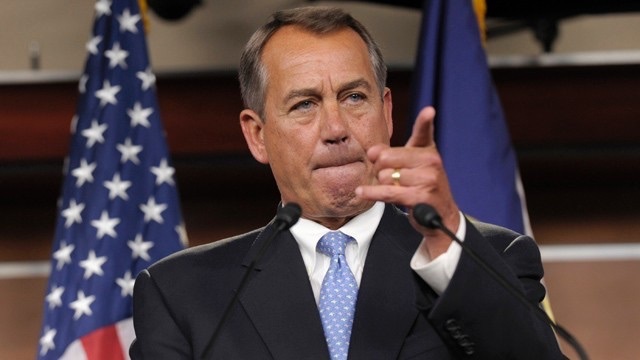 An article in today’s FT mentions this tower.

There’s no action here. However, a property at 7-9 E 36th St recently sold. It’s contiguous to the empty lot which is separated from this site by one building. The owners of that site now have a full, block through site (assuming that they purchased the 36th St building).

I wonder when they’re gonna start this since the estimated completion date is slated for 2017. Do they have any demo work on the site to do or is this more or less shovel ready?

The existing building still stands. It’s pretty small and could come down quickly. If suspect that the Turks will need a local partner in order to secure financing.

Given problems with the Turkish economy, the Developer might even try to flip this site.

A Midtown site once slated to be developed into a skinny 700-foot residential tower is back on the market after the original plans fell through.

Shame your not on ssp. What a sacrilege they made banning you. I don’t get it. They keep the trolls there but actual knowledgeable people they ban. Fuckin shame if you ask me.

The news of this being on the market could be a blessing in a way. Maybe a better developer with bigger ambition will utilize the site for what it can really produce. Not to bummed out about this one. Its just one of many.

Thanks, Chris. You’re the man.

SSP and SSC have tons of people with NY envy who are permitted to bash the City and who contribute nothing of value. This is the forum for NY news. We’re like the NY Times for Gotham skyscraper and real estate news.

I hope this design remains when the condo finally rises. 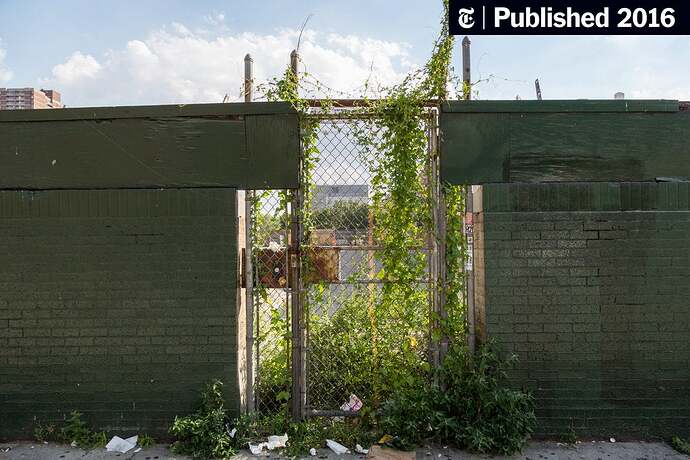 Despite a building boom, some residential buildings haven’t gotten off the ground.

While this ambitious project won’t rise, I’m elated that this garbage will be redeveloped. Further, this architect has some decent projects – not amazing – but not McSam.

I drove by here recently, and all of the stores were closed.

Wow. How fast my excitement turned to disappointment. The original proposal looked so nice as well.

I’d be happy with a simple glass box here. I want the existing crap removed. This is vile. 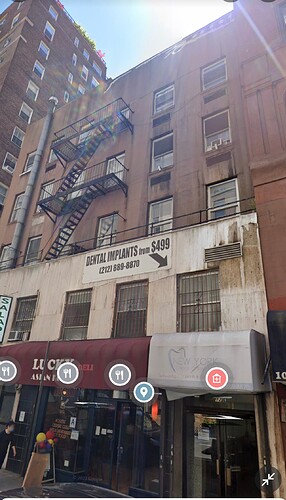 I forgot about this one. Hopefully something equally interesting will rise here.

I suspect that it will be mundane, but I’m ok with that. I just want that vile junk gone.