The 405-meter ‘One Tower’ is set to be become the tallest residential building in Europe, the deputy mayor of Moscow announced as he presented the ambitious project at the Moscow Urban Forum.

The skyscraper will also be the tallest in the Moscow City International Business Center, topping the city’s current tallest building, Federation Tower, by more than 30 meters. It will be built in a unique geometric form and will be 101 floors tall with three more underground floors.

The author of the project, architect Sergey Skuratov, likened the tower to a yacht canvas and an airplane wing. He said the building will have the best view of Moscow’s landmarks.

Moscow city authorities approved construction of One Tower last year. More than 2,000 workers will work on the site. The completed skyscraper will offer its residents and tenants a total area of 8,000 square meters.

The Russian capital is becoming rich in skyscrapers, and the newest addition is set to be the sixth supertall building in the city. 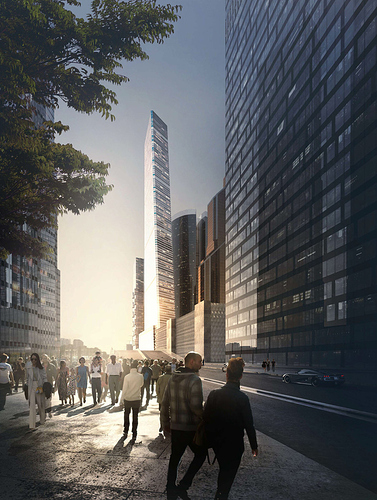 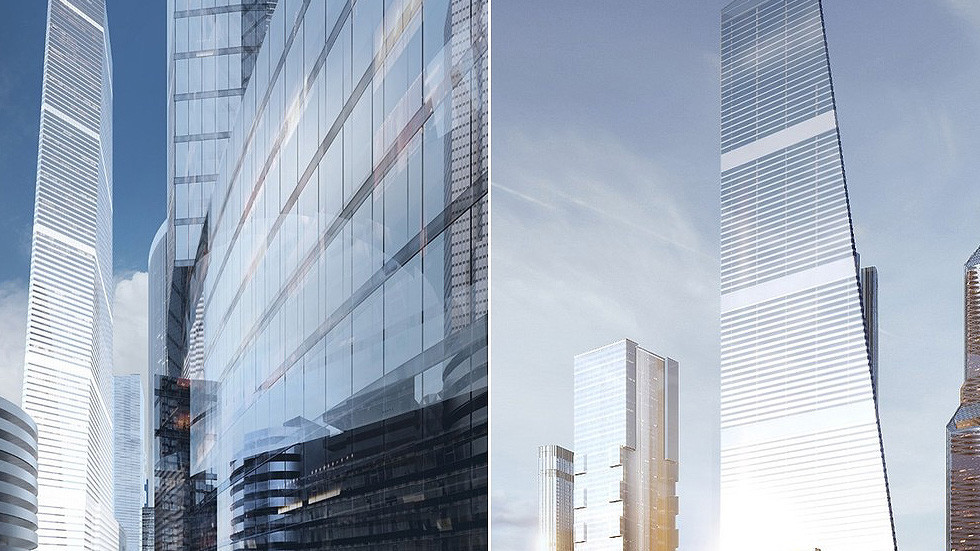 The 405-meter ‘One Tower’ is set to be become the tallest residential building in Europe, the deputy mayor of Moscow announced as he presented the ambitious project at the Moscow Urban Forum. 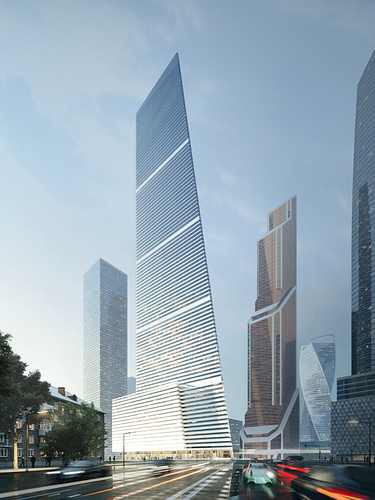 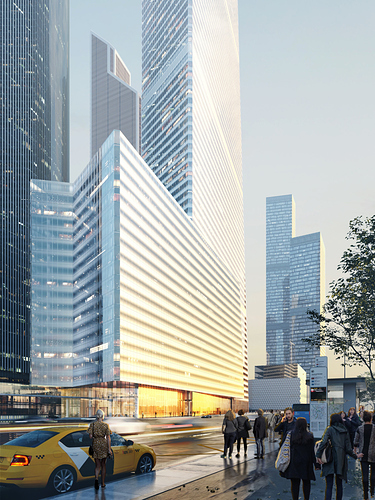 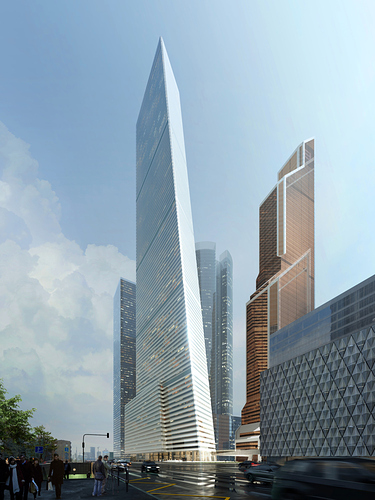 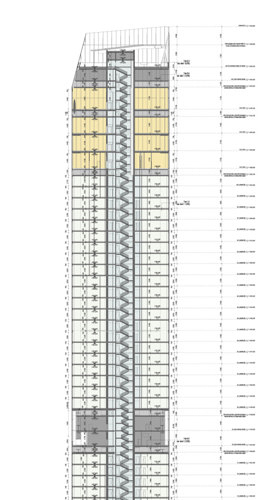 it will make for a fine pinnacle of Moscow’s IBC. If finished I don’t think Europe will top this for a long, long time.

That first picture looks like a building in high heels.

Don’t the oligarchs want to park their money in NY, London, and Miami any more?

The Sky over Moskow is the Limit. 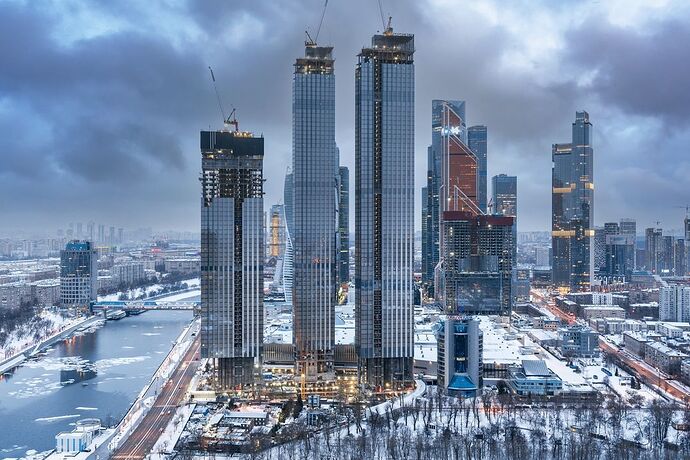 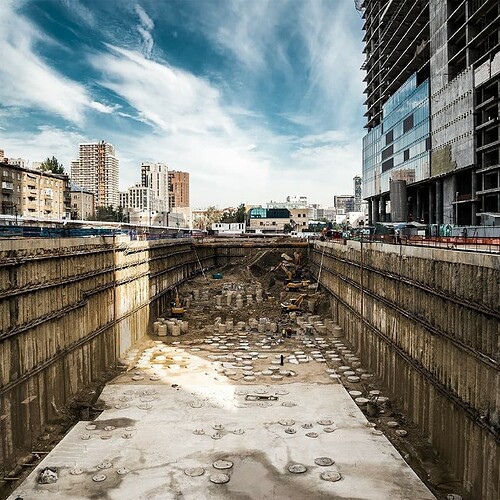 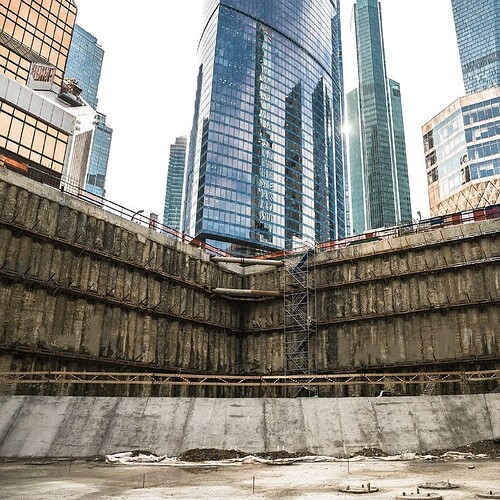 Our experts already have all the information: area, cost and terms of the deal. Submit your application and an expert will send you a presentation and schedule a viewing. 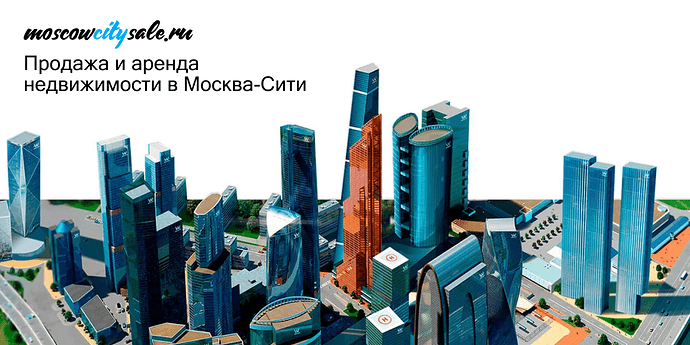 Who exactly is going to buy in this tower now that Russia is the world’s pariah and the new North Korea?

Russia is finished. They’ll have a few generations of extreme poverty and isolation. These buildings will be near-worthless.

Also, this thread should not be labeled “Europe”. Russia isn’t “Europe”. 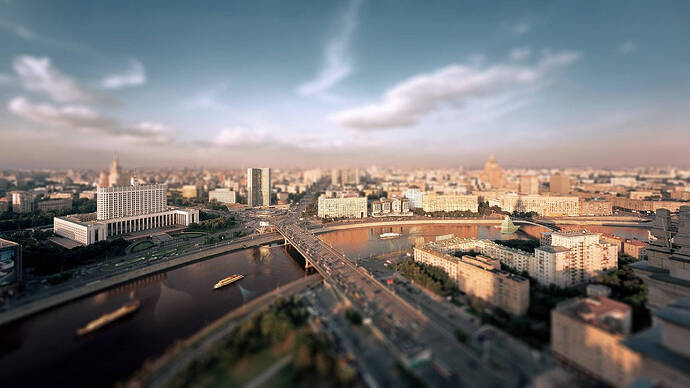 Download and use 45 Moscow Wallpapers for Free. 40,000+ High Quality Wallpapers & Backgrounds. ✓ 100% Free to Use ✓ High Quality Images ✓ Customize and personalise your device with these Free Wallpapers! Multiple sizes available for all screen... 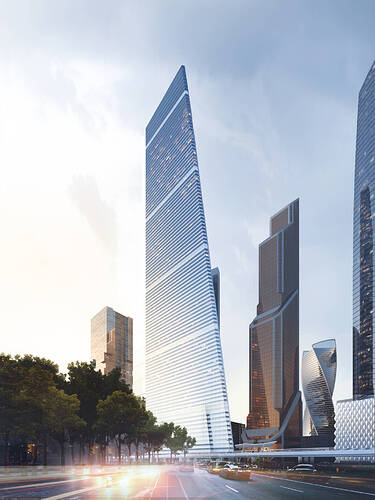 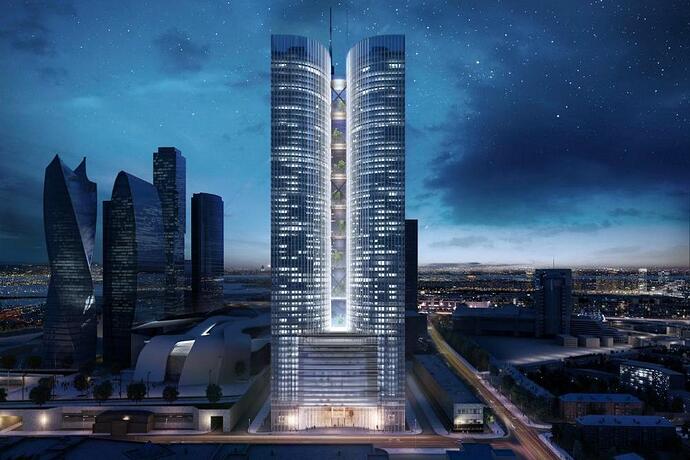 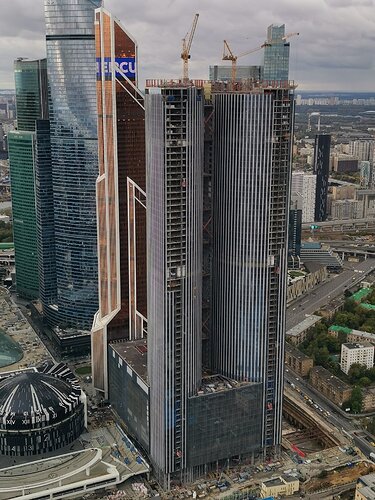 Given the Russian economy is collapsing, and the country will probably be economically isolated for a few generations, I think this tower’s prospects are pretty bleak. I assume the Kremlin has a few more prominent issues than how to subsidize a showplace skyline neighborhood for PR purposes.

The Russian economy is doing pretty well. China and India are buying its oil.

No it’s not lol. But this isn’t the place for that discussion.

Yeah there is probably little hope for this one. How big is the lot for this? If small enough I’d love to see it go right in that lot by the UN building, though I’m pretty sure zoning doesn’t support this big of a structure there.

So The Economist is wrong? Ok.