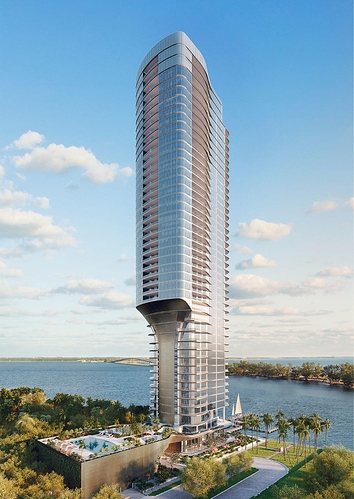 Una will rise 613 feet, making it one of the tallest in that part of Brickell.

On August 5, contractor Civic Construction filed for a permit to begin foundation work for the tower. A total of $3 million worth of excavation, piles, and site and soil improvement is planned, the permit states.

Three levels of parking will be built underground.

Two other permits are pending, including a permit to demolish an existing building on the site and another permit for vertical construction of the tower. The demolition permit has been resubmitted seven times as contractors continue to try to gain approval from city officials. 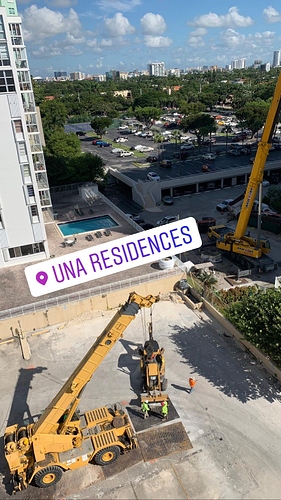 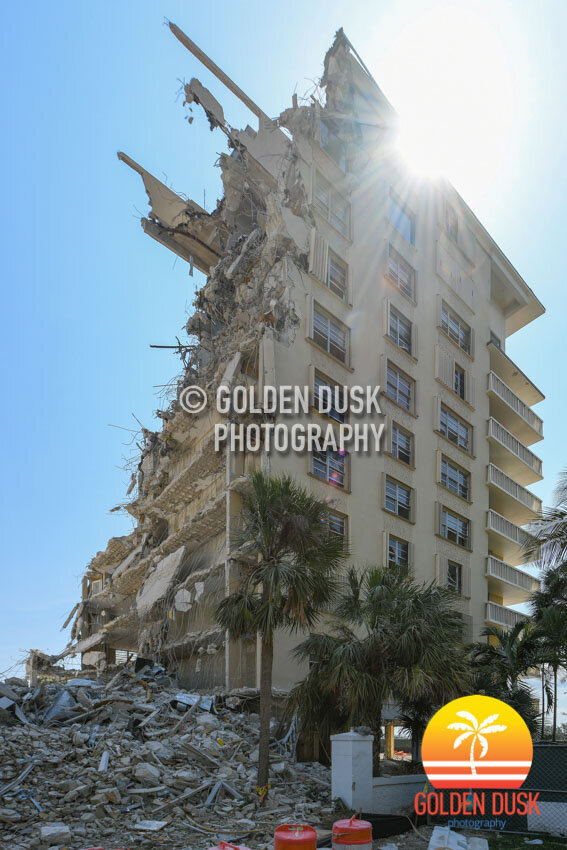 An 11 story building at 175 SE 25th Road, built in 1971, is nearly demolished that will make way for the 47 story Una Residences. The top floor of the building is where the sales center was located. Developed by OKO Group and Cain International, who... 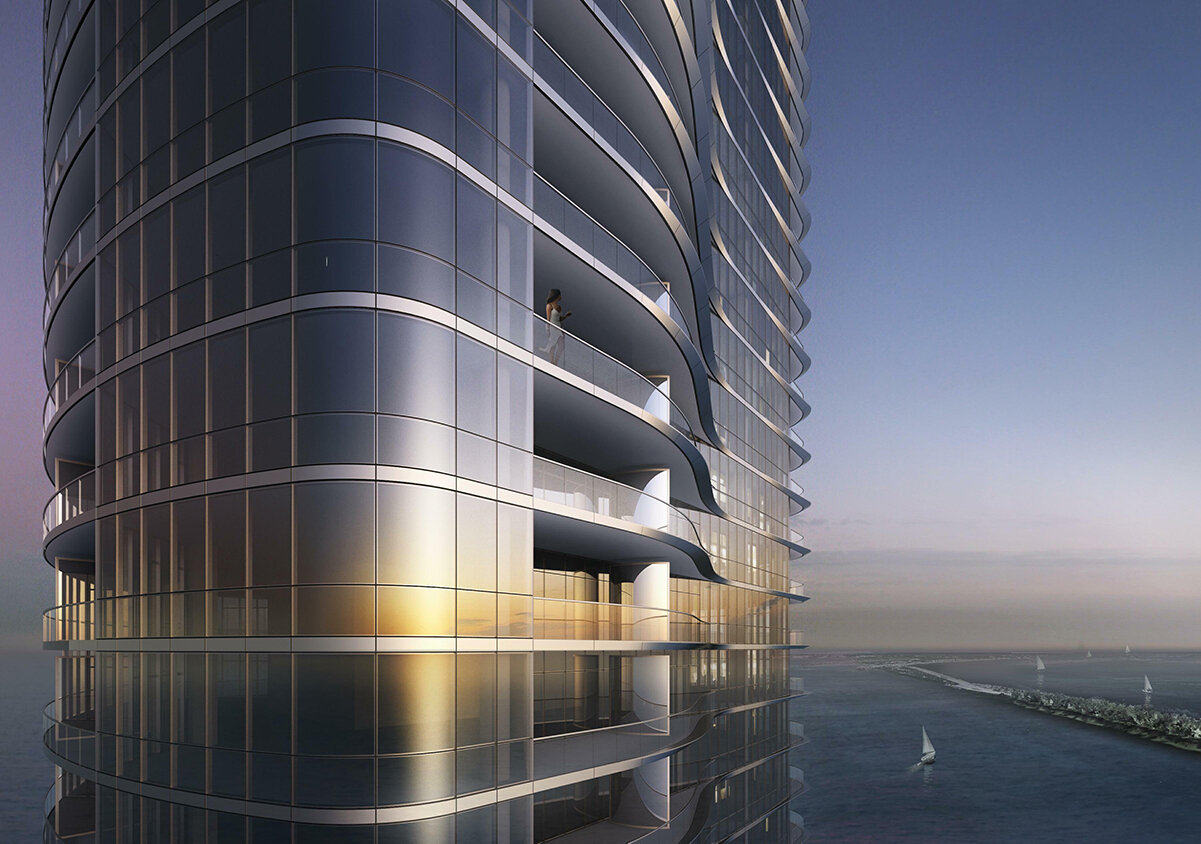 After finishing demolishing the sales center and the 11 story building that was on the site April 25th, ground breaking has now started on the 47 story Una Residences in Brickell. With 135 residential units, prices at Una Residences start at $2... 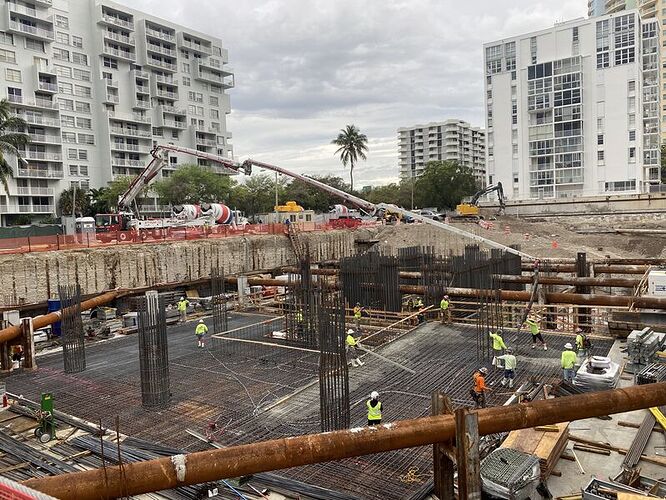 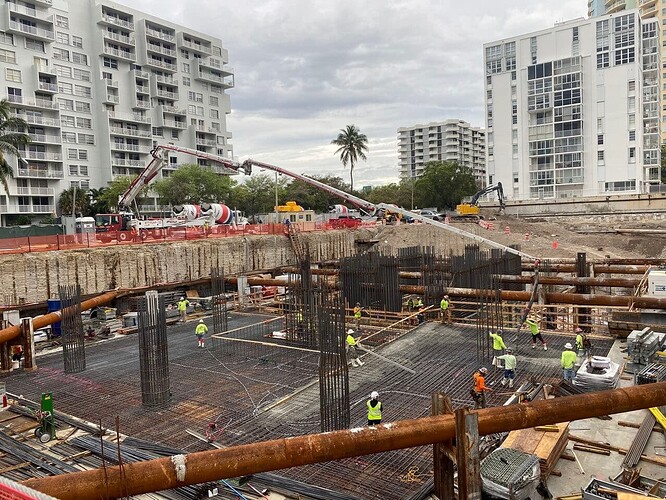 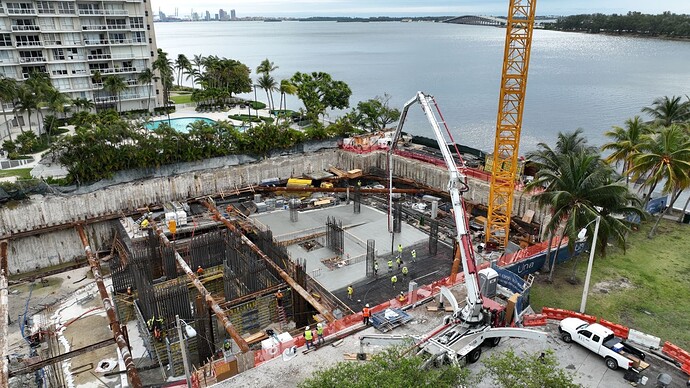 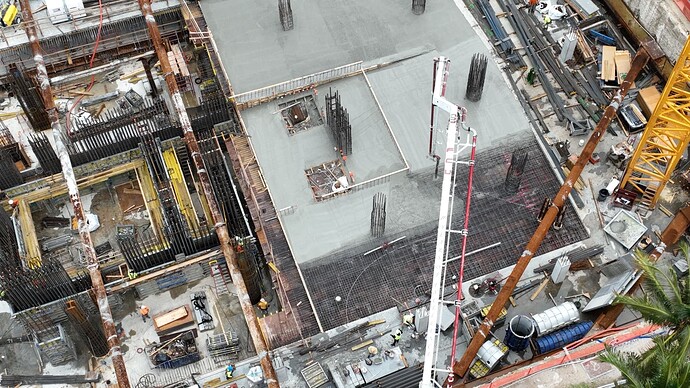 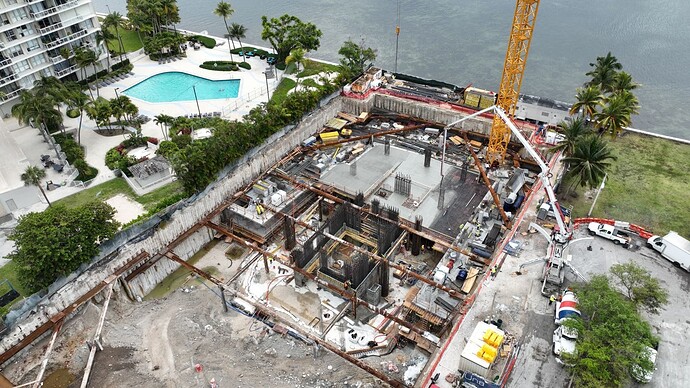 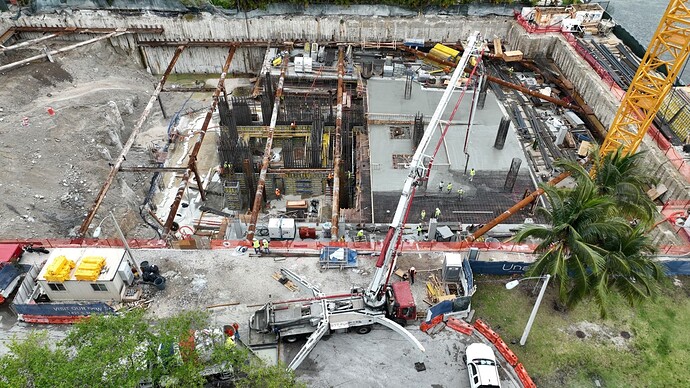 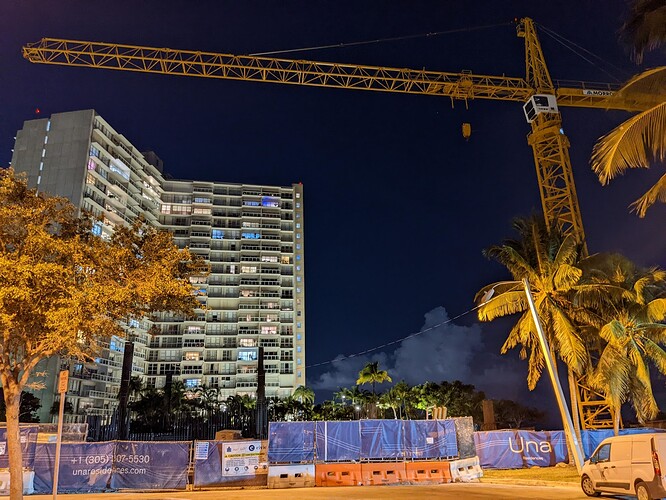 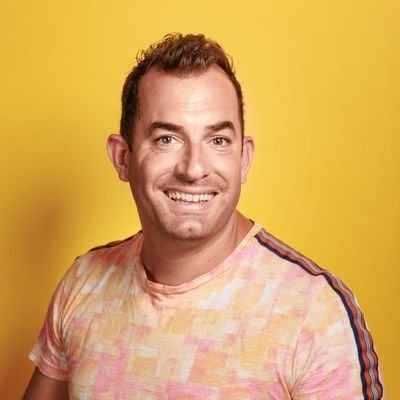 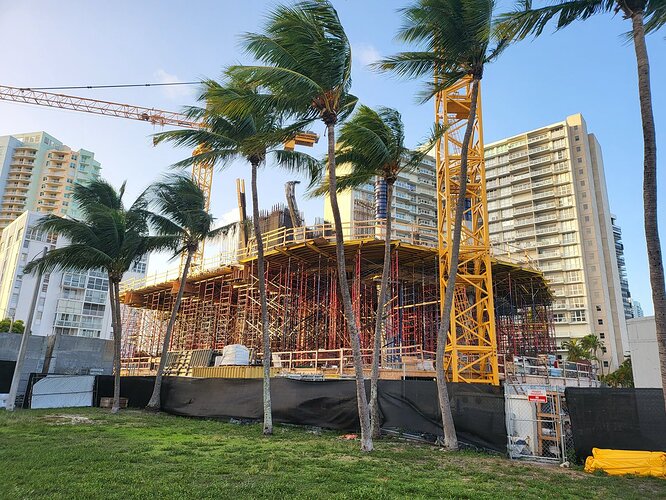 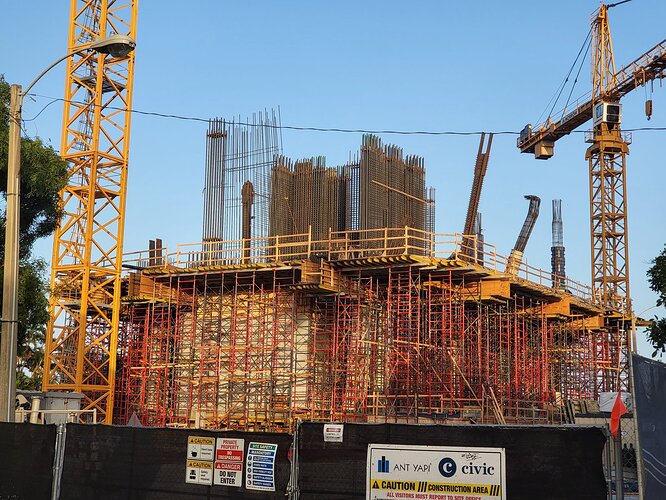 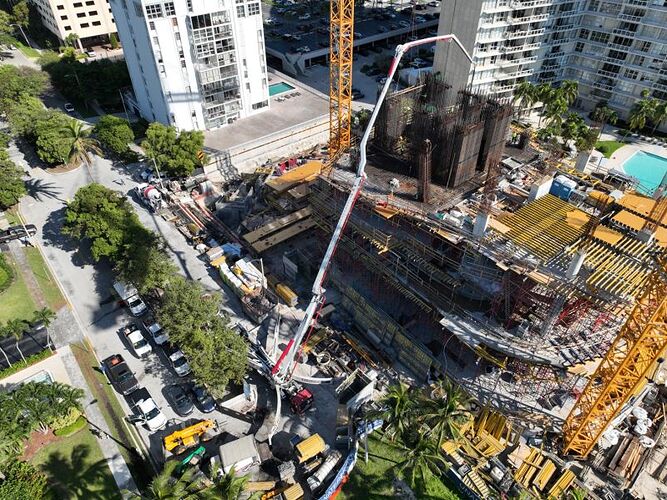 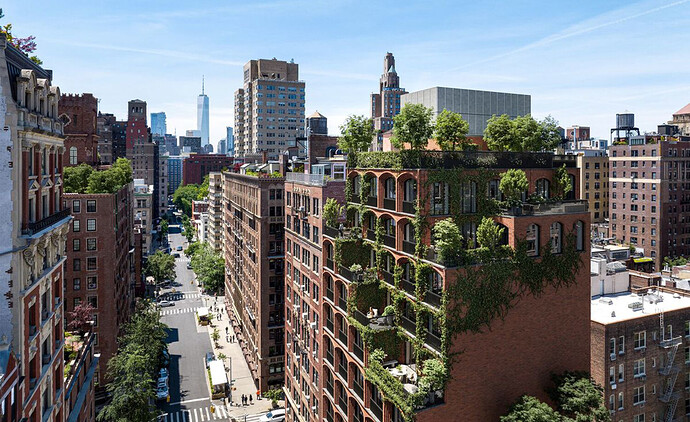 Below-grade work is progressing at 64 University Place, site of an 11-story, 28-unit project from Kohn Pedersen Fox and Bsafal in Greenwich Village.