Developer could build an 80-story tower with 1,400 residential units on the 2.1-acre site

One of the last remaining large-scale development sites in Miami’s Brickell neighborhood just hit the market and could fetch more than $90 million, according to the listing broker.

The Trust of Norman Superstein and Benzol Properties Corp. combined three parcels totaling 2.08 acres next to Brickell City Centre, where properties sell for more than a $1,000 per square foot, said listing broker Michael Fay of Avison Young. At 90,558 square feet, the property at 99 Southwest Seventh Street, 625 Southwest First Avenue, and 66 Southwest Sixth Street, could sell for more than $90.5 million.

There are few large development opportunities left in Brickell, which is home to a number of high-end luxury condo and office buildings. The area commands some of the highest office rents in Miami, with an average asking rent of $55.25 in the first quarter, according to report from Avison Young.

The site for sale, known as 99 Riverside, could include an additional 32,720 square feet if the buyer is able to vacate roads connecting the parcels, according to a press release. This means the site could sell for more than $120 million, based on Fay’s projection of $1,000 per square foot.

With T6-48B-O zoning, a developer could build an 80-story tower with up to 1,400 residential units, as well as hospitality, retail, and office space.

Benzol Properties, which is managed by Bernard and Jerome Herskowitz, bought the waterfront parcel at 99 Southwest Seventh Street for $1.5 million in 1987. The Trust of Norman Superstein bought the two parcels at 625 South First Avenue and 66 Southwest Sixth Street for an undisclosed amount.

The properties are currently home to River Dry Cleaners and KLA Elementary School.

What’s the status of the twin towers that Vinoly designed?

I keep reading that Miami property sales are booming, so I hope that it gets built. I love Miami. In many respects, I prefer it to NY.

Installation of the sea wall at the site and pre-sales. We should see u/c by late 2019 if all goes well.

I think it’ll go the way of Aston Martin tower which had fantasticpre sales on it. 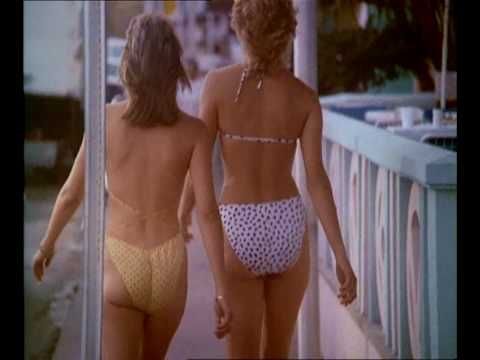 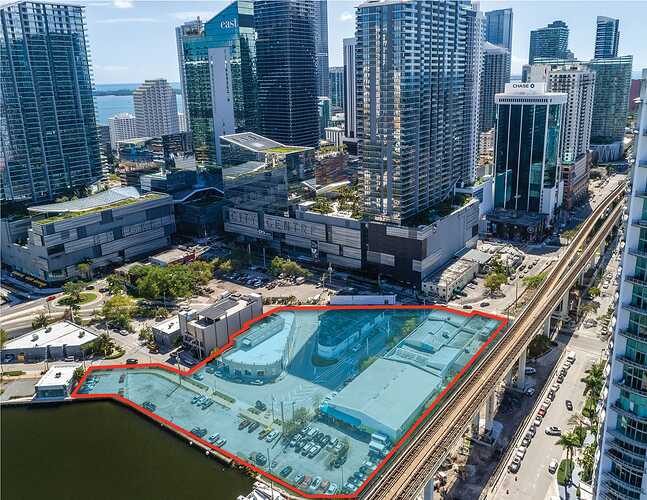 Do you remember that scene from the opening credits of Miami Vice?

Yeah with the two ladies. Good stuff. That Lamborghini Countach was legendary.

You know its interesting how Miami does groundbreakings. Here in NY we have DeBlasio or Cuomo show their faces sometimes or sometimes involves boring CEO’s or VP’s, there… they get Rolls Royce’s, models, champagne and fireworks going. Miami knows how to start a development up!

If you’ve seen the pics from groundbreakings in Sunny Isles Beach, they go all celebrity on the events. 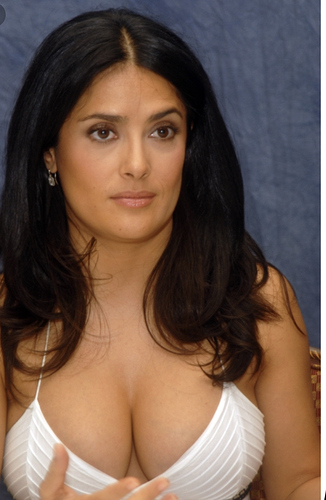 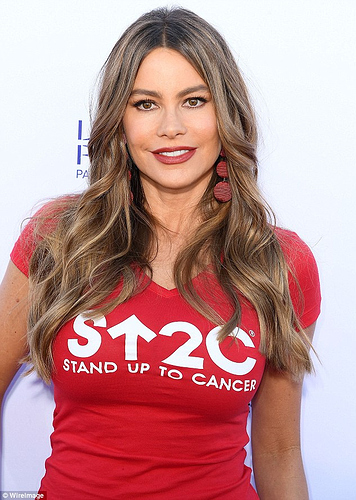 Stand up to cancer! 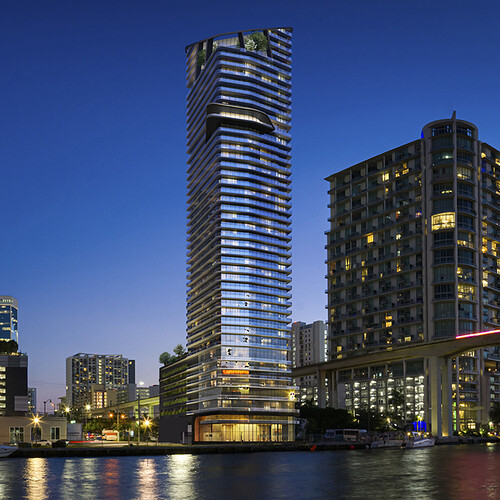 42-Story Lofty Brickell Mixed-Use Tower Is Scheduled To Break Ground In Q4 Of...