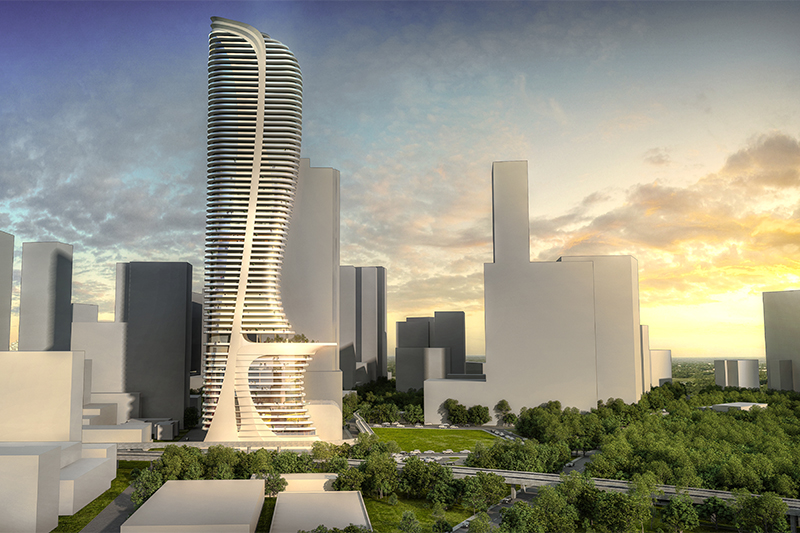 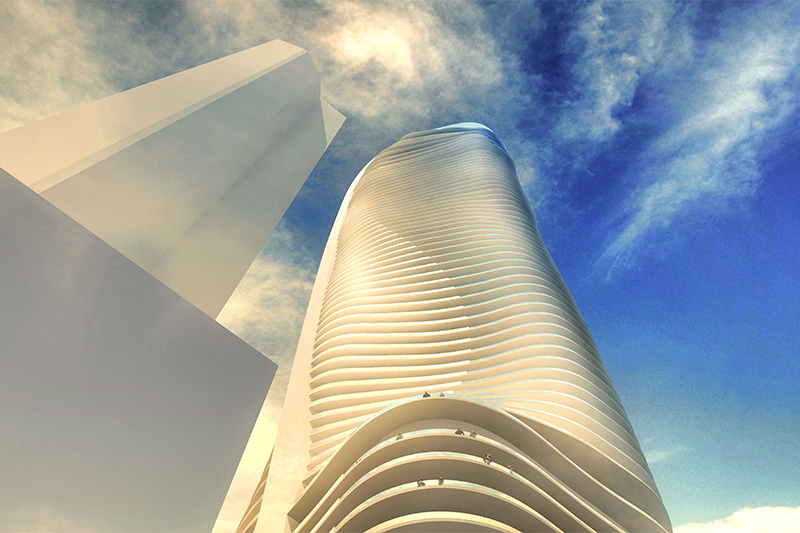 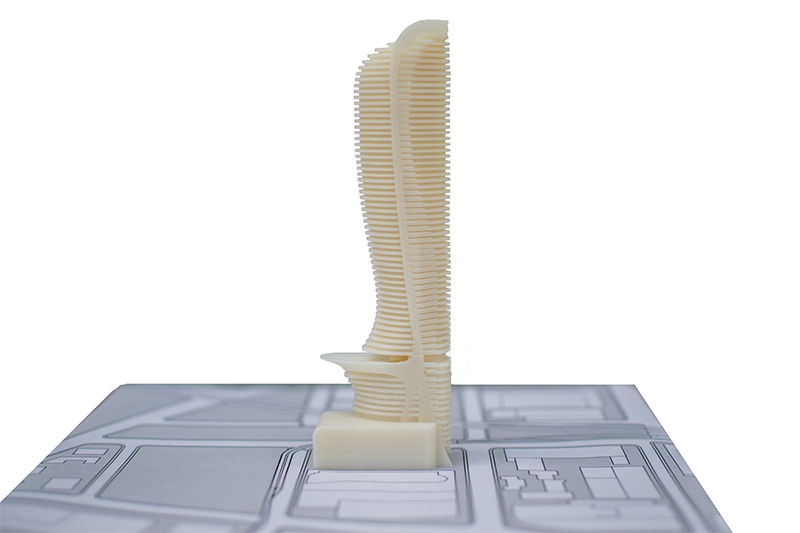 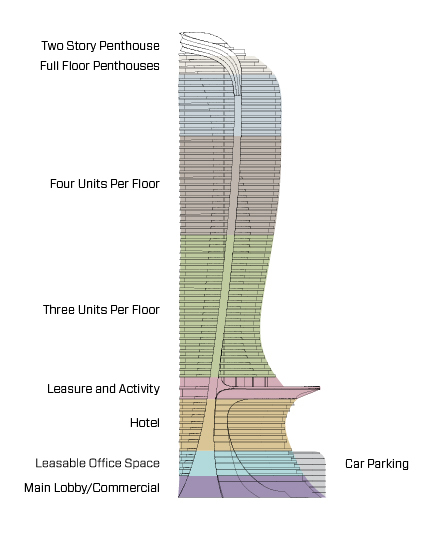 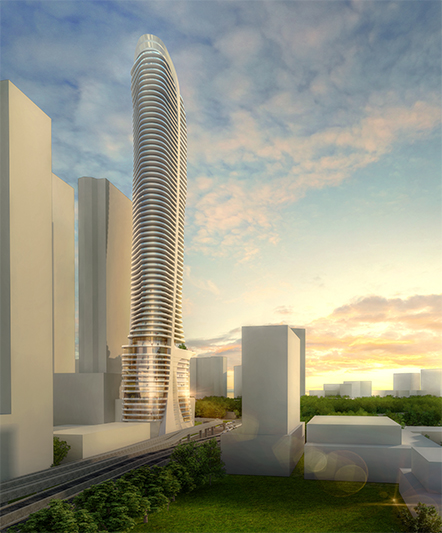 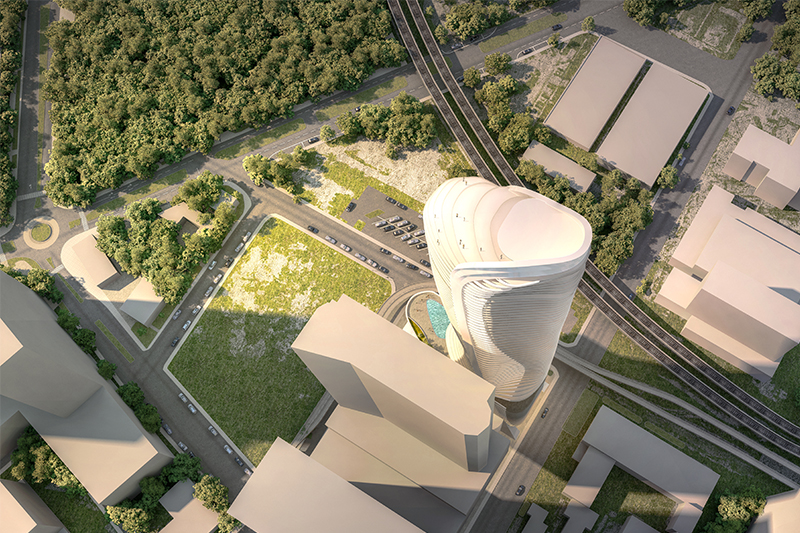 Another mixed-use project could be in the works in Brickell.

Plans for the 1399 Southwest Tower recently appeared on the website of a ODP Architects, a local firm. ODP is the architect of record for Zaha Hadid’s One Thousand Museum. It isn’t clear who commissioned the work.

If built, it would replace a small office building next to the Infinity at Brickell condo tower and down the block from the under-construction SLS condo/hotel tower. The Mexican consulate occupies 23,000 square feet of the 34,935 square foot office building, on a ten-year lease that commenced in 2012.

According to the plans, the new tower would include residential, hotel and office uses.