391-unit building in Newport. Adjacent to under-construction 700 Washington Blvd and just north of Newport Green Park. This is the building site under the red arrow in the placeholder model below. 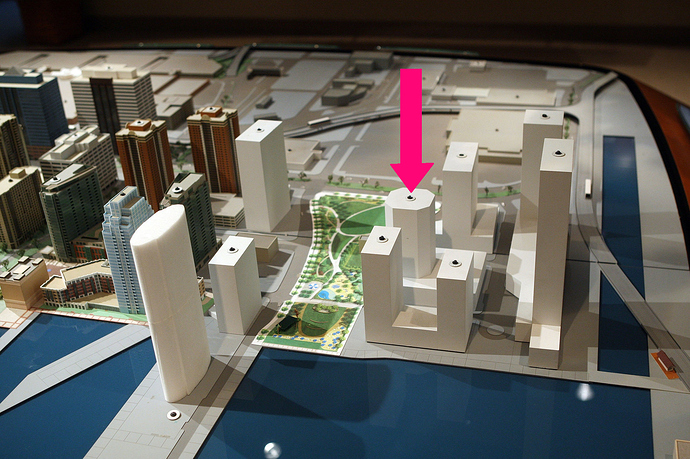 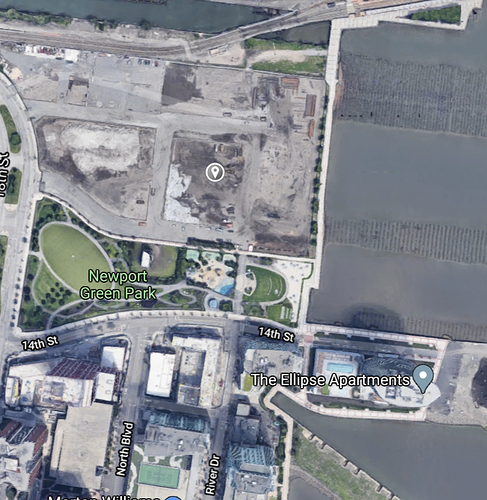 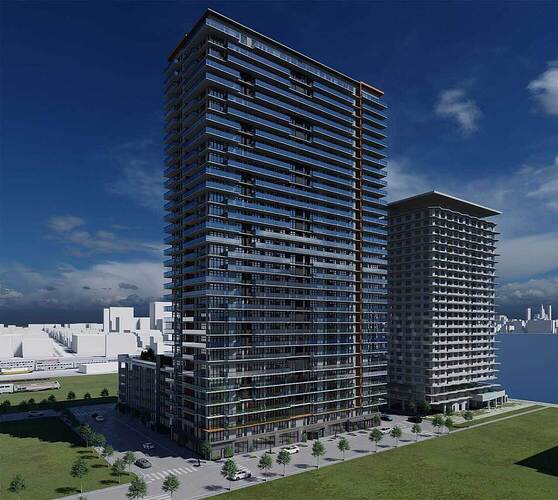 Nice! Good to see they are going higher on these next phases. Hopefully the rest of the sites keep going taller. The location is so good being right next to Hoboken Terminal. They should be building supertalls here.

Just edited the post above with a massing model. It seems that they will keep going taller as they get closer to Hoboken station. There’s still a lot of zoned capacity (several thousand units) left in Newport.

Yeah. That model looks like it is about the same as the taller building at 700 Washington -24 floors. Hopefully it will stay at 33+ floors.

This is one of the best plots of land for high density in NJ. Hoboken Terminal has multiple PATH lines, multiple ferry lines, multiple light rail lines, and a ton of bus lines and regional rail lines. Perfect to pack a ton of people in. On the other hand who knows when people will get back to commuting to Manhattan. The PATH is has been completely empty lately. It’s creepy.

Agreed that it is a good plot for high density. If most office jobs continue partial work-from-home indefinitely, rush-hour ridership for PATH might stay permanently low. That’s actually good news for allowing high-density living in Hudson County, because it means PATH can support a larger population with the same capacity.

Of course, lots of people are questioning whether there will demand for high-density living near job centers, especially in high cost-of-living areas like the NYC metro, if work-from-home becomes the norm (especially 100% WFH). Personally I would live near transit and Manhattan even if I was 100% WFH, but who knows how most people will feel going forward. Lots of unknowns; still too early to tell IMO.

Got a hold of the lot map. This will in fact be the lot directly adjacent to the 12/24-story towers currently under construction. (Lot 3.13) 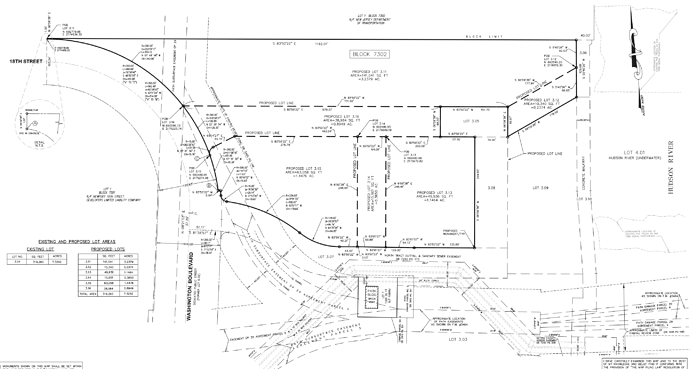 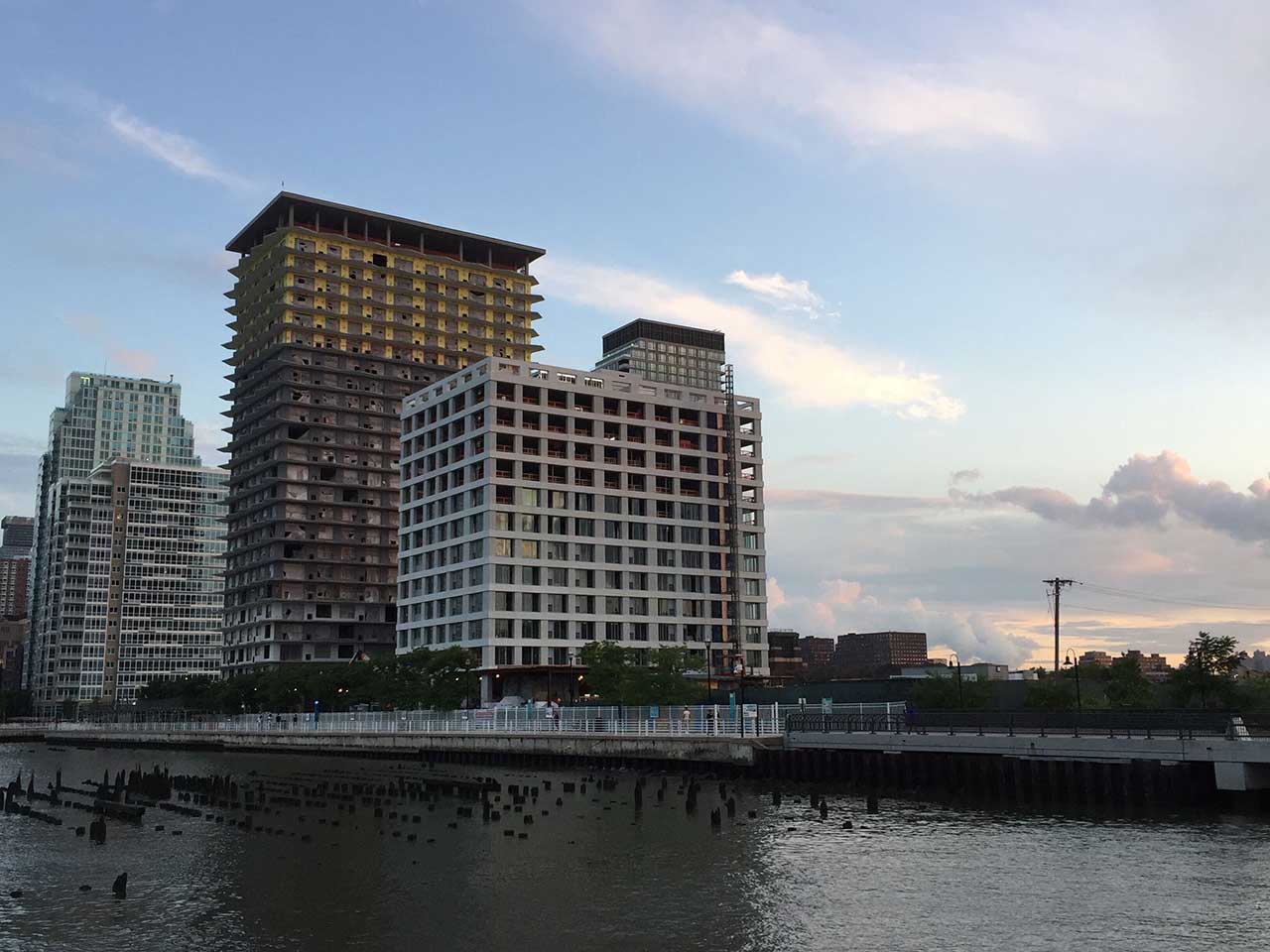 LeFrak is looking to construct a high-rise including 391 units and ground floor retail on one of the last undeveloped lots in Newport, Jersey City.

That article is mistaken…it’s not 790 units, it’s 391 units according to the Planning application.

It looks like it’s just the snippet that’s wrong (or the article was corrected).

A previous proposal for the site, or somewhere within the block, was for a 2 Tower, 790 Unit development. It’s hard to tell if this and The Beach have effectively replaced it - I always believed that the 2-Tower former 700 Washington was meant for Lot 3.11 rather than this new project’s Lot 3.13, but I don’t have a clue whether that information is accurate.

Yeah it was referring to past plans.

They have a breakdown of the unit functionalities: “the living spaces on the application break down as 30 studios, 174 one-bedrooms, 153 two-bedrooms, 32 three-bedrooms, and 2 four-bedroom units. None of the apartments would be set aside as affordable housing, as none are required to be under current regulations.”

Yup. You’re right. The 790-unit plan was for lot 3.11. When it happens, it’ll probably be somewhat different from that now-expired 2010 application. 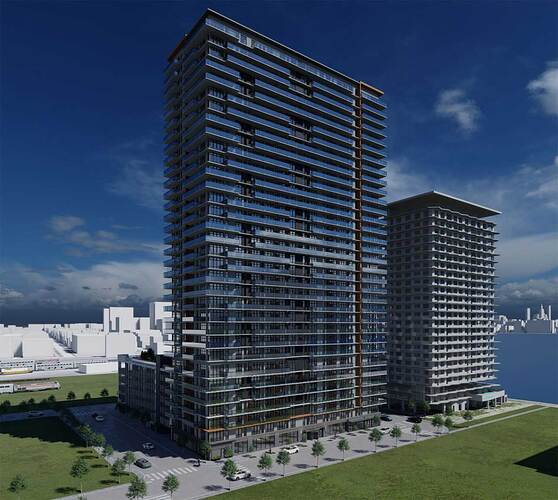 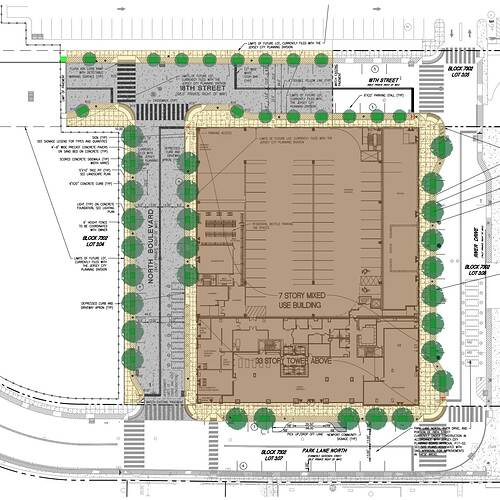 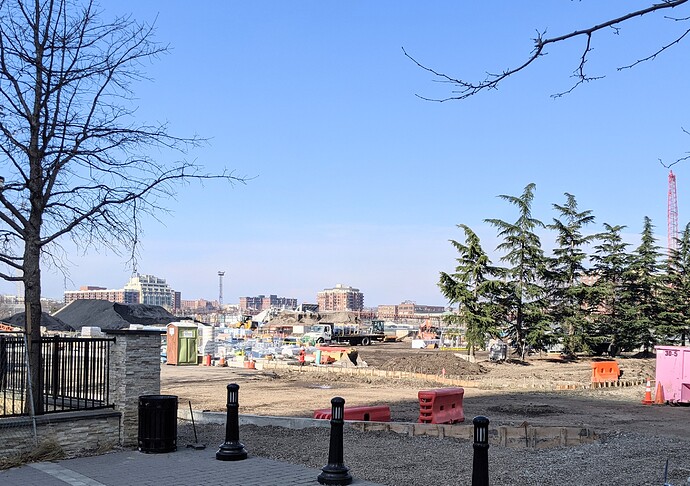 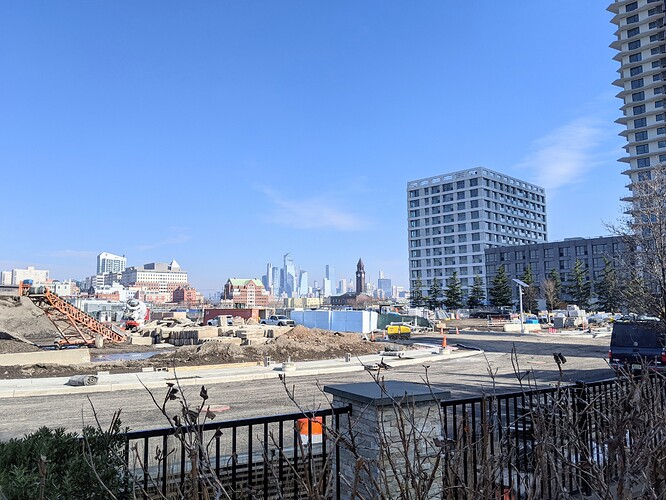 There’s a piling rig here - probably testing, but might be getting started soon 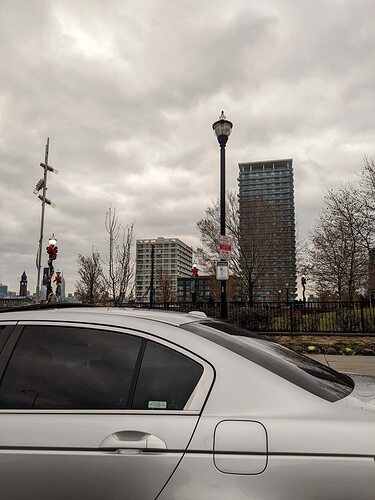 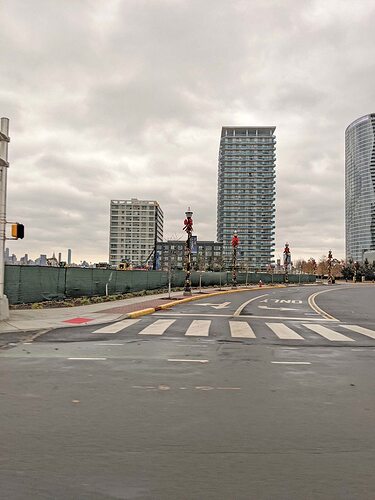 Approved. They should put a cap over the hoboken train terminal or move it underground so its easier to cross

I completely agree with creating more pedestrian connectivity between Hoboken and JC. The actual terminal is a beautiful building though and should be a landmark if it isn’t already. We don’t need the NJ equivalent of destroying/burying Penn Station.

Lots of piles so far. 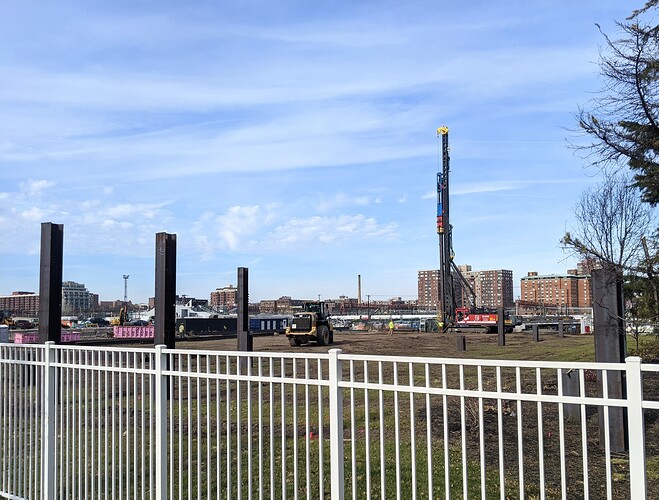 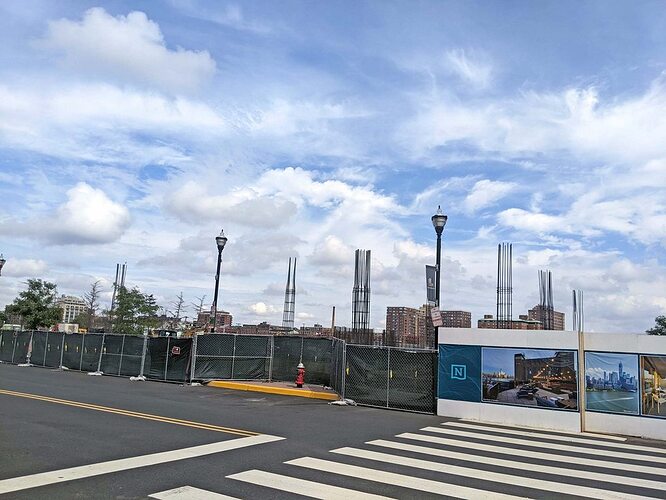 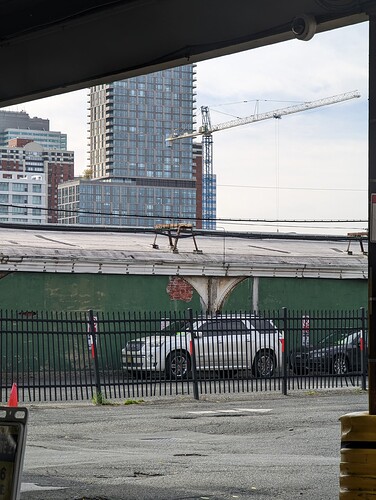 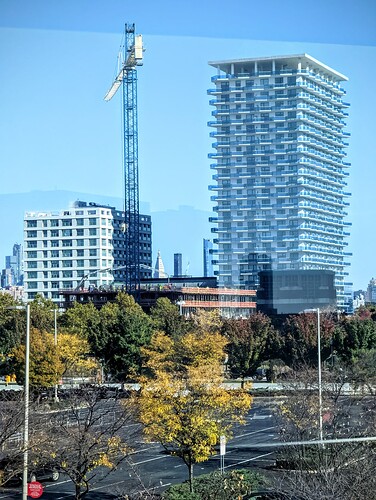 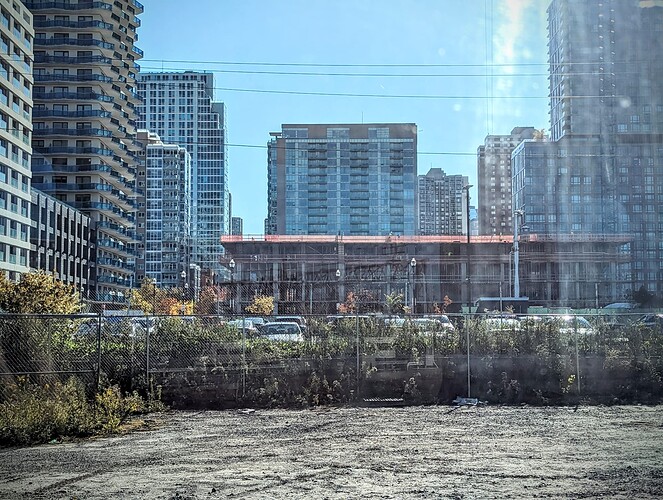