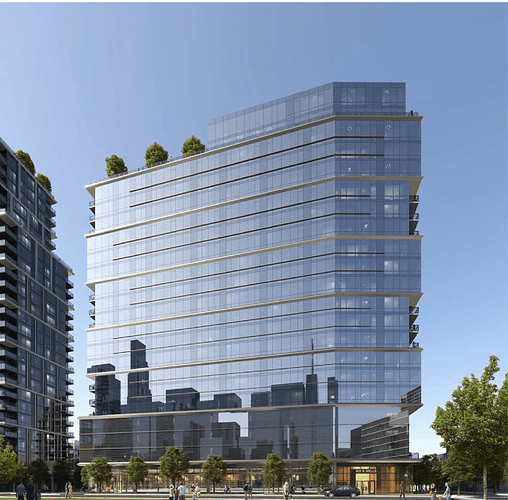 The tower crane has now been placed for 920 N Wells Street in Near North Side, where Chicago-based developer JDL has planned an 18-story mixed-use building. 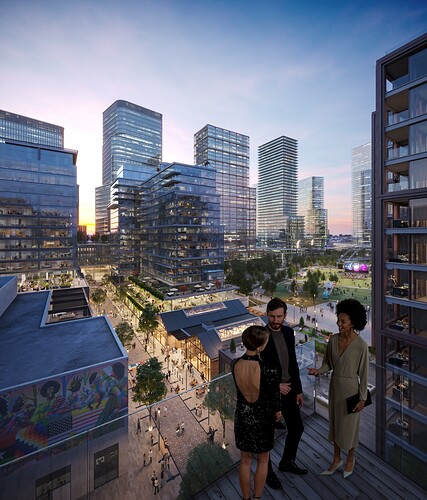 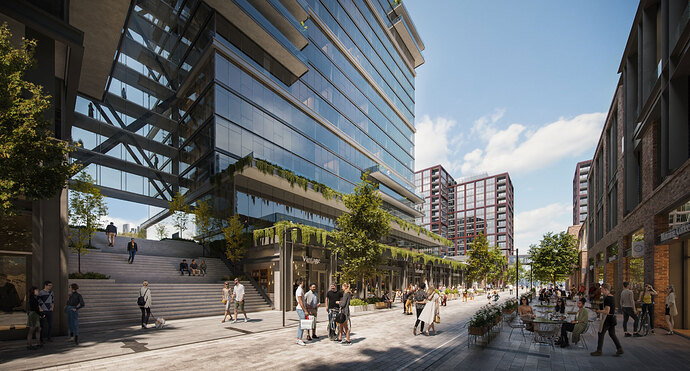 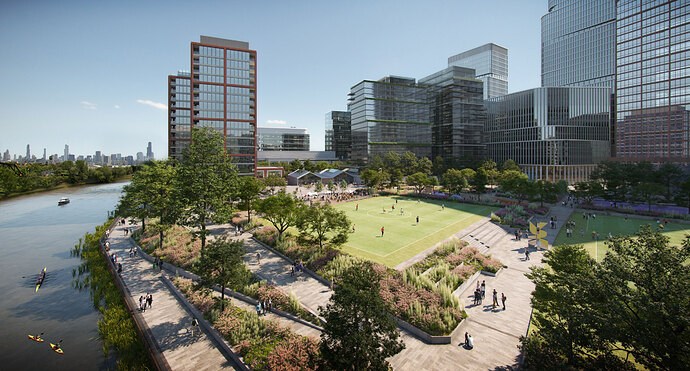 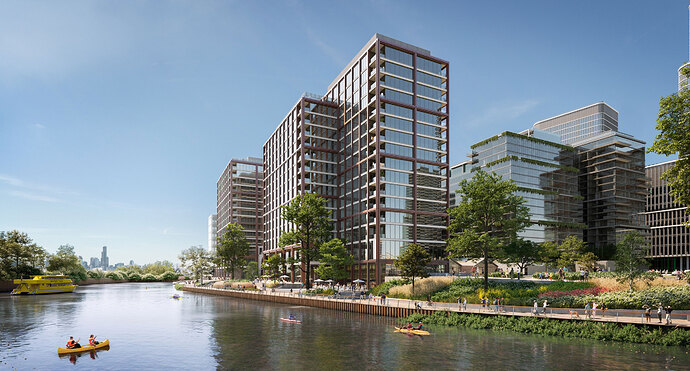 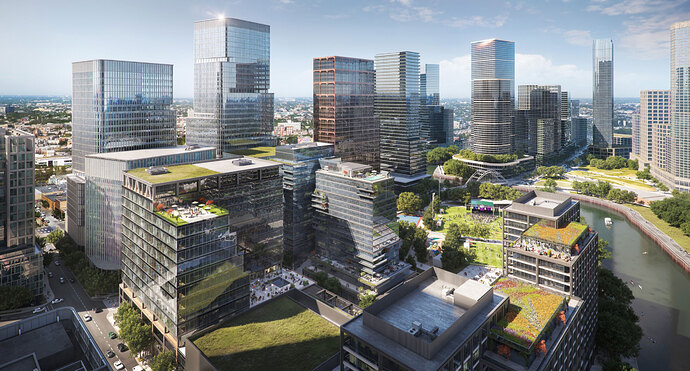 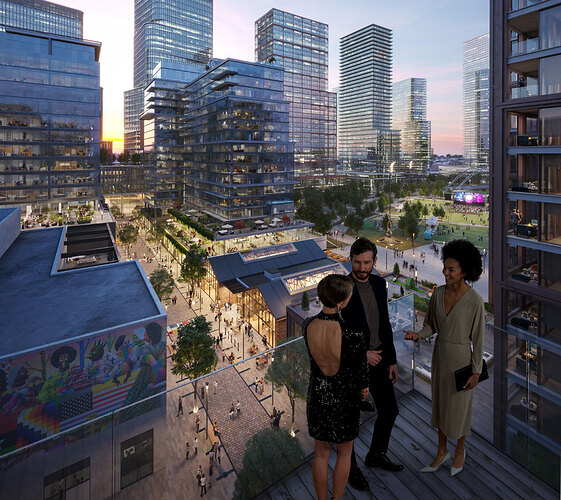 The Steelyard at Lincoln Yards is Chicago’s destination to enjoy all that the city has to offer — from beautiful riverfront parks to experiential retail.

I mean just the thought of using the Chicago River as a mode of transportation is exciting. The transition from industrial sites to work/live environments is very much inline with the 21st century.

The building will not be built in Lincoln Yards, but a few blocks north.

"Developer Sterling Bay is set to begin construction of Chicago’s first mass timber building, a nine-story, apartment tower in the Lincoln Park neighborhood. If approved by City Council, the $50 million development may kick off widespread use of the modern technique, already popular in other cities, which boosters claim is more environmentally friendly than concrete or steel and provides residents with a warmer ambience. 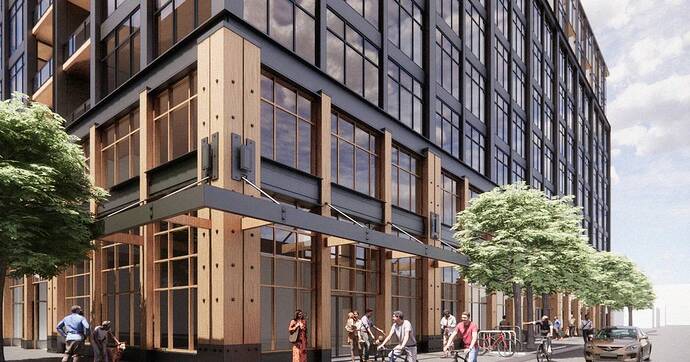 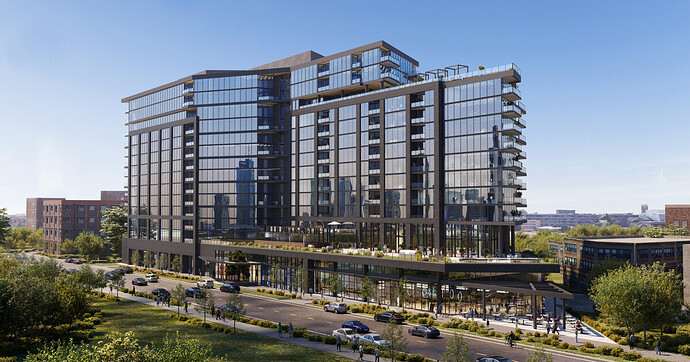 The Chicago developer would construct the 359-unit building on the eastern edge of the North Side megaproject. 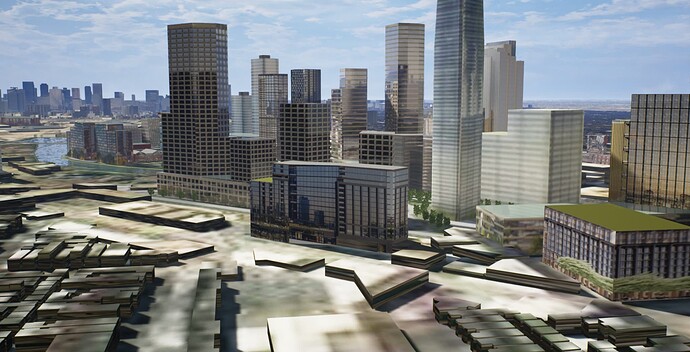 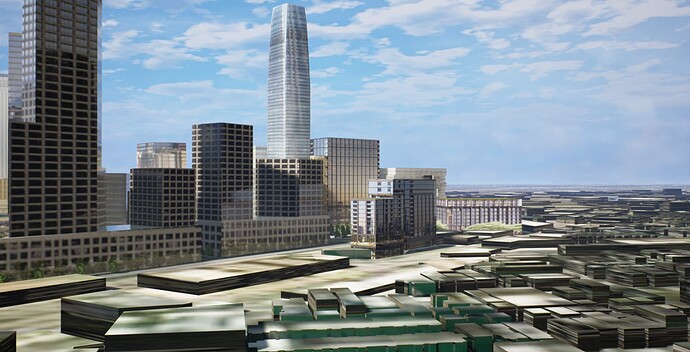 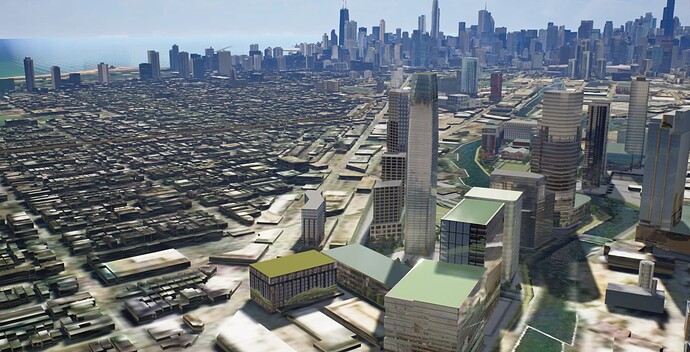 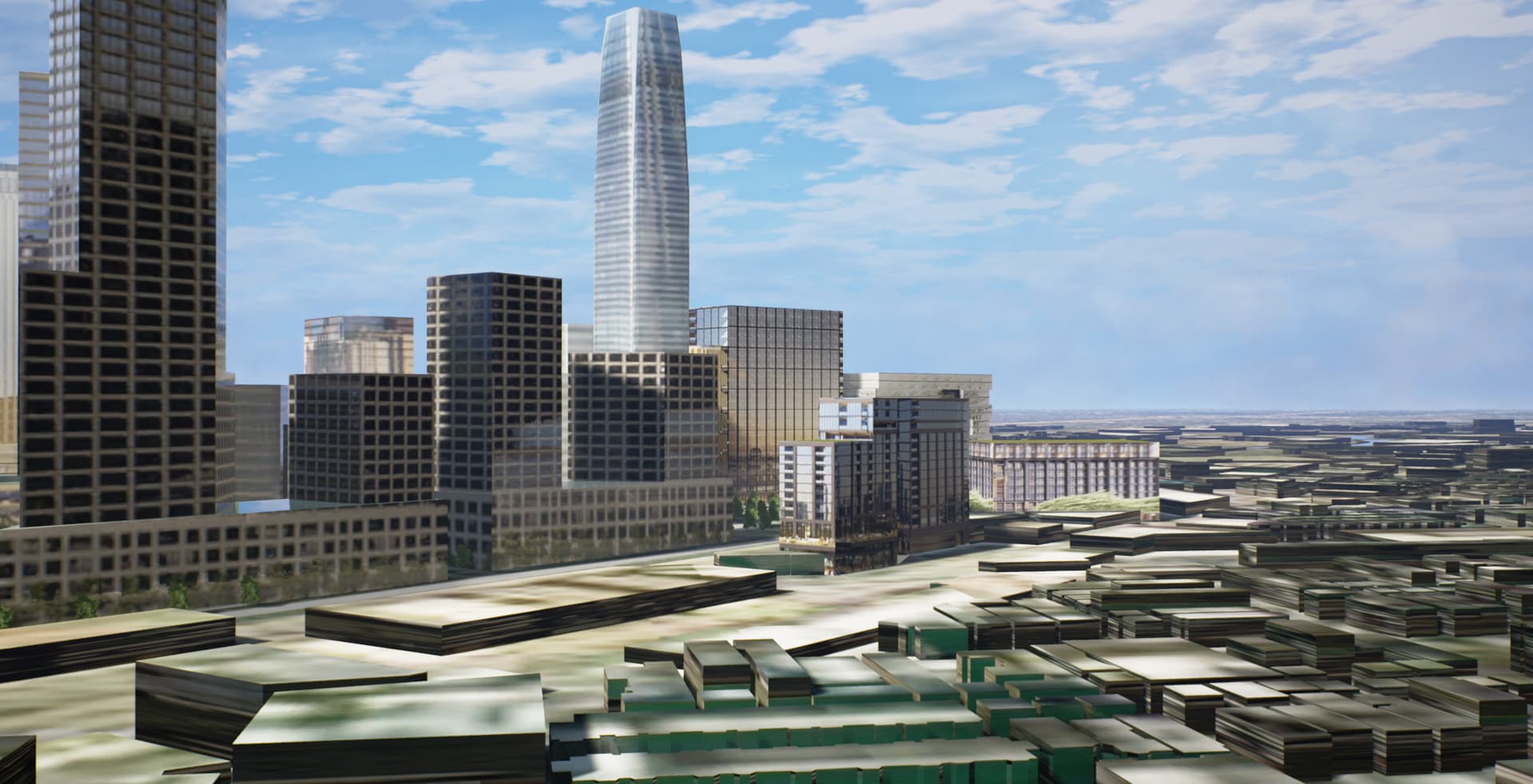 How big is the building in the middle?

Its pretty big. Looks like a smaller Salesforce (San Francisco).

It’s place holder they’ve thrown in their renderings but its 650’ in my model.

Could have been here… 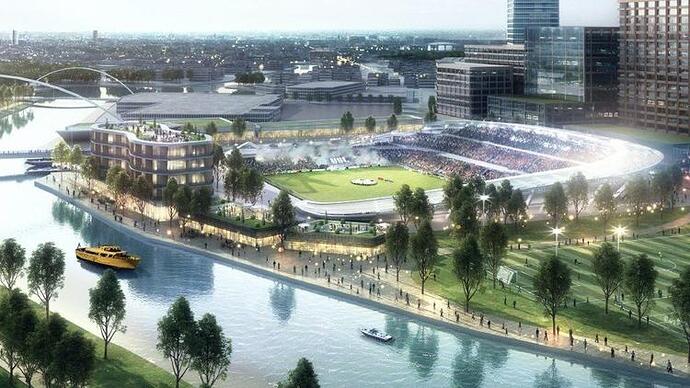 Plans have been unveiled for a Chicago USL team to launch in 2020, with the club's stadium slated for a development that been proposed for Amazon's second headquarters.