I believe this is still under construction.
The Brenner Base Tunnel (German: Brennerbasistunnel ; Italian: Galleria di base del Brennero ) is a 55-kilometre-long (34 mi) railway tunnel under construction through the base of the Eastern Alps beneath the Brenner Pass. Upon completion, it will be the second longest railway tunnel in the world, after the Gotthard Base Tunnel in Switzerland. It will run from near Innsbruck, in Austria, to Fortezza, in Italy, replacing part of the current Brenner railway.[1] The line is part of Line 1, the Berlin to Palermo route, of Trans-European Transport Networks (TEN-T).

The $11BN Tunnel Connecting Scandinavia to the Mediterranean - YouTube

The $11BN Tunnel Connecting Scandinavia to the Mediterranean (theb1m.com) 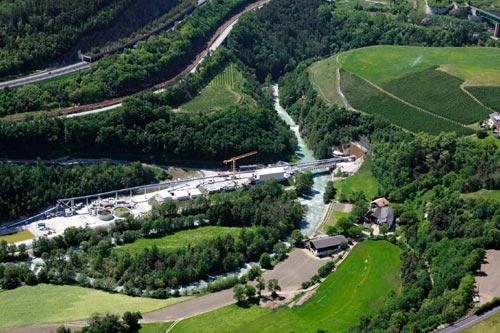 The tunnel will be the longest railway tunnel in the world at 64km under the Alps and will connect Verona, Italy, and Munich, Germany via Innsbruck, 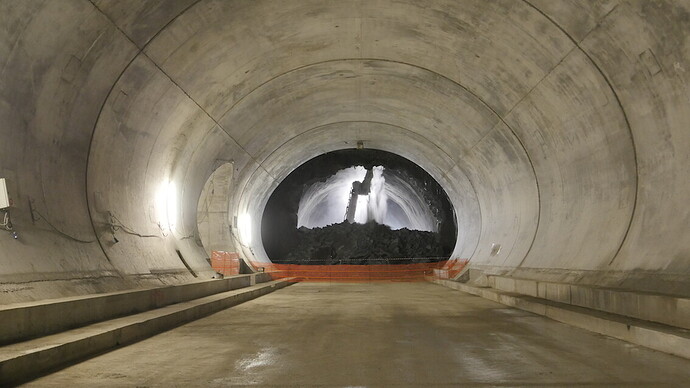 Webuild last week celebrated the creation of 24km of continuous tunnel under the Alps, part of the 64km Brenner Base Tunnel, a high-speed rail tunnel joining the Italian town of… 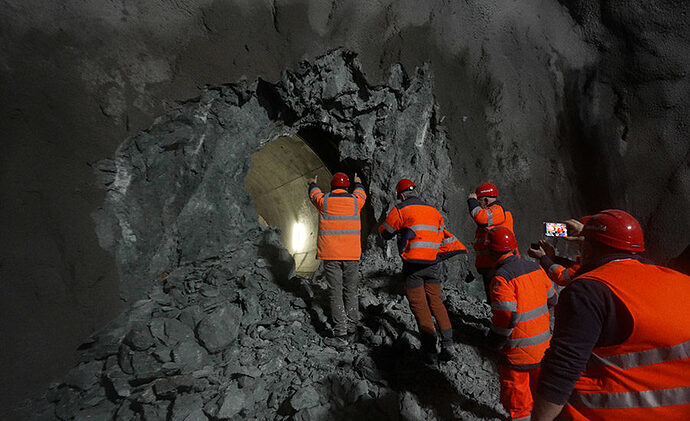 An excavator recently broke through a wall separating two sections of the $9.6-billion Brenner Base Tunnel, creating a 24.1-km continuous bore from the south portal at Fortezza, Italy to the Austrian border.

As part of the 64km Brenner Base Tunnel project, a 24.1km long tunnel connecting the southern portal at Fortezza to Brenner has been completed