Austin’s Bergstrom Airport, a former US Air Force base, has a spacious terminal, live music, great food and lots of light, and lots of room for expansion. This thread is a place to post updates and photos. 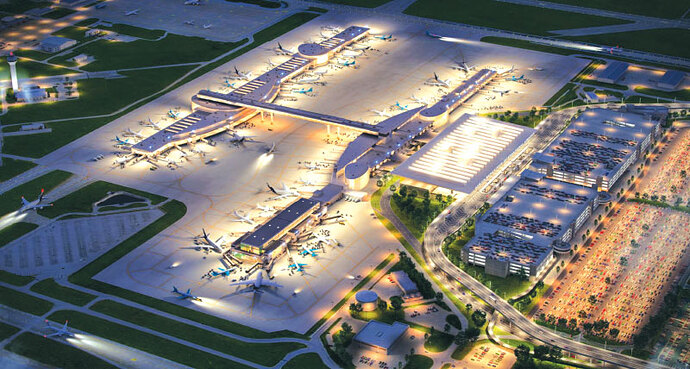 Austin–Bergstrom International Airport or ABIA (IATA: AUS, ICAO: KAUS, FAA LID: AUS.mw-parser-output .nobold{font-weight:normal}, formerly BSM) is a Class C international airport in Austin, Texas, United States serving the Greater Austin metropolitan area. Located about 5 miles (8 km) southeast of Downtown Austin, it covers 4,242 acres (1,717 ha) and has two runways and three helipads. It is on the site of what was Bergstrom Air Force Base. The airport and U.S. Air Force base were named after ... 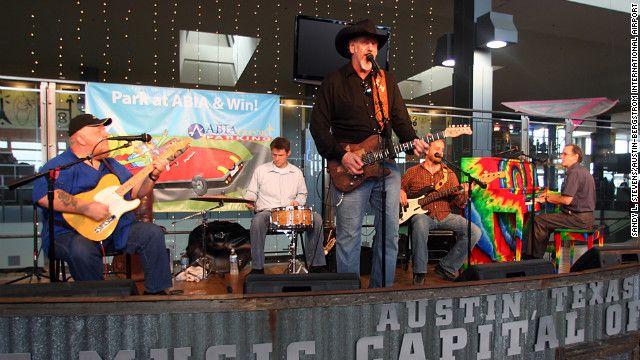 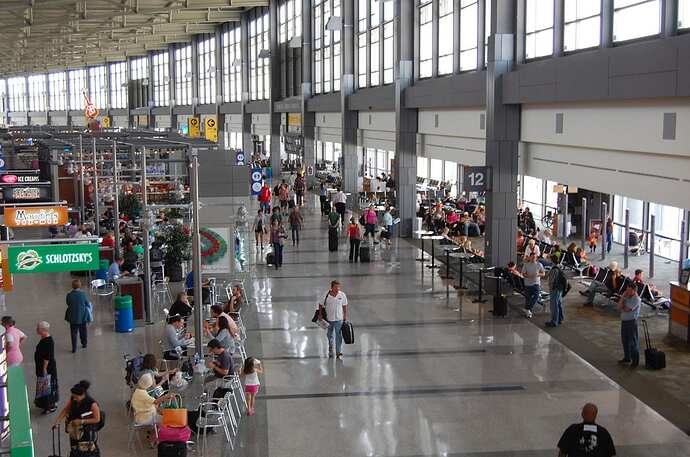 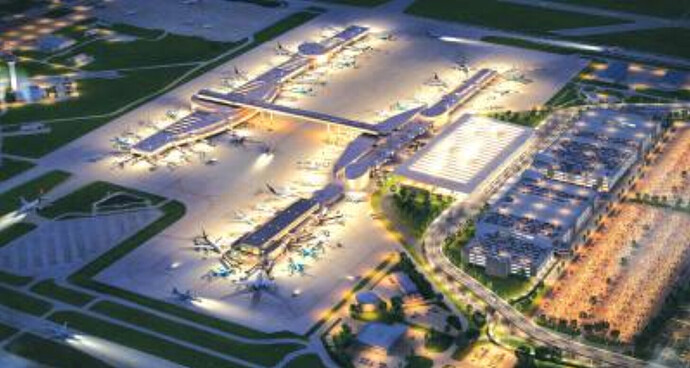 A few weeks ago the Texas house approved light rail tunnels under two parks. This will help pave the way for light rail reaching Bergstrom Airport. 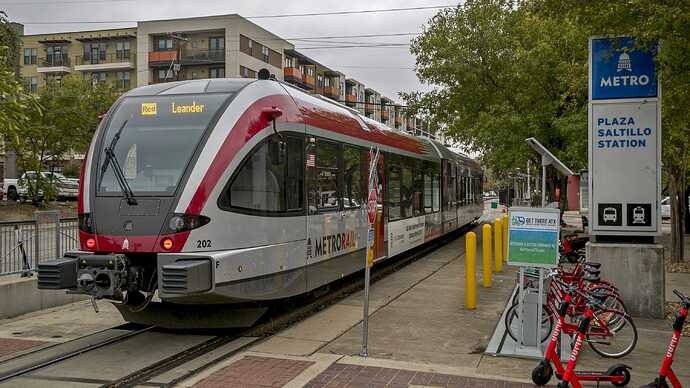 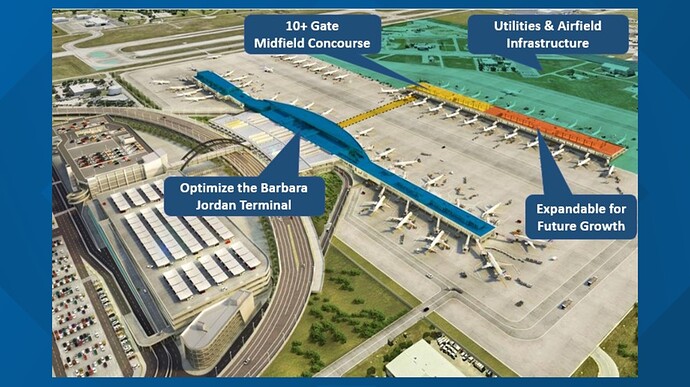 The plan includes optimization of the Barbara Jordan Terminal and preparing for a new Midfield Concourse with more than 10 new gates and two new taxiways.

Awesome. Here is the executive summary with terminal plans and everything. 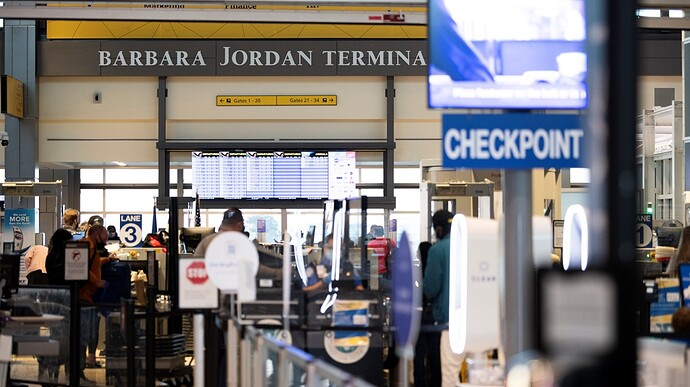 The FAA said money can be invested in runways, taxiways, safety and sustainability projects, as well as terminal, airport-transit connections and roadway projects. 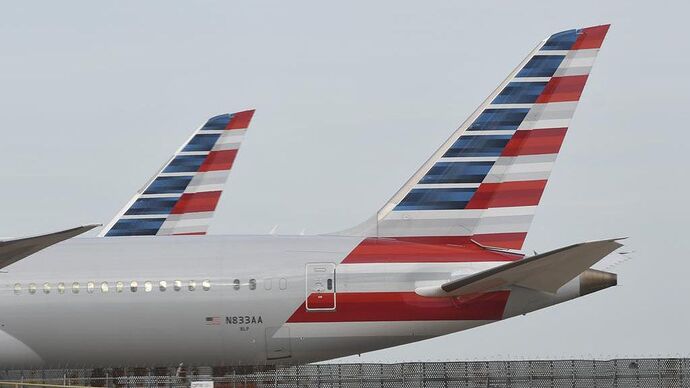 Pack your bags and get ready for the islands this summer. 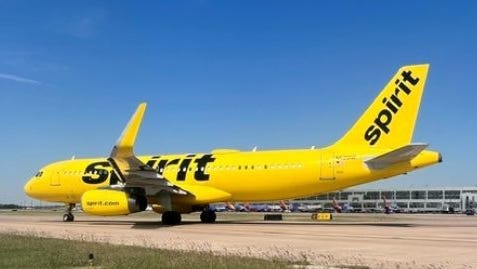 Austin's airport adds nonstop route to Monterrey, Mexico: What you need to know

The new service will operate daily between Austin and northeast Mexico.

AUSTIN, Texas – Austin-Bergstrom International Airport (AUS) has been recognized as one 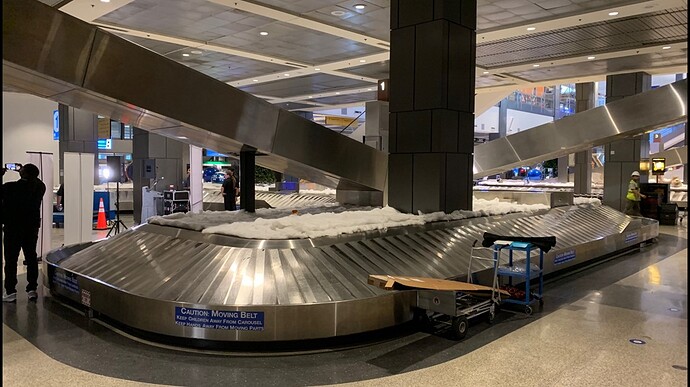 The airport is holding a "wrench turning" event on Nov. 10. 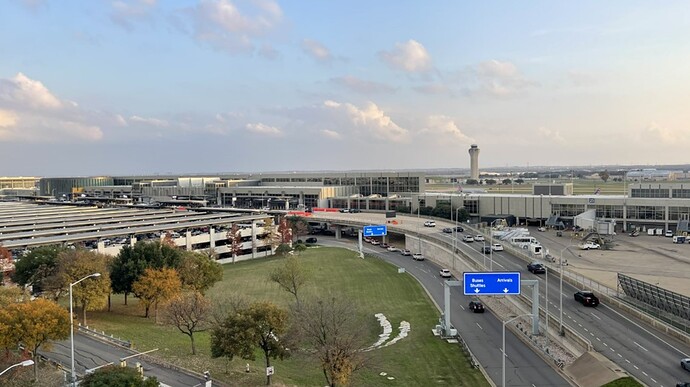 With Austin's rapid growth, how does the airport plan to keep up?

Experts note airports must factor in not only terminals, runways and gates but also infrastructure on and around airport grounds.