I’ve been digging around lately,

Looking at pictures of the downtown skyline in the 60s, I see something not seen prior; a medium red brick building with white framed windows and a grey roof. I could never find information on it until I used the New York Times. According to old articles, the ‘skyscraper’ was Georgian in style, built in 1964 and built for the Franklin National Bank. It was purchased by Barclays Bank and demolished in 1987 for the plaza and park next to 75 Wall Street.

Does anyone else have pictures or more information on this building? the only ones I could find were these ones, taken from a distance. (there are others, but I only saved these two to my laptop)

Here, seen the year it opened and year of demise:

All those gigantic 60s buildings at the tip of Manhattan are so unsexy. I mean, I really wouldn’t care if they were buried a few blocks in - I happen to think they are impressive in their own way, it’s just that they are so prominent around the Battery / Water St. curve that they ruin the view. 55 Water and One NY Plaza, in particular, are basically this:

Agreed. To make it worse they all invaded at the exact same time. Just look at this building; when it opened in 1964 it was fairly visible from the east river, by 1971 you couldnt see it or anything from the south/southeast.

That’s a very hard one to find good references. I tried to find something yesterday with no success. Today I decided to try again and the best one I found isn’t good on details, but in case it helps with shape or something, here you go (click on that zoom icon so you can increase the resolution to 200%): 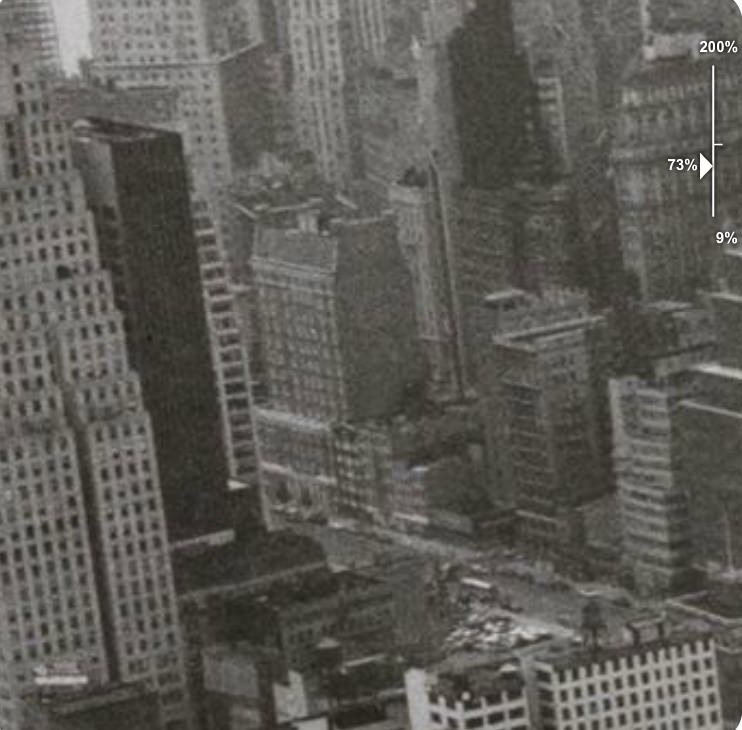 That one is very helpful in my search as it helps me shape it: It seems on the water st side it has a setback to the sidewalk, but I noticed when looking at man on the street interviews from the 70s…

mystery continued.jpg1366×768 213 KB
The blank wall of the tenement next door is visible, so
it seems that there is a small plaza space, or at least that there isnt a setback to the sidewalk.
This building is more interesting than I thought… I’m gonna keep digging.
2 Likes
tone99loc June 21, 2018, 1:44am #6

You might be able to find it under construction (?) in these photos from 1963: https://viewing.nyc/vintage-photographs-show-aerial-views-of-1960s-manhattan-skyline-in-color/

I had actually seen those before, but never noticed the garbage chute or scaffolding on this. Nice.

I found another one of it U/C

I’ve the feeling your wishes for knowing how it is on Pearl St. is jut like mine about that Temple St. thing

I agree lol. It’s like an impossible mission. Equally pissy disadvantages that make everything hard

Years ago me and a friend had a similar thing going with this smaller building:

We found it after a while but it was the dead opposite of this: we had all the pictures but no information: here everything is clear about it from news articles but there’s no damn pictures of the thing…

Maybe in one of these? http://wirednewyork.com/forum/showthread.php?t=21249&page=14

Uploading…
Finally an up close view of the building under construction, from the 1963 video:
Looks like it may have had a setback even in the plaza side. I now think the reason it has the plaza is to keep the building rectangular, as it seems to have been built atop a semi trapezoidal spot.

This has lots of other downtown treasures too. John Wolfe, German American Building, 60 Liberty Street, the old Guaranty trust building at broadway and liberty, and much more.

1969: a contextual victim of the box invasion. Hidden behind 111 Wall Street on the skyline.

Nice ones. 111 Wall and that giant marble block on the same block helped to tackle this one during the attack on the city.

I tried using 1980s tax photos, the only ones it was around for. I’d assume the ones of this block were from 1986. There were no pictures taken of it but rather of 75 Wall, likely as it genuinely had to come down. However, I found two from the little buildings next door…
90 Water: 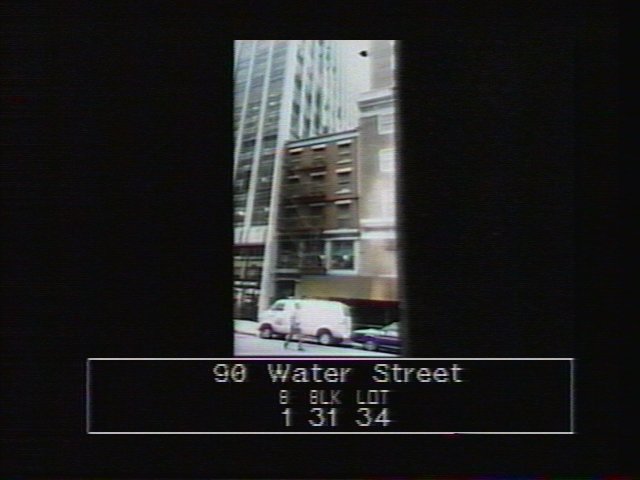 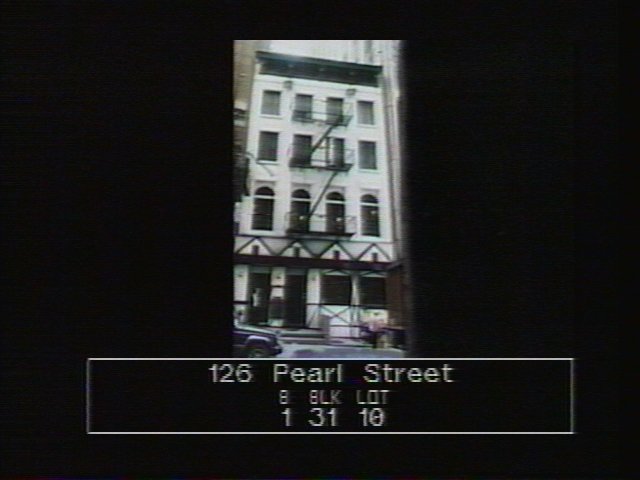 Another one I found from 1978. The big white building is that giant ice cube on the block now, and the gorgeous old building in back is the Orient Building that was demolished.

You can make out the plaza area in the middle. Still shameful I haven’t gotten any decent back views of the plaza and facade.

Nice ones. I notice from the first photo that it actually had a balcony toward the top: for 1964 thats quite a surprise that a highrise went up here with decent detailing.