A shortlist of two sites is expected to be formulated by Sep-2022, with an official recommendation to be submitted to the Washington State Legislature by Feb-2023.“ 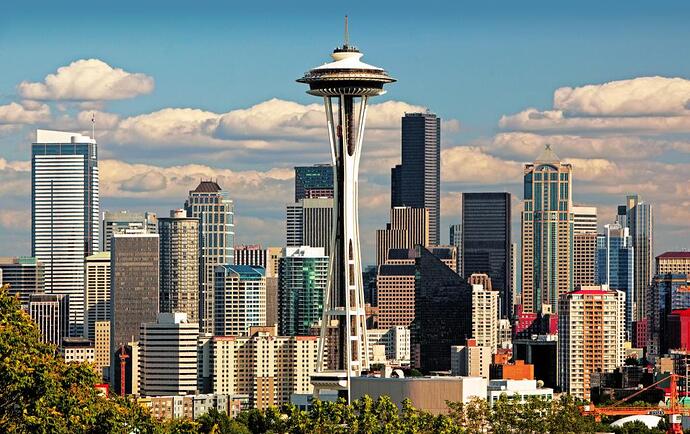 US airports: Seattle attempts to locate site for second airport

Expanding Paine Field would be a good solution given there are already commercial operations there and an airport terminal and provisions for jet airliners. An expansion of the terminal and operations there would help alleviate congestion at Sea-Tac while still remaining close enough to Seattle to not inconvenience passengers. 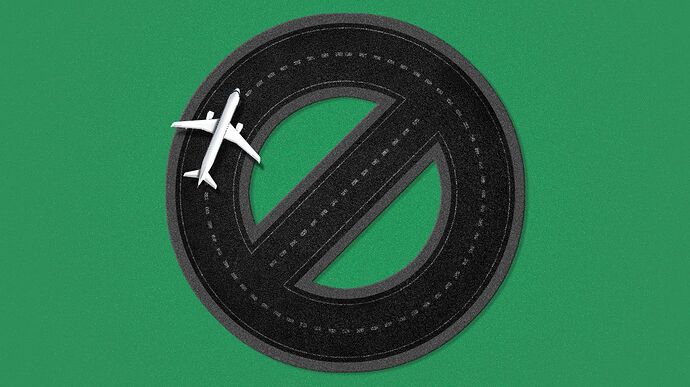 By 2050, Washington's airports will need to accommodate 27 million more passengers per year than existing infrastructure can handle.