While perusing Department of Building documents, we spotted this new building permit recently issued for 34-46 Vernon Boulevard. That’s the massive, two-towered development planned for the Long Island City waterfront and rendered above.

So it seems like old building applications must be updated before work starts. Previous plans with the DOB called for an 18-story building with 232 units; other reports said the developers planned two 20-story residential towers, which the rendering, probably outdated, supports. The DOB issued permits for excavation work last summer but since then, the site has been quiet. The developer is Alma Realty, who is better known for plans to build Astoria Cove nearby. 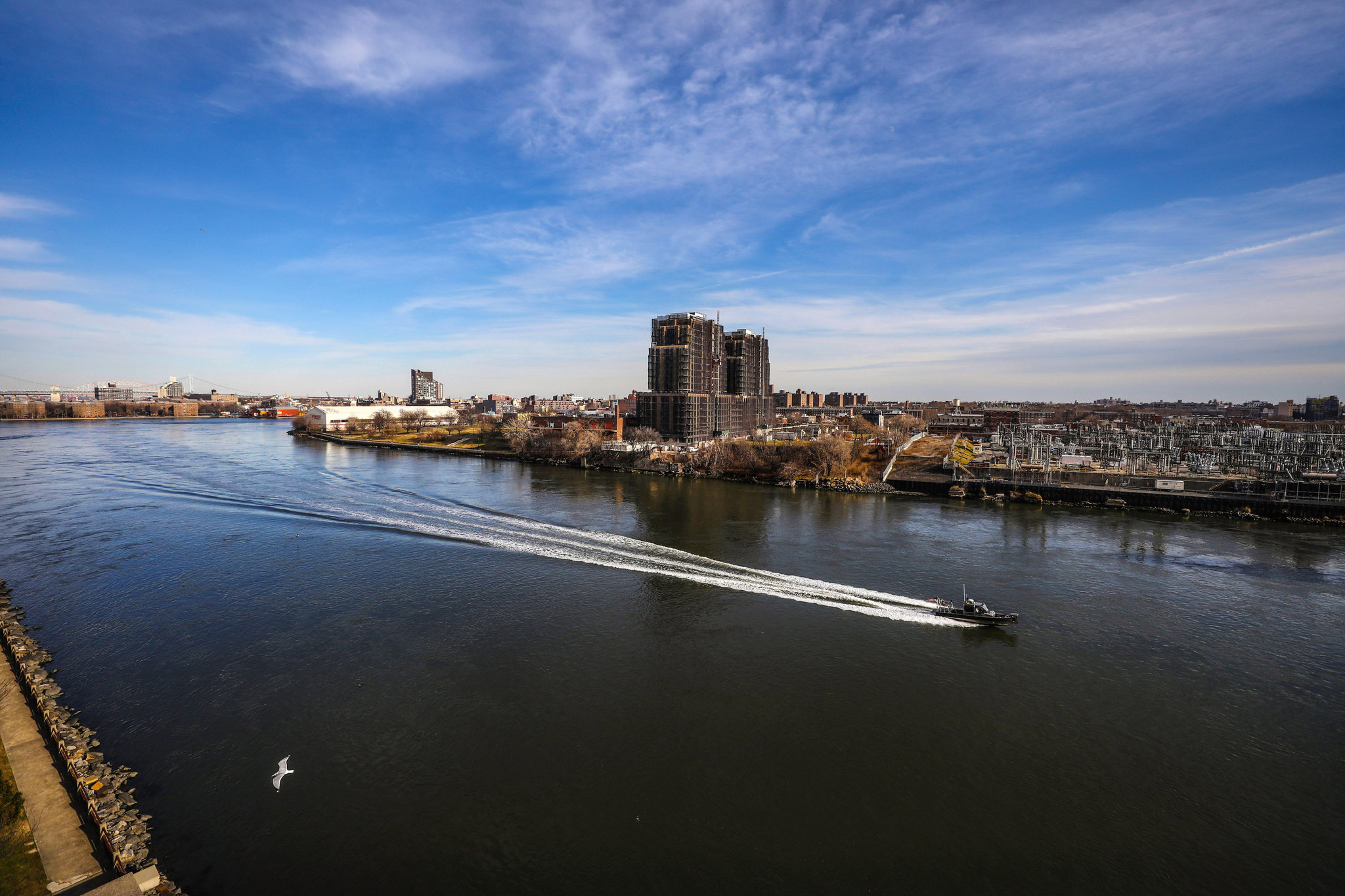 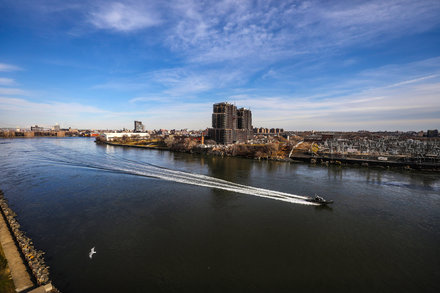 Discovering the Lost Coast of Queens

The waterfront of Astoria, Queens, has been quiet for decades, but activity is finally picking up.

photo from Field Condition (buildings are on the left)