The first permits are up for the Roseland Ballroom redevelopment; the venue had its final show in April, and it will soon be replaced by a 62-story tower. CetraRuddy is the design architect, and renderings surfaced earlier this year; the site’s developer is Algin Management.

242 West 53rd Street will measure 452,896 square feet, including 16,514 square feet of retail on the first two levels. The remainder will be divided between 426 units, and the development will become one of the largest residential towers in the neighborhood; the site spans through the block, and has another address at 239 West 52nd Street.

Rising 675 feet to its roof, 242 West 53rd Street will also become one of the tallest residential towers in Midtown West; any additional ornament could push the total height to approximately 700′, which approaches ‘significant’ for Manhattan. While the tower would be iconic in most major cities, the extreme density of Midtown will block views from northern, eastern, and southern perspectives.

Still, the skyscraper will be visible from New Jersey, and residences will have expansive panoramas of both the Hudson River and the Midtown skyline; the highest units will also have slivers of Central Park within their sights. The Schedule A indicates the project will have an open rooftop space, complementing an extensive amenity package in the lower levels; given the overall scope, rentals would appear likely.

Aesthetically, 242 West 53rd Street is impressive, presenting an undulating exercise in contemporary design; CetraRuddy’s creation will add to both the skyline and the streetscape, enhancing the surrounding neighborhood with its retail base. Its twists and turns add a sense of humanity to the design, and its dynamism will contrast nicely against nearby monoliths.

No completion date has been formally announced, but a 2017 opening would seem likely now that construction is imminent.

It's been dark days for some concert-going enthusiasts after it was revealed in November that live music institution the Roseland Ballroom on West 52nd Street would be gutted to make way for, s...

Great updates all around!

Age of the Ramses!

Shouldn’t this thread move to under construction?

A worthy replacement for the iconic Roseland. 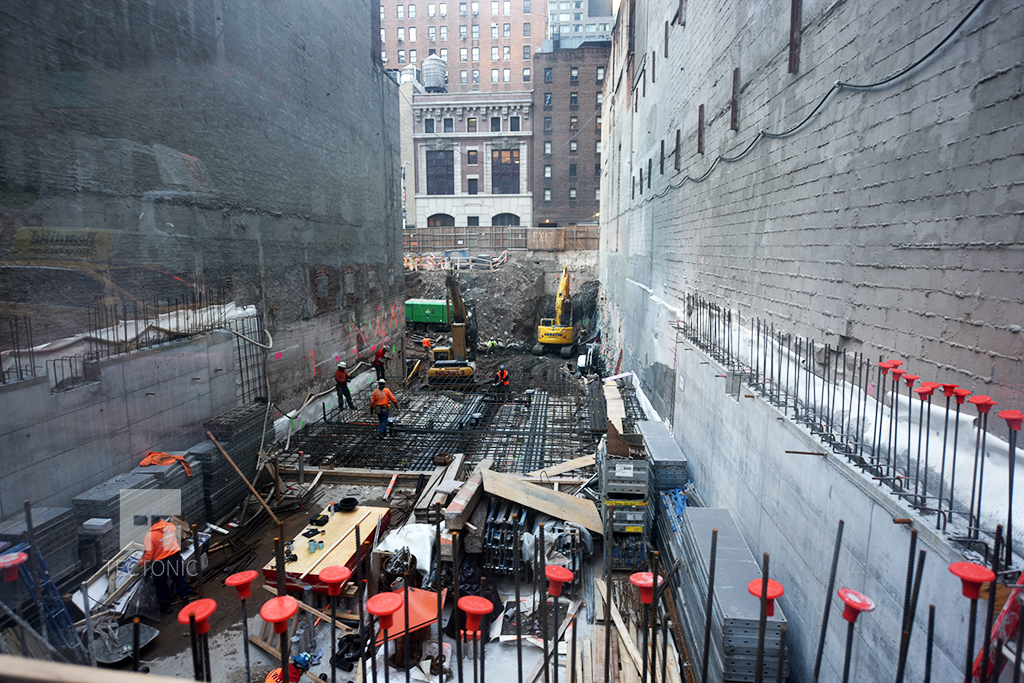 The sidewalks adjacent to the site are blocked off.

Piling and excavation was occurring last month, so it should technically be u/c by now. If not, give a month or so.

I can’t wait for this.

Any updates here? This gem has been flying under the radar.