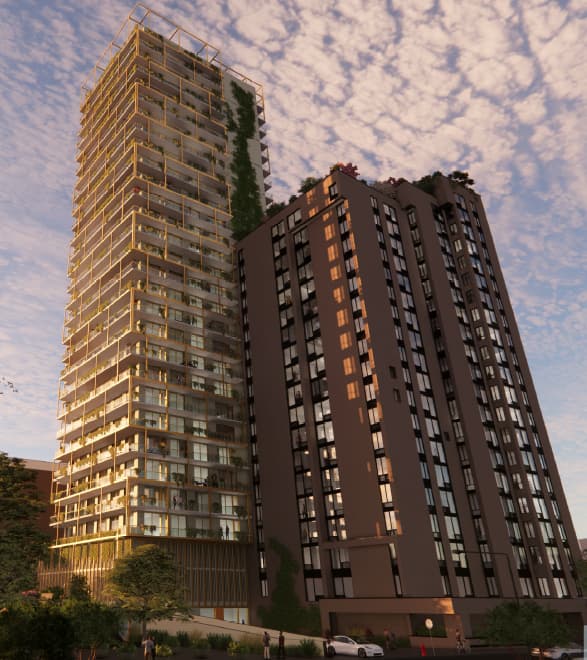 Rabsky will use the money to construct a 30-story, 300-unit multifamily building near Fort Greene Park. It also plans to renovate an existing 21-story apartment project with 189 units. 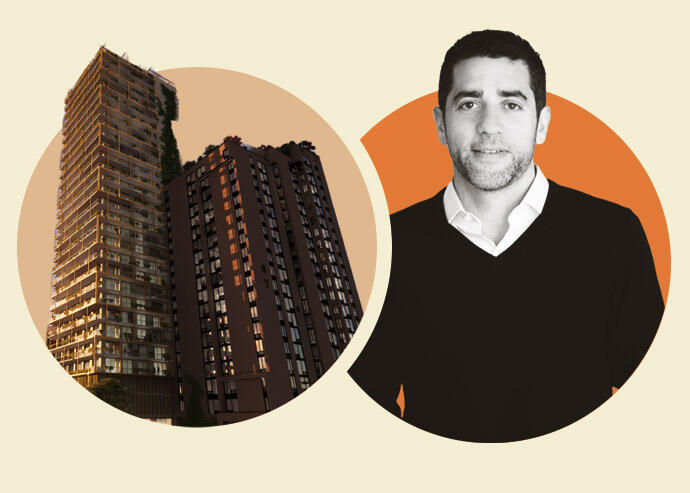 Rabsky Group secured $72 million from Slate Property Group for the construction of a multifamily development near Fort Greene Park. 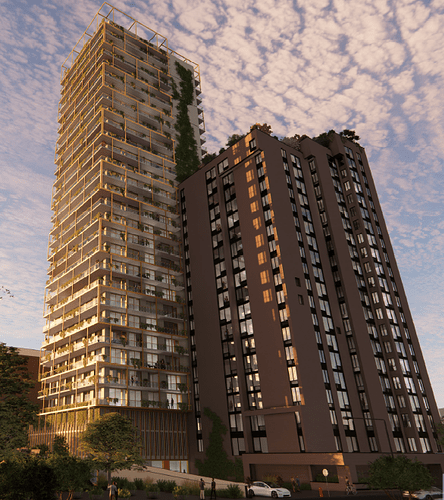 SCALE Lending, an active construction-financing lender in the New York metro area, announced this week that it has completed a $72 million construction loan for the Rabsky Group’s 240 Willoughby St. project in Fort Greene. The project, a stone’s...

I swear there was already a thread for this project, but I can’t seem to find it now.

How interesting that they’re now going to keep the old Maynard building and renovate it. It’s kind of an ugly building, but I’m all for adaptive reuse; it’s great for the environment.

Anyway, we can probably move this one from Proposed to Under Construction soon, as there is now fencing and equipment on site. 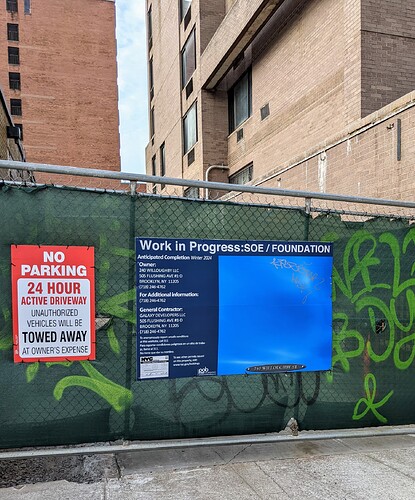 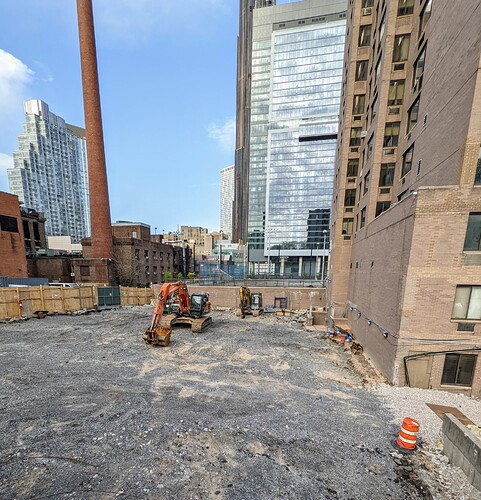 I find it odd the way both articles talk about the location. It’s not “a short walk” from Fort Greene Park, it borders the park, and is adjacent to one of the major entrances. It looks like this new building might be literally 0 feet from the park. I guess “a stone’s throw” is technically accurate, but a two-year-old could throw a stone farther than this building will be from the park.

On the other side of inaccurate, it’s not really “a short walk from … Atlantic Terminal Mall.” I mean, 12 minutes isn’t horribly far, but as someone who lives nearby, I can tell you that’s relatively far by neighborhood standards. Also… ew. No one who would live in this new building is walking that far to go to an Old Navy or Applebee’s, especially when the much-nicer City Point is two blocks away. And why not mention that it’s walking distance to the Barclays Center? That’s much more relevant.

This project has entered a new phase; they’ve started renovating the existing building. 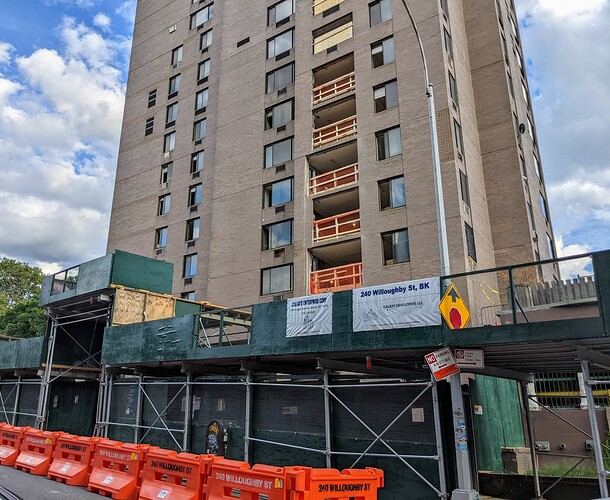 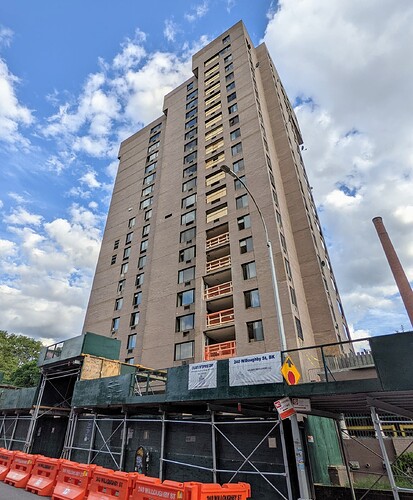 Anything going on with the second phase, the new building? Any foundation in? @rbrome 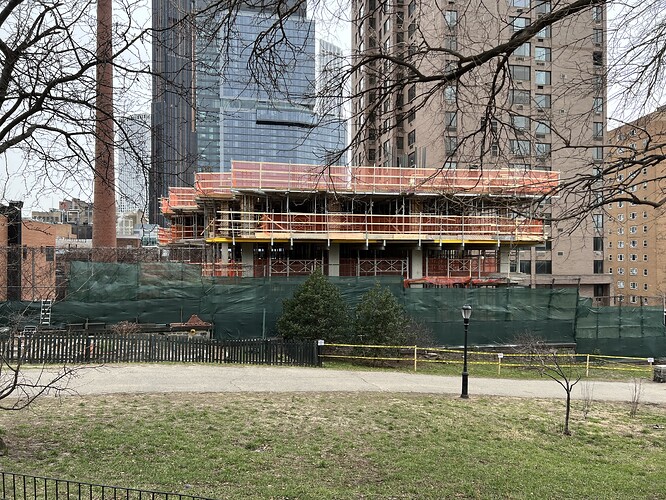