TF Cornerstone is buying up everything on the LIC waterfront. 1.6m sq ft will give at least 4x 400ft towers and 2000 units.

This site is huge. They could likely extend the park further into Newtown creek as well with this development. 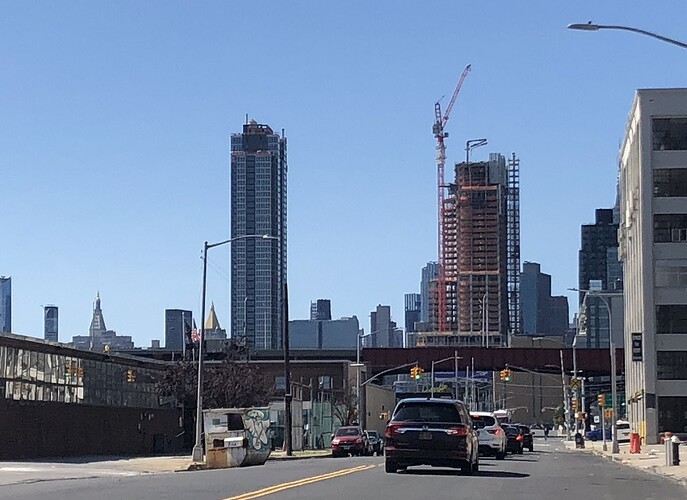 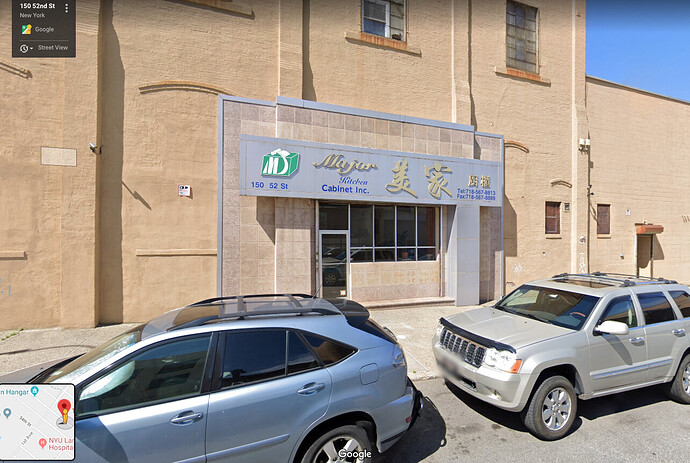 SUNSET PARK — Whoopi Goldberg, the self-proclaimed “truck driver for City Harvest,” is unlikely to be driving any trucks for the organization … 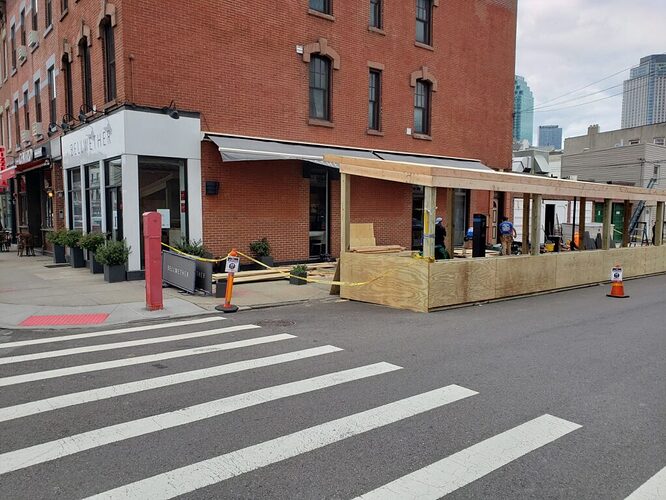 There is a lot of Spring restaurant news this week. Openings and re-openings soon all across Long Island City. May the food be with you. 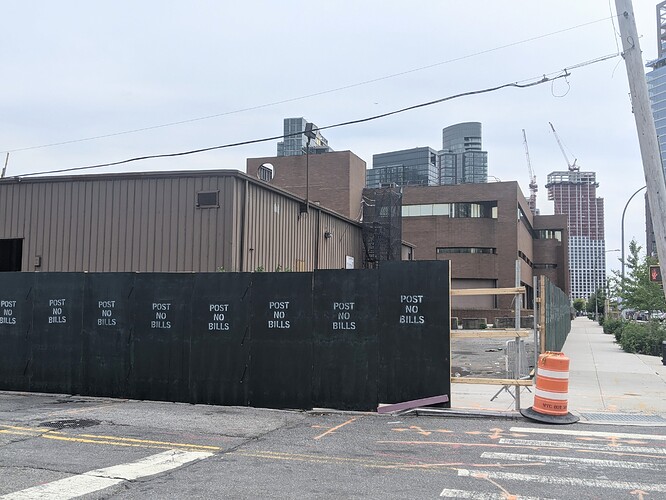 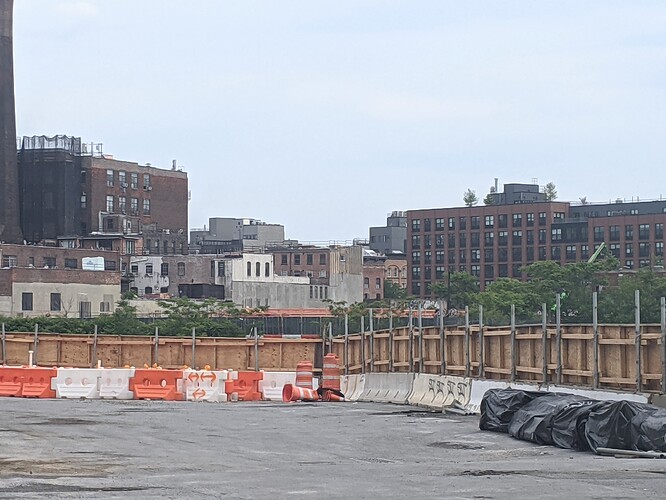 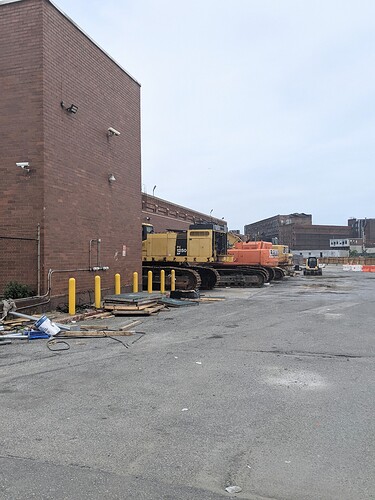 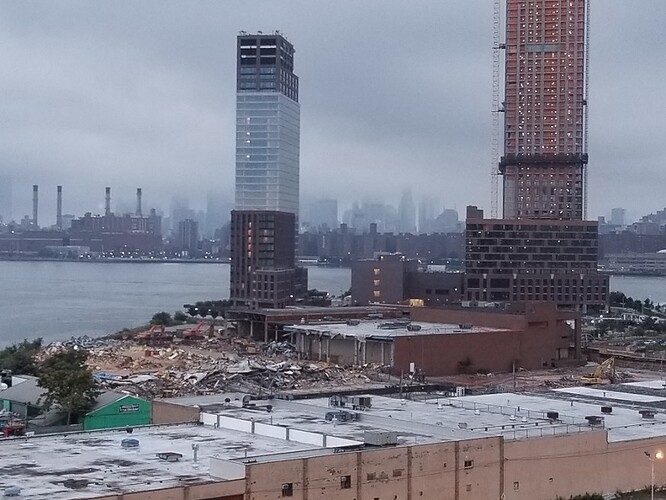 Sept. 14, 2021 By Christian Murray A large warehouse in Long Island City that was once home to City Harvest is currently being demolished to make way for another two-tower TF Cornerstone development on the waterfront. The demolition of the...

The site is huge for just 2 towers? 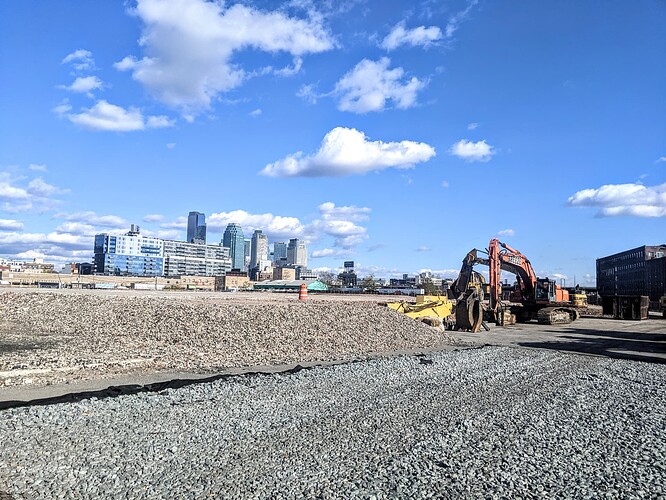 I don’t think it’s just two towers. The two towers are just the first phase of a larger development.

I believe it is at least 4 towers. TF Cornerstone acquired the site during the Amazon HQ2 saga. I wouldn’t be surprised if they went the Greenpoint Landing route and built the majority of affordable units in midrise buildings. 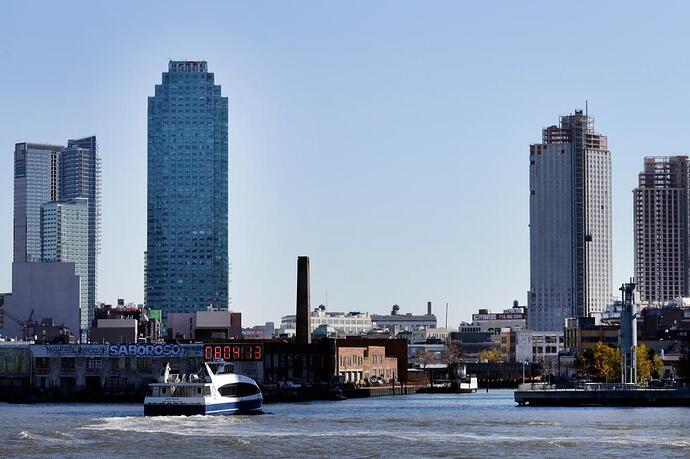 Amazon’s Long Island City developers, TF Cornerstone, signed a $300 million deal to buy a nearby development site just last week. The Post has learned the developers, which are the most active in t…

The 326,000 square feet of land at 55-01 Second St. is bounded by 54th Avenue to the north and Vernon Boulevard to the east.
The pricing equates to $187.50 per buildable foot and the developer will have to demolish the current buildings and put in all the infrastructure such as sidewalks and sewers.
It is expected to support four, 400-feet-tall towers with more than 2,000 rental apartments. Under current City rules, about a third of them would be affordable.

So is Amazon doing anything around the area? I don’t really care if they come one way or the other but what gets built might be interesting.

not sure where this one goes, lots of activity [IMG_7354] 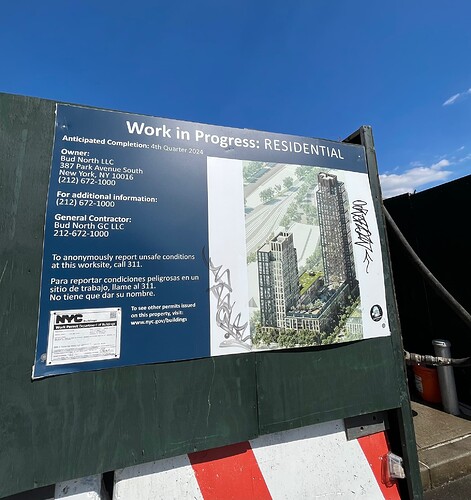 I’m pretty sure this render is for 2-10 54th avenue. There’s another render of a single tower which I believe is for this one which I didnt get to take pic. This huge lot looks to be for 3 towers. 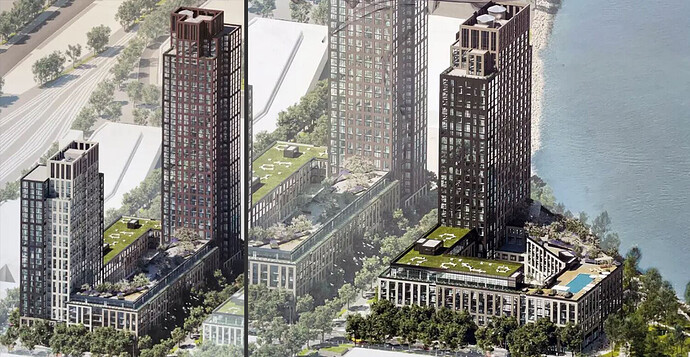 Foundations Underway for Three-Tower Development at 2-20 and 2-21 Malt Drive...

Below-grade work is progressing at 2-20 and 2-21 Malt Drive, a three-tower complex from SLCE and TF Cornerstone in Hunters Point South, Queens. With the demise of 421-A looming, see 17 new projects coming to NYC

183 Chrystie Street & 545 West 37th Street : New York City rents are at an all-time high, and much of that can be attributed to low housing inventory – reports show that the vacancy rate i think these are the same

I don’t think it’s just two towers. The two towers are just the first phase of a larger development.

I believe we can see the construction zone through this window. 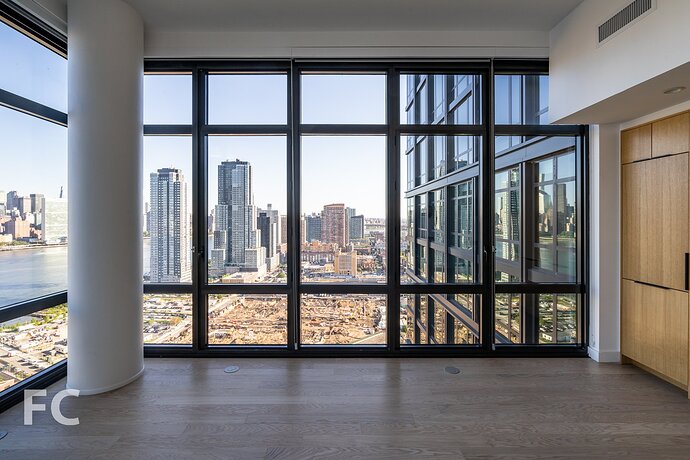 Anyone know if this steel is for this project or is it for the Lirr site? 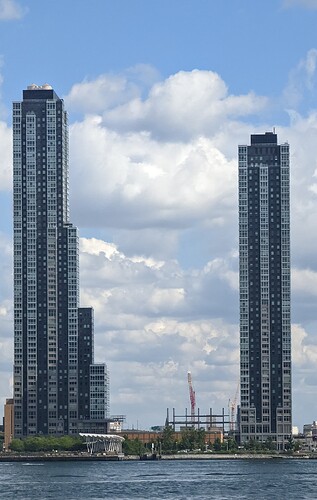 Construction Goes Vertical on Three-Tower Development at 2-20 and 2-21 Malt...

Construction is rising on 2-20 and 2-21 Malt Drive, a three-tower complex from SLCE Architects and TF Cornerstone in Hunters Point South, Queens.