Permits have been filed for a 17-story self-storage facility at 155 West 29th Street in Chelsea, Manhattan. Located between Sixth and Seventh Avenues, the interior lot is near two 28th Street subway stations, serviced by the 1, R, and W trains. Herald Square and Penn Station are also near the site. The Davis Companies under the Div West 29th Street LLC is listed as the owner behind the applications.

The proposed 223-foot-tall development will yield 166,679 square feet, with 135,003 square feet designated for manufacturing space. The concrete-based structure will have a cellar and sub cellar, but no accessory parking.

William Mandara Jr. of Mancini Duffy is listed as the architect of record.

Demolition permits were filed in June for the three-story industrial building on the site. An estimated completion date has not been announced. 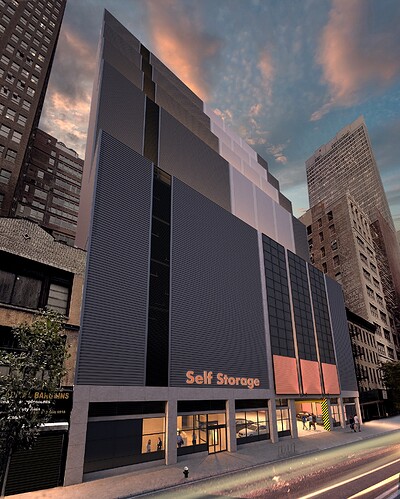 Excavation is underway at 155 West 29th Street, a 17-story self-storage facility from Mancini Duffy and The Davis Companies in Chelsea. 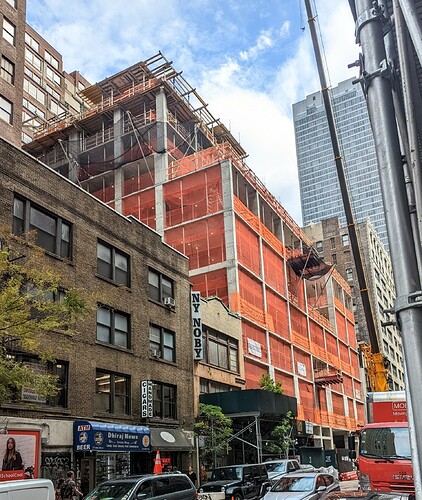 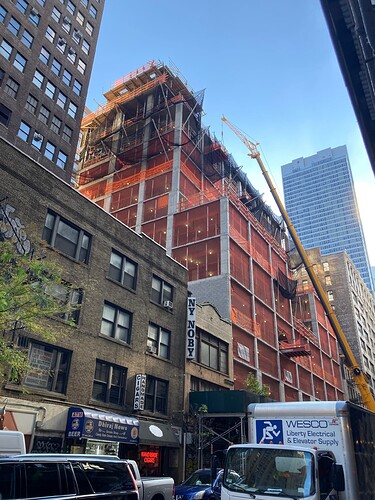 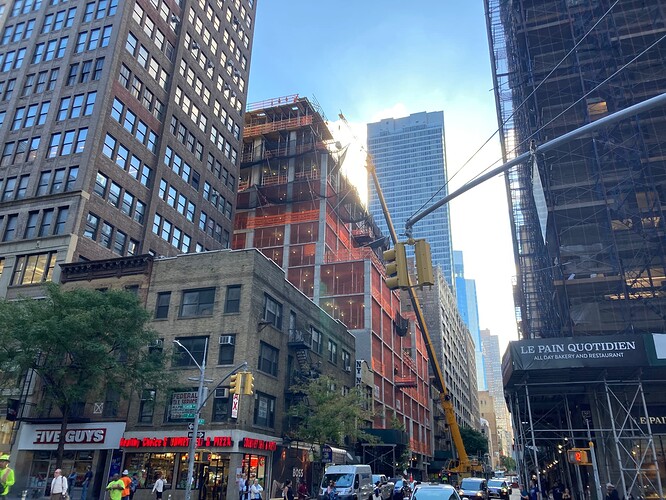 Construction has topped out on 155-165 West 29th Street, a 17-story storage facility from Mancini Duffy and The Davis Companies in Chelsea, Manhattan.