40-Story Tower Near The Omni 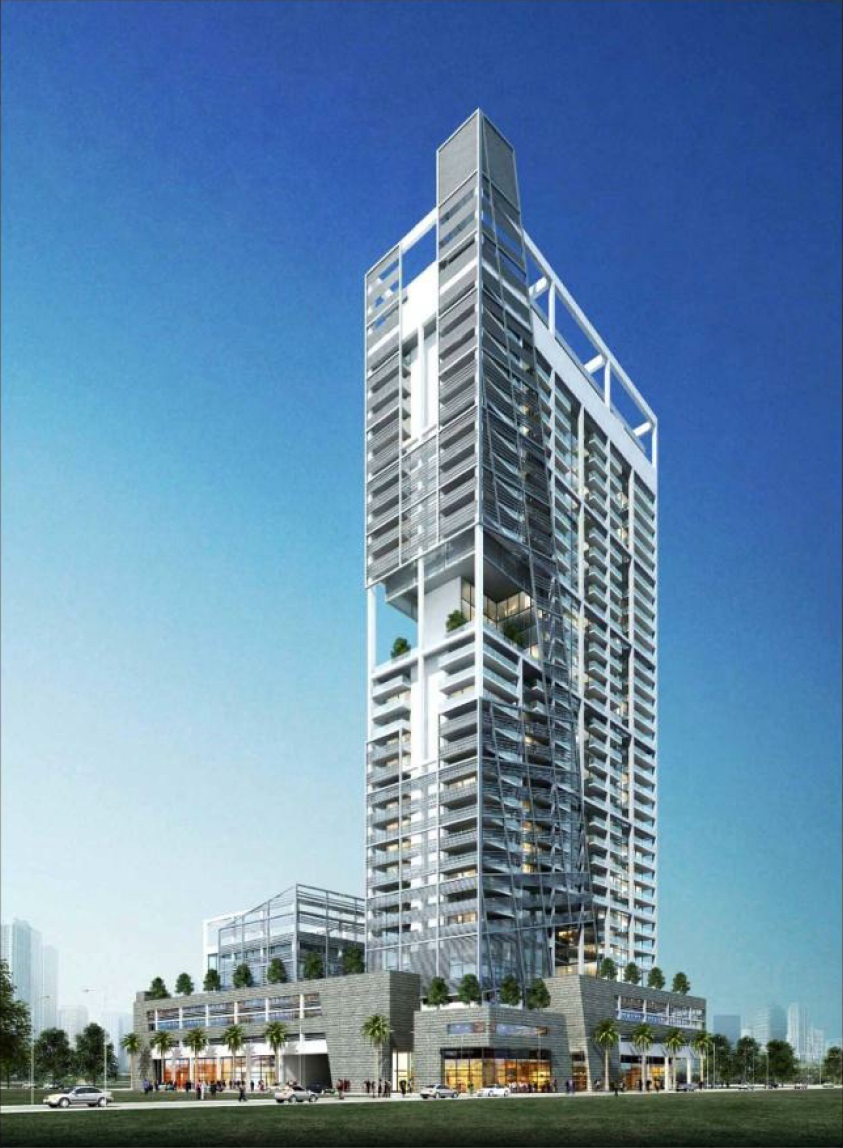 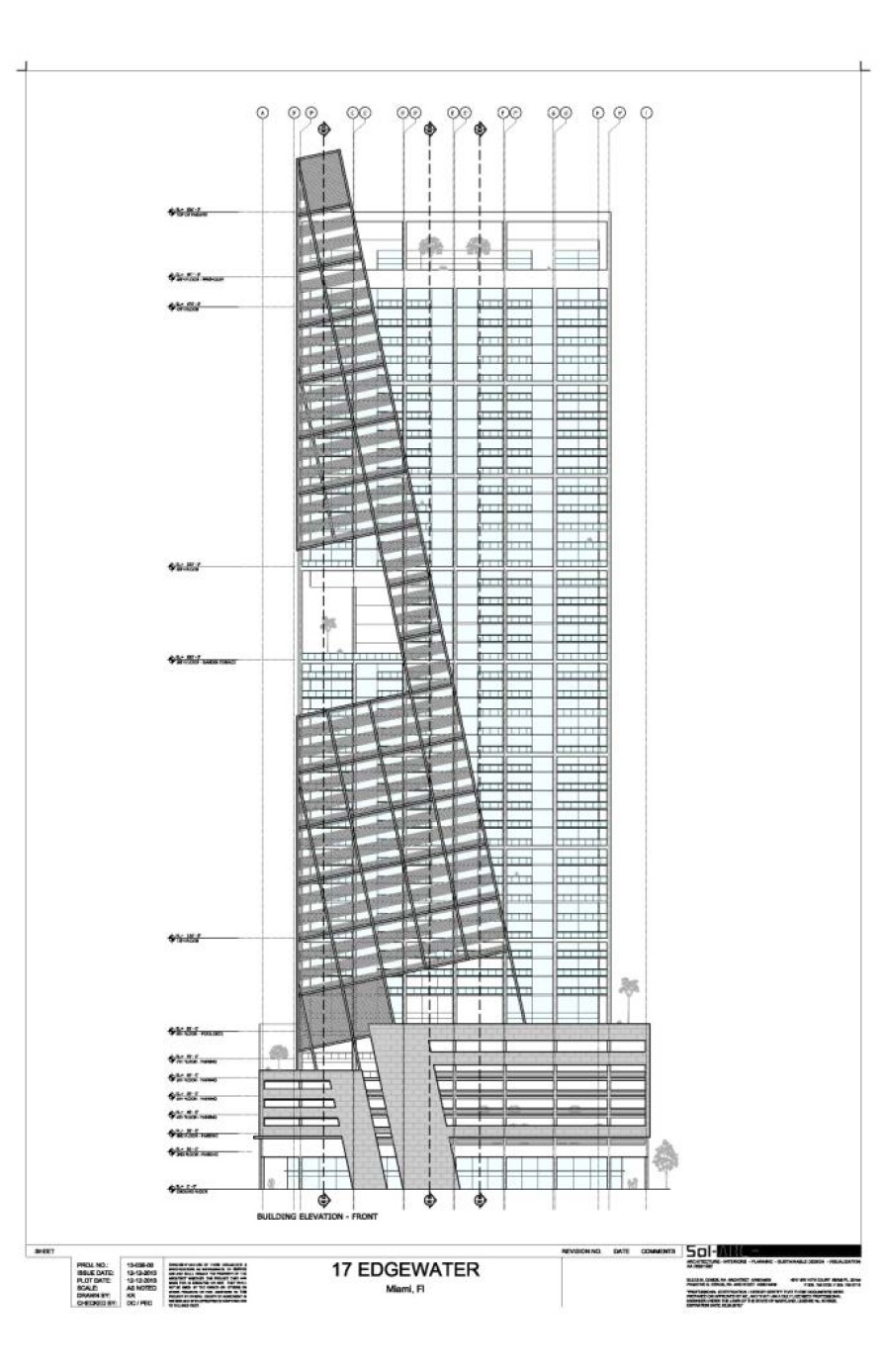 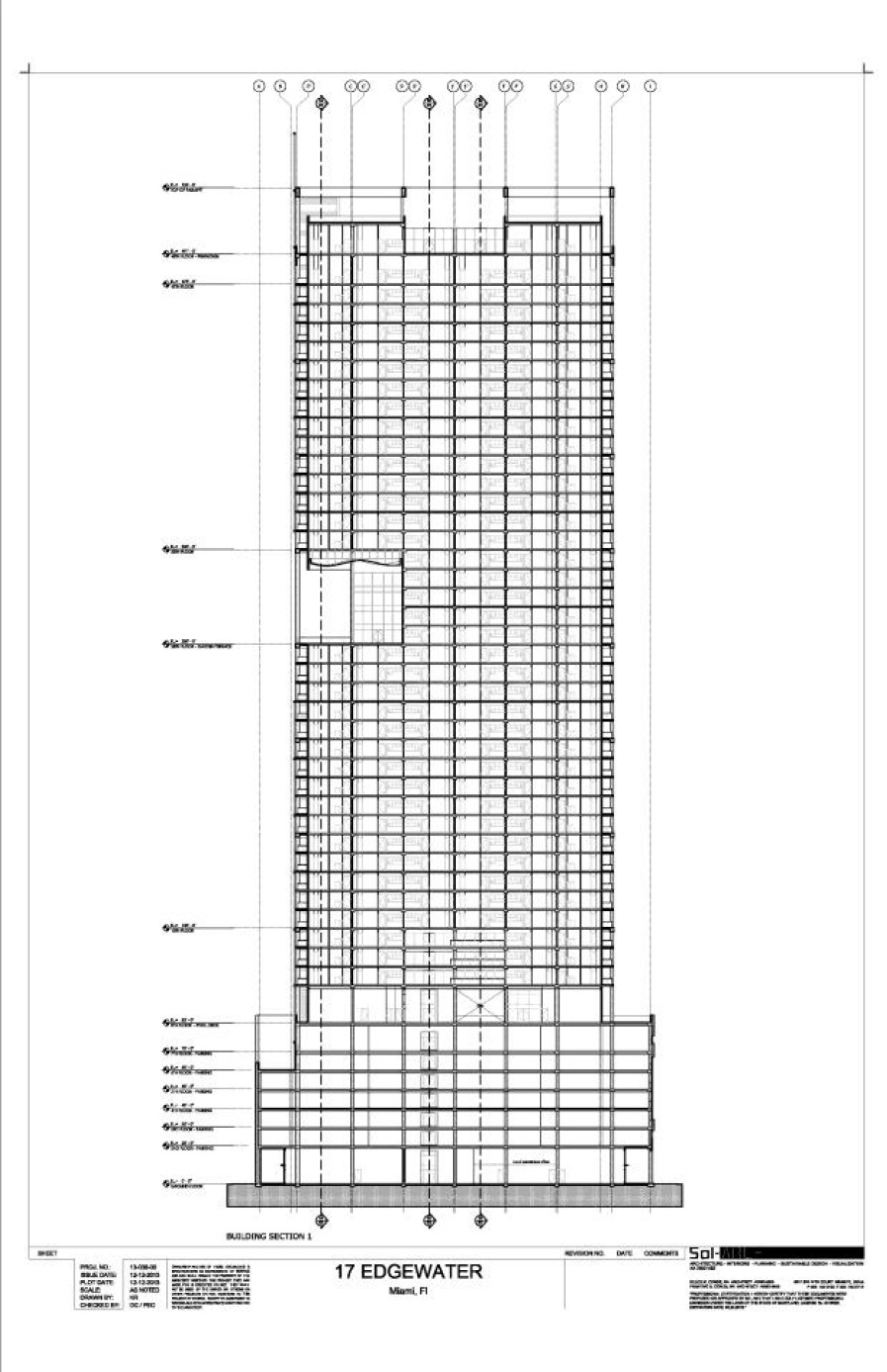 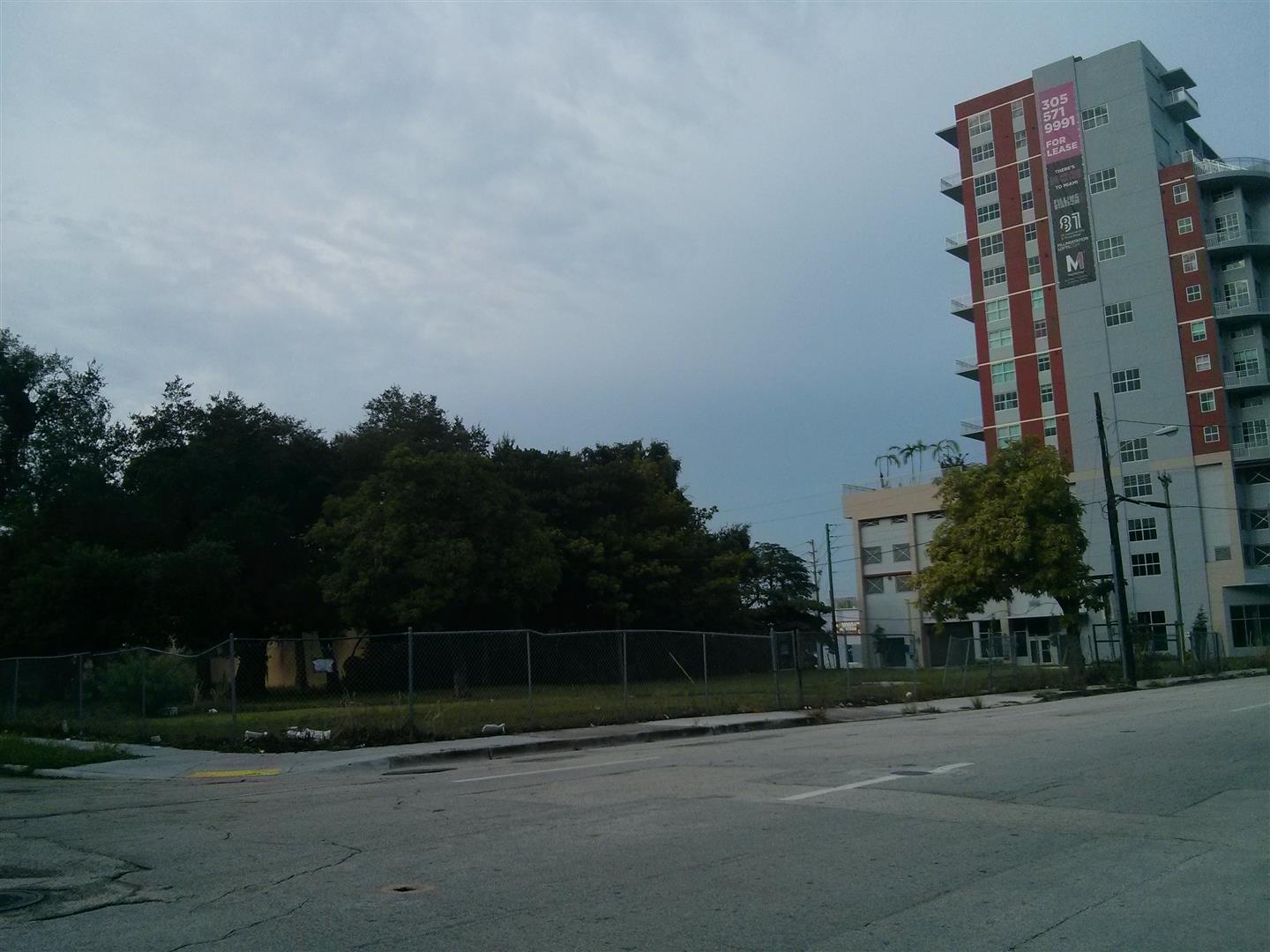 In November of last year, Mark Kreisler told the DBR that he and his partners planned a 40-story rental project with 240 units near the Omni. There hasn’t been any activity at the site since then.

Records show that the partnership has closed on the purchase of about an acre of land at and around 38 NE 17 Street.

The developers appear to have also been considering the possibility of building at a higher density, and selling the units as condos.