Note: This project is currently a work in progress. It will occur in phases. It does call for the construction of a 2000 foot (Taller then the Willis Tower), and a 1000 foot tower along with a smaller tower in the range of about 700 feet. These heights are tentative and might change based on the economy and demand.

A plan to develop a three-tower mixed-use complex around the landmark former Chicago Main Post Office sailed through City Council Wednesday after a recommendation from the zoning committee, clearing a path for construction that could take more than two decades to complete.

Wednesday’s vote gave Antunovich and property owner Bill Davies “entitlement to build what could be the tallest building in the United States,” the architect said. “Whether or not they’re able to do it, we’ll see, but we’re making no small plans.”

The long-term proposal is ambitious: It calls for construction of three new skyscrapers, including one that would be taller than the nearby Willis Tower, built around the 2.7-million-square-foot post office, which would be refurbished. As part of its first phase, the plan calls for the construction of nearly 3,000 rental units, 320 hotel rooms, 525,000 square feet of office space and 800,000 square feet of retail space.

Dennis McClendon, vice president for planning and development at South Loop Neighbors, said that despite the City Council green light, he’s no more optimistic about the project than he was in April, predicting that there’s “virtually no chance that the whole project will be built” as proposed.

“To suggest that Chicagoans are going to lease apartments whose only window faces a light shaft that has been cut into the old Post Office building, I think that’s highly unrealistic,” McClendon said.

As for building the country’s tallest tower, McClendon said that “so much of the floor plate … has to be occupied with elevators and stairways [that] the cost at which you can sell or lease the unit has to go up higher than Chicago’s market probably supports right now.”

Property owner Davies is shopping for investors in the project, Antunovich said, and there is "a lot of interest in the financial lending market … a lot of excitement for [Davies] and his investors.

Older Skyscraper Vision on this site. 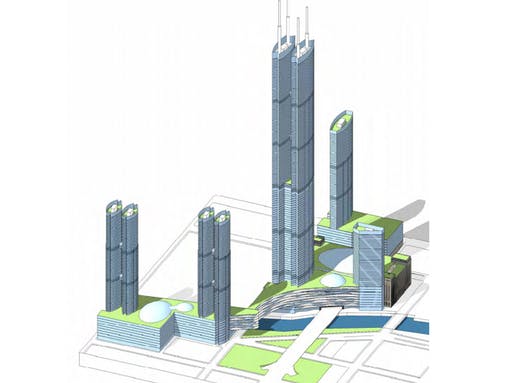 The 120-story tower would measure 2,000 feet to its roof, making it more than 500 feet taller than the Willis Tower. 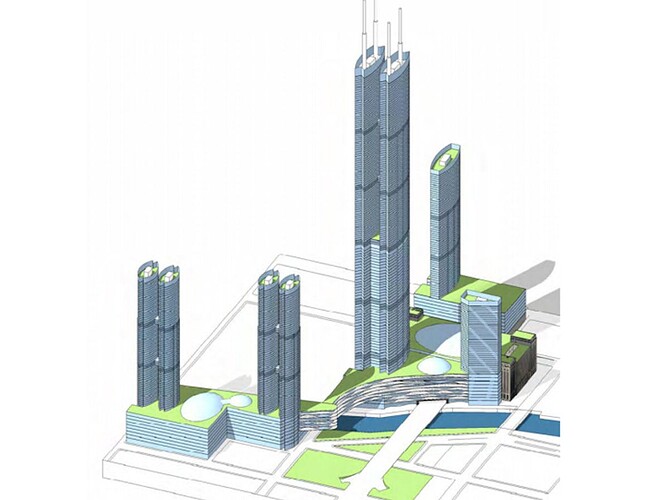 What seems to be a rarity in the States now the massive project proposal promises to be everything for everyone placed in the heart of Chicago. The developer claims to have enough money to start the first phase of renovating the post office now. 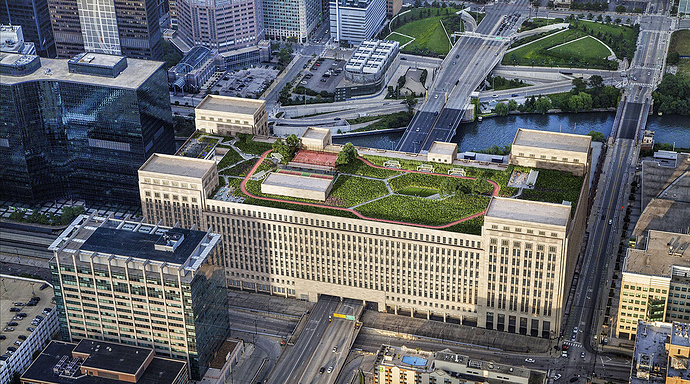 The Old Post Office has announced the completion of The Meadow, a 3.5-acre rooftop park at 433 W Van Buren Street in West Loop Gate. 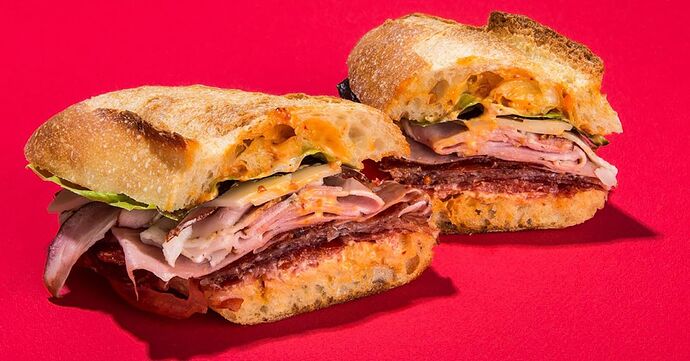 From Here On is intended to serve as an office kitchen for 11,000 workers 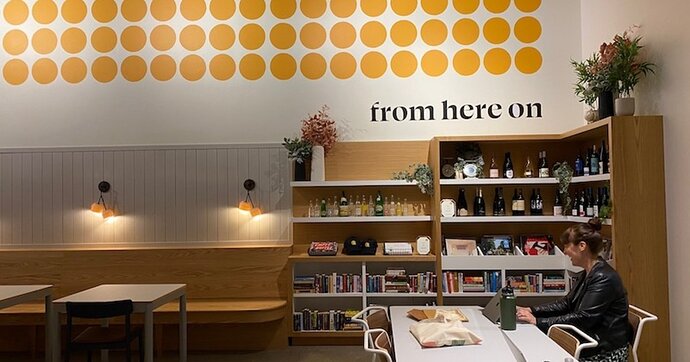 A look at the Old Post Office’s new food hall

From Here On is the newest project from the team behind Revival and Thalia Hall. And it's now officially open.

Would love to see a 2000 fter go up here, but Chicago is kinda getting a reputation for so much potential being wasted. 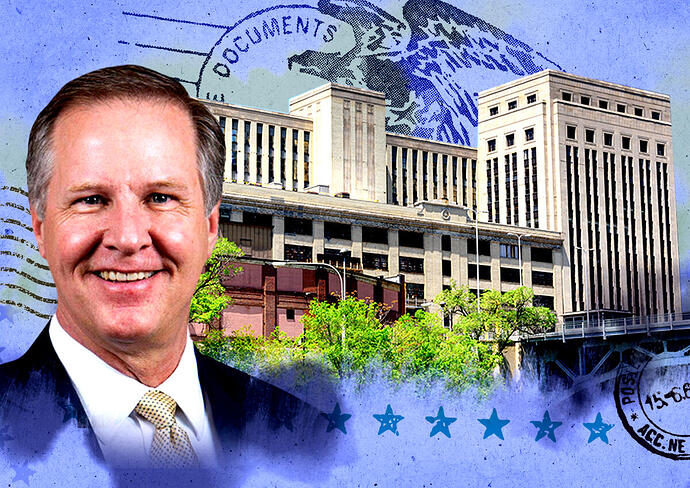