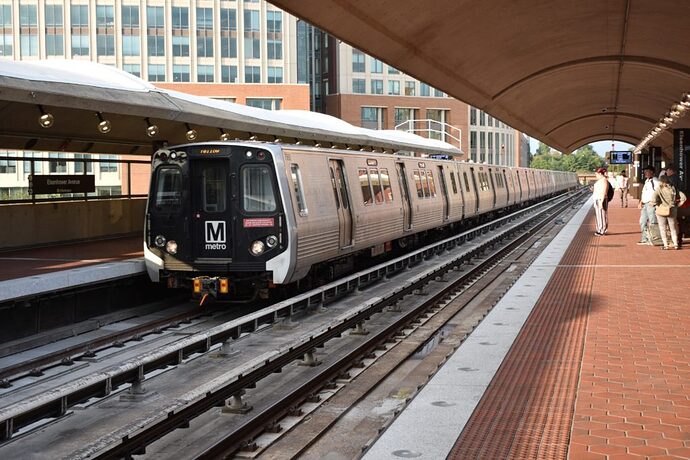 By Kassidy McDonald │kmcdonald@alextimes.com The Washington Metropolitan Area Transit Authority recently announced that it would be extending the closure of six stations south of Reagan National Airport due to unexpected structural site...

I wonder if it will ever open. 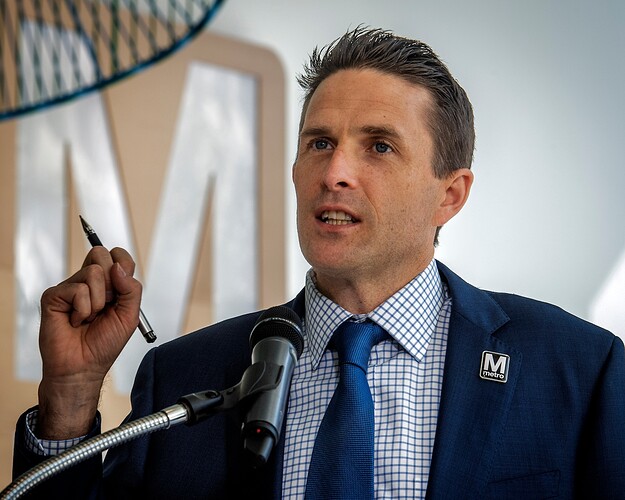 Metro has hitched its turnaround strategy to the return of the transit agency’s 7000-series rail cars, saying riders have grown weary of long waits amid a pandemic-era shift to telework. 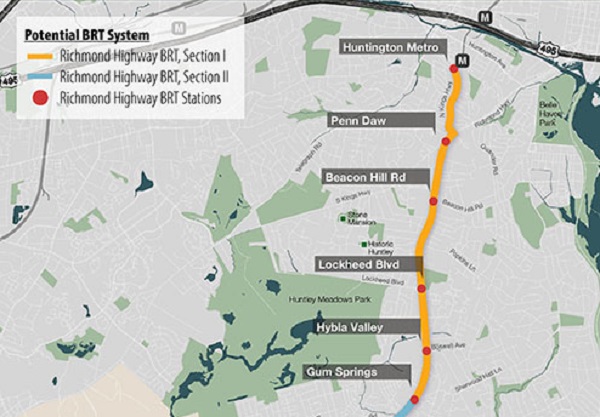 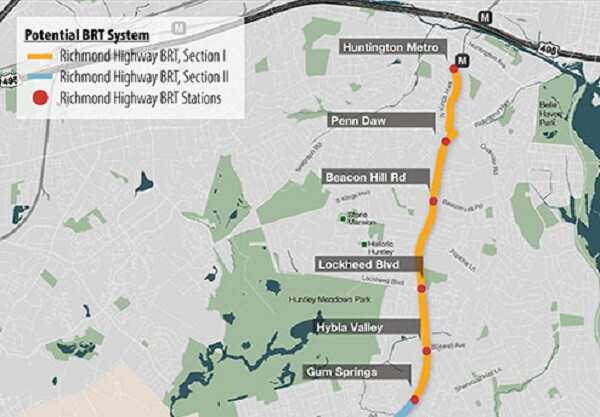 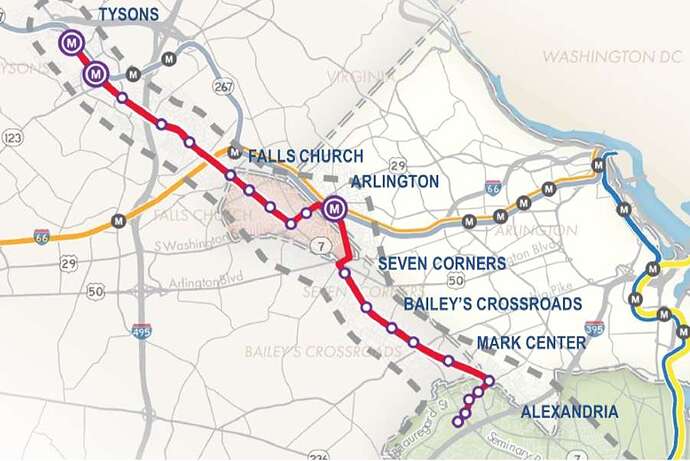 A new bus rapid transit (BRT) system could connect Alexandria's Mark Center with Tysons along the second-busiest corridor in Northern Virginia. BRT systems are a way of potentially redesigning a roadway to favor fast and accessible bus travel,... 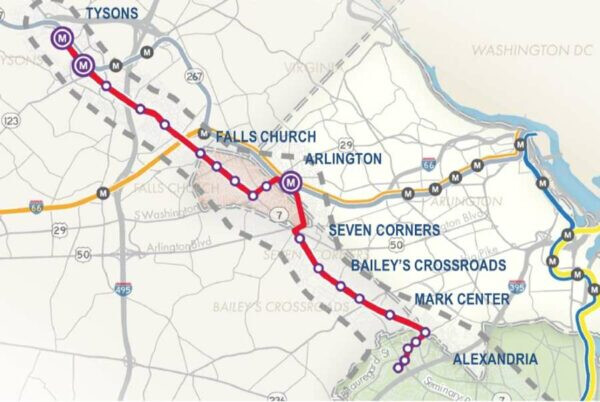 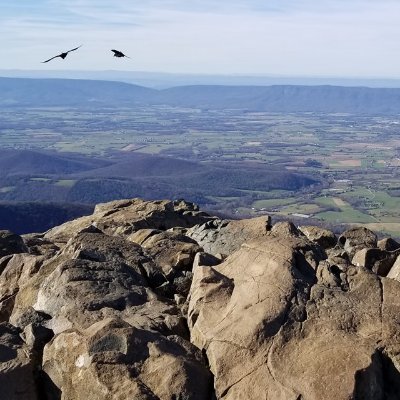 @WBJNeibs
Tower crane incoming for Akridge's The Stacks at 101 V St. SW (Buzzard Point). First phase will be an underground garage topped by 3 buildings, to be constructed by Clark, natch. Project is a monster. Architects include Gensler, Morris Adjmi, Eric Colbert, Handel, West 8 and Lee. https://t.co/saYYgEp3mP 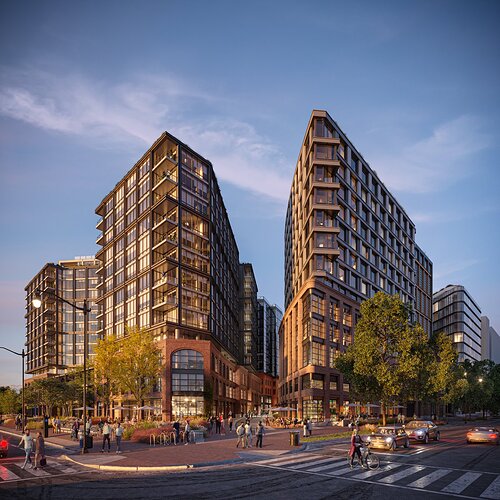 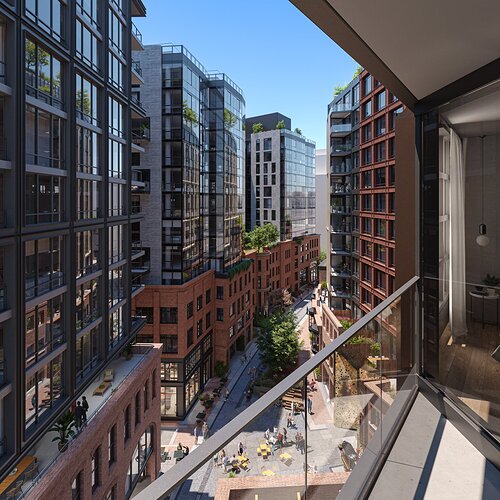 Silver Line will be extended to Dulles airport on November 15.

Here is the official announcement from Washington metro: 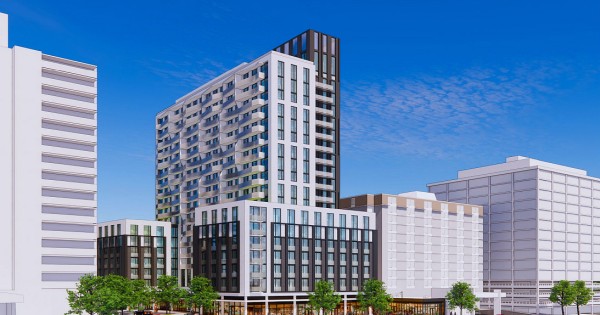 The development will replace the 44,700 square-foot retail structure that was previously home to Brooks Brothers and Saks Jandel on Wisconsin Avenue. 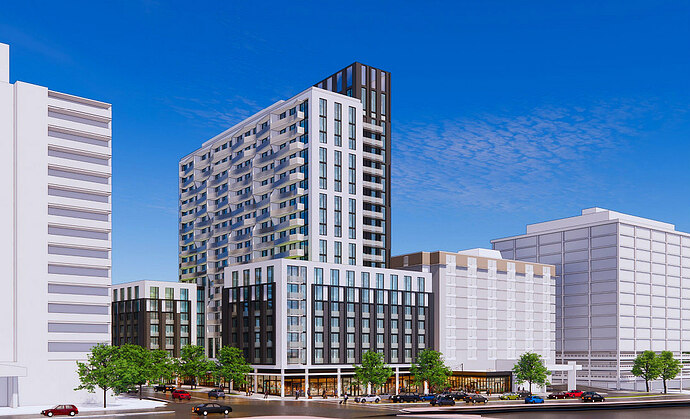 Yes to the parking lot, no to the Saks building. 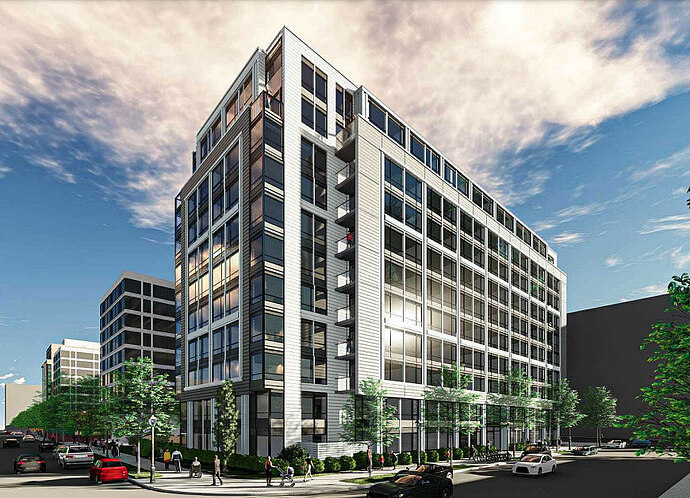 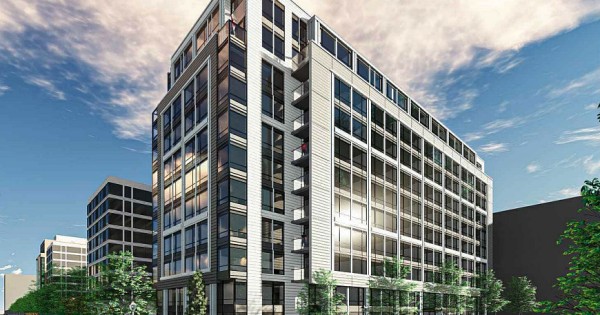 The second phase of a two building apartment project that has been in the works for years in Southwest DC may be one step closer to reality. 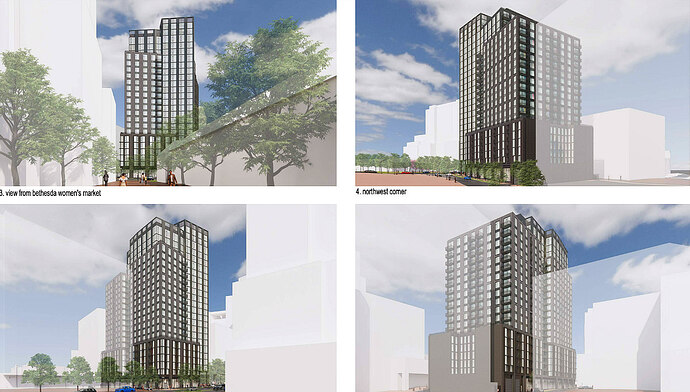 1200×682 203 KB
„ Plans for a large new residential development in downtown Bethesda are coming into focus with the first images of the building and a revised program for the residential units.

Since first being pitched last year, Wisconsin Avenue Properties LLC has filed new plans with the Montgomery County planning commission for a 21-story, 330-unit residential project at 7126 Wisconsin Avenue (map). The development, designed by SK+I Architecture, would sit at Wisconsin and Bethesda Avenues, across from the historic Farm Women’s Market.“ 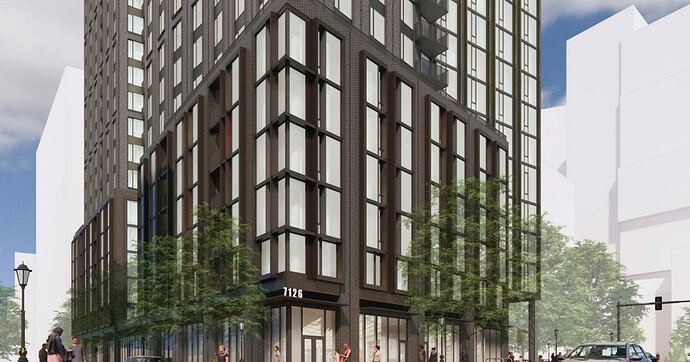 Approximately 130 of the units may be rented for less than 30 days.

„ The beginning of the end is here for RFK stadium. The DC government filed a raze and site stabilization application for the 61-year old stadium on Monday, signaling the beginning of demolition work.

It has been a rough six months for the stadium. While work was ongoing to remove hazardous materials, two small fires broke out inside RFK in July. A day later, the city’s sports and conventions agency Events DC announced that demolition of the stadium would be complete by the end of 2023. “ 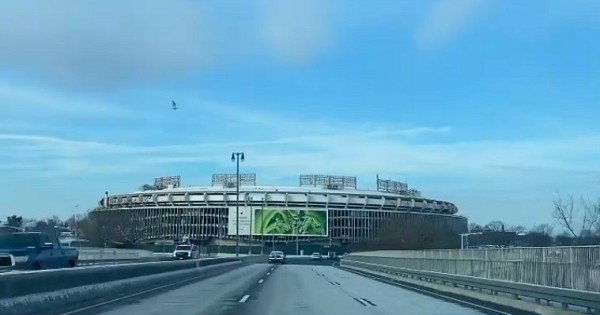 The DC government filed the application for the stadium on Monday, signaling the beginning of demolition work.

The extension of the metro to Dulles Airport made front-page news (although below the fold): 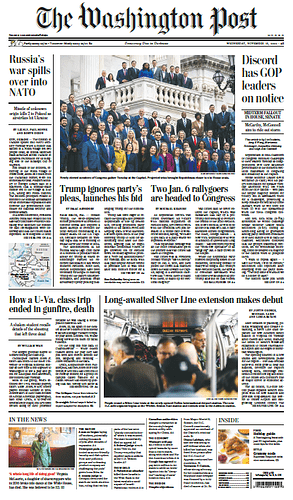 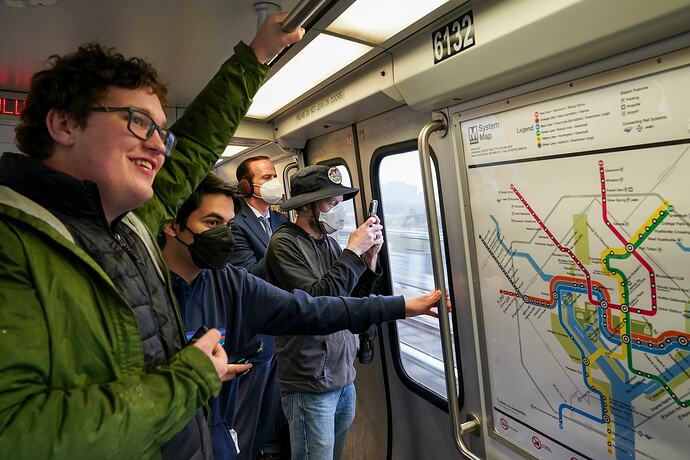 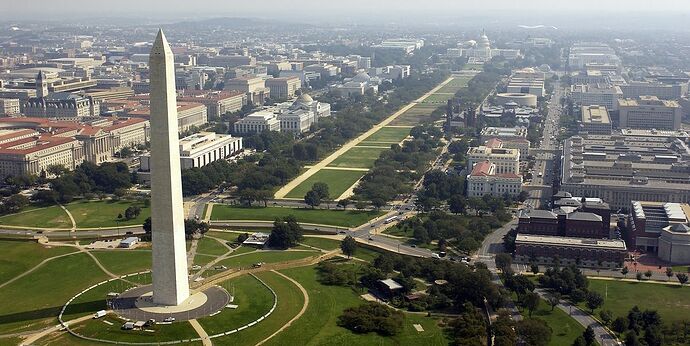 Locations Have Been Selected for Two New Smithsonian Museums