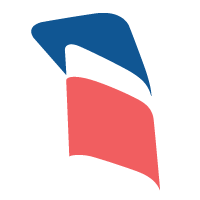 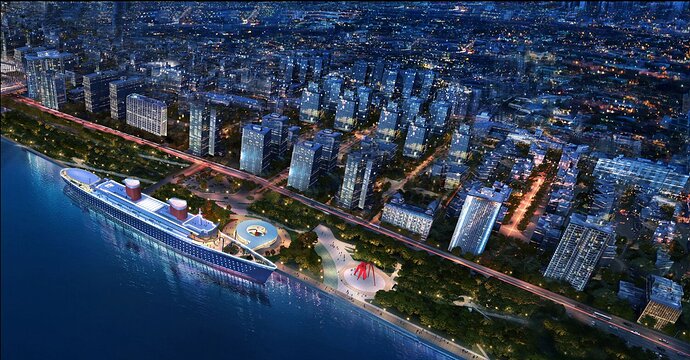 RXR distributes Request for Expressions of Interest (RFEI) seeking partnership with US city for a permanent waterfront location to restore the SS United States to its former glory. 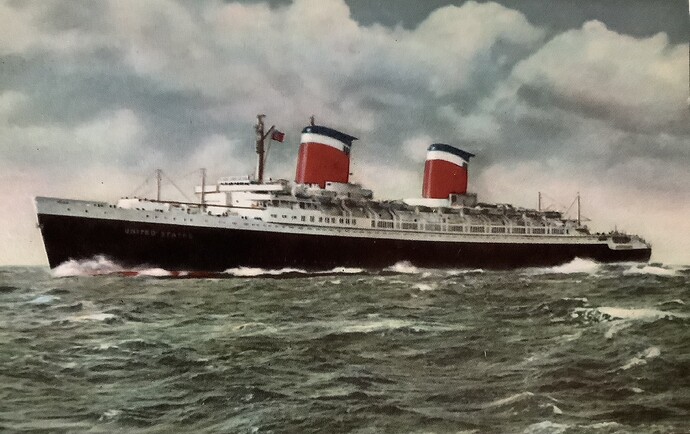 I think it’s time to build a skyscraper that looks like a ship standing on end. 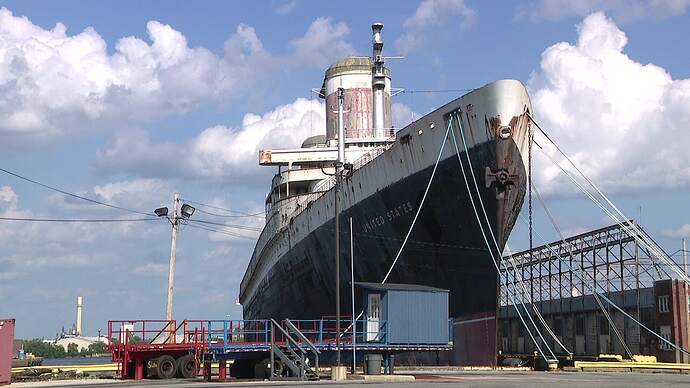 SS United States: Could the massive ship have a future after 25 years of...

It's been nearly 25 years since the SS United States arrived in South Philadelphia, where it has sat idle since. With all the history on board, some are looking for ways to bring the ship back to its glory. 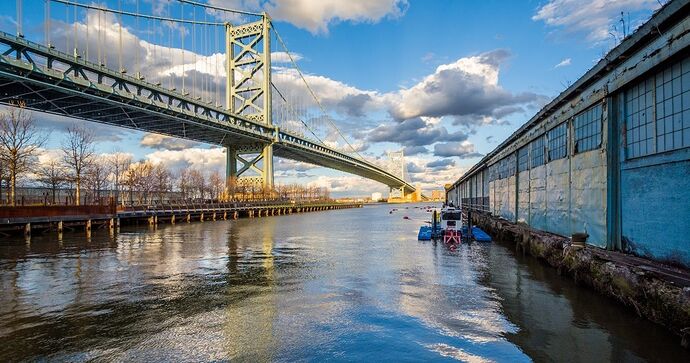 The SS United States once held the reputation as the greatest ship ever built by the country of its name, but is now long forgotten. 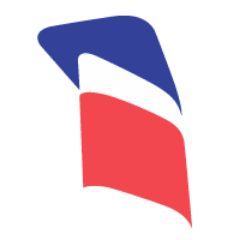 @SSUSC
1 Month: Tune in to @Discovery's "Mysteries of the Abandoned: Hidden America" for a special episode about the Big U. While she may appear faded on the outside, there is a spirit of intrigue & excitement that flows through her & gives hope for her redevelopment. (📸by Ryan Smith) https://t.co/npI4hxNcj5 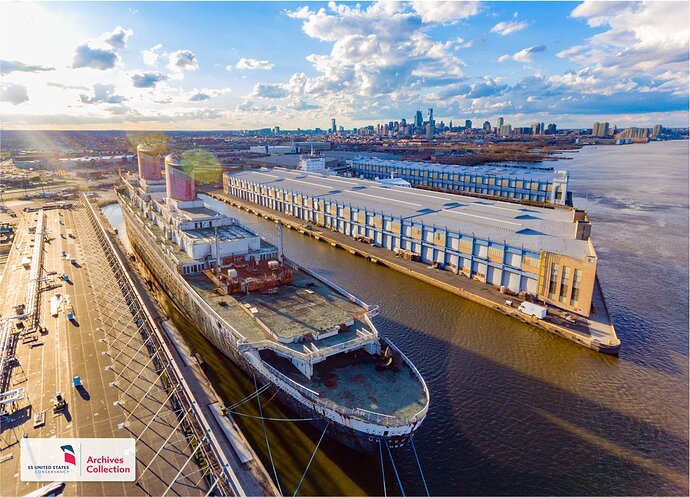 @SSUSC
While she may not be abandoned, the Big U will be in the latest season of "Mysteries of the Abandoned: Hidden America" on @Discovery. Stay tuned for more info about when, where & how you can catch this interesting episode - and our mission to save her. @likeashot_tv @Argonon https://t.co/23OPmO08N4 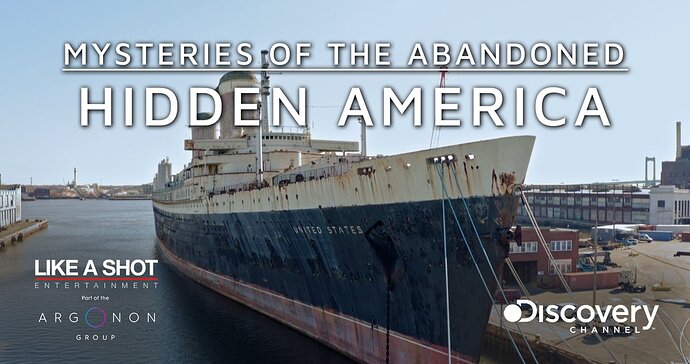 From Philly Inquirer -
The SS United States, the luxury ocean liner once known as the “queen of the seas,” appears to be in troubled waters, again. The now-rusty ship could lose its berth at Pier 82 along South Columbus Boulevard, its home since 1996, because of a rent dispute.

It’s the latest sign of distress for what the ship’s caretakers call “a symbol of post-World War II American exceptionalism,” as they struggle to preserve the slice of history that once hosted presidents, royalty, and celebrities, such as Marilyn Monroe and Elizabeth Taylor.

Penn Warehousing & Distribution Inc., Pier 82′s landlord, says the SS United States Conservancy, the Washington, D.C.-based nonprofit caring for the ship, has not paid a rent increase in place since late 2021. Penn Warehousing is seeking the ship’s ejection and back rent in the U.S. District Court for the Eastern District of Pennsylvania.

Filings lay out how both parties entered a berthing agreement in 2011, in which the conservancy agreed to pay $850 a day to stay at Pier 82. Costs stayed flat for more than a decade until Penn Warehousing doubled the daily rent to $1,700 in August 2021, citing rising maintenance costs. 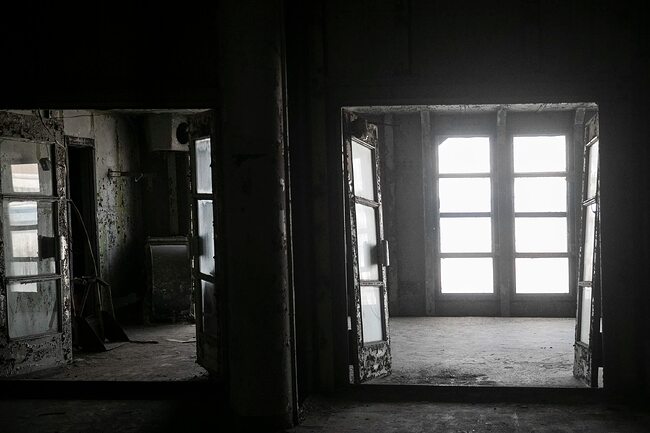 The interior of the SS United States at Pier 82 in Philadelphia in July 2021.HEATHER KHALIFA / Staff Photographer

In a counterclaim, the conservancy argues there was no mechanism in the lease that would allow Penn Warehousing to unilaterally increase the rent. The conservancy says it was given only two weeks’ notice of the increase while its donor tours, a major fund-raising tool, were simultaneously hampered as pier access was closed from August to November of that year due to ongoing repairs. By Penn Warehousing’s account, Philadelphia River Port Authority initiated repairs due to the conservancy’s failure to properly moor or tend the lines to the ocean liner.

Attorneys for Penn Warehousing declined to comment on pending litigation. A settlement hearing is slated for March. If the parties can’t come to an agreement, a civil jury trial is planned for the fall.

In a statement, the conservancy said it continues “to pursue all available avenues for a mutually agreeable resolution.

“Forcing our nonprofit organization into a position that imperils the preservation and redevelopment of the SS United States, an historic icon recognized the world over, is not in the country’s interest,” wrote a conservancy representative in an email. 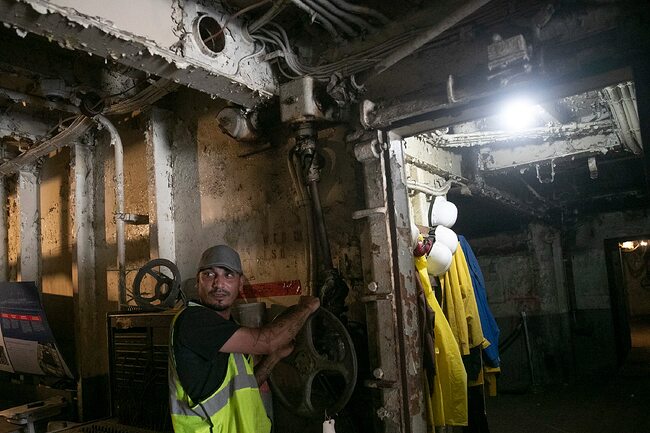 At the time of its 1952 christening, the SS United States was a feat of engineering. It could hold 2,000 passengers and a crew of 1,000. The vessel broke the record for the fastest Atlantic crossing and could transform into a military vessel capable of carrying thousands of troops. The ocean liner’s significance landed it on the National Register of Historic Places.

Still, the conservancy has long struggled to find a way forward for the American-made ocean liner.

Despite its history, the ship was almost sold for scrap in 2010 by its then-owner, Norwegian Cruise Line. The ship was only spared that fate when philanthropist H.F. “Gerry” Lenfest — the late former owner of The Inquirer and whose Lenfest Institute now owns the paper — pledged $5.8 million that allowed the conservancy to buy the ocean liner. But by 2015, the conservancy was once again sending an SOS, frantically raising money to avoid the scrapyard. The following year, the possibility of making the ocean liner functional again was ruled out.

The latest efforts to repurpose the ship came in March 2020 when RXR Realty LLC of New York announced plans to turn the ship into a hotel and museum complex. In its 2022 year-end annual appeal to donors, the conservancy said its partnership with RXR Realty continued, without going into specifics.

Should the conservancy have to move the SS United States because of the dispute, it would be no easy feat.

According to court documents submitted by the conservancy, moving the ship would take months to coordinate and cost tens of thousands of dollars. The ship that once broke the transatlantic speed record is now incapable of self-propulsion. The conservancy argues there’s a shortage of available docks due to the COVID-19 pandemic disruptions, further complicating a sudden move.

Holy crap! I hope they get their act together, I love seeing this ship