Maybe they could find a soccer team to take their place. Or maybe they scrap the plan and replace it with a large residential neighborhood.

But as of right now they haven’t even been confirmed to be moving yet, at least officially

Yes, everything is a toss up right now, but it seems like the site for the stadium/new development around it in Oakland has gained some traction, but I don’t know if that in particularly will matter to the A’s. 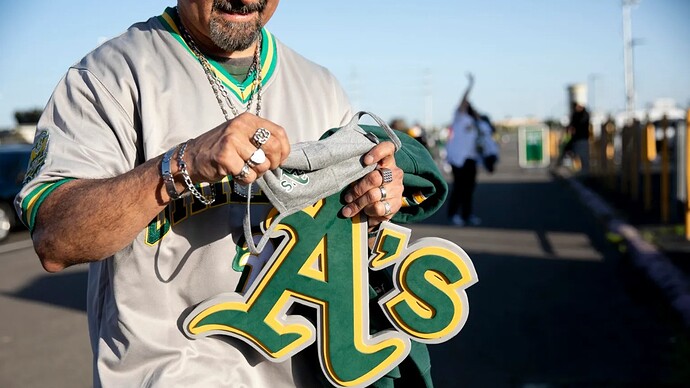 The $279.5 million may not technically be a gift of public funds to a private developer, but it certainly smells like one. 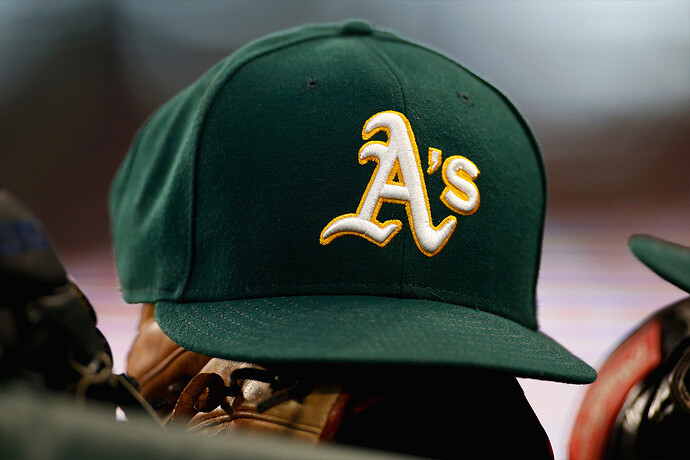 Oakland A's executives met with Las Vegas hotel-owner Phil Ruffin. It was the second meeting this month between the two sides.

While the Oakland A's had received positive news regarding the Howard Terminal Project, they were not out of the woods yet. There had been several lawsuits... 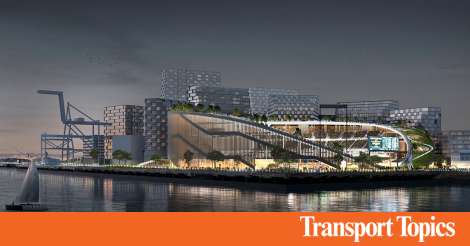 Major League Baseball’s Oakland Athletics are one important step closer toward winning approval to build a ballpark as part of a $12 billion commercial development project at an abandoned terminal at the Port of Oakland. 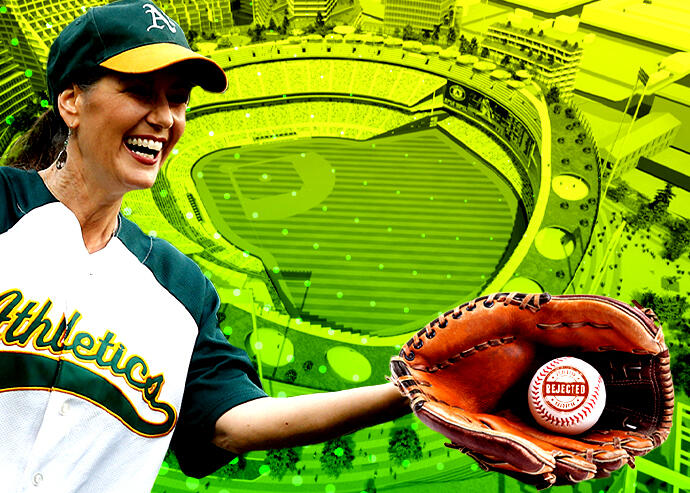 Baseball team can continue pursuing what would be a $12 billion development at Howard Terminal. 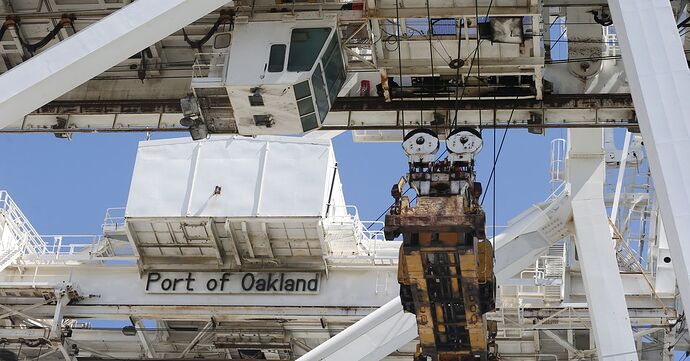 Thanks for sharing! It’s good to know this is a critical week for the city and A’s to work out their agreement. The nearly third of a billion secured by Oakland is promising. That said, unless something else shocking comes up, I likely won’t Howard Terminal until the city council vote or if the A’s back down. Or new renderings. Bc we’re yimby and of course we’ll publish good renderings xD 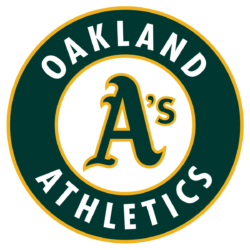 With end of year looming, new A’s ballpark talks down to the wire - Ballpark...

With the end of the year looming, talks between the city of Oakland and the Athletics ownership over a new A's ballpark are coming down to the wire.