Keep an eye on, as it pertains to the garage. 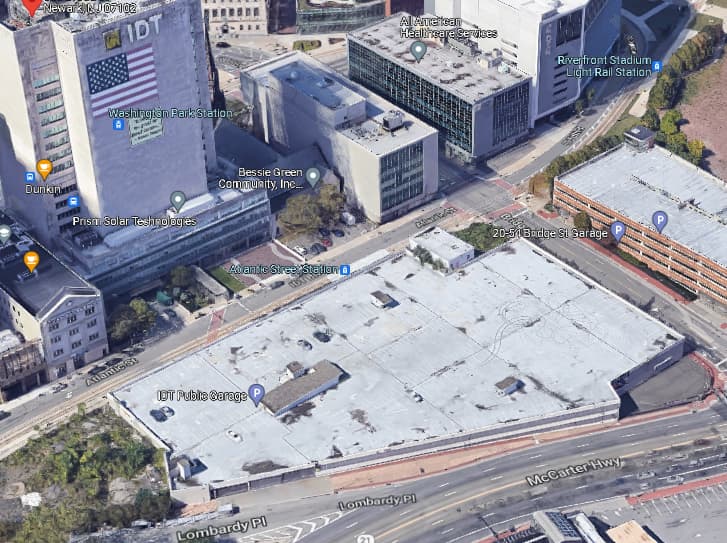 One of the more prominent office buildings in the Downtown Newark skyline has officially been sold as a large parcel at 520 Broad Street has changed hands.

The $49.4 million deal, which was finalized on August 29 and includes a three-story detached 800-car public garage that is a developable site. Rafael Holdings says that the complex was bought by affiliates of the Sinai Equity Group, a company registered out of Brooklyn.
Rafael Holdings said it expects net proceeds of roughly $33 million after paying down the $15 million mortgage and the payment of commissions, legal fees, taxes and other costs.

“We are pleased to have completed the sale of our real estate assets in Newark, New Jersey, a key milestone which further strengthens our balance sheet,” said Bill Conkling, CEO of Rafael Holdings. “We are well-funded to advance our promising early-stage pipeline of novel agents and to pursue opportunities to expand our portfolio.”

Sinai Equity Group has not announced their intentions for the property just yet, but the developable garage site spans three acres and sits in a prime Downtown location.