For some reason these buildings and my sense of aesthetics just don’t mix well. The shape is just odd. But it’s not attractive. It’s great engineering but not beautiful. It will draw my eyes to it but not my sense of pleasure.

Like a lot of architecture these days these buildings just derive meaning from offending traditional aesthetics, by being transgressive. We’re used to buildings that taper, these are top heavy and loom. We don’t expect inert structures in nature to be top heavy; they make us uneasy because they’ll crumble and fall. That’s not a great impression for an apartment building or any building in a city.

I often like stuff that undermines traditional architectural modes. I think 111 W 57, for example is magnificent. And many of the new apartments along the High Line are terrific. These however …

They produce anxiety rather than pleasure. One construction worker on the site told me that the fire department showed up one day because a woman called in a report of a building leaning over.

Even worse of a choice was BIG’s design for 2 WTC. What worse possible place could you choose to have supertall appearing to be constructed of precariously balanced blocks, top-heavy, and ready to be tipped over at any moment. I sincerely hope this design never sees the light of day.

Stupid? I doubt it. That’s a bit strong to say the least. Probably just “shocked” would be more apt. And that’s actually a correct reaction. It’s not about beauty but engineering power. Not the best compliment for a building!

I agree with chused. Under construction, a lot of the intentionality in the design is lost, and the potential sense of danger increased.

Any reasonably intelligent person would realize a couple things:

Maybe you’re right, maybe not stupid, but to call 911 with everything stated above, and to tie up some of the cities’ valuable emergency resources, I at least question her judgment lol

Perhaps. Part of my reaction also was to the use of strong language like “stupid.” I really don’t think that’s appropriate on a public forum. We can state opinionated views without edging toward the demeaning side. Thanks.

i don’t have a problem with the overall shape of this, but I’m most concerned about the window color choice. The black is just not working for me. Perhaps when it’s done and a lighter color cladding is installed between the windows, I will like it a little more. 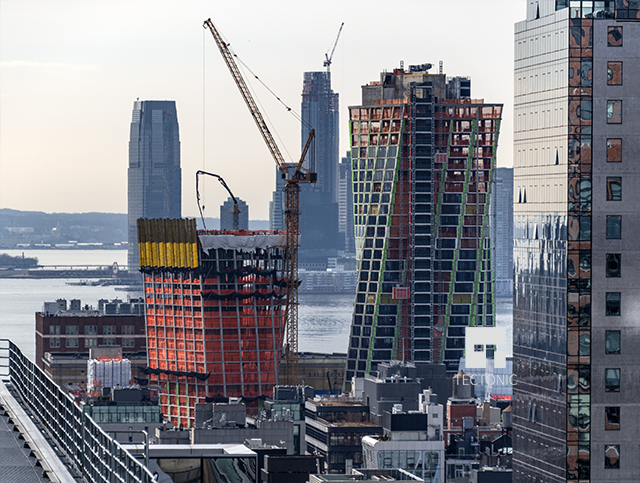 My one complaint about this building is that it turns its back on the HL; I think it’s most unflattering angle will be the one from which it’s most viewed. 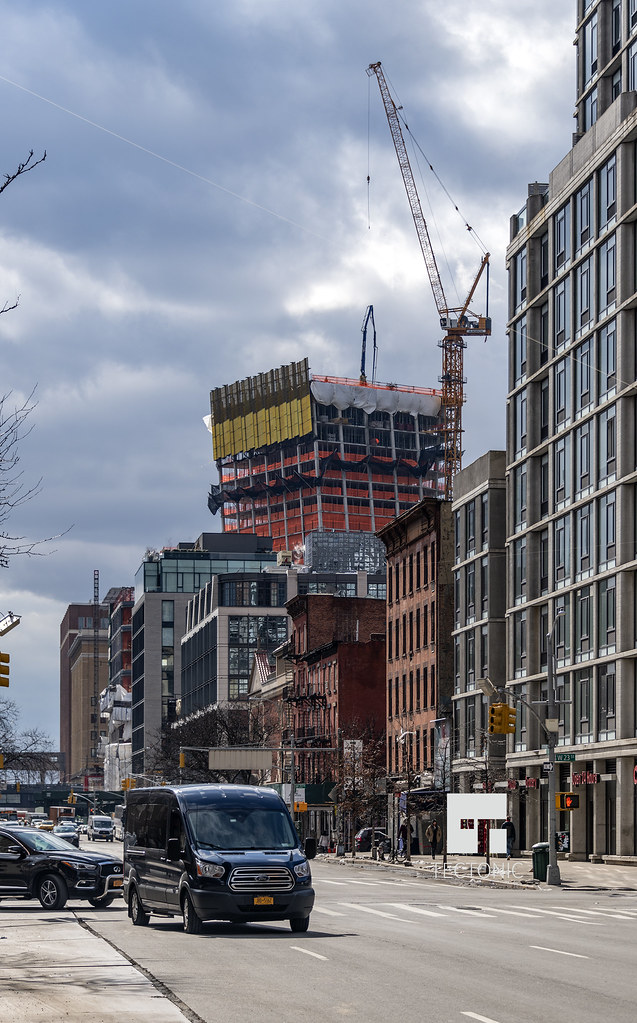 Does anyone have floor plans of the lower levels of the building? I am an architecture student doing a research project for my class. Floor plans would help a lot as well as elevator and stair locations as my research mainly deals with vertical circulation.