Before I keep posting my concept in other topics, I’ll create a separate topic about it.

The Grand Hyatt property (175 Park Ave.) was originally slated for this project. The altitude was set at 1200 feet but over time got higher and higher to now 2000 feet with no peak. 1641 feet might have been possible since I planned it narrower and higher. 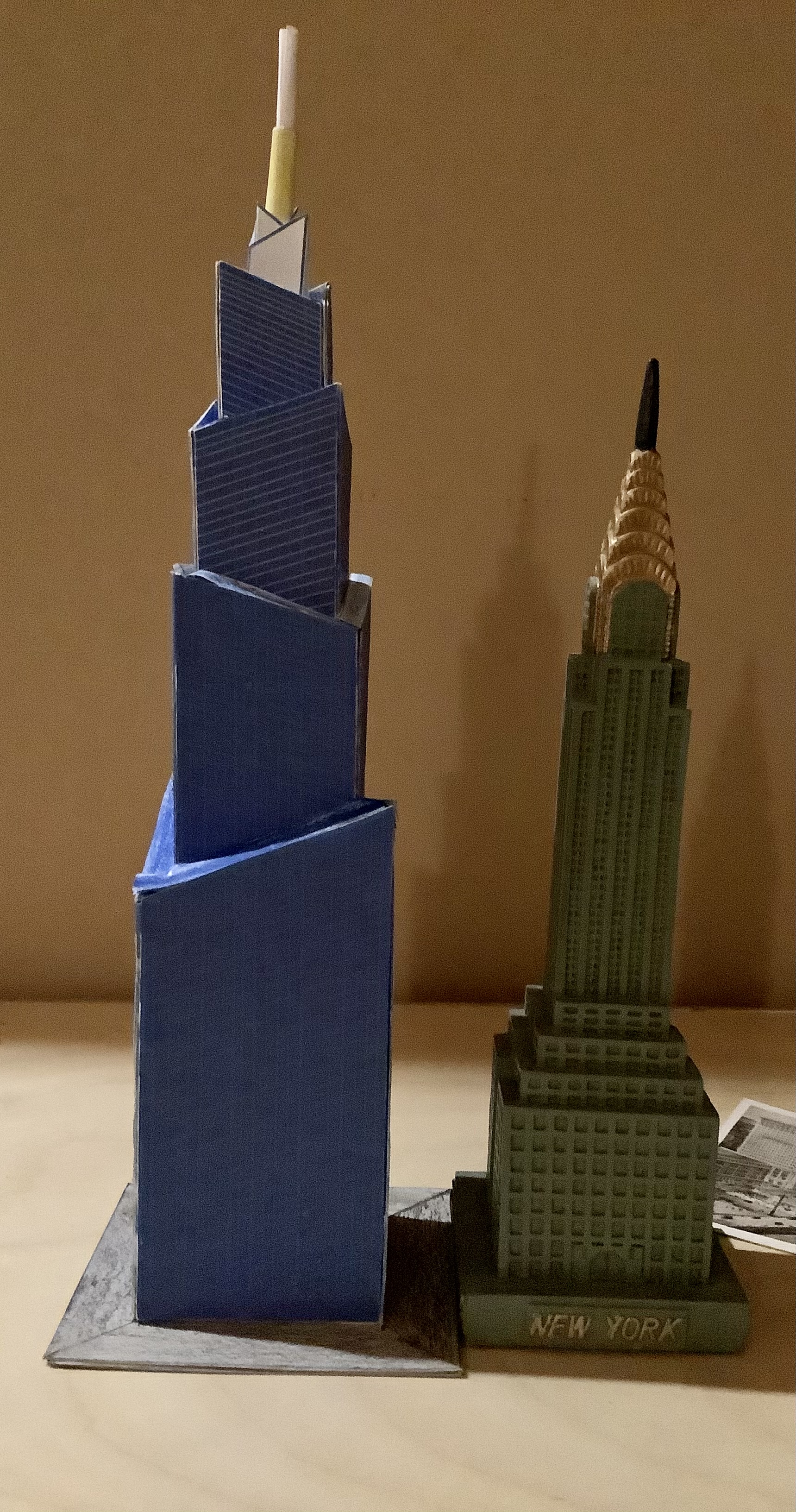 This is an older drawing and shows the building with or without a base. 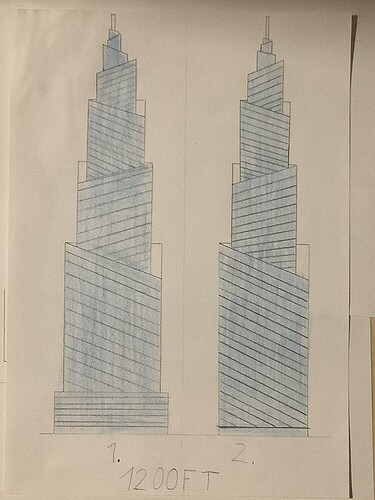 This is how the Supertall looks with darks and light blues, it would also be interesting in black and brown glass. The white-yellow-white lace is decorated with hologram panels or white and yellow metallic panels I can imagine the sparkle of the panels (at night). 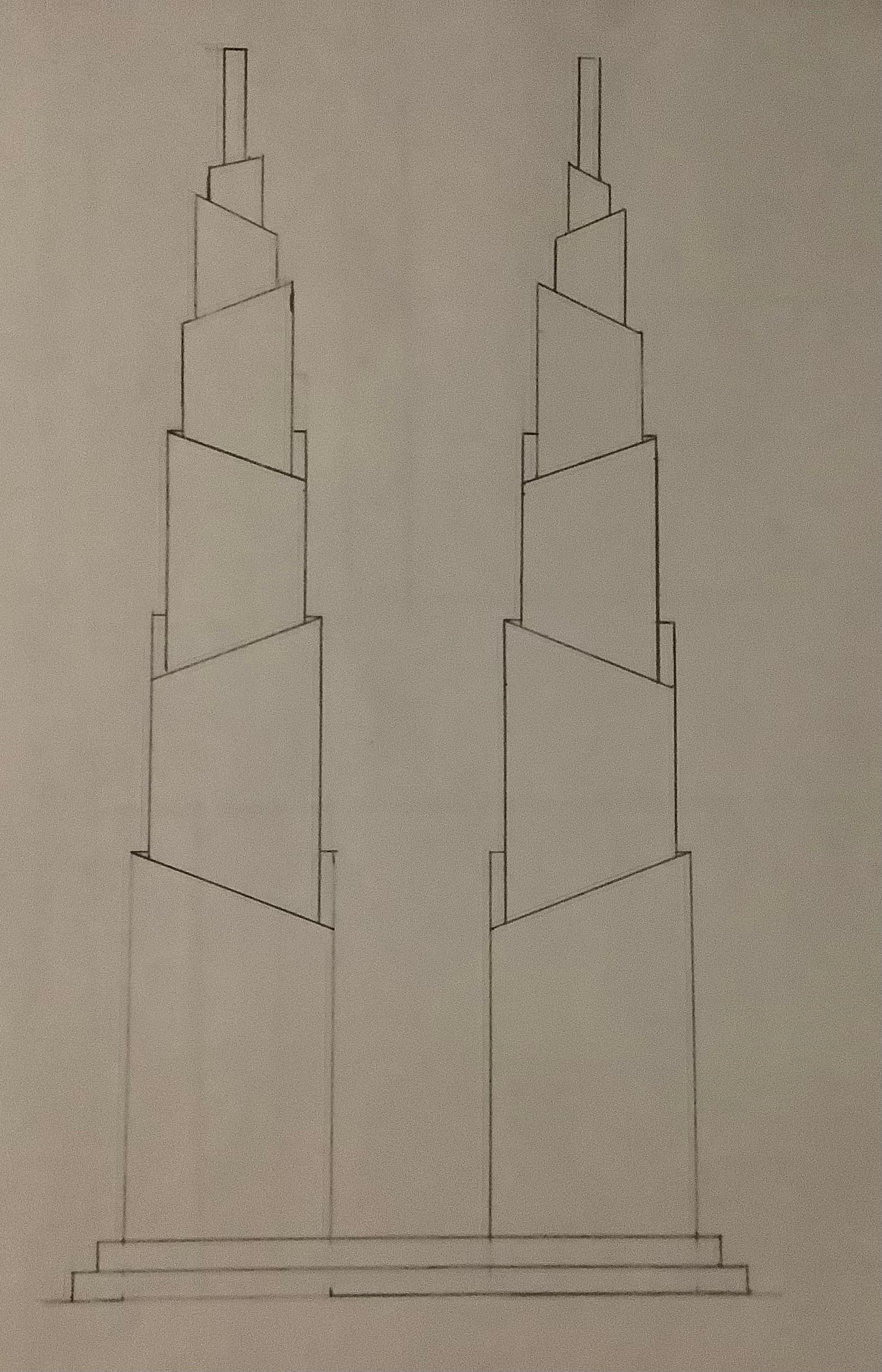 I am creating more drawings about the Sky High Towers (Mackensen Complex) in the future.

I think there are exactly master plans in which this idea fits in.

If you want, you can also build it in Minecraft.

Looks awesome! I may build these in my Minecraft city eventually to show you!

The PABT redevelopment has the potential for a megatall or two.

I don’t know if the link is still up to date.

Ah, that’s interesting. Then in that case I could build them to at least 2,000 feet.

I myself really liked yesterday’s proposal. I would have a very large proposal with Twin Towers of a height up to 2150 ft without spire. [image] Or just a terraced low building with lots of green space. 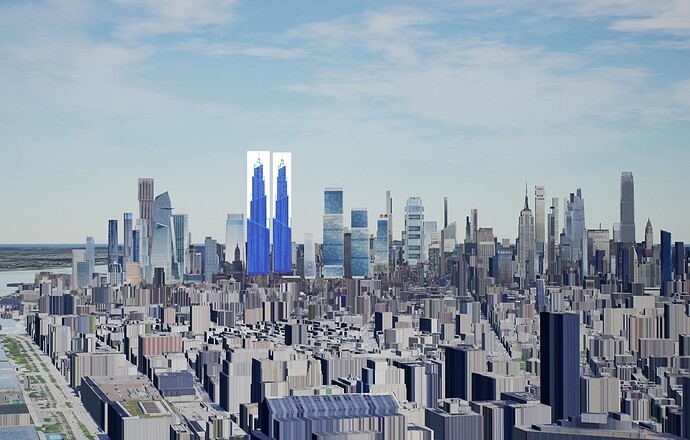 Forgot to mention this but, what’s the width of these towers (excluding the base)?

I originally planned the Sky High Tower for 175 Park Ave. Therefore, you can also take property as a measure. 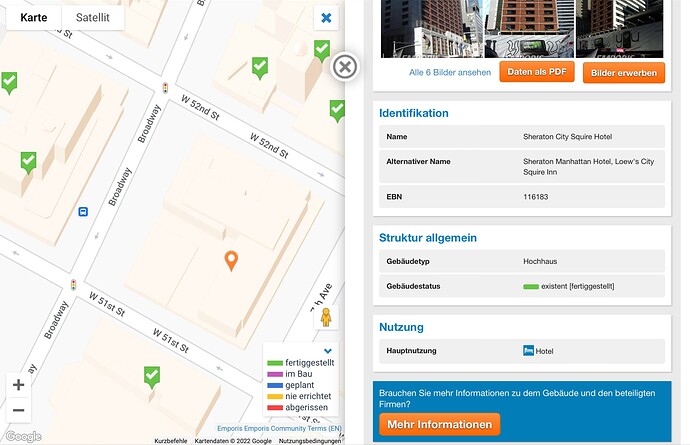 Or the lot on which the old building at 790 Seventh Ave. stands. 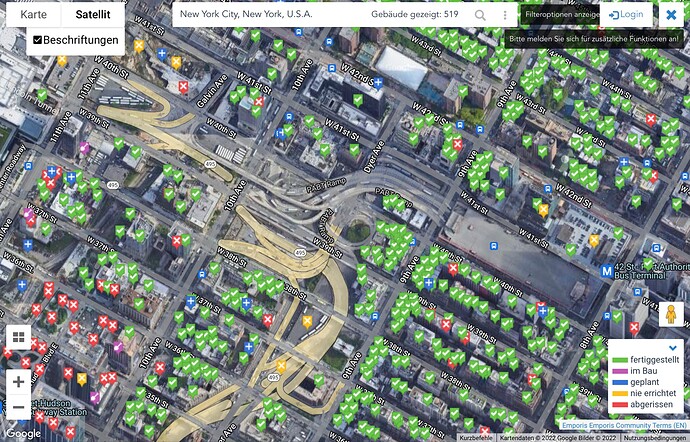 I have a concept, but no ground in New York or any other city.

Are there any metallic colored stones in Minecraft?

Are there any metallic colored stones in Minecraft?

There is a material called “stone”, but it’s not colored. An alternate would be colored concrete, wool, and terracotta blocks.

I don’t know about “metallic colored stones” but there are copper and iron blocks. Not really a lot of options though

Yeah, those materials as well. But because I’m on an older version of Minecraft (1.12.2) due to some mods that are compatible with that particular version, I don’t have as much these materials as from the newer versions.

Thanks for the information btw, but there’s one more thing I’m curious about. What are the heights for each setback?

I don’t play Minecraft so I only mentioned the bricks.

I can’t say anything about how high the setbacks are at the moment, because I’m planning the base and the top. The retractable facade elements are also still in the planning stage.

^Off the topic, but my god that building is so awesome. And that lighting scheme will compliment 1 Vandy so well.

It’d be even more awesome if the bracing lights and crown could change colours. It’d be awesome for special occasions and holidays.

I don’t know about the bracing but I highly doubt the crown doesn’t change colors.

Now if Foster has all of those light channels lit up on the metal with colors, this tower and 425 Park are giving the biggest fuck you to the Comcast Technology Center. A lot of money has been spent on the design, I personally believe they could do it 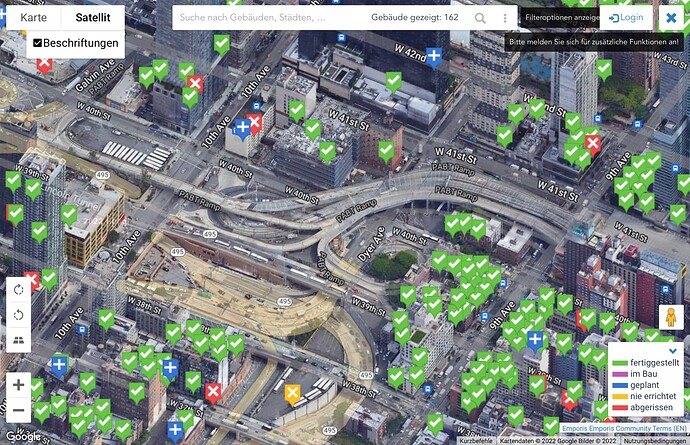 On this site I can imagine a megatall. 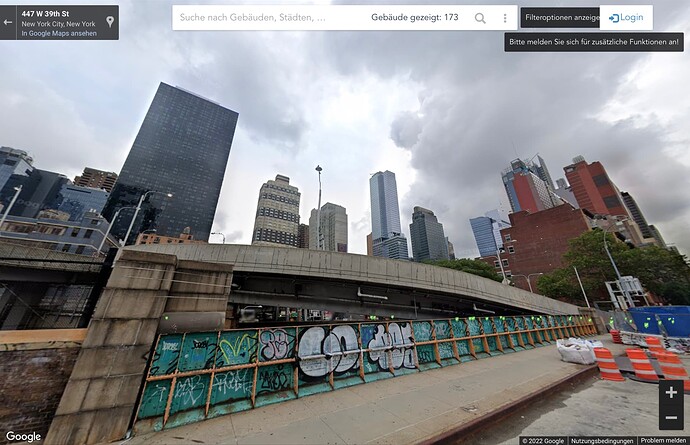 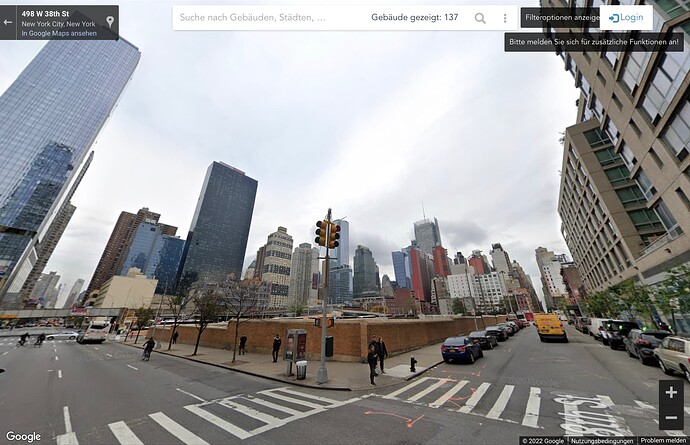 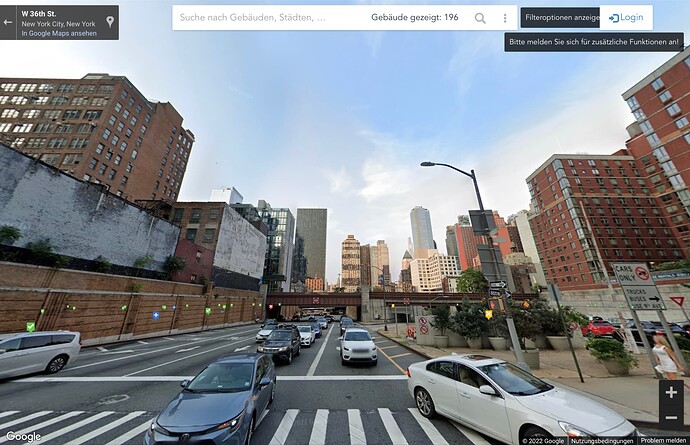 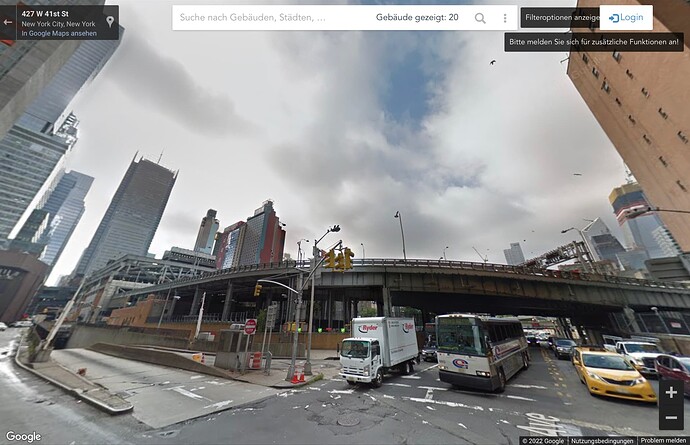 Also goes much smaller with only 1200 feet next to 15 Penn Place.