not a fan of that top. Looks unfinished. Fotrunately there will be plenty of time to tweak it. This tower is probably the final phase of Vornado’s Penn Station district masterplan.

Agree, I’d rather they just went full Cheesegrater to the top.

The top definitely feels unresolved. If anything have the glass go all the way up and do a rooftop bar/restaurant. At Least with closing up the top the trees will have a chance to survive.

The shape of the tower is too similar to 350 Park 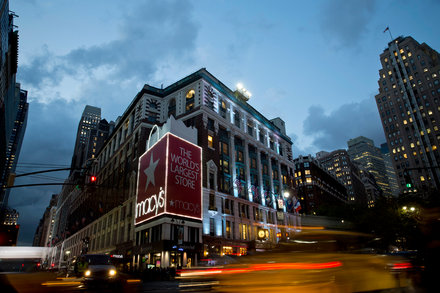 Should Macy’s Build a Giant Tower in One of N.Y.’s Most Congested Neighborhoods?

A development plan would add thousands of workers to Herald Square, where 92 million people a year pass through the three subway stations in the area.

At least one developer, Vornado Realty Trust, has plans to put up a super-tall tower in Herald Square, further adding to the density of people and cars.

I wonder who the architect is. I’m confident it’s either Foster or Rogers Stirk Harbour. On one hand, this looks very similar to 350 Park which is almost certainly the work of Foster. On the other, it bears a strong resemblance to London’s Cheesegrater which was designed by Rogers Stirk Harbour. I’m leaning toward Rogers Stirk Harbour as the architect of this tower. Though the two firms’ work can be similar, RSH usually goes for a more “industrial chic” look whereas Foster is always sleek and modern. This tower has that classic RSH “industrial” look to it. I could be totally wrong though.

It’s worth noting that Vornado has worked with both of these British firms: Foster on 350 Park and Rogers Stirk Harbour on the Otis Elevator building on 11th Ave.

(I say “Rogers Stirk Harbour” instead of “Richard Rogers” because Rogers himself has been in the backseat for over a decade. Graham Stirk and Ivan Harbour run the show over there.)

Vornado probably hired Foster to cook up renderings for both this and 350 Park at the same time. Vornado is one of the developers at 350 Park after all.

Here’s a larger image. Are these actually getting built?

in good time. 1 Penn and 2 Penn are Vornado’s current focus. The overhaul of Penn Station should generate demand for more modern office space.

The site will be developed in time, but that design might not be final

Here’s another design that is floating around

Look, right now, Manhattan Mall is – the office building’s full and we’ve got a great tenant who continues to love the building, so that’s performing well. The retail we’re effectively keeping on shorter-term arrangements, but that asset is cash flowing quite significantly, and that’s the plan for near future.

[Indecipherable] we’ve talked about in the past that as we finish the redevelopments of Farley PENN1 and PENN2 and the district transformation becomes evident, Hotel Penn we think is going to be the best development site in city . So obviously we’ll see what market conditions are at the time. But that’s the next logical place to build a new building.

And at some point, Manhattan Mall could be expansion for that, but that’s years and years away, not anywhere – anytime soon in terms of altering what that asset is.

Ah ok. I’m not sure if I like the fact that they will be so close to the ESB…

That’s actually really exciting. I hate that mall and hope that the office tenant decides to move at some point. If they tore down the mall and hotel Pennsylvania there would be something like 3.5 to 4M ft.² to play with - definitely a super tall and maybe higher.

This New York Magazine piece about the various plans to fix Penn Station has a tidbit that I love with regards to “Penn Plaza East,” per Cuomo’s Empire Station Complex presentation from a few months ago:

Cuomo’s latest plan does leave one intriguing option on the table: the outlines of the Empire Station Complex’s “development district” extends eastward , all the way to Sixth Avenue.
[Vishan] Chakrabarti [of Practice for Architecture and Urbanism] points out that moving Madison Square Garden to a two-block site on the east side of Seventh Avenue, between 32rd and 34th Streets, would make it even more central. That would mean razing a collection of mostly undistinguished buildings, including the Old Navy, Hotel Pennsylvania, and the Manhattan Mall, and connecting the arena to Penn via a disused tunnel known as the Gimbels Passage.

I can’t find Chakrabarti’s original quote, and there’s no mention of Manhattan Mall or Hotel Penn in the Cuomo presentation, so I guess the idea of razing that two-block area to move MSG is only speculation on the magazine’s part. But the idea of relocating MSG to those blocks (so that it fronts onto Herald and Greeley Squares and has direct connections to the 34th St 1/2/3, Herald Square B/D/F/M/N/Q/R/W, and 33rd St PATH) is extremely appealing. If anyone has any more information about whether this is being seriously considered I’d love to know.

If it happened, the millions of remaining air rights left over from a redeveloped Penn Station and razing those two blocks for a n ew MSG could be put towards multiple huge towers within the district… or combined for something even bigger. I certainly see this as a potential path towards New York’s first megatall.

maybe this will make it easier to raze Manhattan Mall 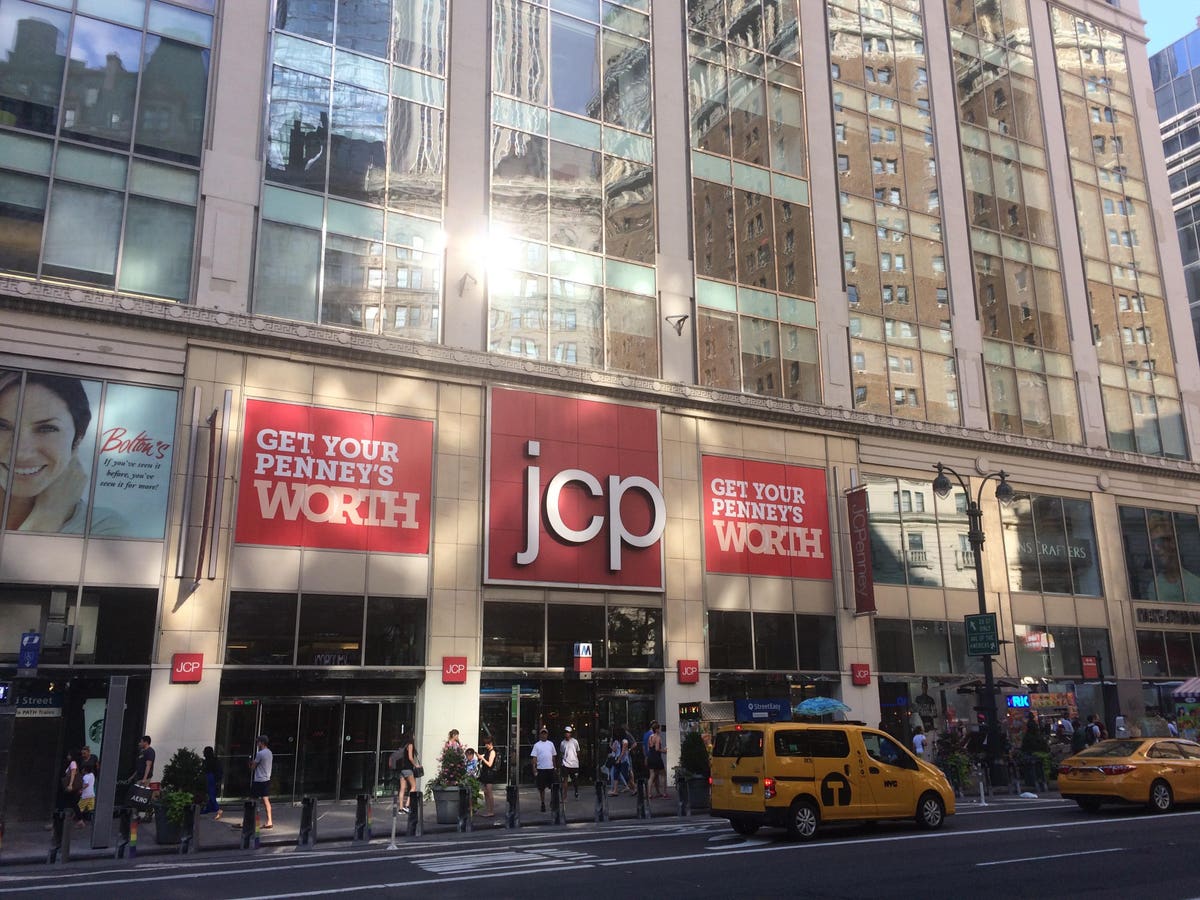 JCPenney’s entry into Manhattan signified a new direction for the retailer. Its 2009 grand opening featured celebrity appearances along with a massive citywide marketing campaign. But last Tuesday, JCPenney announced that the once-celebrated...

Sure hope it does, and I like the idea posted by MarshallKnight of forcing MSG to move especially since nothing on those sites is worth saving.

But it would take too much planning and political will to do anything so we’ll probably stick to the compromised current version and loose this chance/sites to some mediocre average sized office buildings.

I really hope were not stuck with the current version of MSG until 2038 renovated or not!