Major New York City developer Jeffrey Levine has inked a contract to lease a massive site on 29th St. and 11th Ave. from a family that’s owned it for more than a century, the Daily News has learned. But his ability to build on the site rests on whether the city will grant an upzoning, permitting him to build taller than current zoning law allows.

Levine, who already owns a 34-story rental tower across the street at 312 11th Ave., wants to bring a new rental tower to the 62,000-square-foot L-shaped lot.

The development site, which comprises an old Mobil gas station, a gallery and several small brick buildings, runs the entire length of 11th Ave. between 29th and 30th Sts. and encompasses nearly 40 % of the entire city block. Under the terms of the deal, Levine’s Douglaston Development would head up construction of the tower and lease the site for 99 years, while the family would retain ownership of the land beneath.

Levine’s deal for the site is contingent on the upzoning and how much he pays for the lease will ultimately rest on just how high the city allows him to build. The going rate for similar deals in the neighborhood is north of $300 per buildable square foot, experts said.

The third and final section of the High Line reaches to a block that, along with a potential rezoning, could turn grit into real estate gold.

The first thing High Line strollers see when they pass 11th Avenue is the Mobil gas station at the corner of 30th Street. But this unassuming property is part of an assemblage that fronts block-through on the avenue and stretches more than 500 feet along 29th Street.

The properties are currently under a zoning that severely limits their bulk, but should the city upzone the block to allow for the same kind of density enjoyed on the east side of 11th, the combined lots could offer more than 600,000 square feet of buildable space.

The assemblage is either owned or managed by Eight Points Asset Management, a company that oversees real estate investments for institutions and high net-worth families. Eight Points did not return calls for comment.

The gas station, which has been a tenant since 1971, has a lease running through September 2016 with no option to extend.

It would be nice if they built two 1,000’ towers with 300k st each and had a huge public garden in the middle.

That would be magnificent! Douglaston Development is looking to buy more than 150,000 square feet of air rights from the Hudson River Park Trust for a planned 1.1 million-square Jeffrey Levine’s development company is looking to rezone properties it owns on the block west of 11th Avenue between West 29th and 30th streets, Politico reported. At the same time, the firm wants to purchase to sets of development rights from Hudson River Park totaling just a little more than 150,000 square feet.

Douglaston wants to build a pair of towers with up to 1,230 new apartments, 20 percent of which would be set aside as affordable housing under the city’s mandatory inclusionary housing program. One would be a 62-story building with 990 units and 15,000 square feet of retail at 601 West 29th Street, while the other would be planned as a 32-story mixed-use building with 206 units at 606 West 30th Street. (More in link) 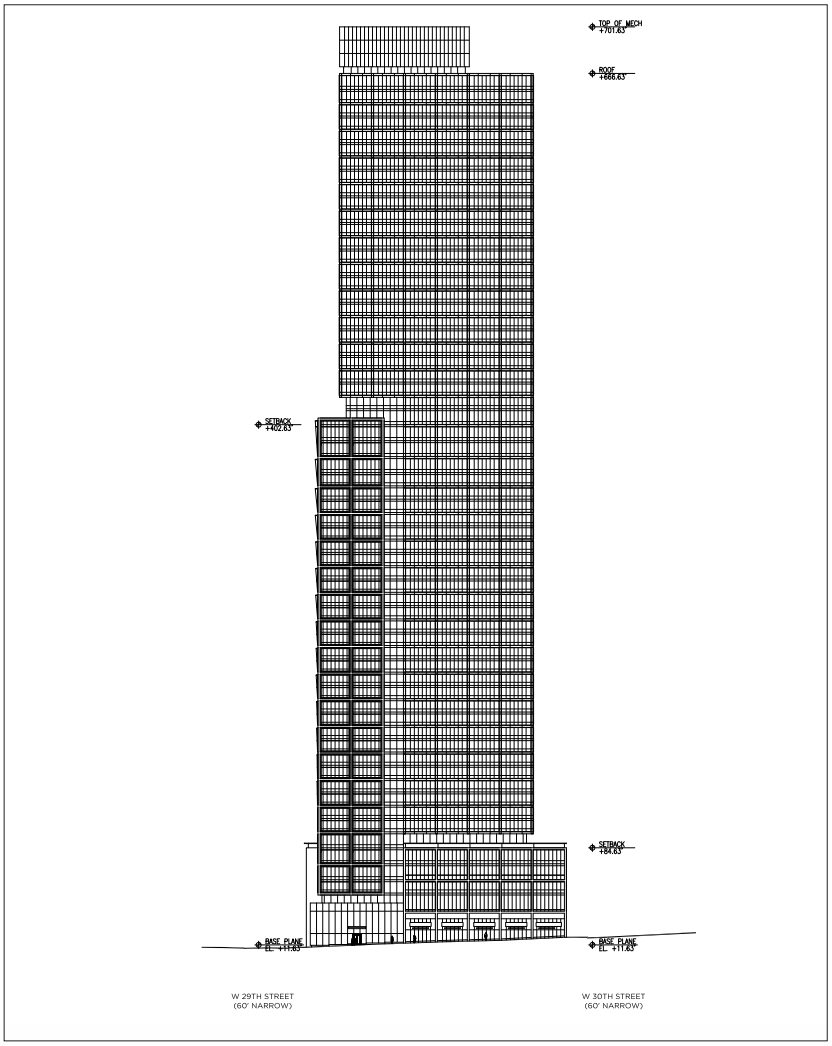 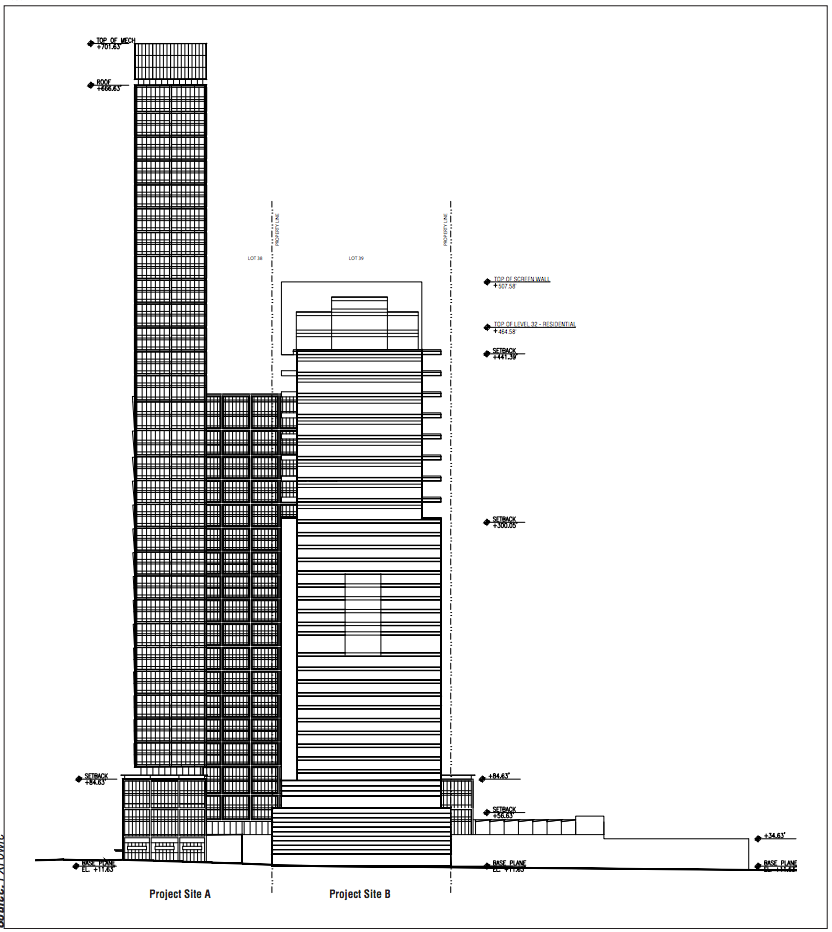 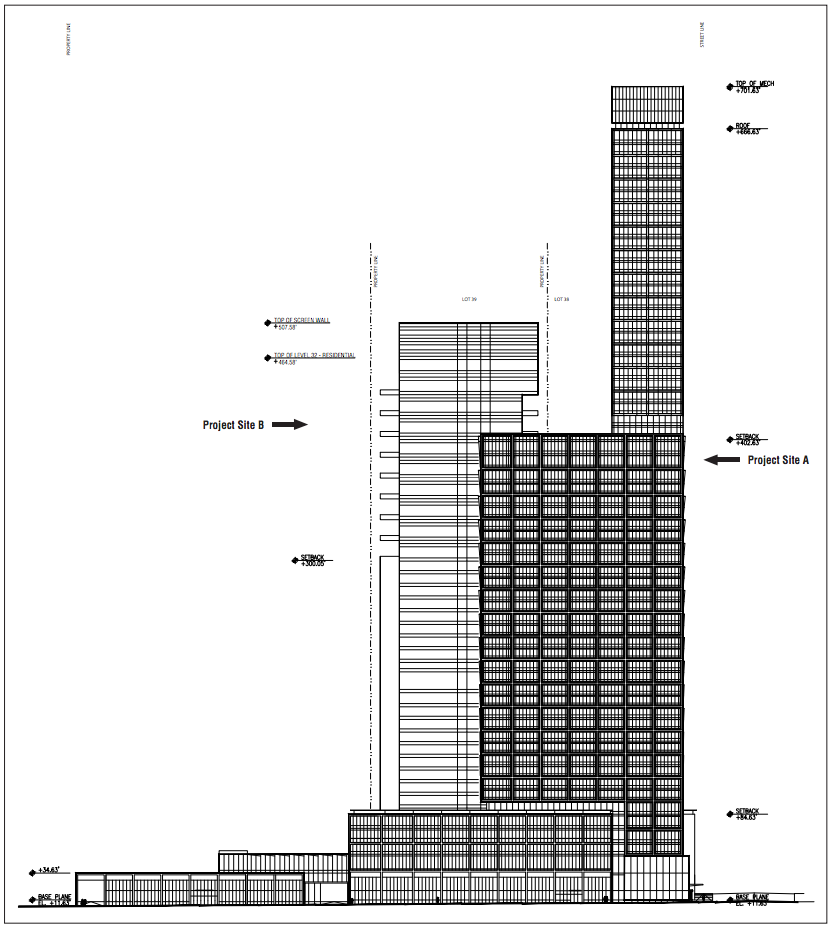 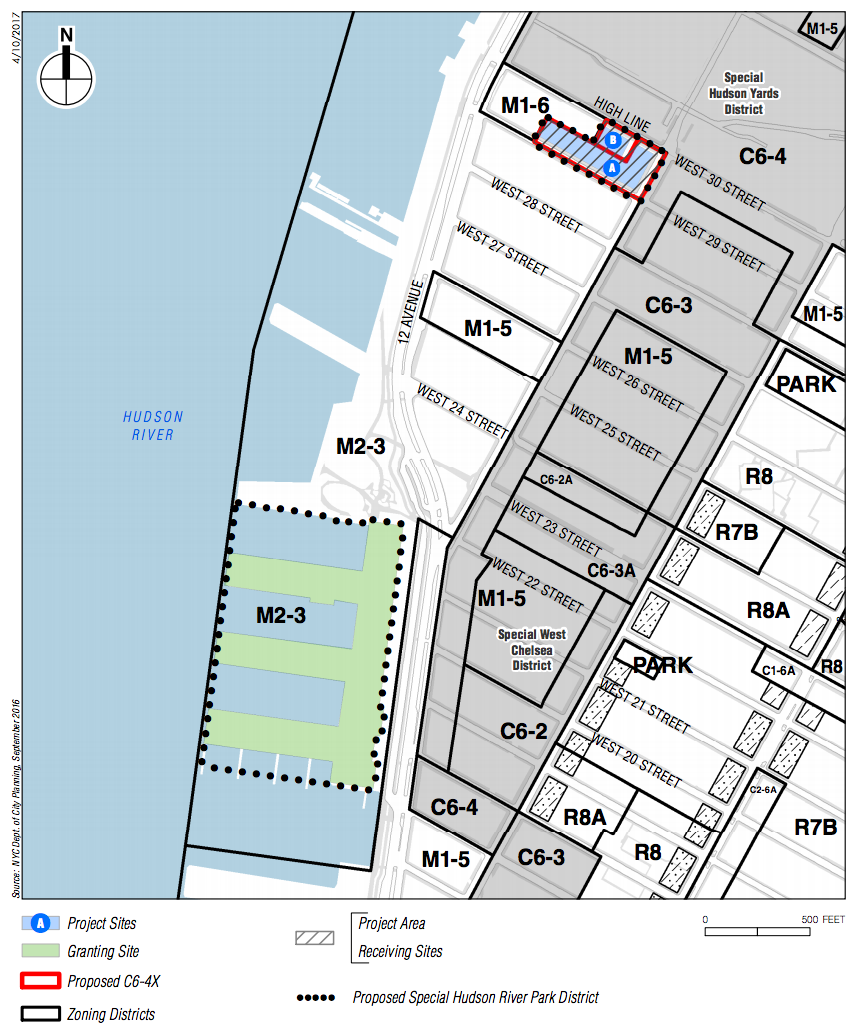 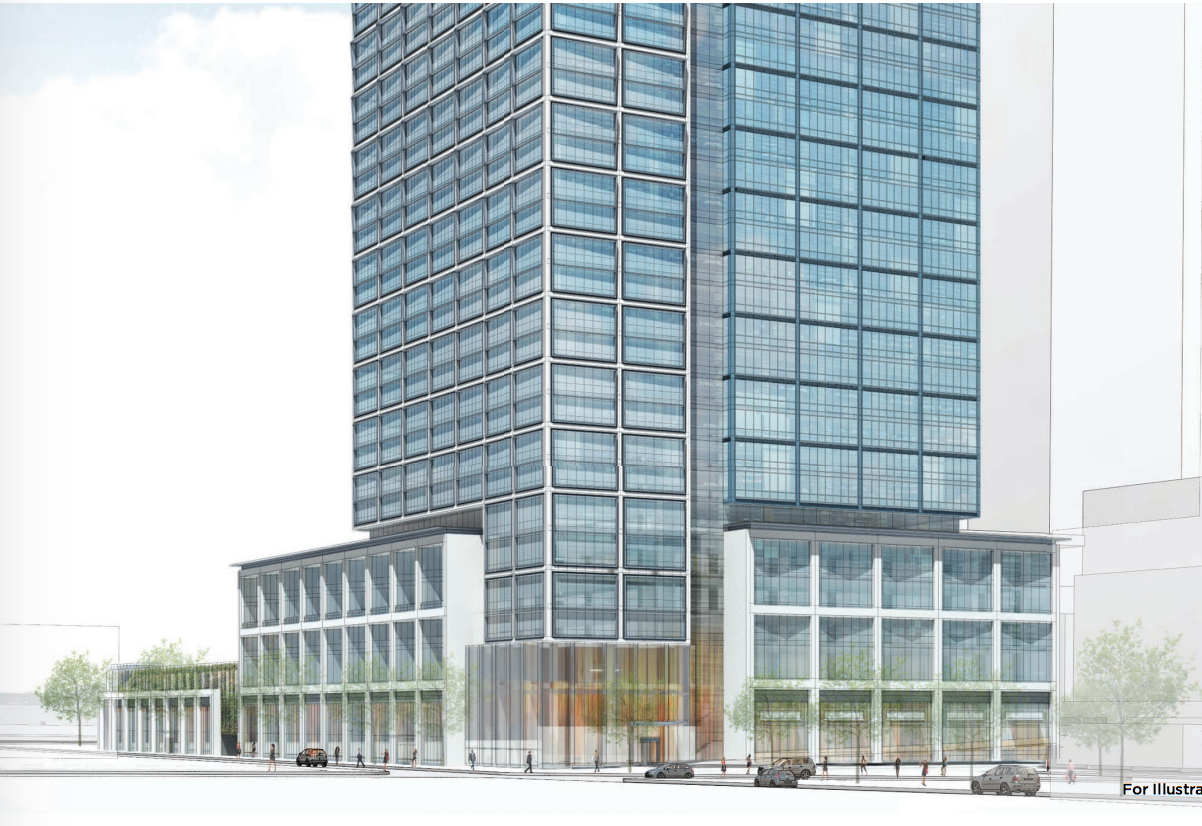 YIMBY has the latest update on progress at Douglaston Development's Block 675 Development in Hudson Yards, where two large residential towers are proposed 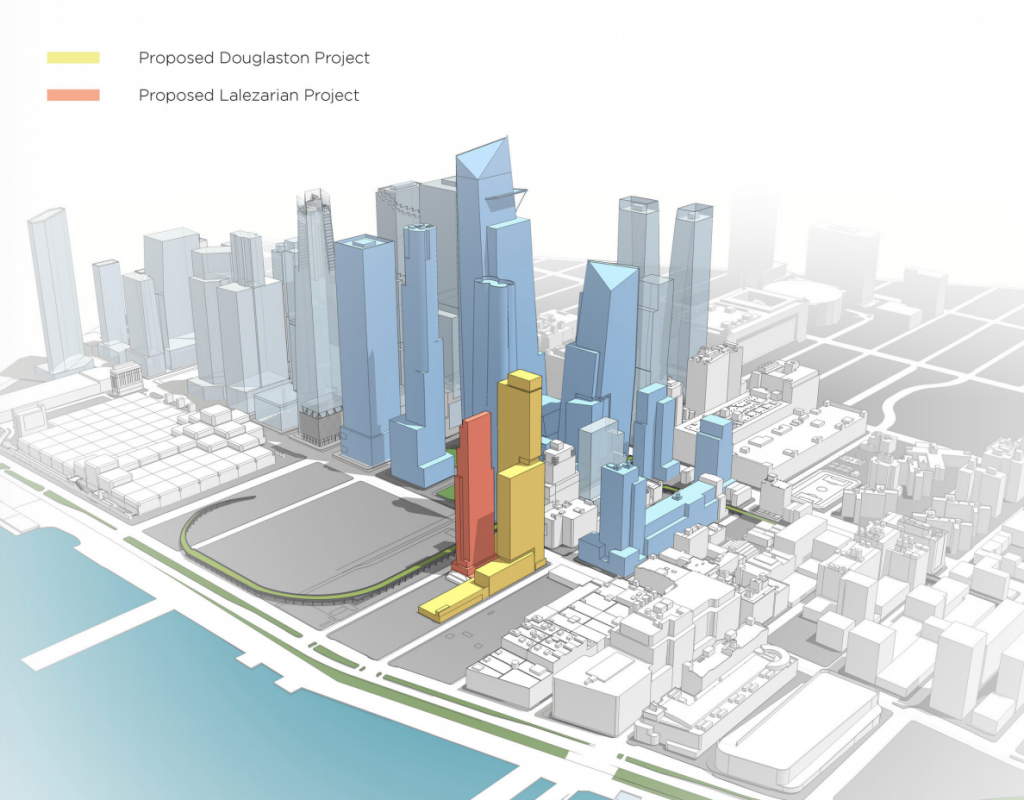 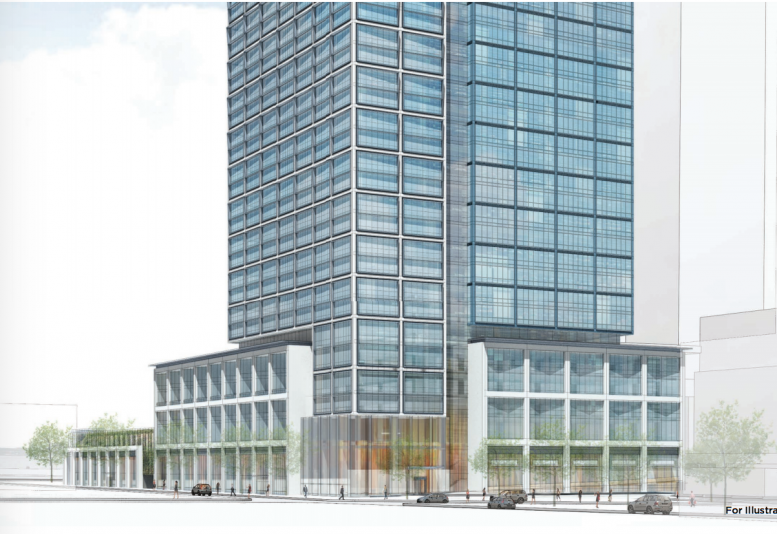 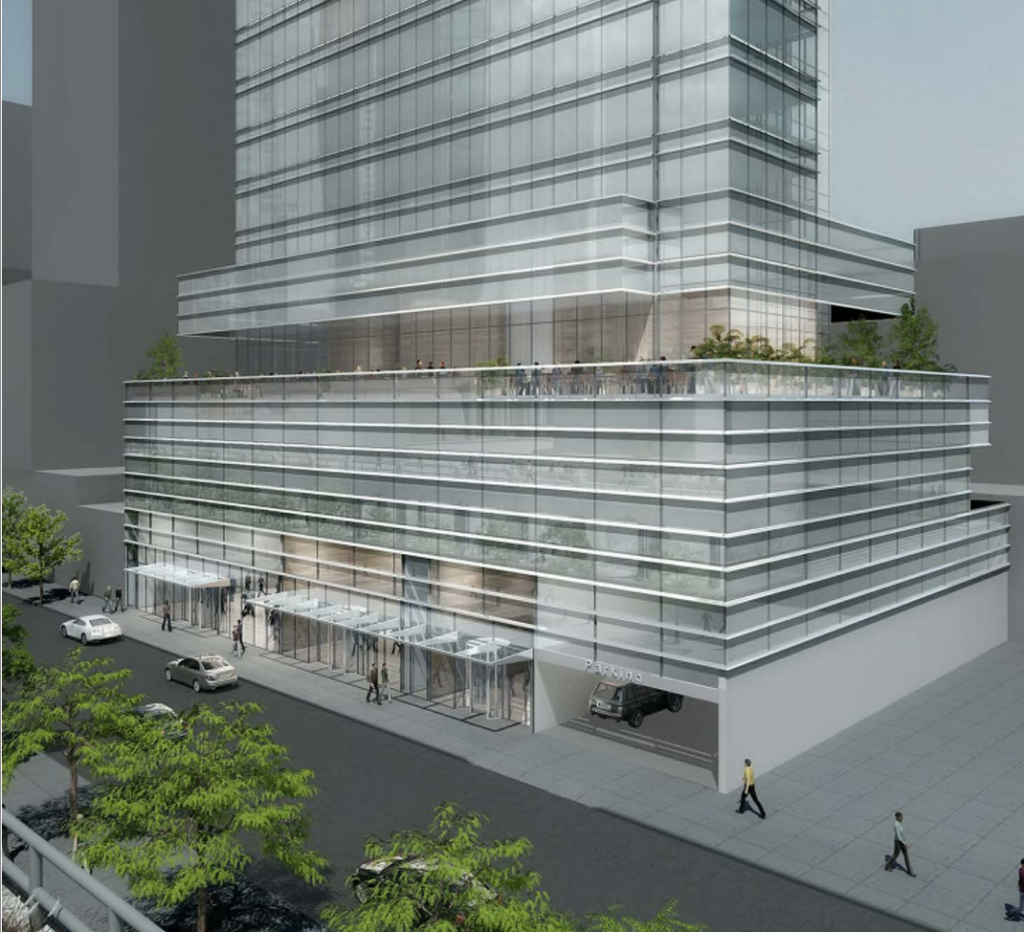 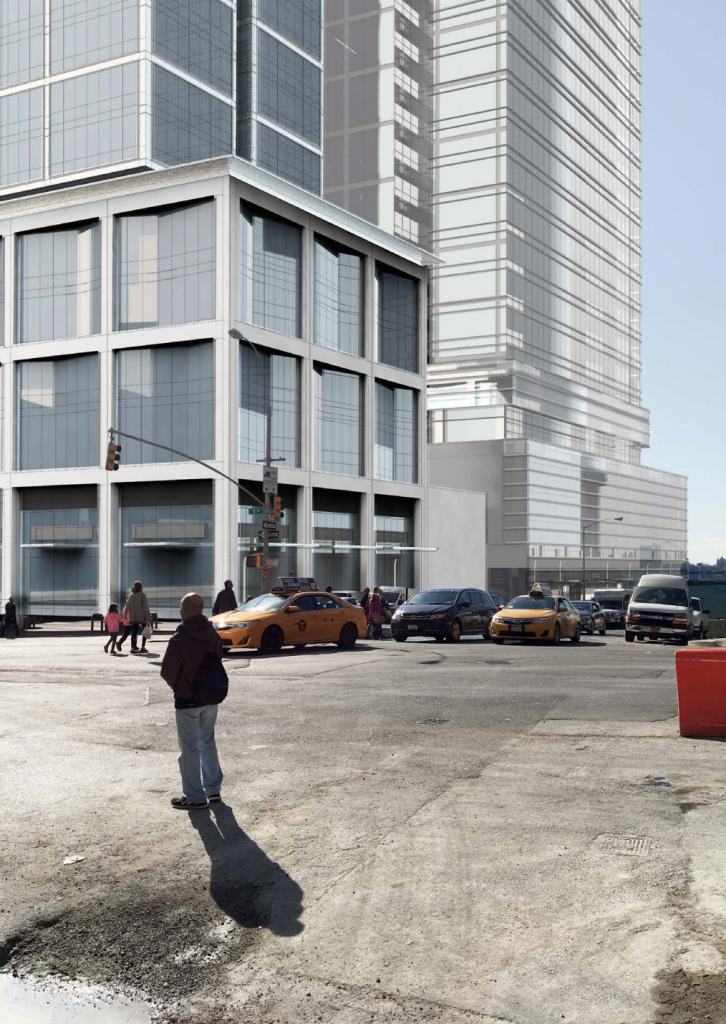 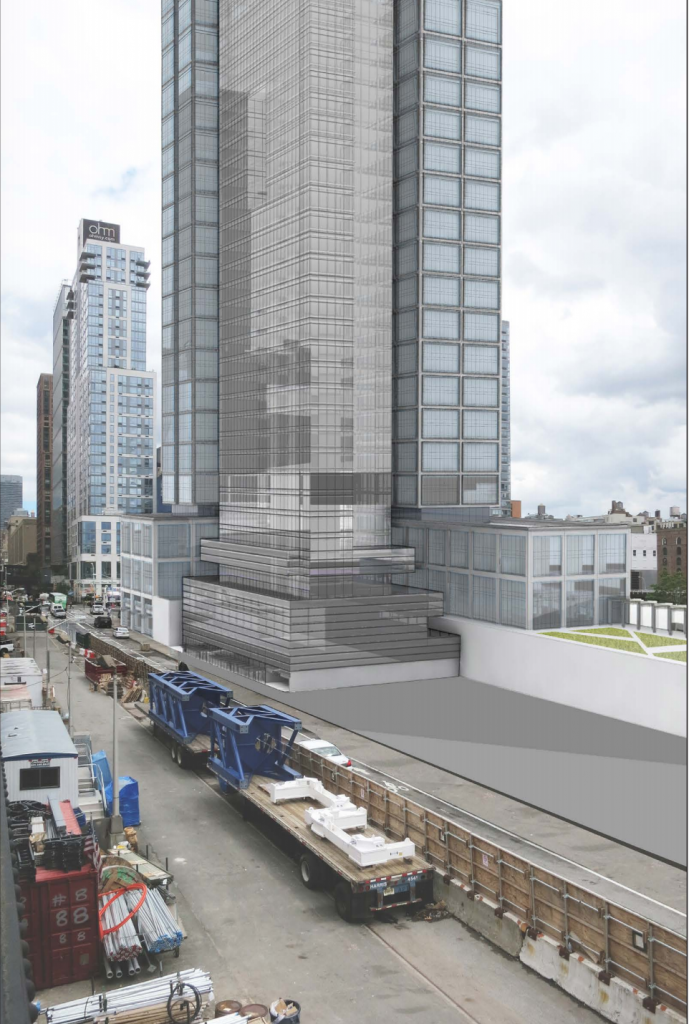 This city is on fire!!

Demo on the gas station has begun. They were ripping out the gas tanks this week.

apparently they have “exceptionally patient capital” and “their time frame is like 99 years” It’s real estate, so who knows if they’re joking or if they’re serious.

Gas tanks are out now.

Was only a matter of time. Are there any gas stations left in Manhattan? Hmm. It’s easy to forget that Manhattan was once a natural place. You could casually assume that when Henry Hudson sailed passed the island on that 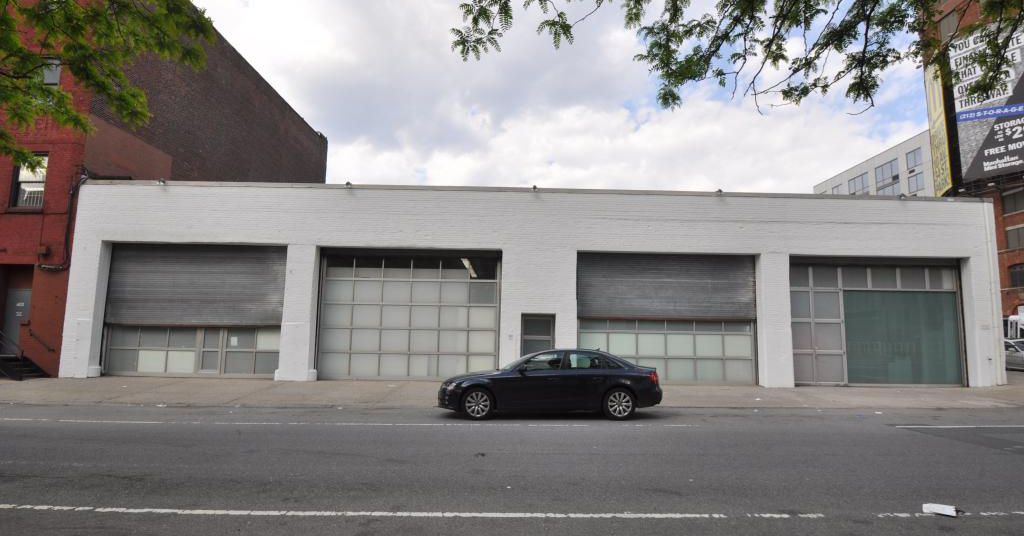 The City Council voted this week on the development located just south of the Hudson Yards megaproject. UPDATE: June 6, 2019, 4:50 p.m.: Douglaston Development has landed $415 million in construction financing for its new residential tower near Hudson Ya