Blesso Properties filed plans for a new, 280,200-square-foot mixed-use building on the site of a former Lincoln Savings Bank branch in South Williamsburg, according to plans filed with the city’s Department of Buildings on Tuesday.

The developer appears to have scrapped its earlier plans for a conversion of the existing building.

The new 27-story building will rise at 555 Broadway near the J/M/Z South Williamsburg station. The proposed building, which extends along Broadway to Boerum Street, will house 226 residential units across 151,695 square feet of residential space, 126,410 square feet of commercial space and a 2,109-square-foot community facility.

The Garrison Architects-designed building will have offices on the second through seventh floors, five to twelve apartments on the upper floors, a rooftop terrace and parking.

Blesso TRData LogoTINY had previously filed alteration plans for an office-to-residential conversion of the 10-story building in October 2015. Those plans were not approved, and Blesso filed to amend them. The conversion would have made use of 98,000 of the lot’s 190,000 buildable square feet.

Blesso purchased the development site at 525-545 Broadway for $33 million in August 2015. Demolition plans for the existing four-story building have not been filed. I like it. It aligns with the Domino Develops aesthetic, even if it’s not quite in the same neighborhood. It also has the height to stand out, which will add to the subtly growing East River waterfront skyline 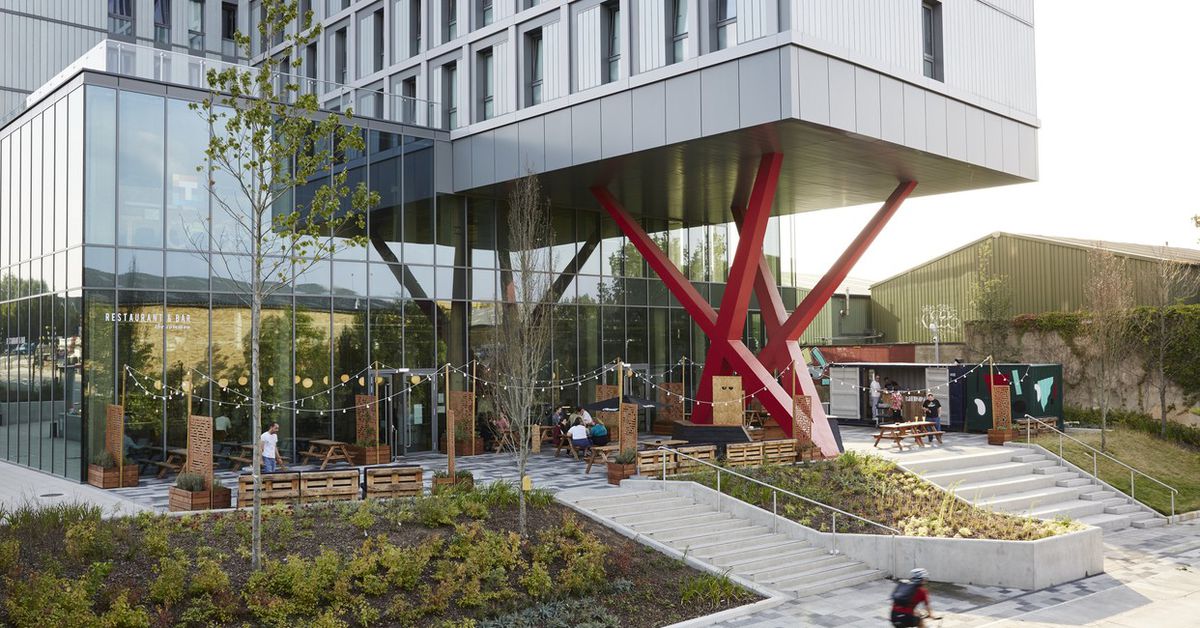 The building will also also offer some affordable units.

After debuting a 550-unit co-living tower in West London in 2016, the United Kingdom’s first co-living community at that time, developers are heading to Brooklyn to construct a similar tower.

London-based development firm, the Collective has announced plans for a mixed-use co-living building that will rise on the border of the contested Broadway Triangle at 555 Broadway. The Collective acquired the site from Blesso Properties and plans to offer more than 500 apartments, of which 30 percent will reportedly be affordable.

The Brooklyn building will serve as the Collective’s “flagship location” in the U.S.

apparently this was an assemblage that has since been segmented. The tower will be at 555 Broadway. Acuity Capital Partners has purchased 545 Broadway in Williamsburg for $23.25 million from Blesso Properties, according to sources familiar with the d

Acuity Capital Partners has purchased 545 Broadway in Williamsburg for $23.25 million from Blesso Properties, according to sources familiar with the deal.

The property is an office building that Acuity plans to renovate

This was the second sale in an assemblage that also included 555 Broadway in Brooklyn, also addressed 277 Lorimer Street. Blesso sold that property in October to London-based co-living company The Collective for $54.25 million

pretty tall for the Burg 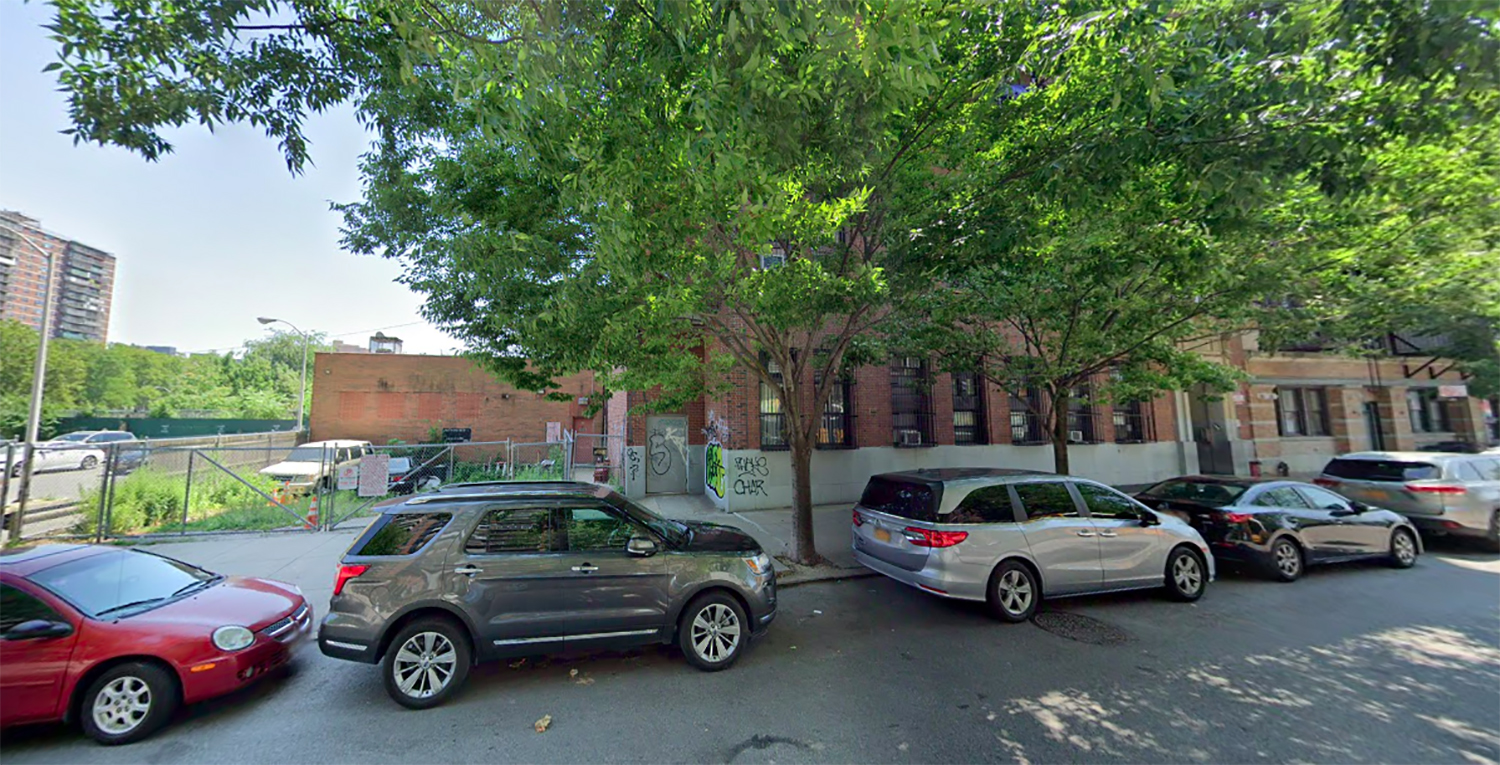 YIMBY has the latest permits filed for a 27-story mixed-use building at 24 Boerum Street in Williamsburg, Brooklyn.

Well-known architecture firm ODA is designing a 27-story hotel and apartment building on Broadway in Williamsburg, next to the stately old Lincoln Savings Bank. It will become the New York City flagship of London-based co-living firm The Collective, which is also developing the old Slave Theater site in Bed Stuy and revamping the Paper Factory Hotel in Long Island City.

The massive structure will take up about half the block and have a rooftop pool, underground parking for 180 cars, a hammam or Turkish bath, 293 hotel rooms and 254 apartments, DOB filings show. On the ground floor will be a market hall, community space and stores. Event spaces, terraces, a gym, laundry, meeting rooms and numerous “amenity lounges” will be scattered throughout.

The co-living company could lose its flagship development at 555 Broadway, while it’s teetering on the edge of bankruptcy in the U.K.

a project several addresses. you have to look through it

Loketch Group, the Joyland Group, and Meral Property Group have formed a joint venture to begin a new mixed-use project at 555 Broadway in Brooklyn.

This design looks like a first year architecture student trying to do something different. It fails and is sophomoric at best.

It looks like it could be an MIT dorm proposal from the early 2000s.