IDK I just spotted it. I hope so.

That’s not the design. They also made a beautiful proposal for 281 5th, which was rejected for Vinoly’s lame tower.

I hope that this project is delayed and that a Stern design rises here instead of the Handel, which is currently planned.

I hope that the developer does not intend to have this horrible flea market up for long.

Wtf is that shit!? They need to develop this lot soon. It has been way too long.

It’s just like when you zone for lots of high density commercial without demand in Simcity 4 and all the lots fill with… flea markets!!

Barnett did the same thing with his huge lot on 46th and 8th. It’s a huge flea market.

Do we know of any others? Need one more to count as a trend!

The site of the CIT Tower on 42nd and Fifth had a flea market on site for years.

Yikes!! I had expectations that they would buil the retail base first, then follow up with the tower portion. 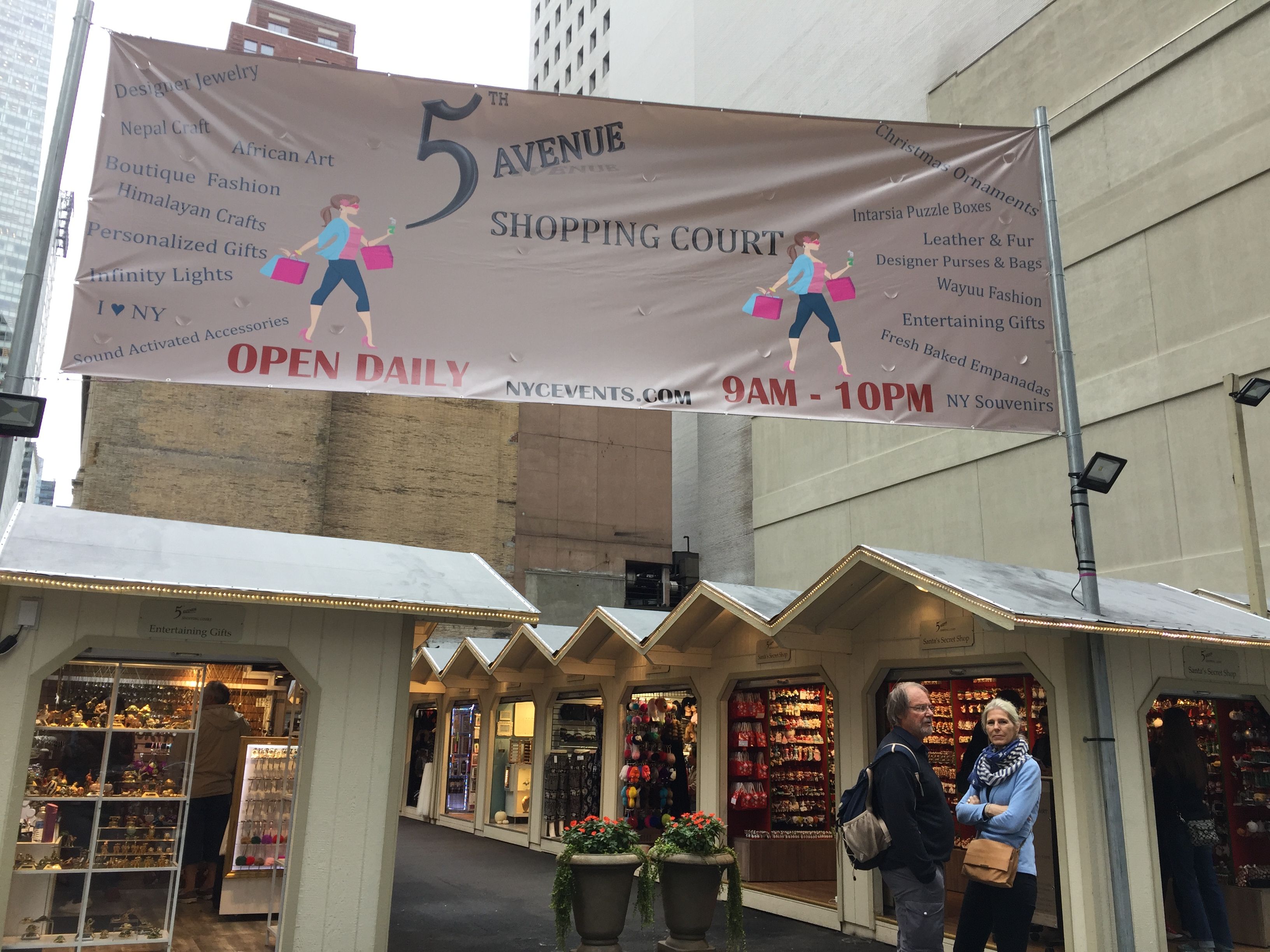 Let’s hope it closes after Christmas!

I feel something big might come here, but not anytime soon, probably 2-4 years.

we bought some souvenirs here when we were in town. Whole time we were there I kept thinking “There has to be a better use of this prime real estate than this”

So much for a late spring groundbreaking…

Trump’s administration will precipitate a boom in NY real estate, as Wall St will soar.

To get a small sample of the total boom, just look at LIC, and thats just one boom spot. I want the residential sector to be a little higher. Possibly office. Hotel is doing just fine, although one Tokyo developers project in LIC accounts for something like a quarter of units in the pipeline. (Hotel that is).

I think that it will.

We’ve had a very tepid recovery that likely will take off.