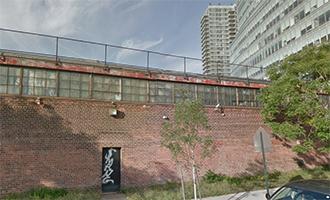 Stawksi Partners filed plans Friday for a 66-story residential tower in Long Island City. The 838,000-square-foot building at 43-30 24th Street will include 921 rental apartments, 17,000 square feet of retail space, a library and an indoor swimming pool.

Goldstein, Hill & West Architects is the architect of record, the filing shows.
The project will add to a flurry of new apartment towers set to rise in Long Island City over the coming years. For example, Heatherwood Communities is building a 57-story tower at 42-12 28th Street – also designed by Goldstein, Hill & West – and G&M Realty is building two towers on the 5Pointz site at 22-44 Jackson Avenue.

Stawski Partners, founded by German-born Axel Stawski, owns half a dozen office buildings in Manhattan, including 360 Madison Avenue and the Broad Financial Center at 33 Whitehall Street.

It could be around 700 feet though. The lot is pretty big. It will be bulky given that floor space.

But I’m hoping its just a temporary filling or that they will “consider” adding more units and floors down the line.

this is going to be a skyline filler none the less. At 700 feet this thing would have a nice thick presence based on SQFT.

Continuing the discussion from NEW YORK | Hudson District - Farley Corridor Subdistrict: Permits Filed: 401 West 31st Street BY: NIKOLAI FEDAK ON MAY 21ST 2014 AT 6:00 AM [image] Manhattan West – image from Brookfield The first permits are up for the residential tower at Brookfield’s Manhattan West development, which will complement the site’s commercial giants. YIMBY revealed the building’s renderings back in January, and the architect of record is SLCE, while the design architect is SOM…

this is a perfect way to picture this one.

3 Man west is residential and is almost an identical height but this one has 50k more Square feet.

It appeared that scaffolding was being set up on Friday. Maybe to start some demo work? 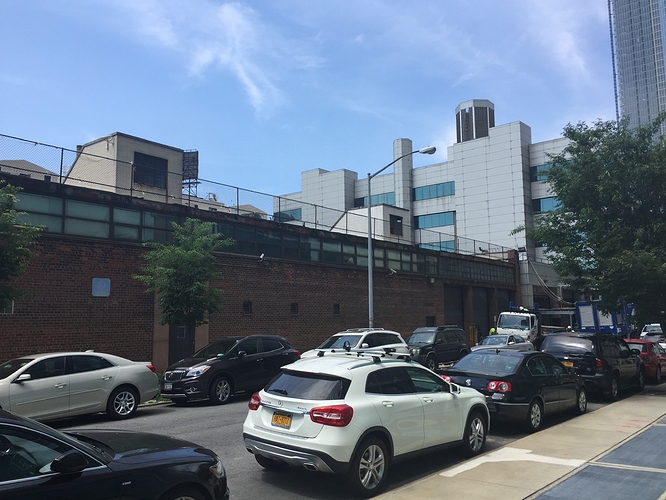 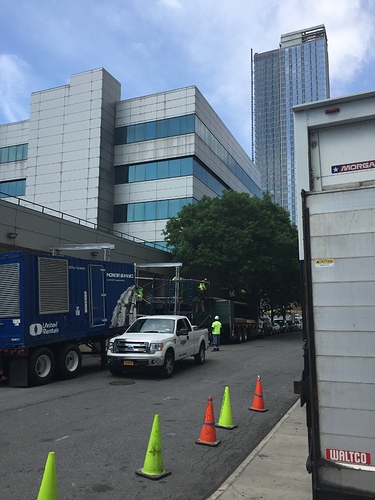 A 700 footer should make a pretty good impact on 24th street. I mean 45th 22nd Steet is 777 feet, thin and in the center of the island and it is making a major impact. This looks to be fatter and close in height so it should be a skyline adjuster.

edit- just realized it is 24th in Queens… so ya it should make a huge impact. 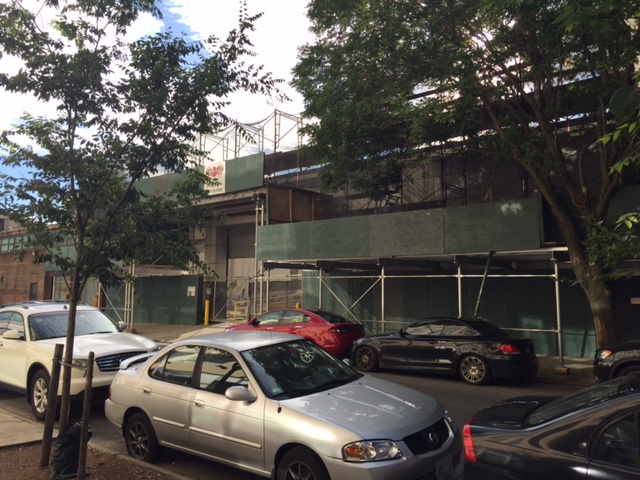 Thanks to tipster SuperMac, who alerted us to construction beginning at 43-30 24th Street. Construction crews recently erected a sidewalk shed for the future 66-story residential tower pursuant to …

just post the url. YIMBY has it set up so if an article is linked, that format shows up.

So apparently the demo, shed, and construction we are seeing here is actually for another small project just to the north of this larger project. 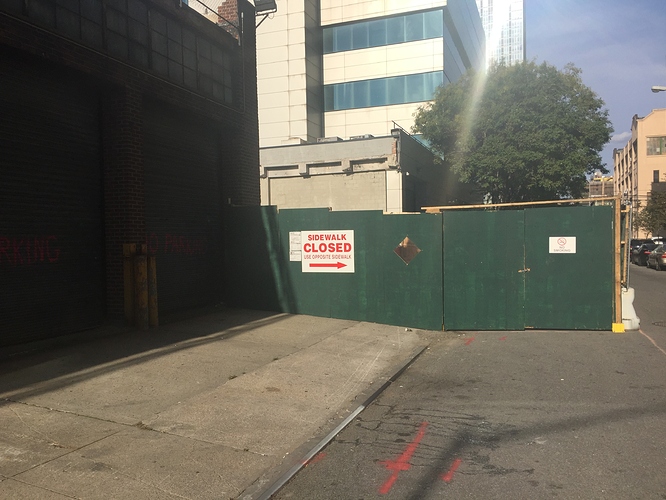 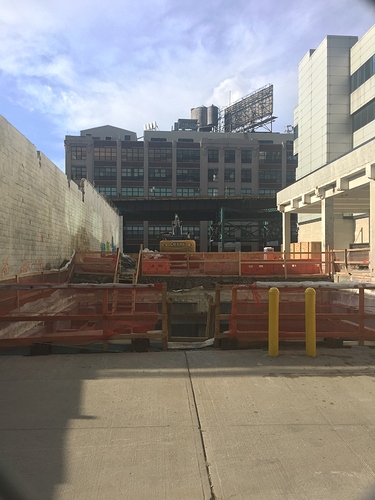 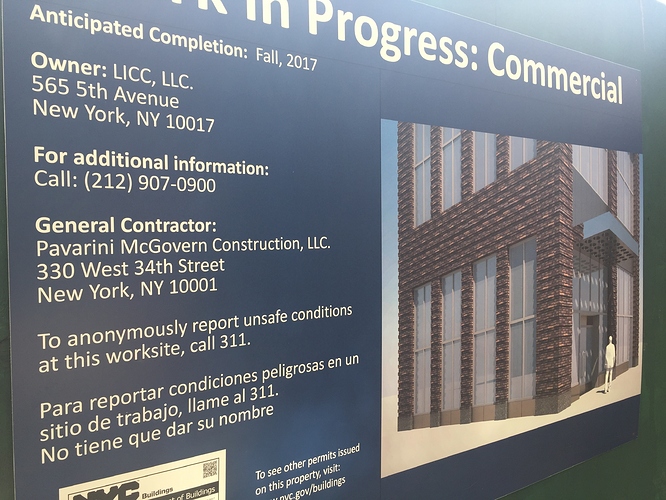 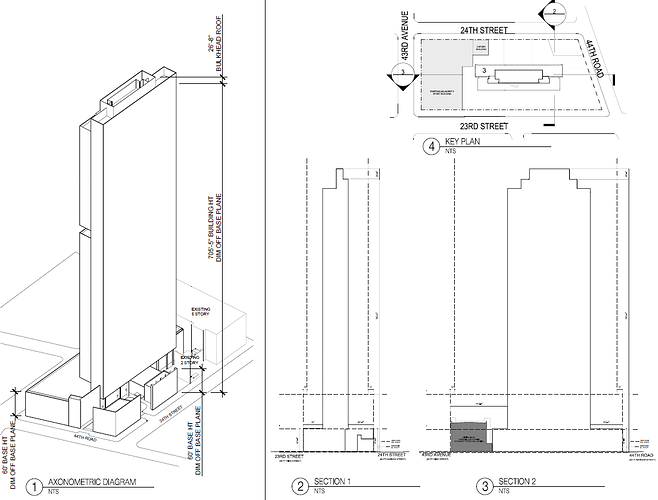 Filler? At 703ft it’ll be figure very prominently on the LIC skyline… and I hope they keep it all brick as shown in JC_heights post above. Brings in a nice and differentiating texture to the skyline

Actually I should remove my post above. Those progress pics and render on site are for a smaller hotel that they are working on next door to this site with the 700 ft tower.

At 700 ft if it were built today would be the tallest in queens or anywhere in nyc outside manhattan for that matter. Even with the other 2 larger towers proposed this will still be 3rd largest in queens.

Awesome news for this tower though!

Filler was probably not the right term indeed! LIC construction pace has been amazing, yet the best is still to come!

Wow this is great news. I can’t wait for this to rise. LIC is my favorite part of the construction boom. Might consider moving there lol