Vornado is mulling redevelopment, possibly tag teaming with their neighbor to form an assemblage.

It could be a decade away, but two major building owners are discussing a joint venture to build a new office tower on Park Avenue. Under the plan, Vornado Realty Trust would contribute the land un…

Under the plan, Vornado Realty Trust would contribute the land under its office building at 350 Park Ave. and Rudin Management its mid-block tower at 40 E. 52nd St.

Such a deal would mean demolishing the current structure and building a new tower with a nicer and larger floor plate under the East Midtown zoning rules.

Vornado’s sits on the entire blockfront between East 51st and 52nd streets, while Rudin’s mid-block building at 40 E. 52nd St. sits right behind it with entrances on both side streets. This is a 23-story tower with 385,000 square feet and its main tenant, BlackRock, is moving to Hudson Yards and will leave it empty in roughly four years.

Great news. This has the potential for massive floorplates, perfect for financial firms.

Midtown East’s rezoning is starting to bloom… Slowly, but surely.

This merger should yield over 1 million sq ft of buildable new office space. 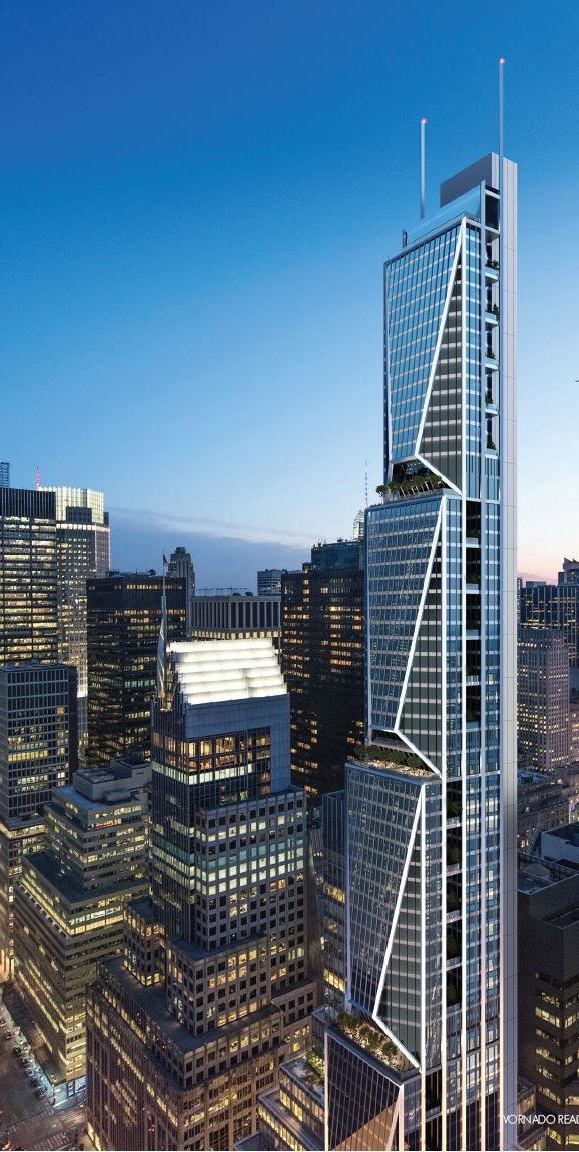 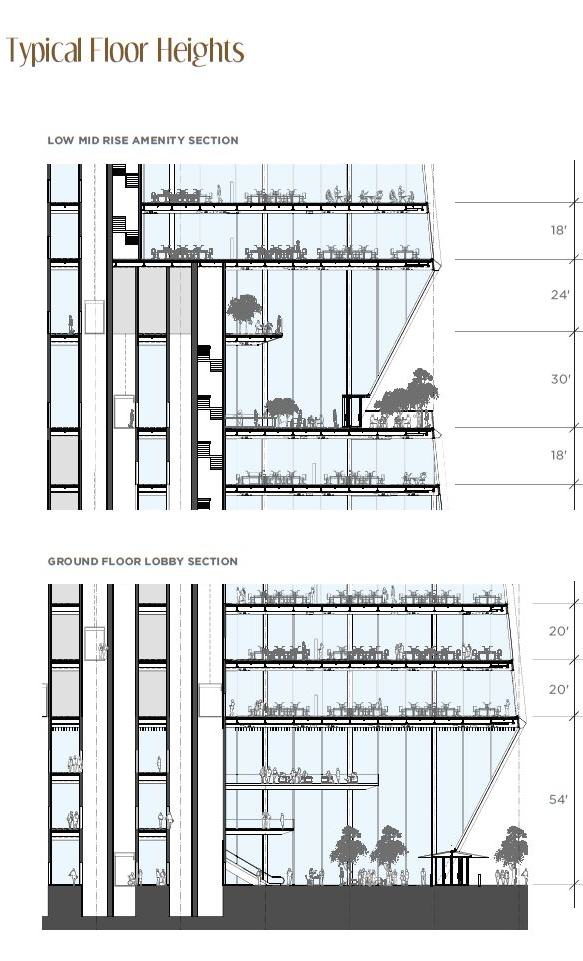 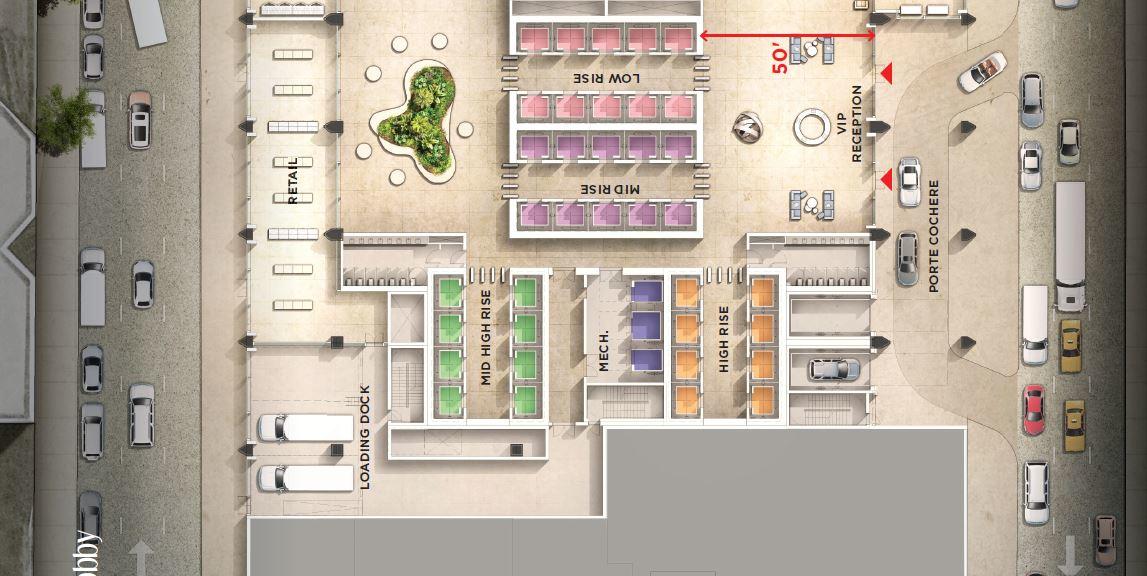 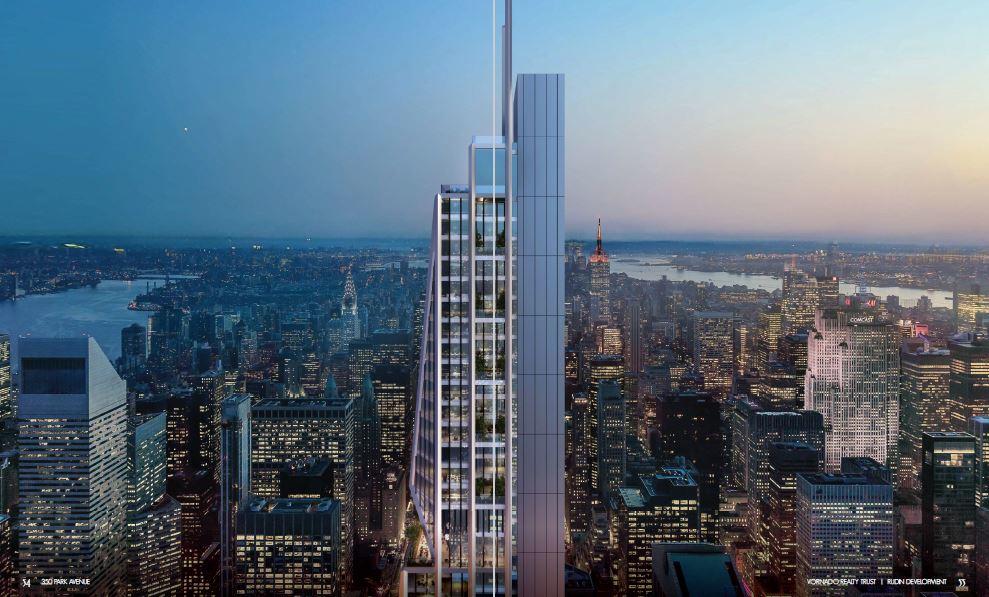 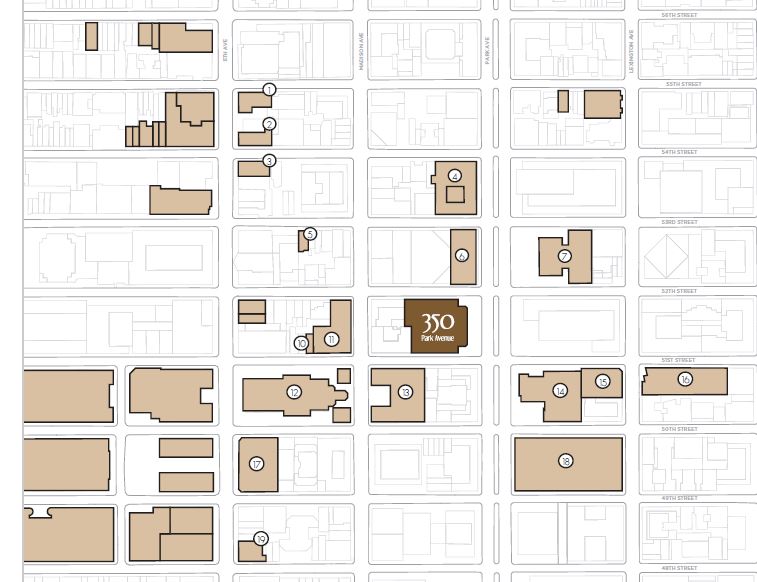 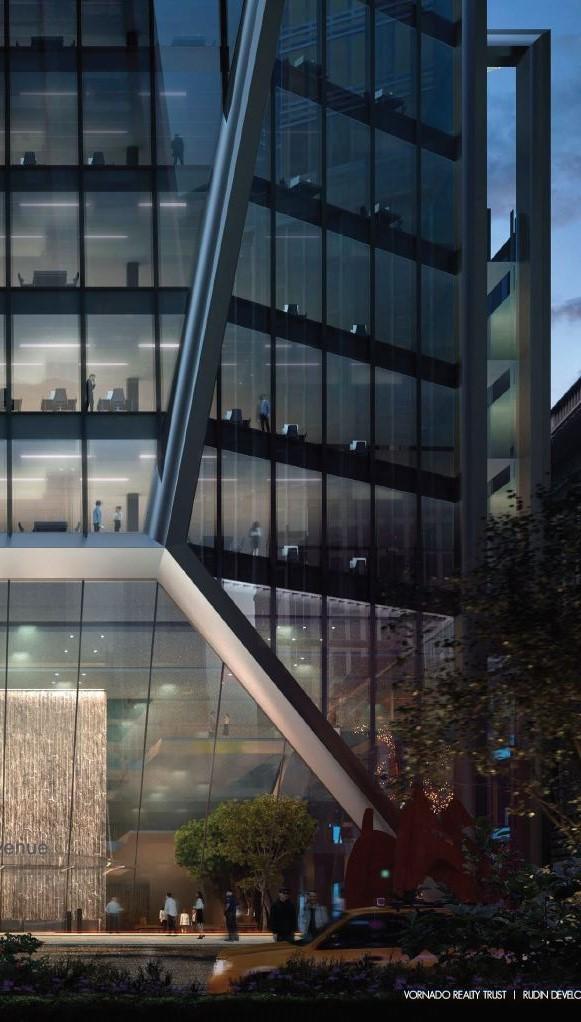 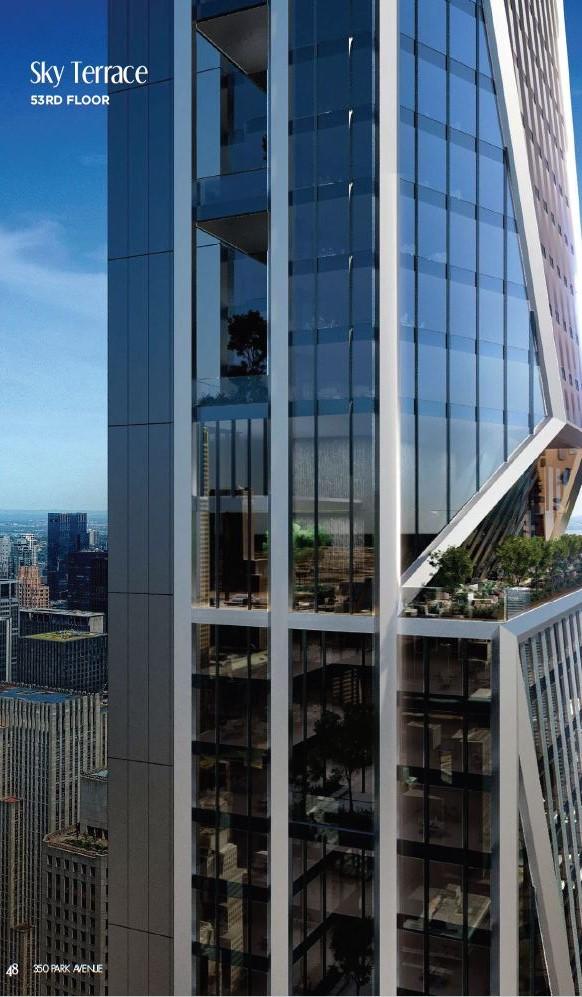 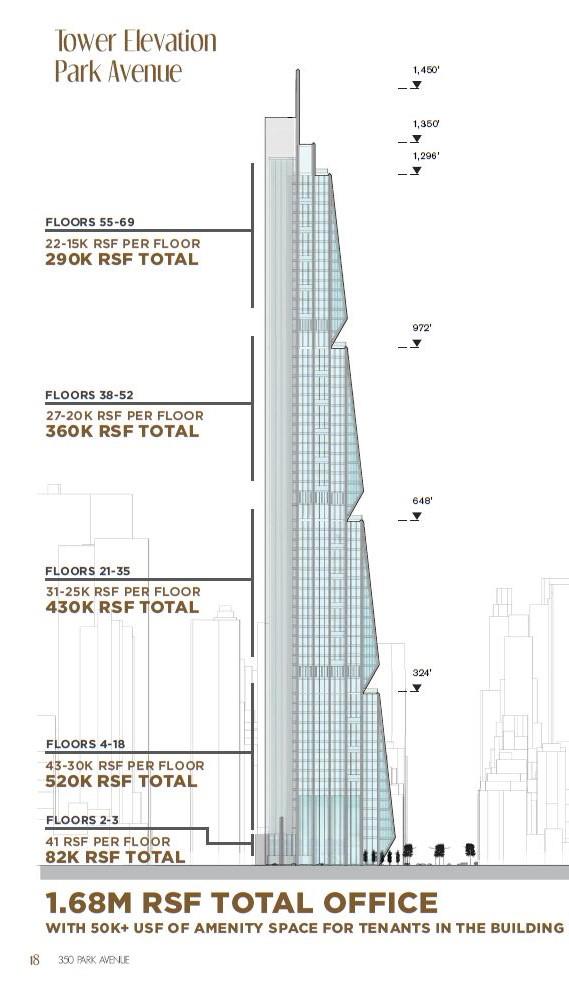 No other city should keep trying.

This looks like it belongs in a whole other city! Very unique, I like it a lot. Time to model it!

Do we have any idea what the side facing west will look like? I hope it’s not a giant blank wall. Other than that, this looks dope!

It is NOT a blank wall.

the 400m plateau is here. We’ll see a megatall soon.

this is very good, but how can you tell it’s not a giant blank wall showing the middle finger to billionaire row?

Wow, this is amazing and surprising news. It’s like the Leadenhall in London, but I cant tell which one I like better! What is the possibility of this happening soon? The booklet mentions it’s just a concept idea. I guess they are looking to see how well received it is and possible tenant inquiries.

I think it could be a Foster design.

It’s definitely Foster, the West wall looks kind of like 425 Park’s East wall and it has everything he puts in his designs, like triangles and metal cladding. What’s funny is I always imagined a skyscraper in NYC with two spires, now it’s real! And I just finished the 3d model

We’re pretty sure it’s Foster, it’s pretty in line with his recent designs and it’s similar to the design he made for that tower in India years ago.

It’s even got a similar base to 270 park ave