This is a rough addition, but it gets the point across. 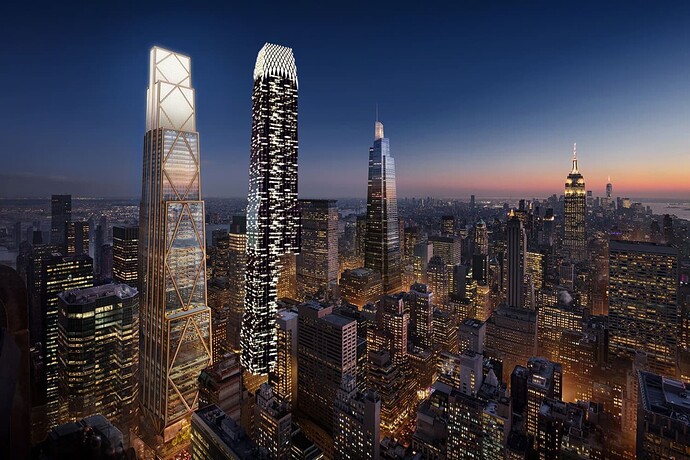 Thanks. That’s way better than I can do, but we need Xing’s master skills. (I think that Three Went Down is Xing.)

@ThreeWentDown already did a similar render from that same 30 Rock perspective with an image from a slightly different time of day.

People ask him to do so many renders that they forget that he’s done a lot of the same views requested already, I think we should let Xing choose his own pics because it lets him explore angles he knows he hasn’t done and challenges him to make the render.

The base/lobby looks kind of dark, but it still shows a great example of how this will tower at the end of Vanderbilt Ave. Great job! @ThreeWentDown

What is this? A bad rendering?

Yeah, it was a quickie!

Thank you very much TKD! I agree, looking at it again it gets too dark at the base-- I had a hard time adjusting the lighting in the render but I’ve been able to brighten it some more in post-processing.

And thank you for mentioning that I’ve done the Top of the Rock skyline view before; I hope it’s as good as the DBOX rendering!

Not to sound greedy, Xing, but I can’t get enough of your work so, notwithstanding the prior render that was mentioned, please draft this latest one too if you can. Your work is magnificent! 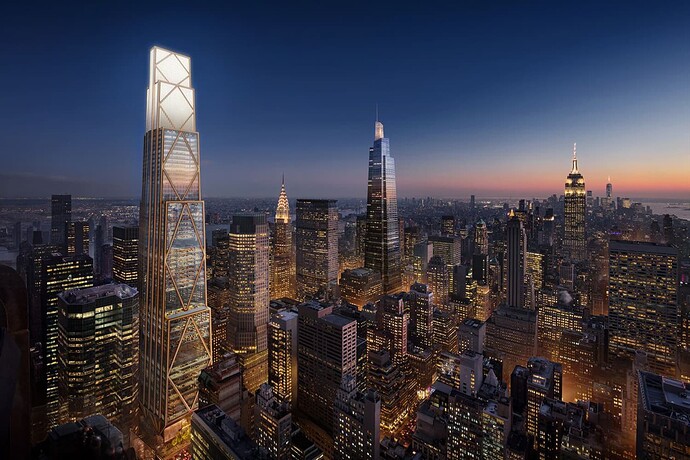 man the earlier rendering is more than enough, and in fact better. it even includes the actual 1vb instead of a phony rendering + brooklyn tower, as well as renderings for 175 park, 520 5th and 343 madison…

i agree with @TKDV that we should let @ThreeWentDown choose their own new projects, because they are always creative and top-notch - some of the best i’ve ever seen on this sub and others.

selfishly, i’d just rather Xing not have to spend more of their time rendering this same damn angle on command! 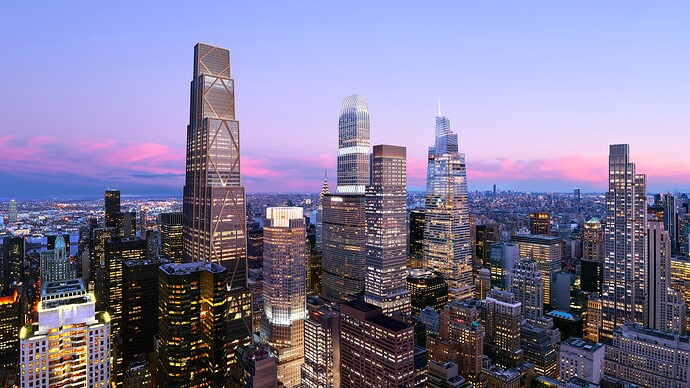 You guys aren’t Xing’s mom. He seems to enjoy doing this. If he’s too busy, he’ll let us know.

Xing deserves his own thread that everyone could search.

Thank you for the kind words guys!

Because I’ve done the Top of the Rock angle before, luckily it’s a relatively quick process to drop those renders into the DBOX rendering, so here you go: 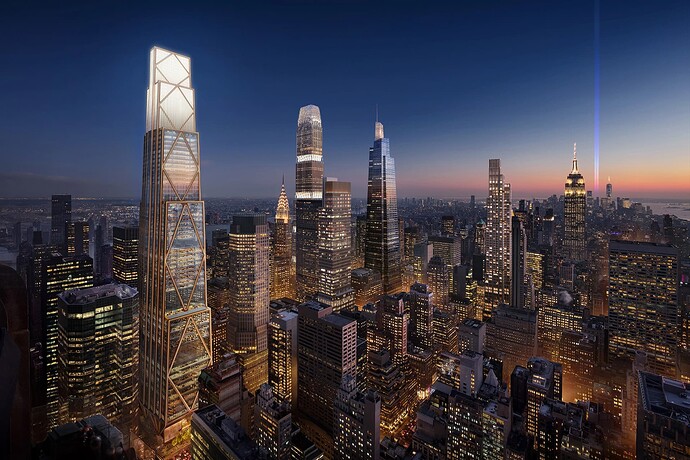 Yes you absolutely should make your own thread!

Btw you don’t mind if I share this right? Credit will be given ofc.

I’m happy for you to share as long as it’s credited, and whenever possible the source of the base photo as well to be sure!

While that may be true, I’ve known them for 12 years, and when you are in the field of rendering, diagramming, and model making as I used to be for a long time, it gets arduous to hear requests because it’s a hobby, not a job, and because of that sometimes it’s hard to speak out because you don’t want to disappoint people.

I appreciate that, but if he can’t do it, I assume he’ll tell us. He’s the guy on at least two forums, and everyone loves his work.

Already started decking on the 18th floor, the cranes will definitely be jumping next week.
We can see that the Madison Ave setback will probably serve as a terrace while we can (slightly) see the intricate angled beams over the atrium on the Park Ave side. But the first set of side diamonds are now complete, though we can’t see them fully. 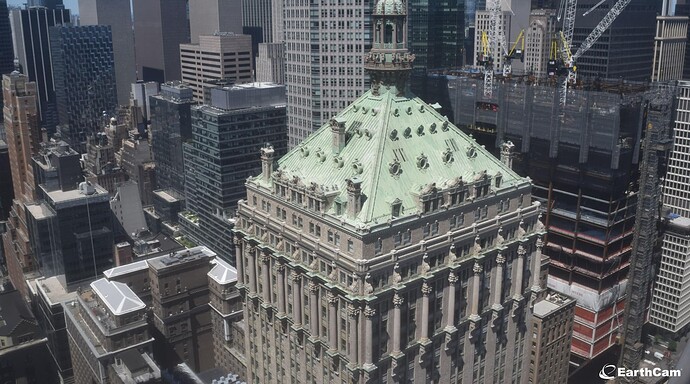 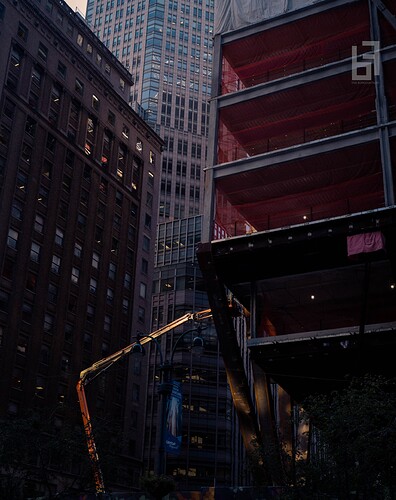 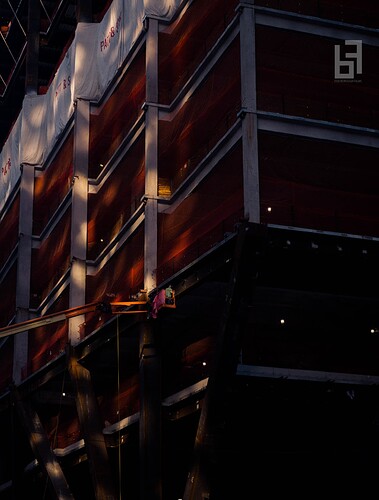 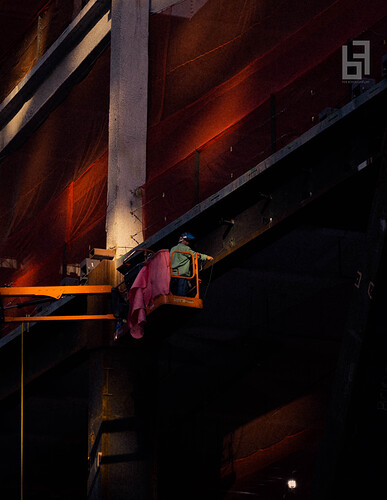 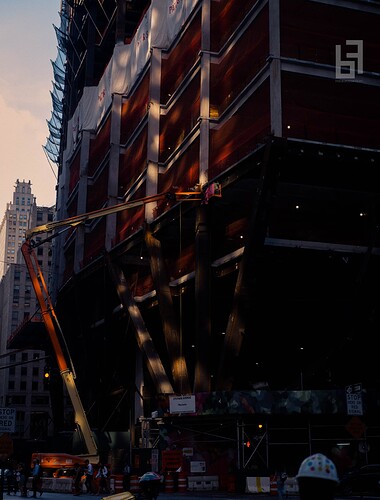 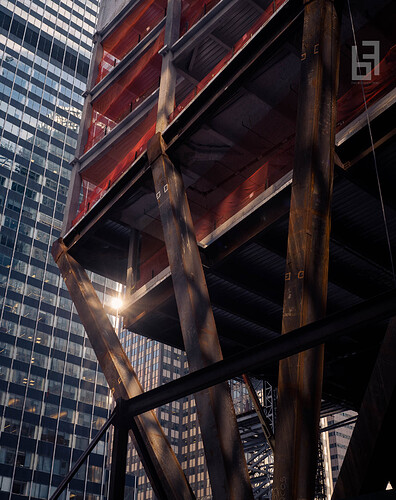