I think its what we are getting considering the acquisition of nearby structures in the past. Would make sense to expand the footprint. The DOB board rendering IMO doesn’t display a bad design but one that has greater functionality. More units, although the past design was arguably much better. Like a crisper version and smaller version of Penn15. 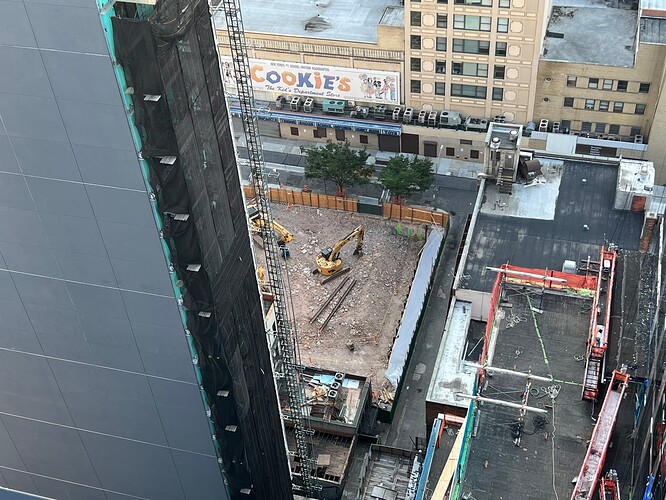 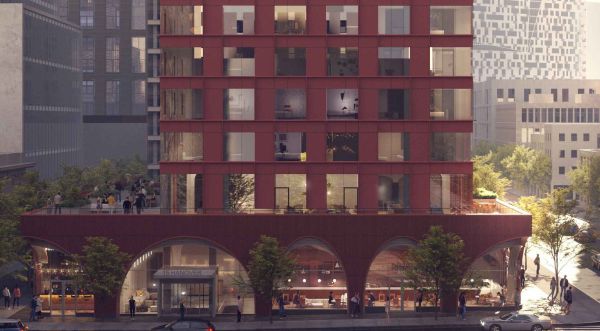 Lonicera Partners has landed $134 million in construction financing for its multifamily property at 15 Hanover Place in Downtown Brooklyn. 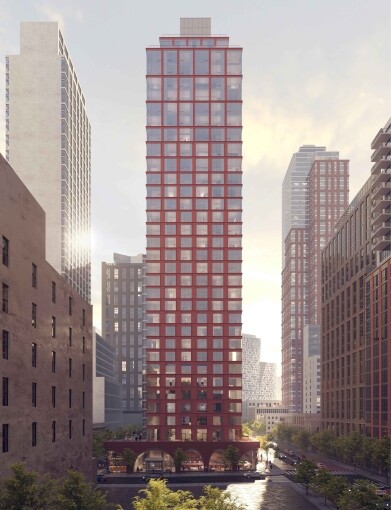 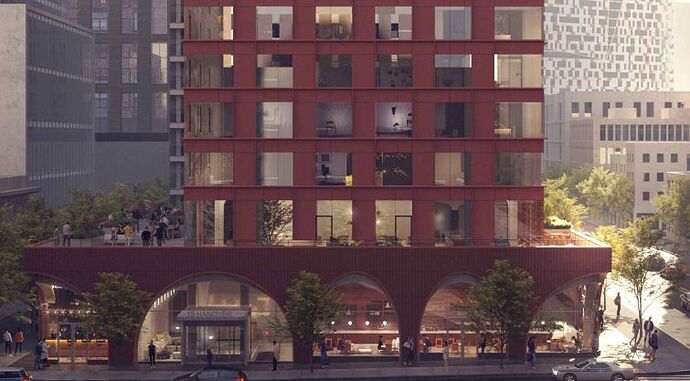 Although that older render was only posted in April of this year, it still must have been an extremely old version when the developer was only planning on buying the single corner building instead of the whole end of that block as is depicted from demolished buildings and the newer version, so the older version was never really a contender to begin with. 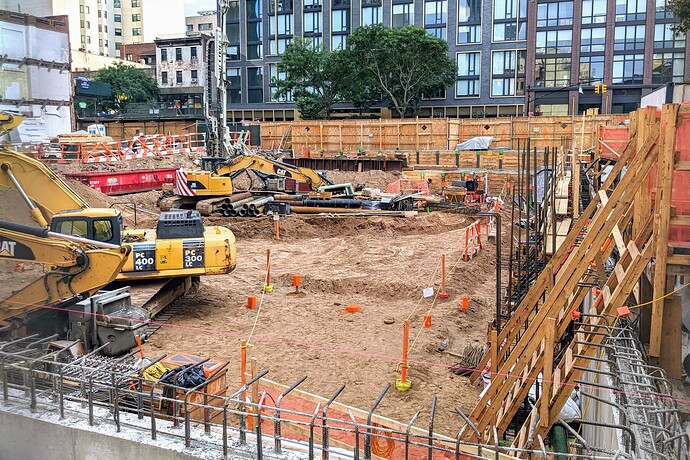 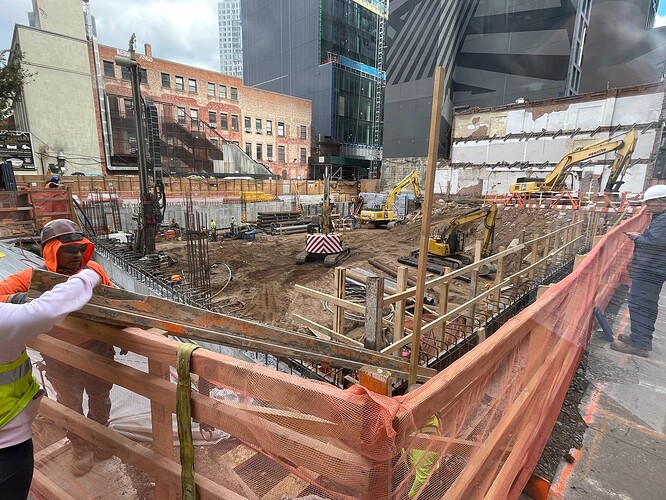 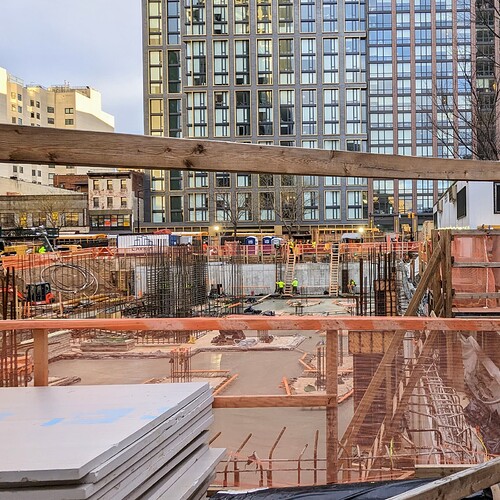 Up to street level 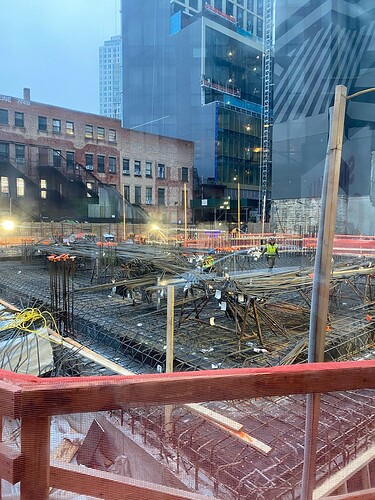 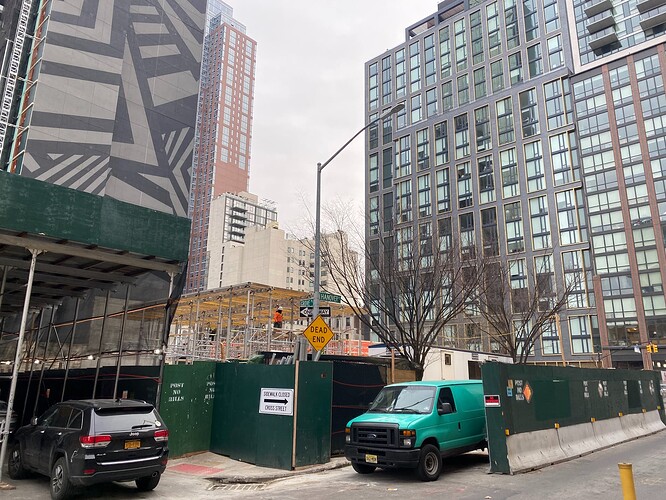 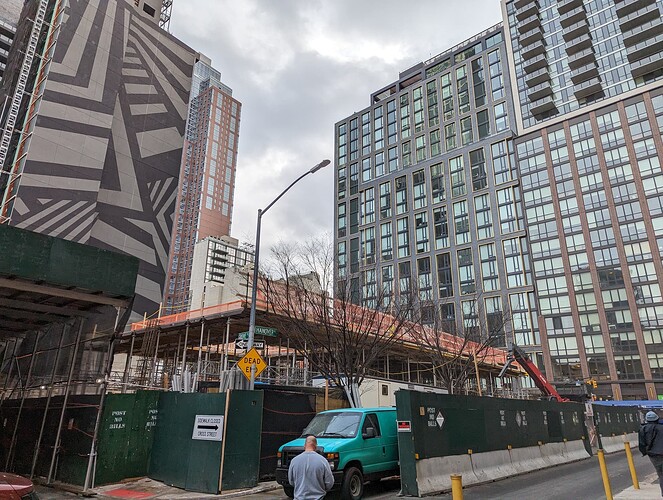 Looking forward for the race between 625 Fulton and 589 Fulton and this one.
They are just one block from each other.

Concerning the building on the left, glad they went with a toned down version of the abstract blank wall instead of the black and white in the original rendering. Although now that I think of it will this new building cover that wall?

It won’t be visible from most points of view. You only will be able to see it from close proximity because there will be a gap between the two buildings.

It gives me a headache.

Honestly at least they tried to do something with it instead of leaving it bare concrete.

That building is an atrocity; it is at least 75% blank walls