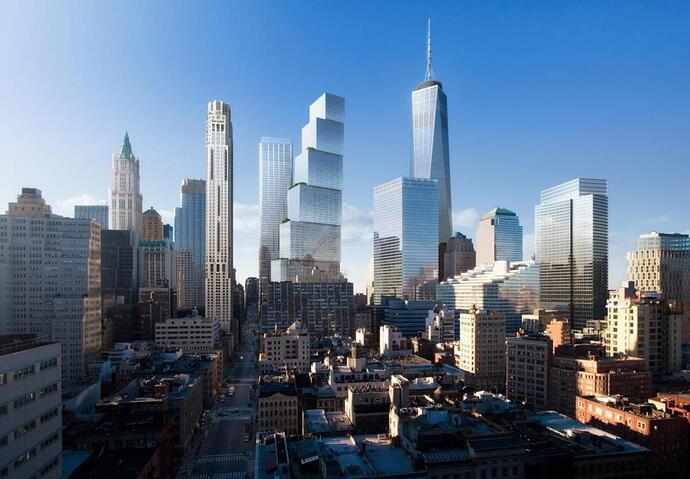 A Silverstein Properties spokesman said on Friday, “We are actively looking for an anchor tenant for 2 WTC and are optimistic we will find one.”

Quote:
A Silverstein spokesman said on Friday, “We are actively looking for an anchor tenant for 2 WTC and are optimistic we will find one.”

Silverstein’s confidence is based on success at the rest of the 16-acre WTC. The developer’s 3 WTC and 4 WTC are 90 percent and 100 percent leased, respectively. The Durst Organization and the Port Authority’s 1 WTC is also nearly full.

And even if an achor tenant signs on, we still won’t know if they will want another design or are ok with/like the latest bundled tube step design.

Unless they plan on changing the height (as in make it taller, not smaller), which I doubt because the foundations are already done, then I would prefer they just use the newest design we’ve seen. It’ll just add like 6 months to a year to the entire process if they change it, all for a design I very much doubt will be significantly better than the newest iteration.

But I’m not the anchor tenat so whatevs. Regardless I just want this thing to get started already, hopefully they find a tenant soon.

Speaking of height, in the current skyline including UC, this would be #7.

However, including all proposed and UC, this would be #11. (Though this does seem to be missing some proposals, like 80 South, which would push this lower. Dunno why, I’m using the SSP diagram lists)

And this doesn’t take into account potential sites that could be taller (not that i could take them into account, as they are just potential.)

He just needs to build the damn thing on spec already. I get no developer would typically want to do that but this isn’t any ordinary plot of land. These towers should have gone up simultaneously once the designs were finalized in 07? He says the same shit every year. 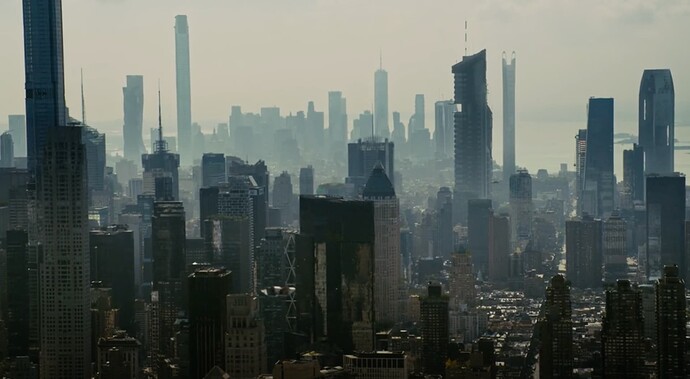 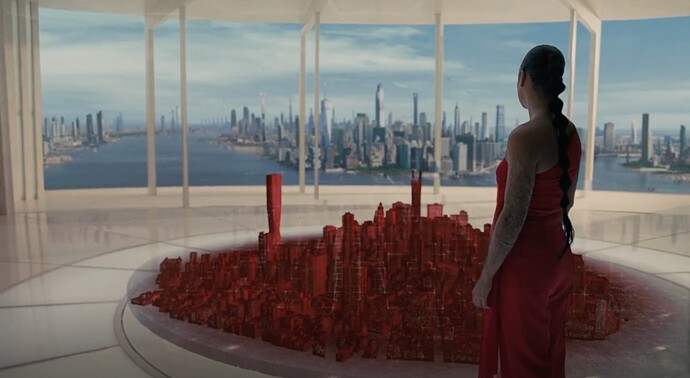 Anyone watching Westworld? 2060 and still no 2 World Trade Center! haha!

I can believe it.

In fact, I think there was something in the future where the continents rearranged and it still wasn’t there.

21 years later and the WTC site isn’t finished. That is such a shame. They should have rebuilt the entire complex at the same time.

I wish they deferred 3 and 4 and built 2 instead.

I wish they had done that with the original diamond design.

I don’t see how there isn’t demand for the site.

There is demand, it’s just piecemeal renters like law and tech firms renting out a few floors at a time. 2 still needs that anchor tenant, as Silverstein doesn’t have the kind of cash that Brookfield or Related do, though they are getting closer. Silv Prop is probably getting to the point this year where they could ask for a construction loan from investment banks to finance this tower, but they would have to put up a lot of collateral and will not take this kind of reputational and financial risk unless they feel there is very significant demand from companies, preferably willing to sign pre-agreements.

we should all just start a business and become the anchor tenants. then we’d finally get 2 WTC started.

I wonder if Goldman would want to move into 2wtc. From what I hear, 200 west is cramped, but at the same time they own the building, don’t think they would want to become tenants

I’ve been wondering if Goldman would take more space somewhere. I’d like them to sign onto a new Park Ave tower

Unless they could find someone to buy 200 West from them, they’re not going to move anytime soon. 200 West is very bank-oriented in design and I don’t see any other investment bank looking to move, with JPMC and BAML well established in Midtown and Morgan Stanley backing off of plans in HY. nobody besides those three is big enough to buy it really, the european banks are heavily downsized from their peaks.

If it gets too crowded they will probably shift more staff towards 30 Hudson on the Jersey side which they already own as well.

Also, I know for a fact that the partners absolutely love the private landscaped driveway off west street for their Uber Black XL Suburbans and chauffeured Escalades. They just finished a renovation to expand the direct entrance on that side.

I wasn’t suggesting a complete move since they own it.

I was just suggesting a 200k office in midtown. GS can certainly afford it.

They send the shmucks to JC and Dallas. The top guys will stay in Manhattan.

They definitely do have some independent projects like Marcus, Apple Card, prop trading groups, etc. that might benefit from a satellite office in Midtown. Who knows. But this isn’t a solution to the 2WTC problem, if they were looking to stay downtown for a satellite they’d probably go with Brookfield Place

2 WTC needs a Middle Eastern investor with barrels of cash so that it can be built on spec. It would clearly fill up. 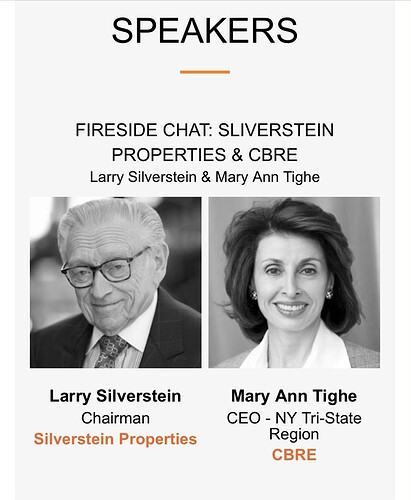 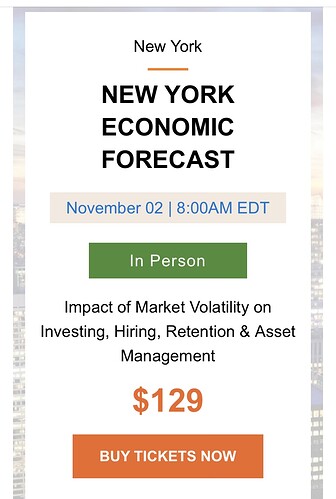