The site features a lot area of approximately 11,206 square feet. Due to the air-rights that have been acquired from several adjacent parcels the total buildable square footage is calculated based on a combined lot area of approximately 28,021 square feet. The flexible C6-9 zoning designation allows for residential, hotel, retail and office development. Additionally, the site has no height restriction therefore a future development will be able to capitalize on expansive harbor and city views. The total development site consists of the parcels located at 111 and 105 Washington Street and air-rights from 109 Washington Street along with 102-104, 106, and 108 Greenwich Street.

The Lower Manhattan sub-market has reemerged as one of the most sought after areas of the city due to a multitude of recent developments. The redevelopment of One World Trade Center and creation of the new Fulton Street Transit Hub along with Brookfield Place will positively impact future commercial, retail, and hospitality progression. Tourism growth has reached new levels in Lower Manhattan and is only expected to increase as additional developments reach completion in the coming years.

Furthermore, the property is easily accessible through public transportation. The 1 and R trains are located two blocks south on the corner of Rector Street and Greenwich Street. Additionally, the 4 and 5 trains are just 4 blocks to the east on Wall Street. The development site at 111 Washington Street presents the chance to make a lasting impression on the New York City skyline in a flourishing section of Downtown Manhattan just two blocks south of the World Trade Center.

From left: A rendering of 111 Washington Street, Richard Ohebshalom and the development site

Richard Ohebshalom’s Pink Stone Capital is moving along with a 51-story, 429-unit tower in the Financial District that seems destined to be a residential rental building, according an application filed today with the Department of Buildings.

The Midtown-based developer, which purchased a distressed note in 2011 to acquire the development site at 111 Washington Street, will build a 306-foot, mixed-use tower. At the time, the tower was expected to be 54 stories tall, as The Real Deal reported. The application shows the 334,107-square-foot tower will house three floors of retail and 429 units.

Gary Handel is the architect of record.

A NB permit was filed

The lot is presently vacant. 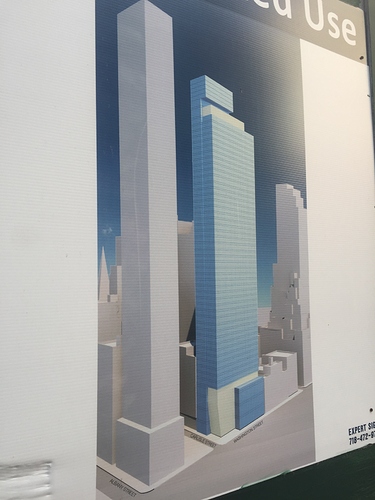 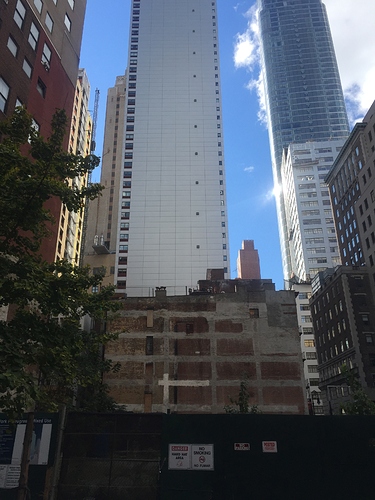 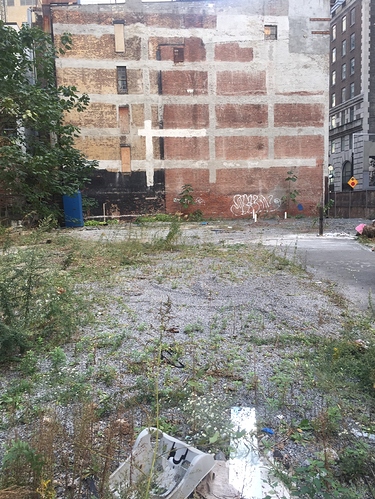 For years, plans to develop 111 Washington started and stopped. Now, Richard Ohebshalom is suing his father for trying to push through the sale of the property.

An empty lot at the southeast corner of Washington and Carlisle Streets, behind the W Hotel, is being shopped for sale at $260 million.

“To the south, the vacant lot at 111 Washington is returning to its natural state. Too bad it can’t be opened to the public as a temporary park or dog run.” 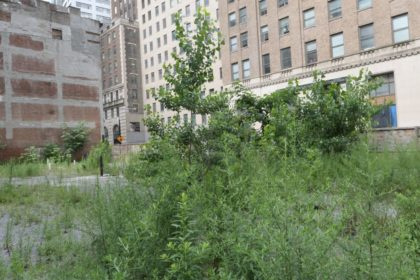 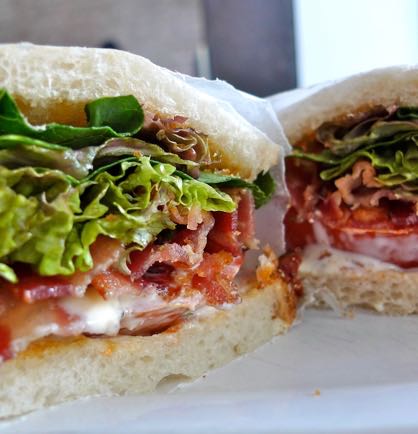 Plus: Wichcraft’s BLT is back; the “Sphere” sculpture has been packed up for its move; temporary Muji store; new street south of Liberty Park; vacant lot in FiDi inspires dreams of a park; “Law & Order: SVU.” 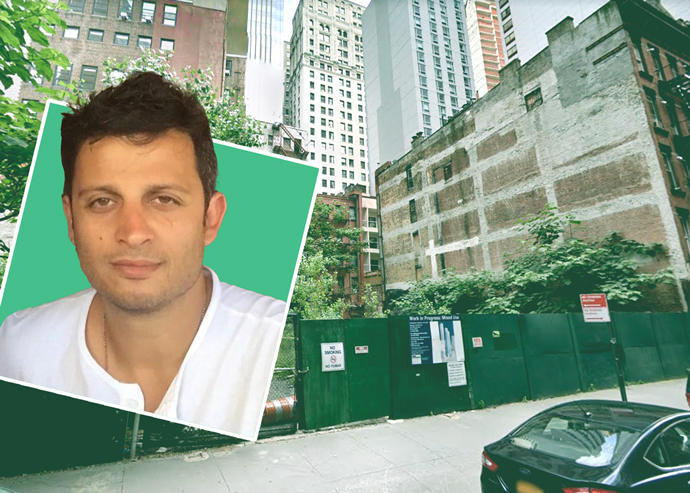 There was a NB application filed in October of 2021. 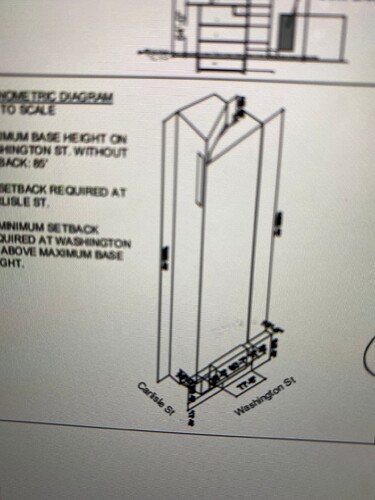 Has anyone been by here lately? 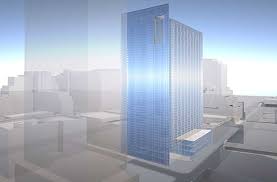 Street view imagery from earlier this month shows that the forest that was growing on the lot was trimmed down/back, but there’s still vegetation, nothing’s been cleared, so it’s evident this project is in limbo atm, but there hasn’t been any new news pertaining to the site since that information from last September came out.

Not any new documents on ACRIS either.

Thanks. I doubt that the property will be sold. It was bought by a southern company that wants to prove that they can make it in NY.

Interestingly, Pinkstone and Grubb are developing this jointly.

Other sites say that Pinkstone no longer has any interest though.

I haven’t particularly seen any news articles that mentioned Pinkstone not having interest, I just understand there was a fuss between the father and son who owned the site. Otherwise there still isn’t anything new since the September 2021 releases.

But I wouldn’t say that Pinkstone and Grubb being partners is new news since that was established in August of 2021. Grubbs bought the site from Pinkstone, but they remained involved as a partner. It’s also hard to tell if the renders are updated/recent or not because they look the same as the old renders. I find it funny that the model they are using is “updated” but the Deutsche Bank Building is still there.