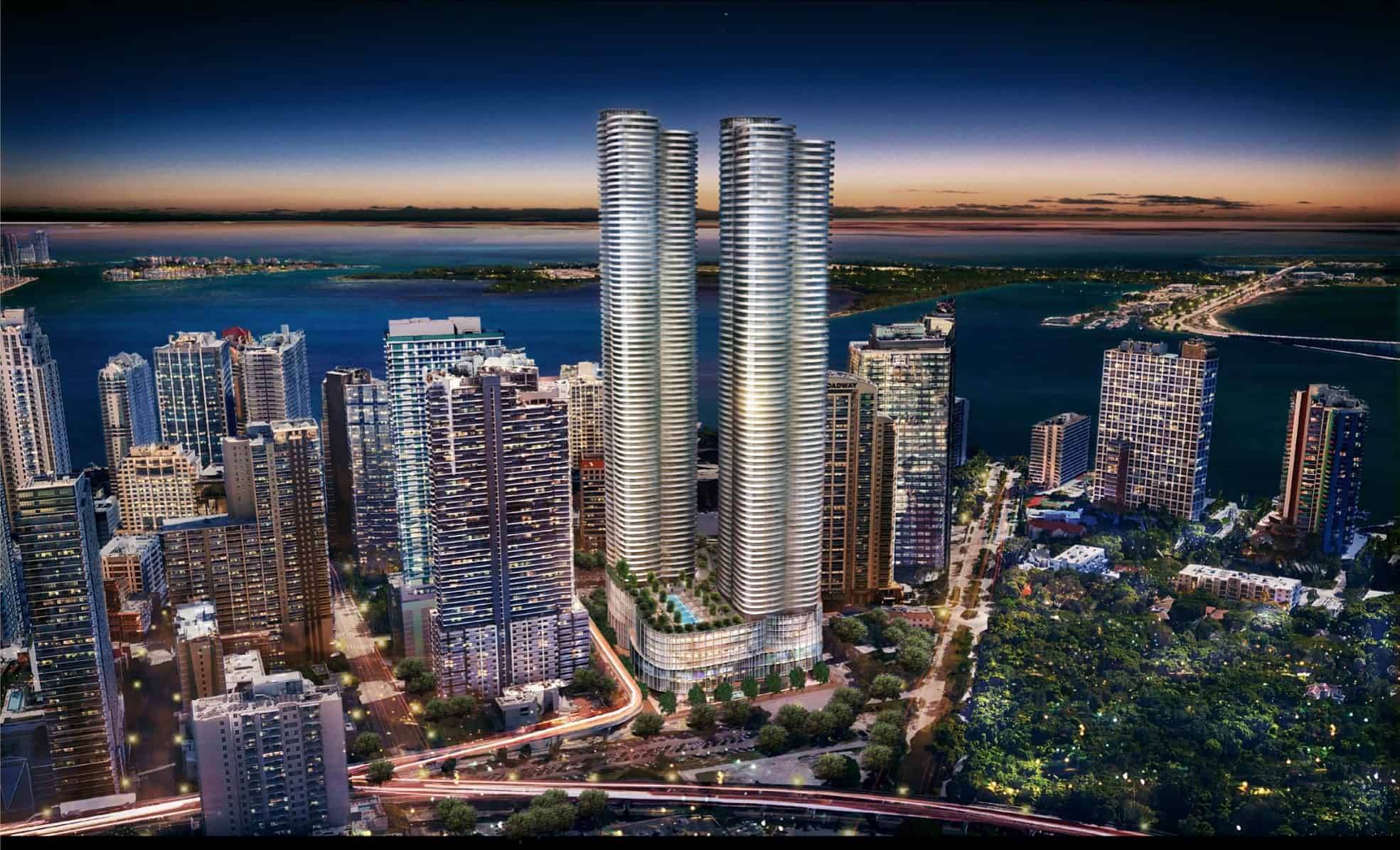 A full block of vacant land in Brickell is under new ownership, court records show. The development site, at 1420 South Miami Avenue, was previously owned by CCCC International USA, an affiliate of China City Construction Holding Group Co. It is now...

This was approved by the FAA.

Financing is secured, and all three are expected to rise in the same phase (together). Cipriani Residences will be the 80 floor component on a side note.

This is a nice project that is worthy of America’s tropical paradise.

Mast Capital Gets FAA Approval For 940-Foot-Tall Cipriani Residences And...