Okay so it’s not any US city, but I thought it’d be acceptable to share? 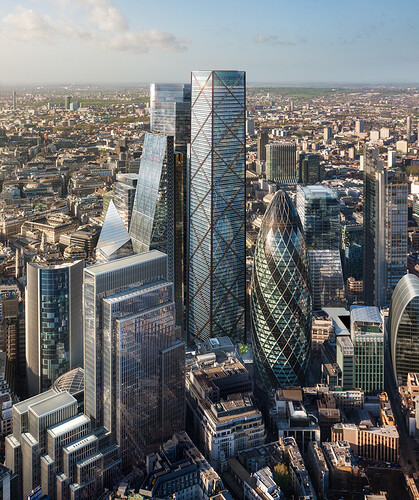 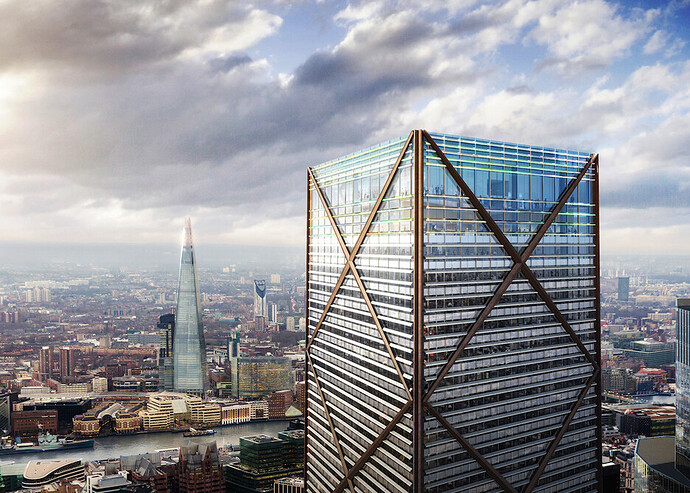 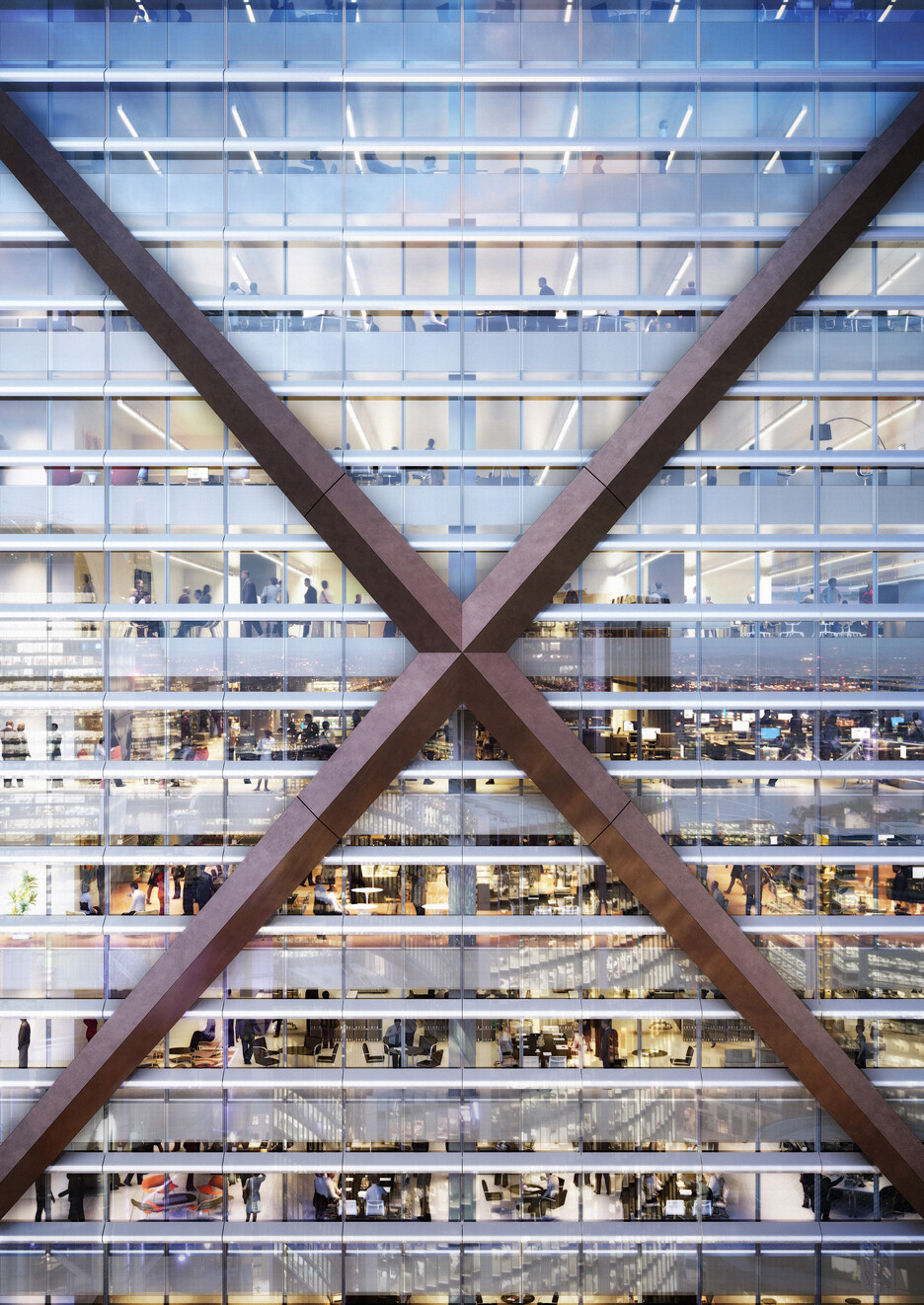 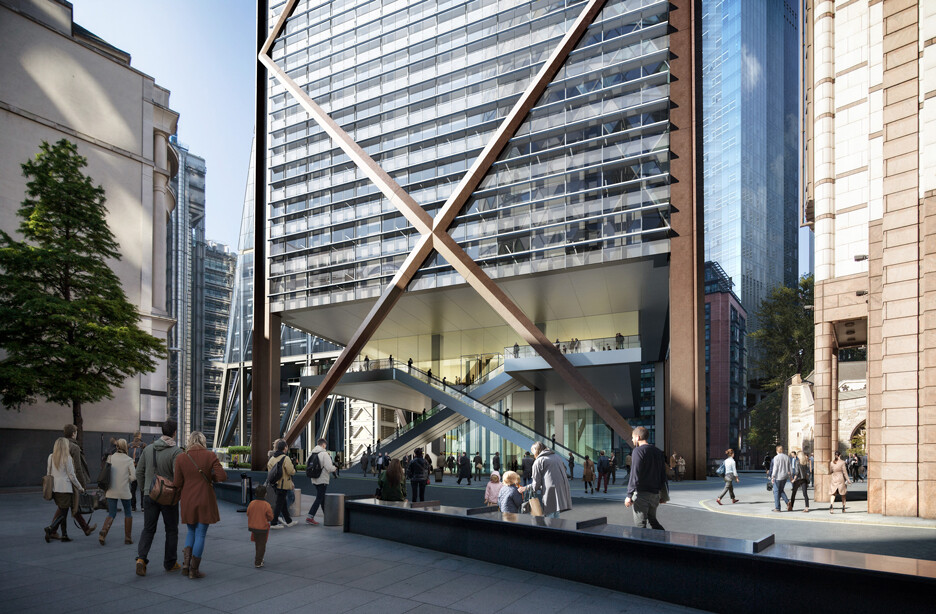 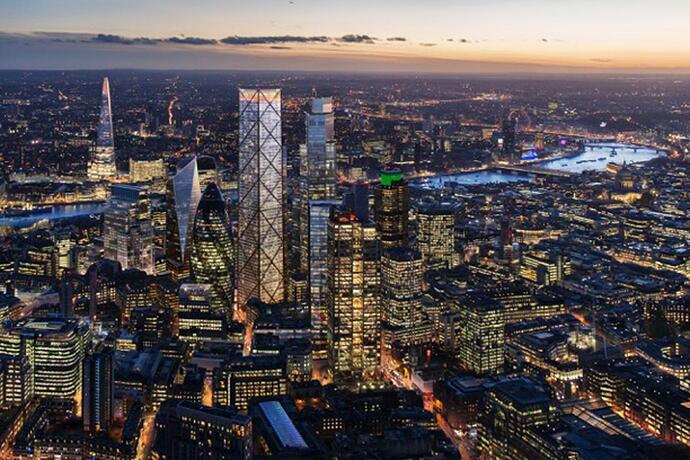 Also, there are a lot of sites with lame low rises from the 1980s and 90s. It’s inevitable that they will be replaced in time with high rises. The City will Eventually have a pretty big skyline,

Your should start threads for the new Bishopsgate Tower and the Scalpel.

Categories updated! And this is fantastic, glad to see yet another icon set to rise on the London skyline! 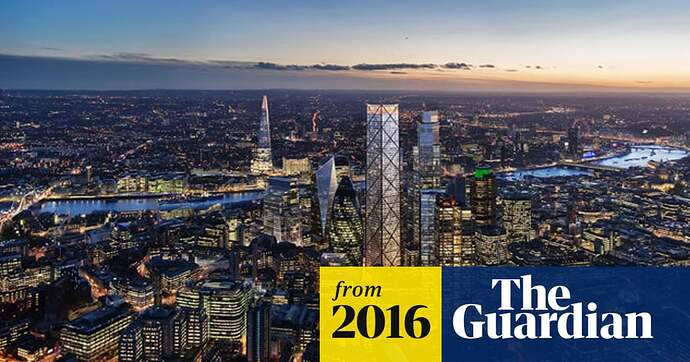 An understated but very classy tower that will level out London’s eccentric skyline. Great addition!

Despite the approval of 1 Undershaft now confirmed, we may have to wait quite a number of years until we see any activity on site.

The current tower, St Helens, is occupied, and with the recently completed refurbishment of the lobby, the 290m tall skyscraper won’t be taking the number one slot in Londons ‘The City’ skyline until the 2020s. Although a 5m/16ft height decrease was ruled in due to concerns of the tower crane entering air traffic space, the tower will still stand prominently above the city, rising above the former Pinnacle development, which has also recently received a chop down to 255m/837ft.

1 Undershaft will rise two and a half times taller than St Helens which currently sits upon the site at 118m/387ft tall, nestled between 122 Leadenhall and The Gherkin.

Below is a photo taken by myself of the current tower and location, where you can also see the recently refurbished lobby:

Photo taken by me of St Helens which will become 1 Undershaft in the turn of the next decade. 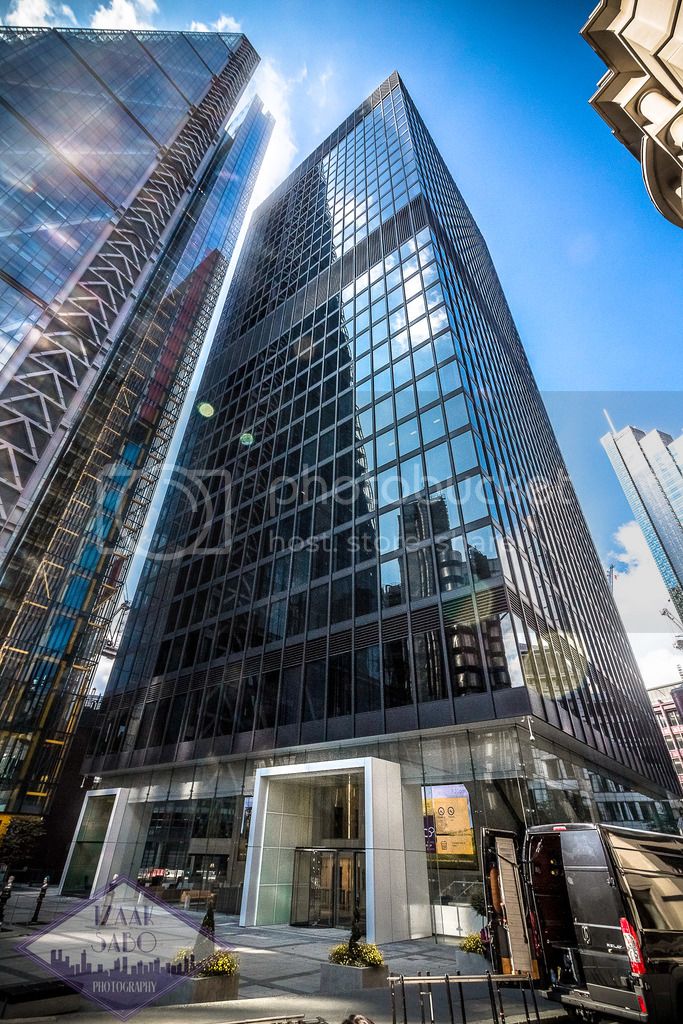 This will be a nice tower, Stig!

I agree! I recon you will also like the next London project I have a thread lined up for!

looking forward to them, Stig! 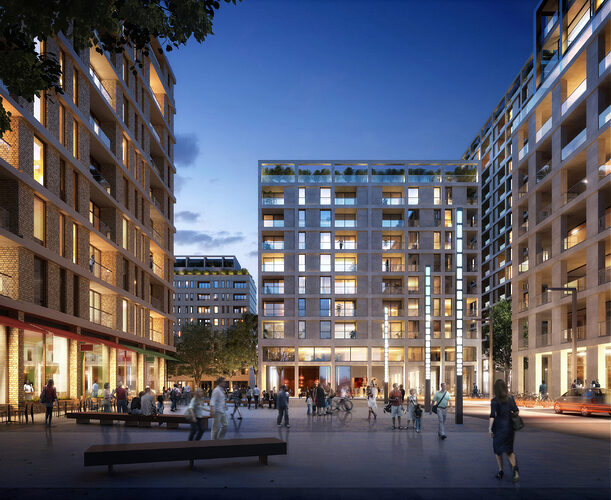 A detail planning application was submitted to the City of London January 2016 for the 73-storey development at 1 Undershaft in the City of London. At 289.94m tall, it will rise to a height of 304.94m AOD (Above Ordnance Datum), crowning the new... 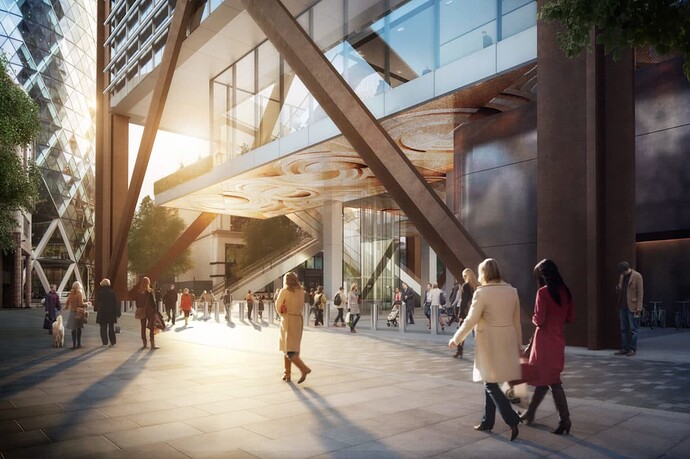 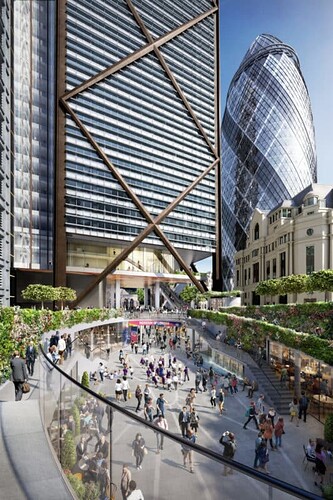 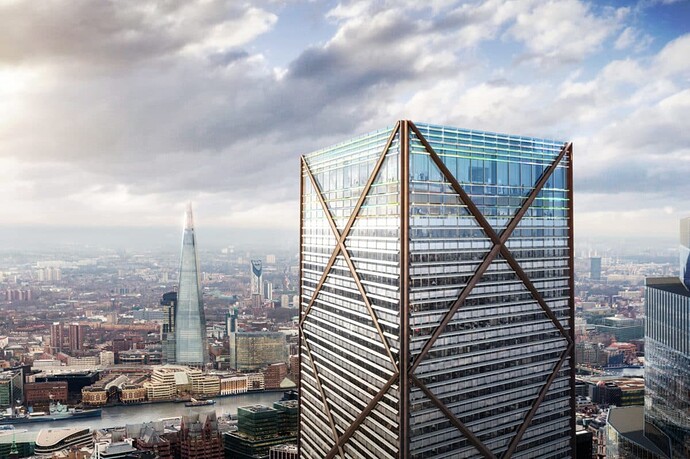 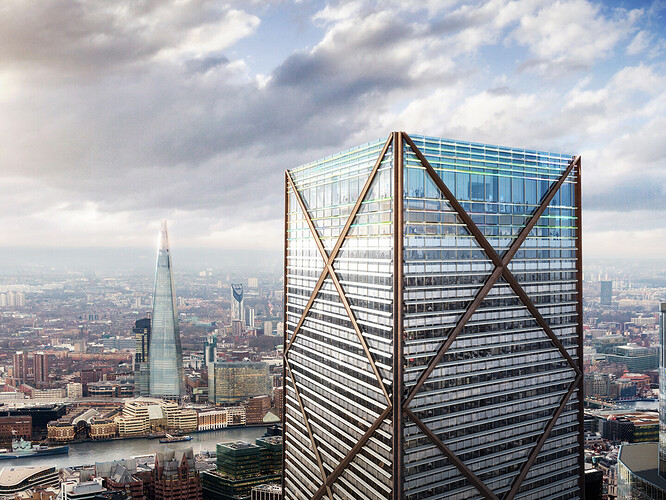 1 Undershaft is located at the heart of the 'Eastern Cluster' of the City of London at the junction of St Mary Axe and Leadenhall Street. When constructed it wi

This building has full approval, but why did they get it so early? It’s been like 5 years and as far as I can tell nothing has been going on at the site

there’s a lot going on in that tiny little area, things are probably being phased for the sake of efficiency and safety.