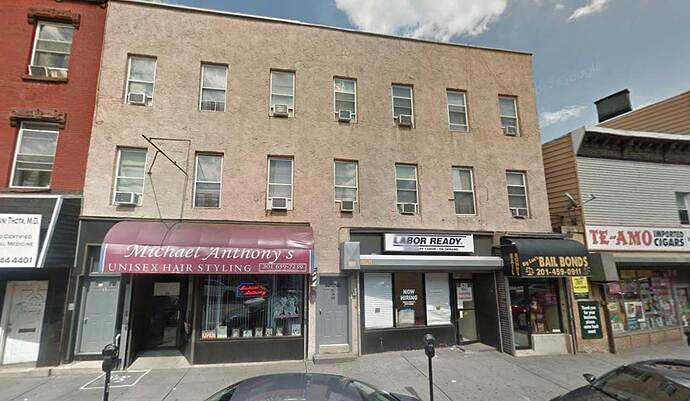 The Namdar Group from Great Neck, Long Island is seeking to build a 27-story mixed-use building at 630-632 Newark Avenue, between the Five Corners and Cook Street. A resolution from the Jersey City Redevelopment Agency (JCRA) shows that the Board of Commissioners voted during its meeting on Feb. 20 to designate Namdar as the property’s redeveloper. The resolution states that the company’s proposal includes plans for around 450 residential units and ground floor retail space, adding that “the newly constructed project will be designed to complement the surrounding neighborhood.”

The property sits near the Hudson County Administration Building in the Journal Square 2060 Redevelopment Plan Area. It currently is occupied by a three-story building and a private parking lot. The existing structure contains Michael Anthony’s Unisex Hair Styling, Labor Ready, and Big Lou’s Bail Bonds, along with apartments on the upper floors. It is not immediately clear whether the new building would only occupy the undeveloped portion of the site or if the existing building would need to be demolished and if current occupants would be displaced. However, if given the necessary approvals, the new building’s retail space would face the proposed extension of Central Avenue, according to JCRA records.

fake news strikes again, sigh. Maybe they meant 87 Newkirk (which is already topped out…) but were too lazy to proofread their article.

I was confused by that as well. Nothing in that area has broken ground recently besides the new courthouse project, but even that was more of a ceremonial ground breaking.

I walked by this area today and It looks like they are ready to demolish? Not sure, 2 weeks ago they were putting wood in all the windows and doors and today this…any ideas? 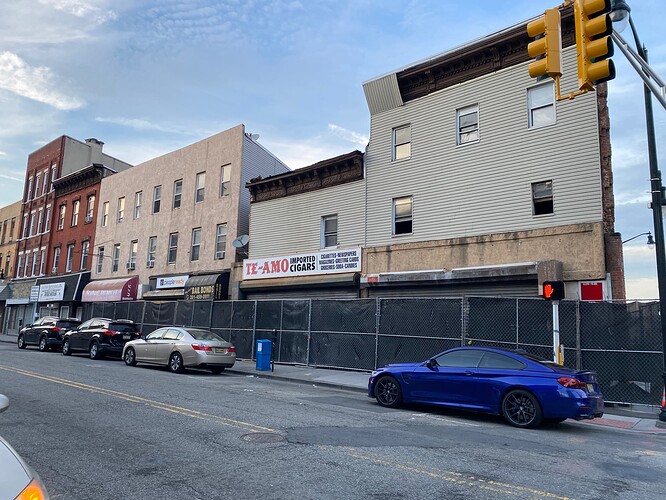 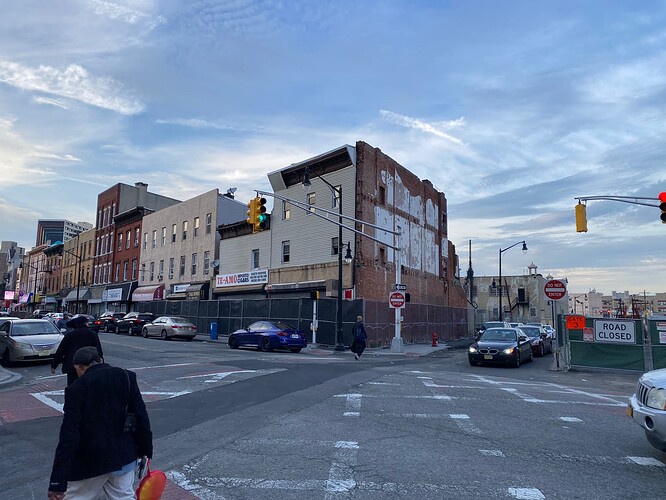 This is also apparently owned by Namdar Group. Seems like they are full steam ahead on almost every project they have in the area now. Good news for this corner!

Thanks for all the updates @JournalSqfan !

Piles are now in the ground. Don’t know if they’re test piles or foundation piles, but a big sign of progress either way. 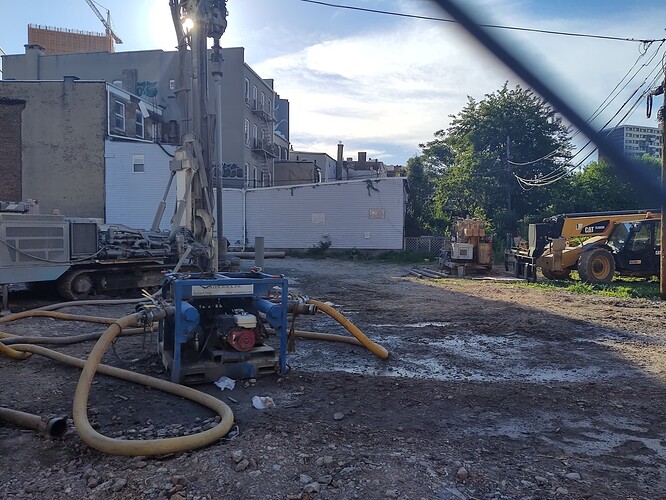 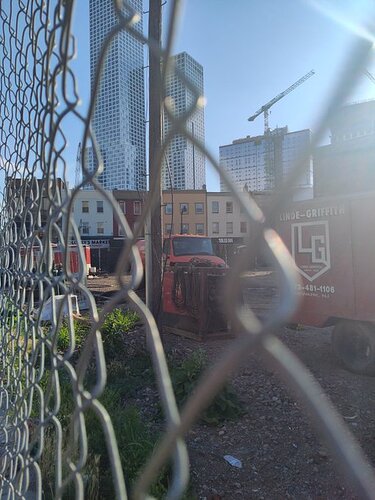 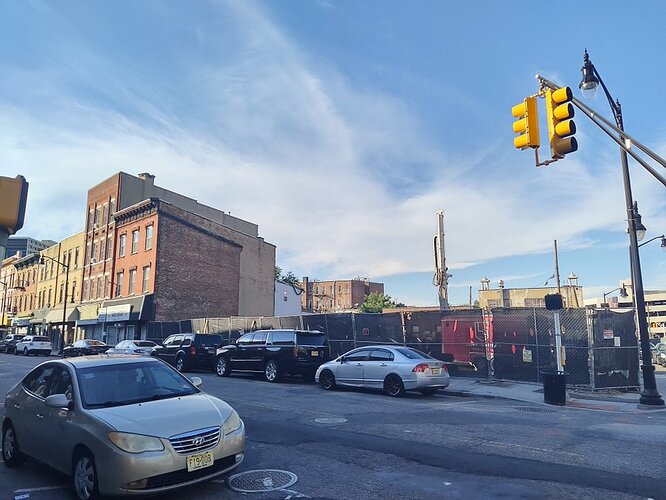 It’s amazing how much is happening on every block within walking distance from each other lol. The park across the street will be a welcome and needed addition

The construction permit was submitted a couple weeks ago and they do not appear to be dragging their feet on completing the permit application. It’s currently under review.

This may really happen within a few months.

Well under review means they have 20 business days since it was first submitted. Then answer any comments during that period. But definitely looks to be an early spring start.

Judging by how quickly they knocked down the buildings on the site, they want to move quickly. They have a lot of competition in the area.

Yeah you’re absolutely right. What I meant is that sometimes these construction permits are filed in an incomplete manner and are then left to languish. But so far they’ve been quick to correct the defects identified by DOB, which makes me think they’re interested in pulling the permit as soon as they can.

As far as demolishing the buildings, it might be true, though some sites have sat demolished for longer (2973 Kennedy Blvd at Cottage St, and 11-29 Cottage St are two that come to mind).