A premium district by DMCC, Uptown Dubai is set to become the new ‘Hotspot’ of Dubai with commercial, residential and retail spaces. 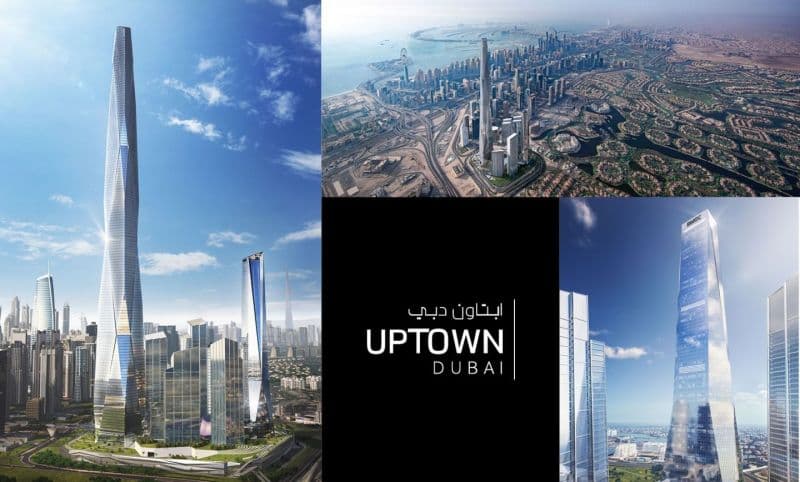 As of now the main tower (the megatall) is on hold, but might be likely to rise in the future. Meanwhile, the shorter tower which is the Uptown tower is topped out and is close to being completed.

I highly doubt another megatall gets built in Dubai. They’ve been slowing down considerably and there’s no way a city of that size can sustainability keep pumping these out, especially because they aren’t being built next to each other, surrounded by transit (of all kinds) and large residential blocks.

Unfortunately, you may be right. Kinda unlikely that a megatall (or even a 500-meter one) will rise in Dubai anytime soon as of now. But maybe one day the Dubai Creek Tower will resume construction as soon as the Jeddah Tower resumes as well.

If I remember correctly, the second tallest building in Dubai is the Marina 101.

I could see the creek tower rising, as it’s just observation (with a hotel I think) and doesn’t need to support hundreds of floors like a skyscraper, and so doesn’t need to draw huge companies.

True, which is why it could be a tourist attraction if construction had resumed. It would also be very popular on the media and social media, especially on Instagram.

Maybe, who knows, if that happens then another similar structure may rise as tall as the Burj Khalifa or taller.

My favorite plan for a new Megatall was the oblisco vision for the new Egyptian Capital. Ofc I’m pretty sure that wasn’t a real proposal.
But I don’t know where the next one could rise.
Kuala Lumpur has had several proposals and plans, but just like Dubai Idk how long they can sustain it with a city of that size. (Though they skyscraper royalty so who knows)
NYC could maybe see one if residential FAR was relaxed.
Maybe India, or Africa in the big developing nations. (Maybe one in Lagos or Mumbai? Delhi? Who knows)

I think Kuala Lumpur would definitely rival most Chinese cities, Dubai, and even NYC had all of the proposals and plans been built, besides having Merdeka 118 being under construction.

And it would be really interesting for NYC if the residential FAR was relaxed. We could see towers that are as tall as 432 Park and CPT.

India does have potential, but I’ve heard there’s some opposition for most cities due to environmental issues and airports and etc… But Africa may take a shot though.

We would see towers that dwarf 57th street if resi FAR was eliminated. Megatalls almost guaranteed. More than one even. But that’s just a bonus. Really the main thing would be the very large residential blocks buildings we’d see go up around town, dealing with the housing that the city needs.

Yeah Idk much about plans in India, though the India Tower megatall plan that was scrapped a while back was amazing.

NYC might get a shot as well since the governor and even the mayor was considering plans to fix the housing crisis. The governor was also considering eliminating the FAR

Really the problem would be getting it passed by the state government, even if the governor supports it

Yeah, your right. Well speaking of them, I wonder if they even support the future towers rising. If that was the case then there might be a chance they could consider eliminating the FAR.

I think the gov and mayor of nyc support it, but I can’t speak for the state government.

Ps let’s switch this convo over to the new thread I created. We kinda went way off topic here.

I highly doubt the megatall gets built for reasons stated. But if it was, why would you do it here? Just build it near your already existing megatall. As well as any future megatall proposals (except creek tower as the foundations are already done). Then fix up the pedestrians pathways around it, surround the whole thing with transit, and add large apartment buildings around all of that. Boom you’ve got a perfect downtown area. The amenities are already there, just keep adding to that one area. 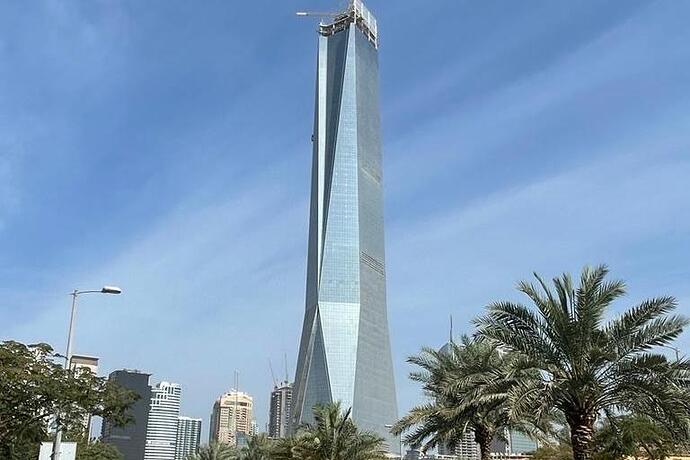 DMCC’s Uptown Dubai receives gold award from the Royal Society for the... 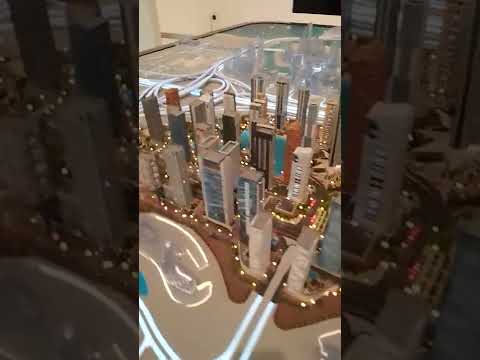 Nothing about the development of Dubai suggests they’re interested in pedestrianism or transit-oriented urbanism.

Well nothing about the current Dubai at least.

But this video from the B1M suggests they intend to change that.