The South Philadelphia tower will be located at 690 Schuylkill Avenue next to the Roberts Center for Pediatric Research, a recently completed high-rise that is the first of CHOP’s towers to cross the Schuylkill River. The tower is located at the intersection of Schuylkill Avenue and South Street. To the south sits a large surface lot, where future high-rises are proposed.

The footprint of the structure appears strikingly similar to that of the completed Roberts Center. The $600 million tower will rise just past halfway the height of the existing tower, appearing to stand 13 to 15 floors in the rendering, and will feature the same design as the Roberts Center, albeit shorter, with an all glass façade and the familiar CHOP logo situated at the top. The two towers will stand just under 40 feet apart after completion. The high-rise will hold 470,000 square feet of research and lab space.

The South Philadelphia tower is expected to finish some time before 2024.

This is now known as the CHOP Schuylkill Avenue Research Building 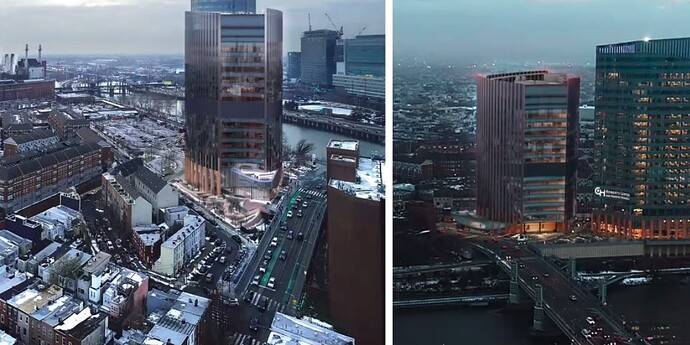 Way back in the Spring of 2014, we first told you about the plans from Children's Hospital of Philadelphia (CHOP) to develop a campus on the eastern bank 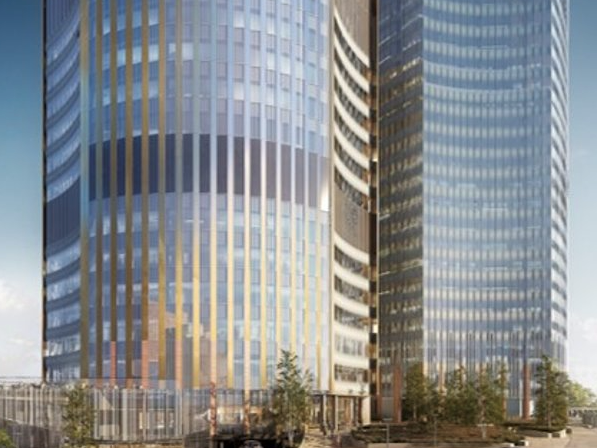